EDC to be live streamed worldwide 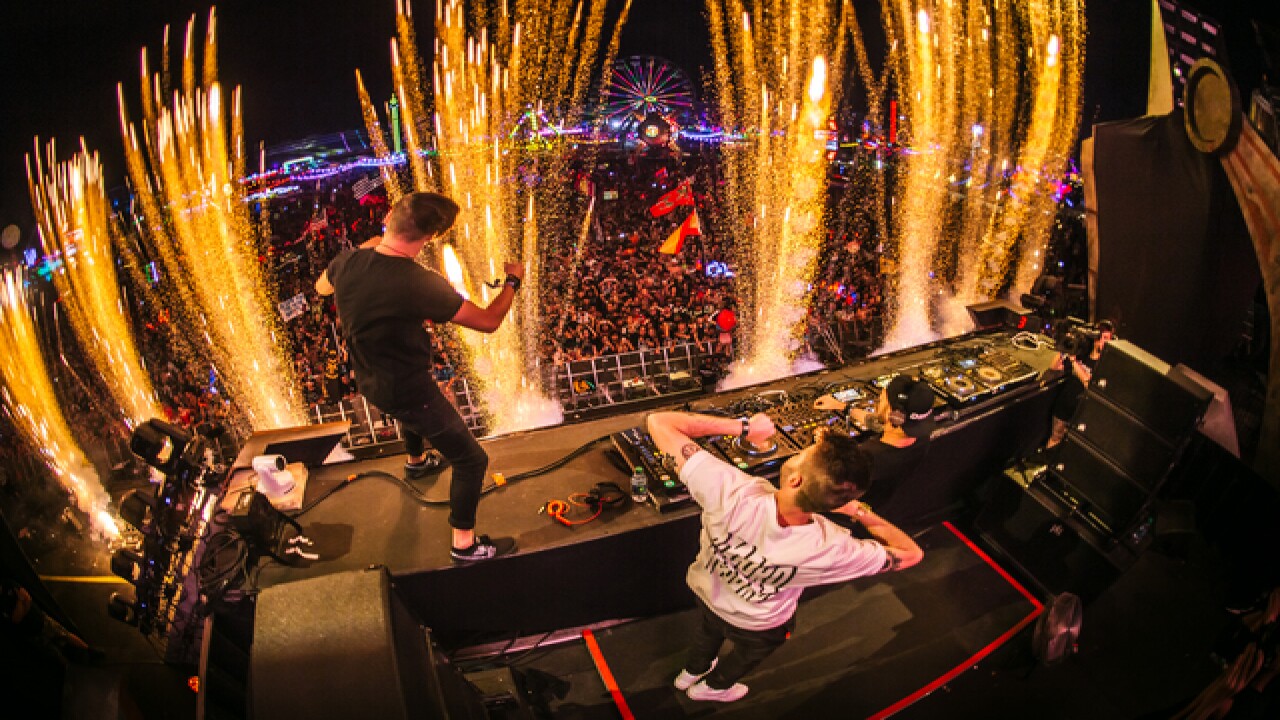 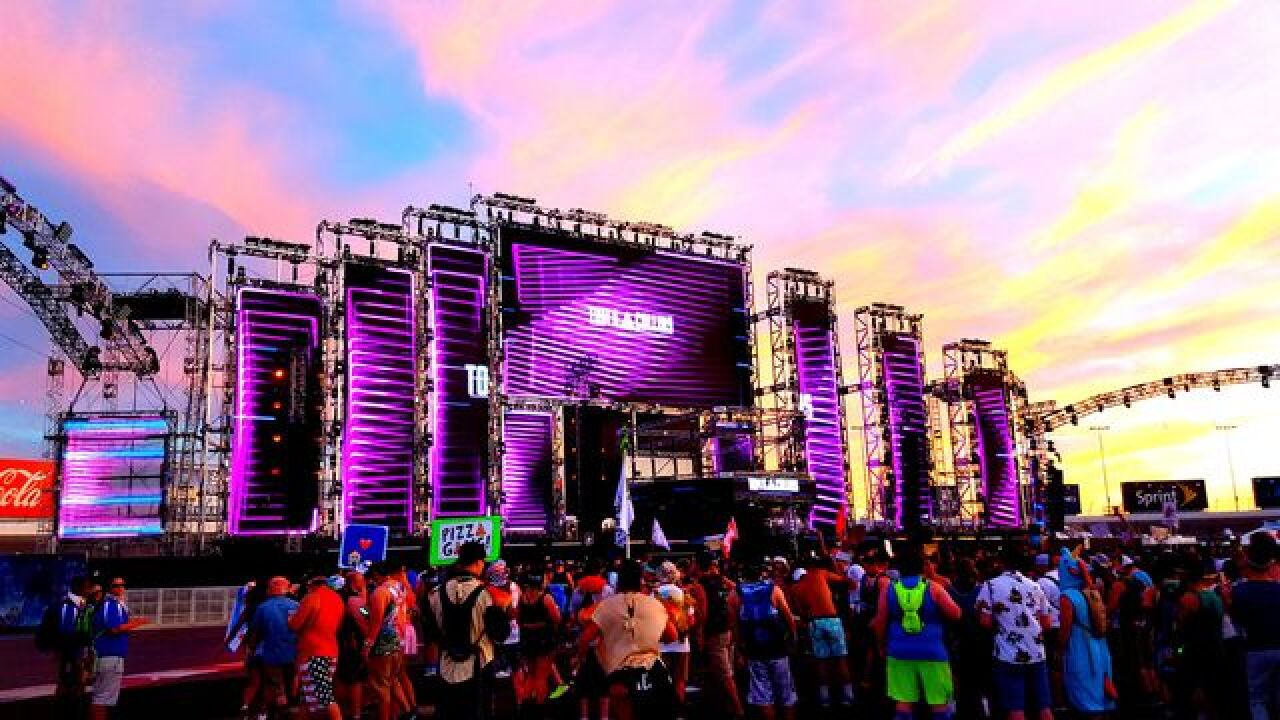 LAS VEGAS (KTNV) — Electric Daisy Carnival and LiveXLive will bring the world’s largest dance music festival into the homes of fans around the world with the official 2019 EDC Las Vegas live stream.

The festival’s official live stream will be broadcasted daily, May 17 – 19, on four different channels beginning at 6:45 p.m. at tv.insomniac.com as well as the LiveXLive mobile app for iOS, Android, Roku, Amazon Fire TV and Apple TV.

Fans unable to make it to EDC Las Vegas can experience unforgettable moments like the Bill Nye-hosted Opening Ceremony, as well as performances from Above & Beyond, Armin van Buuren, Illenium, Tchami x Malaa [No Redemption], Tiësto, Zhu and more.

Each channel will have dedicated, custom content that will transport viewers directly into the heart of EDC Las Vegas where they can experience full DJ sets, dance with theatrical performers, explore Downtown EDC and other new elements for 2019, and watch the fireworks display Under the Electric Sky.

Since the partnership began, Insomniac and LiveXLive have curated custom streams for events such as EDC Las Vegas 2018, HARD Summer 2018, EDC Orlando 2018 and EDC Mexico 2019.

A limited number of GA+ and VIP tickets for EDC Las Vegas are still available for purchase online.