A local music festival is prompting noise concerns from folks across the valley. 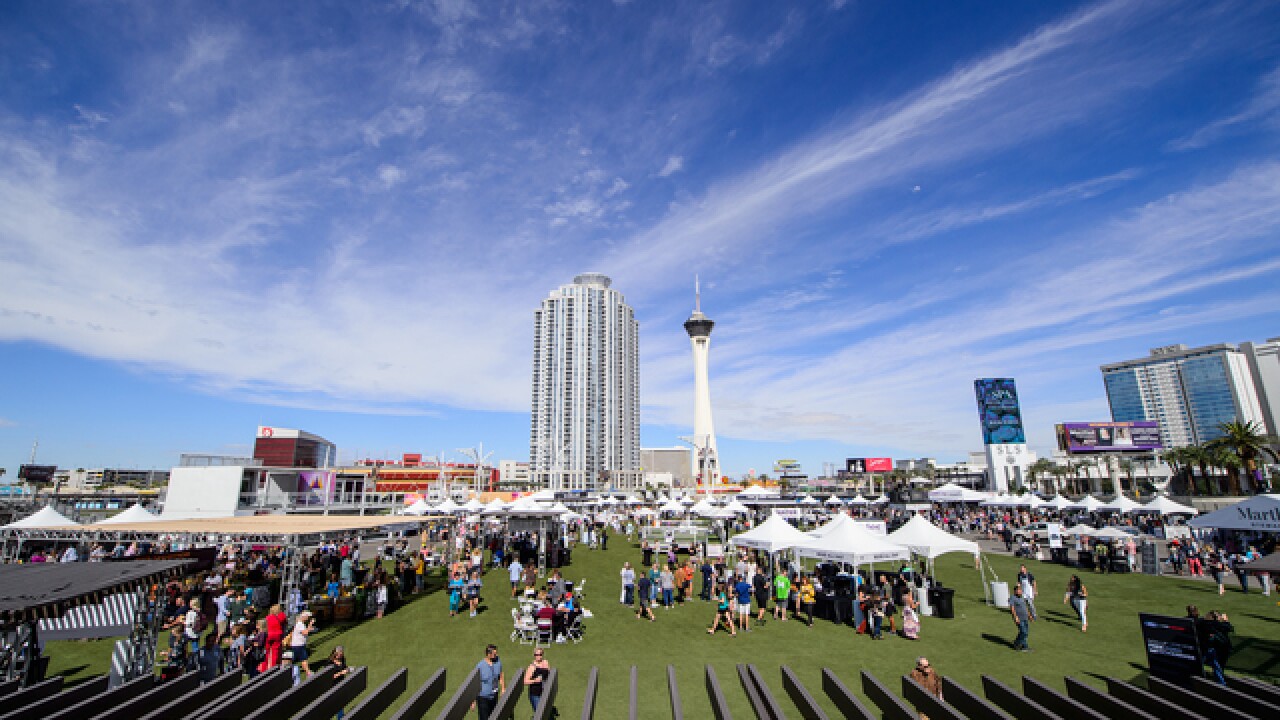 "I thought my buddy was bumping music so I came out here and nobody was here," says Derick White, who lives near Sahara and Valley View.

"I didn't know bass could be that loud but it was rattling the windows."

Our Facebook post received hundreds of comments from locals saying what part of town they could hear the music.

ORIGINAL STORY: Another festival is heading to Las Vegas. The Day N Vegas festival has been announced for Nov. 1 through 3 at the Las Vegas Festival Grounds near Las Vegas Boulevard and Sahara Avenue.

Tickets for the festival are set to go on sale June 28 at 12 p.m. and start at $299 for early-bird general passes.

The internet was quick to react with fans excited about the festival line up and others asking if this was real.

There’s no way this is real https://t.co/3fJC6nHTml

Apple Music also sent out a a tweet about the event and tagged AEG Presents as well as Goldenvoice Presents.

More information and tickets are available online at DayNVegas2019.com.