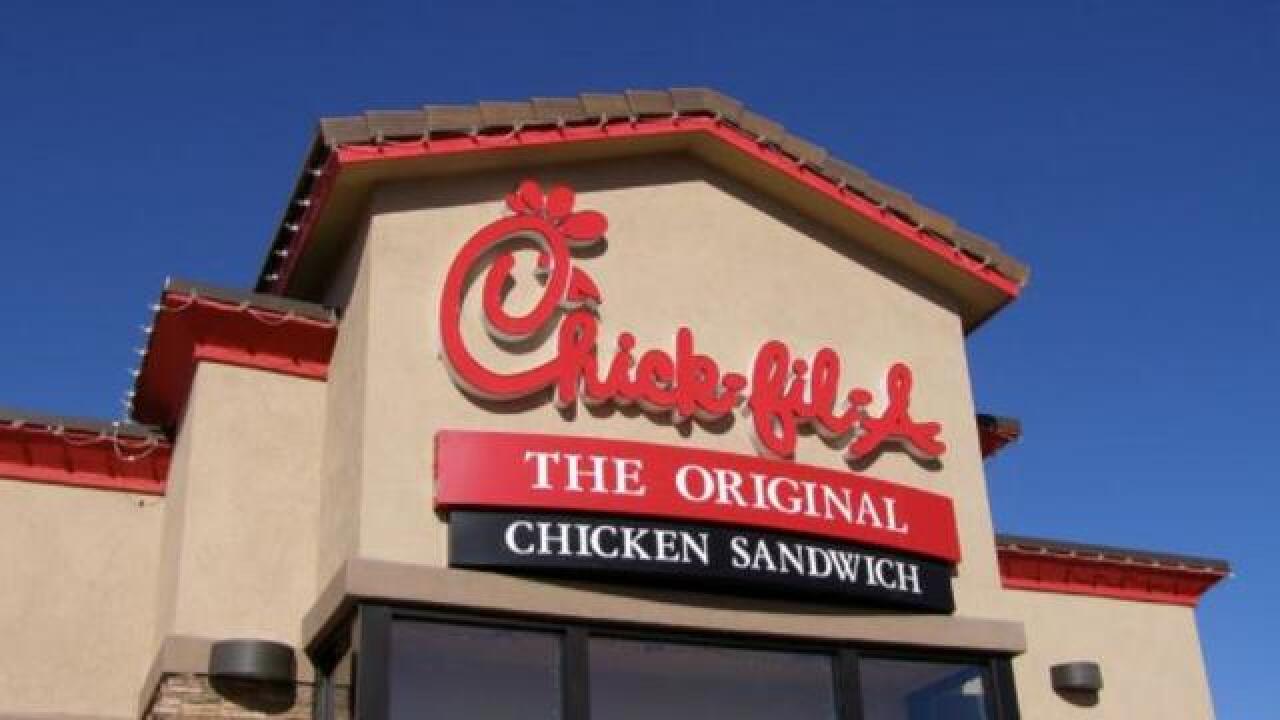 Chick-fil-A has confirmed they are planning to open a new restaurant on the Las Vegas Strip.

Like their existing locations in the Las Vegas valley, the new location will be owned and operated by a local resident. The restaurant will employ 80 people and will be closed on Sundays.

Chick-fil-A confirmed it is currently seeking approval for the new location from appropriate officials but did not confirm the it would be located at Planet Hollywood as reported by the Las Vegas Review-Journal.

Rumors of a Strip location began in April after a report by Vital Vegas.

There are currently 3 restaurants in the Las Vegas area and plans for 2 more in addition to the Strip location.