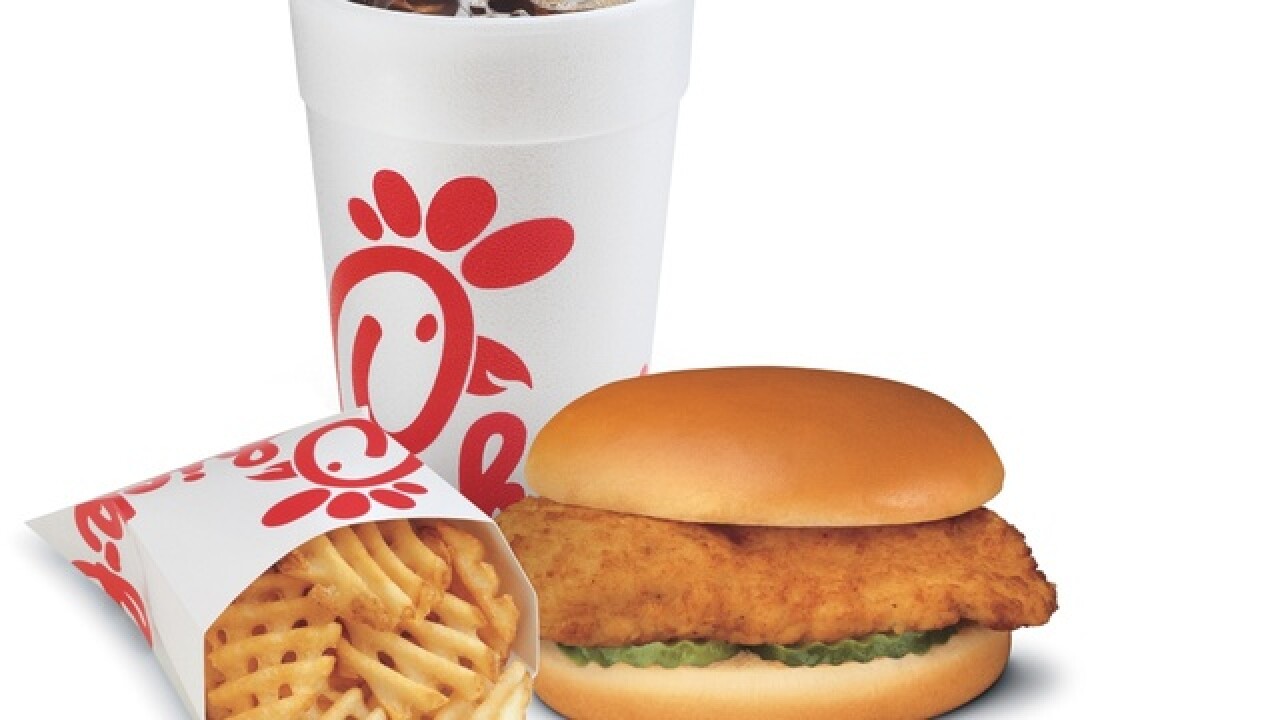 The Golden Nugget hotel-casino in downtown Las Vegas has announced that a Chick-fil-A will open there sometime this fall.

We’ve got some news..... can you guess what popular restaurant is coming to Golden Nugget Las Vegas? 🚫🐄#comingsoon #lasvegas #vegas @chickfila 😍 pic.twitter.com/XUMrDtvUii