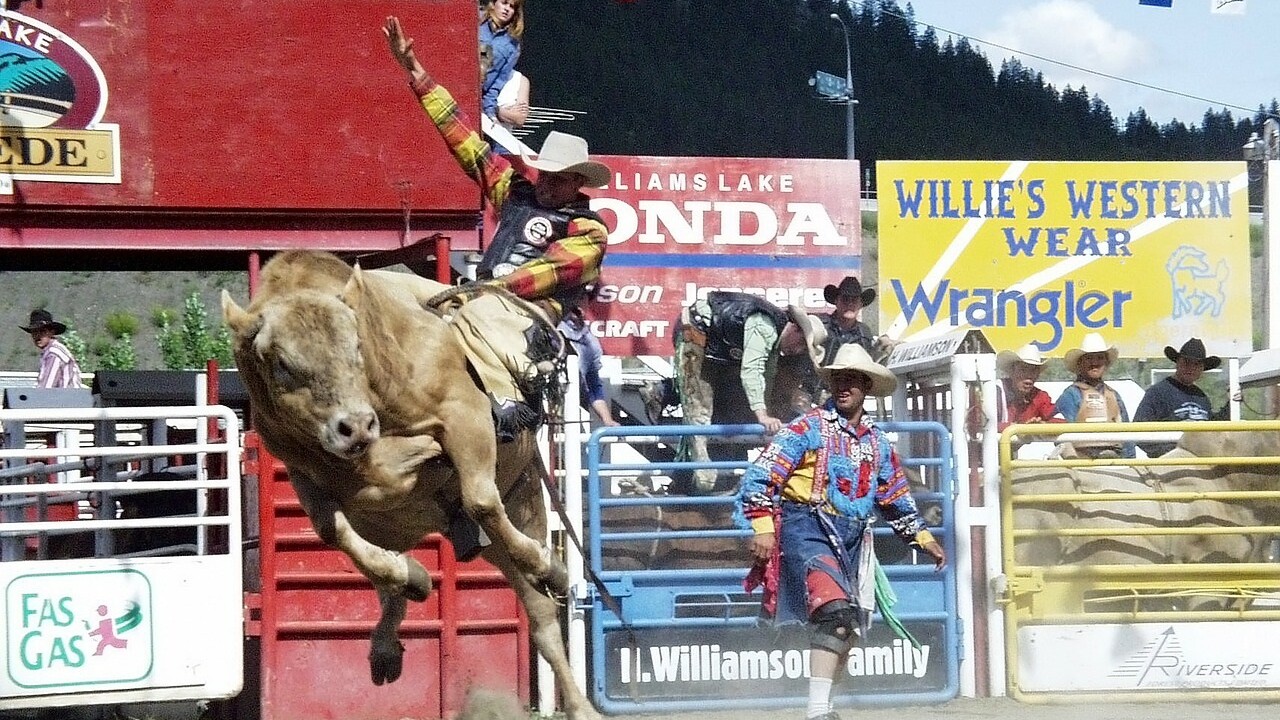 Featuring Hedeman’s signature style event, 24 of the world’s best bull riders will compete in the invitation only, three-round competition with a sudden death format. Tickets are on-sale now starting at $30 here.

The two-hour show will feature a star-studded lineup of world-class bulls, including bull icon Hellfire, pitted against champions and the hottest bull riders on the tours today.

As the fourth stop of the nationwide tour, Tuff Hedeman Bull Riding Tour will have three World Champions and nine Wrangler National Finals Rodeo qualifiers competing, including but not limited to Jeff Askey, Koby Radley, Dustin Boquet, and Eli Vastbinder. In addition, there will be entertainment by past NFR Entertainer of the Year, JJ Harrison, Tuff Hedeman Bullfighters and grand pyrotechnic introductions.

Doors will open at 6:30 p.m. for ticket holders to enjoy the pre-event activities on the concourse including great food, cold beer, shopping, and autograph opportunities.

Leading up to the weekend event, Hedeman will be joined by Hellfire, Eli Vastbinder and Bryce Redo at the Downtown Las Vegas Events Center on Feb. 28 during the Ultimate Sports Weekend Fan Fest from 3-6 p.m.