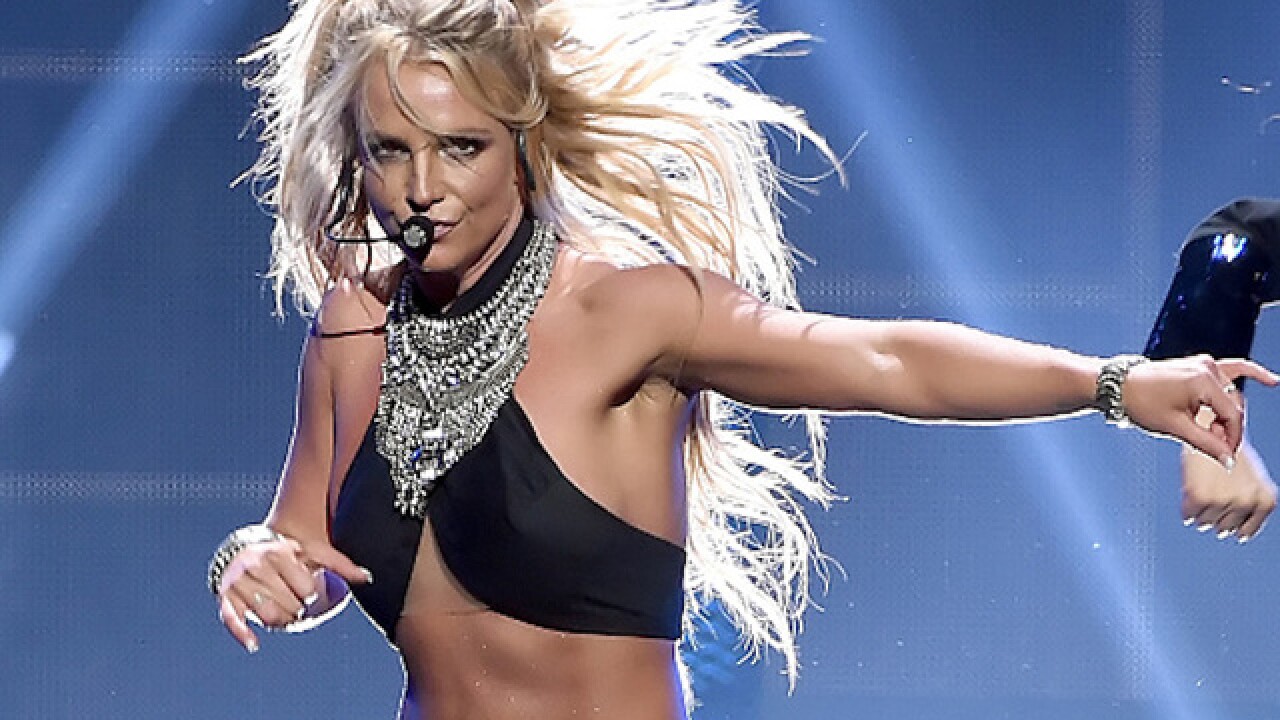 We are sure this isn't the first time something like this has happened in Las Vegas.

But a video of singer Britney Spears calling out a seemingly drunk fan on stage at Planet Hollywood is making the rounds.

During part of Britney's show, she chooses an attractive male to bring up on stage, puts a leash on the willing victims, and leads them around stage during the song "Freakshow."

Apparently the young man she chose last Wednesday night may have been slightly inebriated.

According to various reports, he looked a bit dazed during the number. Afterwards, Britney asked him twice for his name as he was presented with a T-shirt.

It was at that point that she realized he may have been drunk.

Britney dragging a drunk fan tonight at Piece Of Me pic.twitter.com/wq64eOCrUe

"Oh my goodness. You smell like you have a lot of alcohol on your breath," the singer exclaimed jokingly. The audience burst into laughter.

This is the second incident in about a month for Britney that involved a fan. Last month, a man jumped on stage and began dancing. He was quickly tackled and arrested for trespassing.