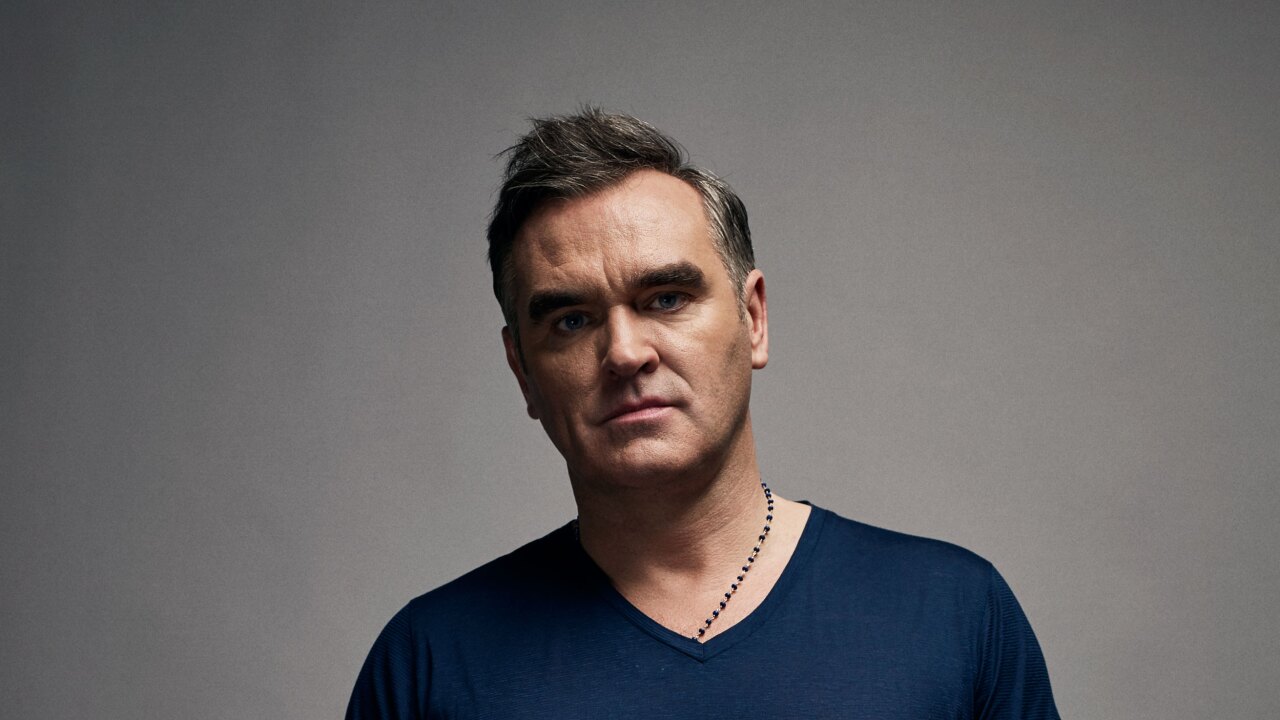 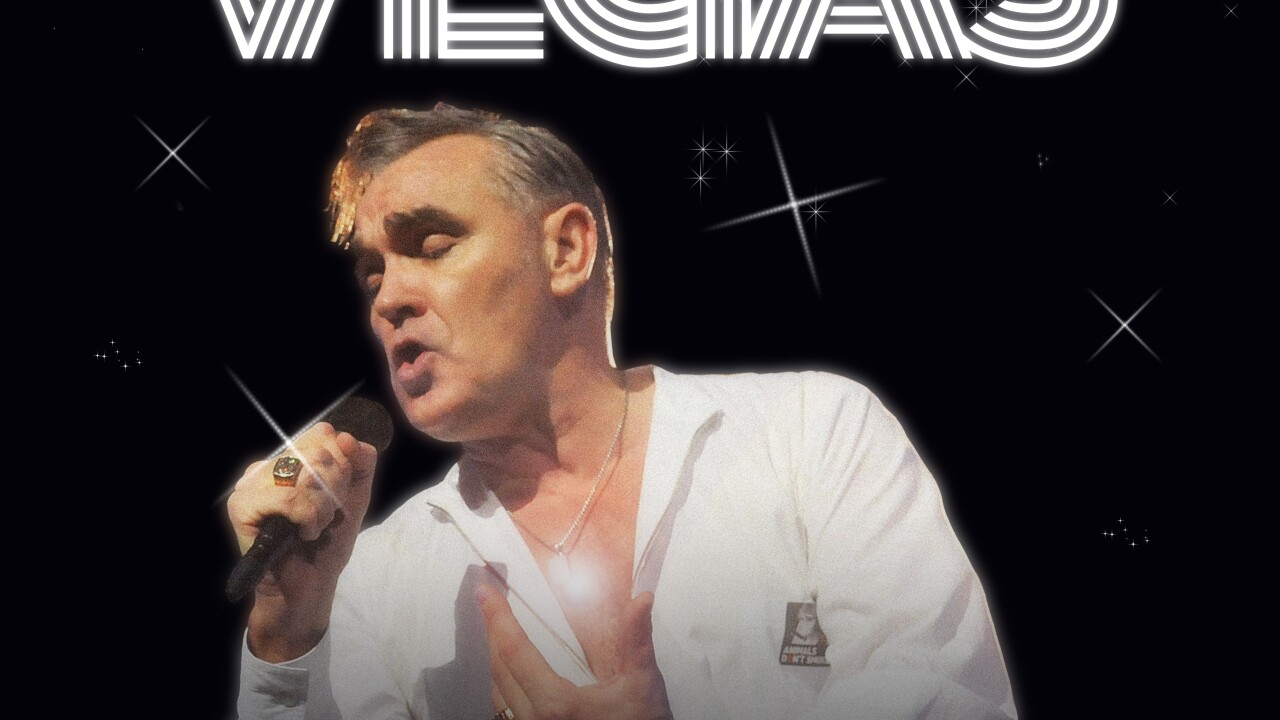 Morrissey announces his most unlikely run of dates ever, a not-to-be-missed, sure-to-be-life-changing residency “Morrissey: Viva Moz Vegas” at The Colosseum at Caesars Palace on the Las Vegas Strip this summer. Morrissey will play five nights, June 26 – 27, July 1, July 3 – 4. Tickets go on sale to the general public beginning Feb. 28 at 10 a.m. PT.

Morrissey, once voted the second-greatest living British cultural icon (behind David Attenborough and before Paul McCartney), takes on this residency as his second theatrical outing of its kind following a hallmark sold-out Broadway residency at the Lunt-Fontanne Theater in New York City, which earned unanimous praise from press.

The Vegas residency, his latest stateside shows after a string of acclaimed tour dates with alt-rock icons Interpol last fall, comes on the heels of the announcement of Morrissey’s 13th solo album and third studio album for BMG, defiantly titled “I Am Not A Dog on a Chain,” set to be released on March 20.

The Vegas residency will serve as an intimate, invigorating dive into Morrissey’s expansive career from his early days to the new album. As an artist who is always trying new things, and never wanting to repeat himself, this could be fans' only chance to experience the provocative combination of Morrissey in Las Vegas. These shows are not to be missed.

General ticket prices beginning at $59, plus applicable tax and fees, go on sale to the general public starting Friday, Feb. 28 at 10 a.m. PT at ticketmaster.com/morrisseyvegas or in-person at The Colosseum at Caesars Palace box office.

The full performance schedule is below with all shows starting at 8:30 p.m.

Citi is the official presale credit card of Morrissey at The Colosseum at Caesars Palace. As such, Citi cardmembers will have access to purchase presale tickets beginning Tuesday, Feb. 25 at 10 a.m. PT through Citi Entertainment ®. For complete presale details visit www.citientertainment.com [icm-tracking.meltwater.com].

In addition, Caesars Rewards members, Caesars Entertainment’s loyalty program, as well as Live Nation and Ticketmaster customers will have access to a presale beginning Feb. 27 at 10 a.m. PT. All presales end Feb. 27 at 10 p.m. PT.