3 Las Vegas hotels named best in the U.S. by TripAdvisor 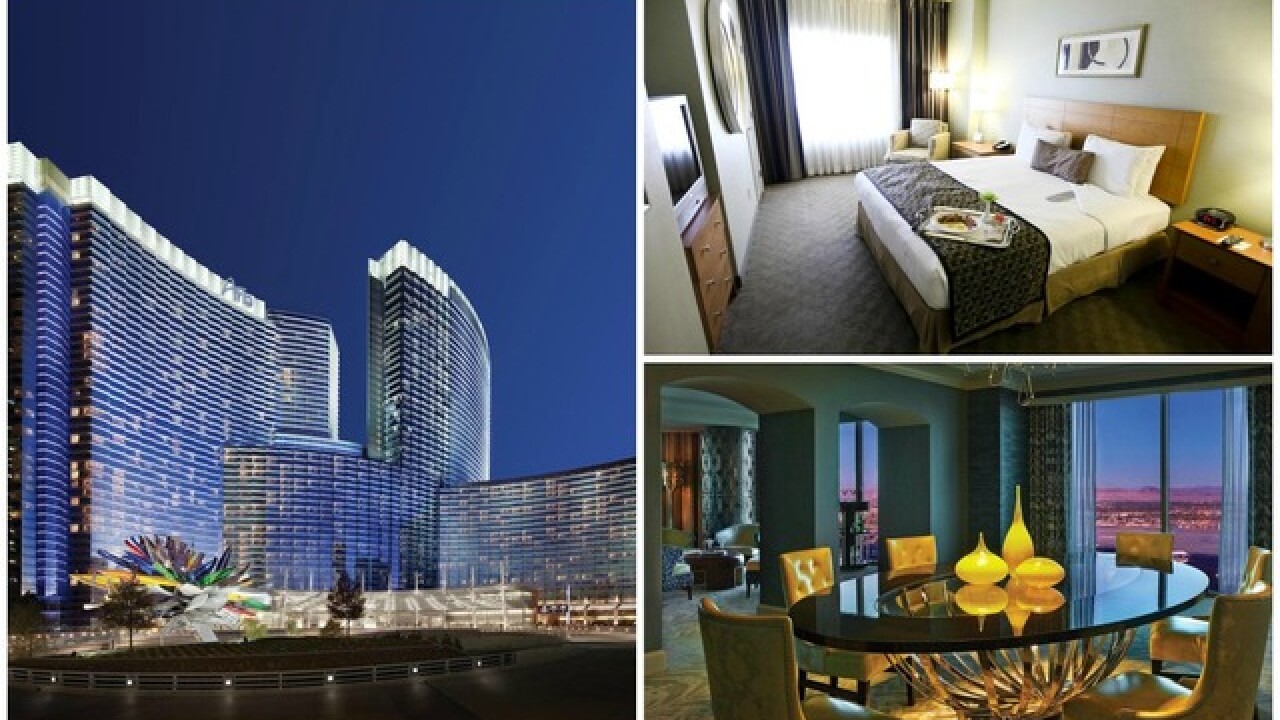 Three Las Vegas hotels have been named among the best in the U.S. by TripAdvisor including Four Seasons Hotel Las Vegas, ARIA Sky Suites, and Platinum Hotel and Spa.

The award winners were determined based on the millions of reviews and opinions collected in a single year from TripAdvisor travelers worldwide. In the 16th year of the awards the hallmarks of Travelers’ Choice hotel winners are remarkable quality, service and value.

TripAdvisor is a travel site that helps find the latest reviews and lowest prices. Each year, they prodice the Travelers' Choice Awards honoring the best hotels around the world.

In addition, a new “Value for Money” hotel award category was created this year. To qualify for this award, a property must have at least four stars and four bubbles on TripAdvisor, and offer annual nightly average rates that are at least 20 percent below the city average and cost less than $300 per night based on hotel prices available on TripAdvisor.