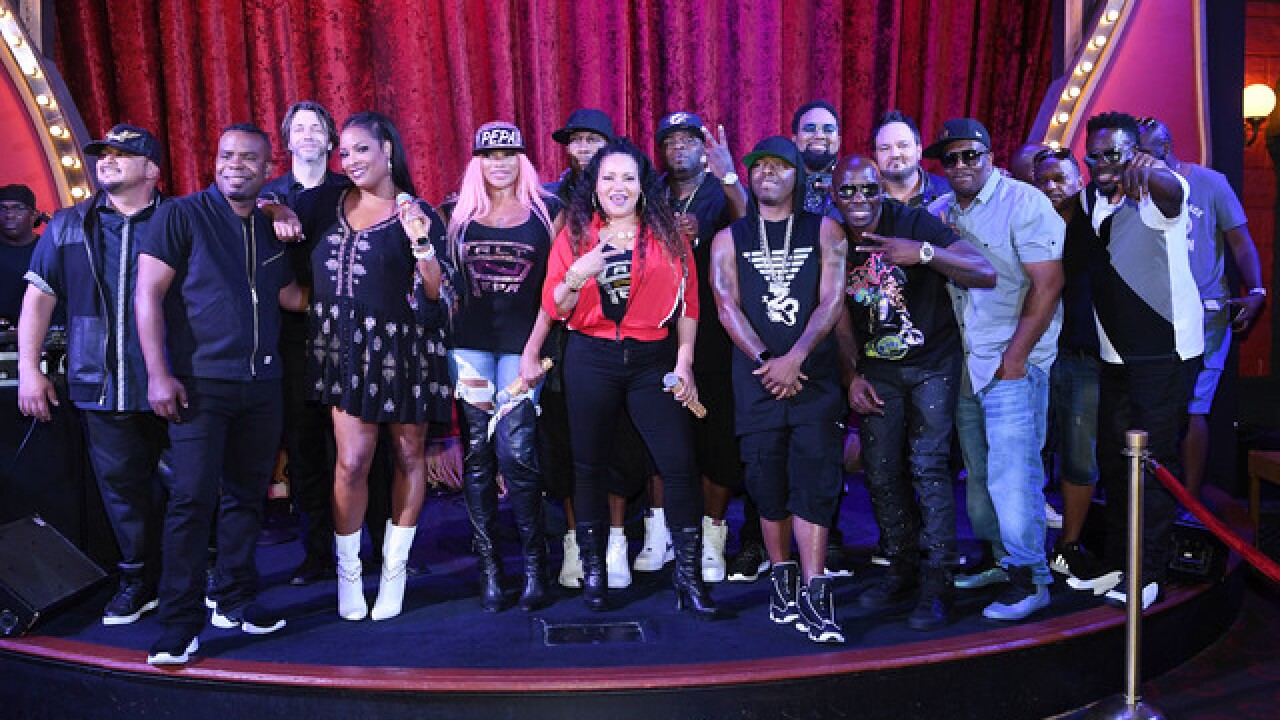 Copyright 2018 Scripps Media, Inc. All rights reserved. This material may not be published, broadcast, rewritten, or redistributed.
Denise Truscello
<p>LAS VEGAS, NV - JULY 22: CEO UD Factory and producer Seth Yudof (4th from L), All-4-One, Salt-N-Pepa, Sisqo and Rob Base pose for a photo during the announcement for 'I LOVE THE '90s - THE VEGAS SHOW' at Paris Las Vegas on July 22, 2018 in Las Vegas, Nevada (Photo by Denise Truscello/WireImage) </p> 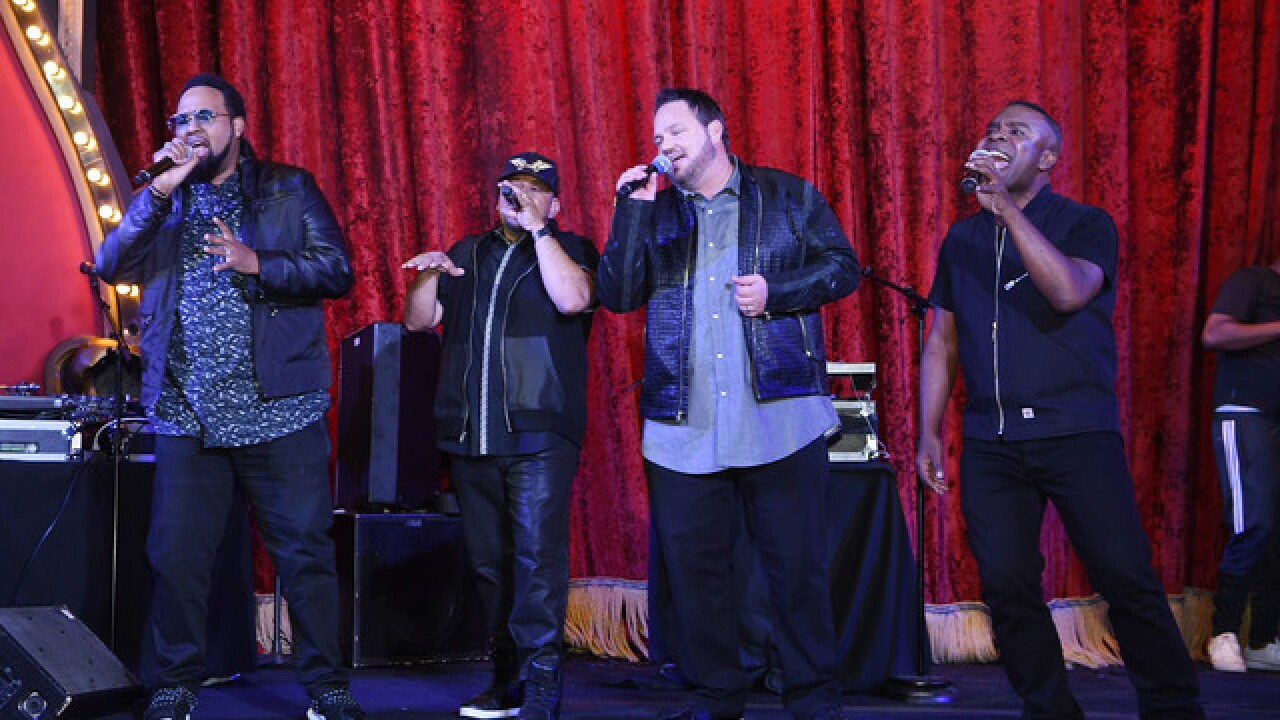 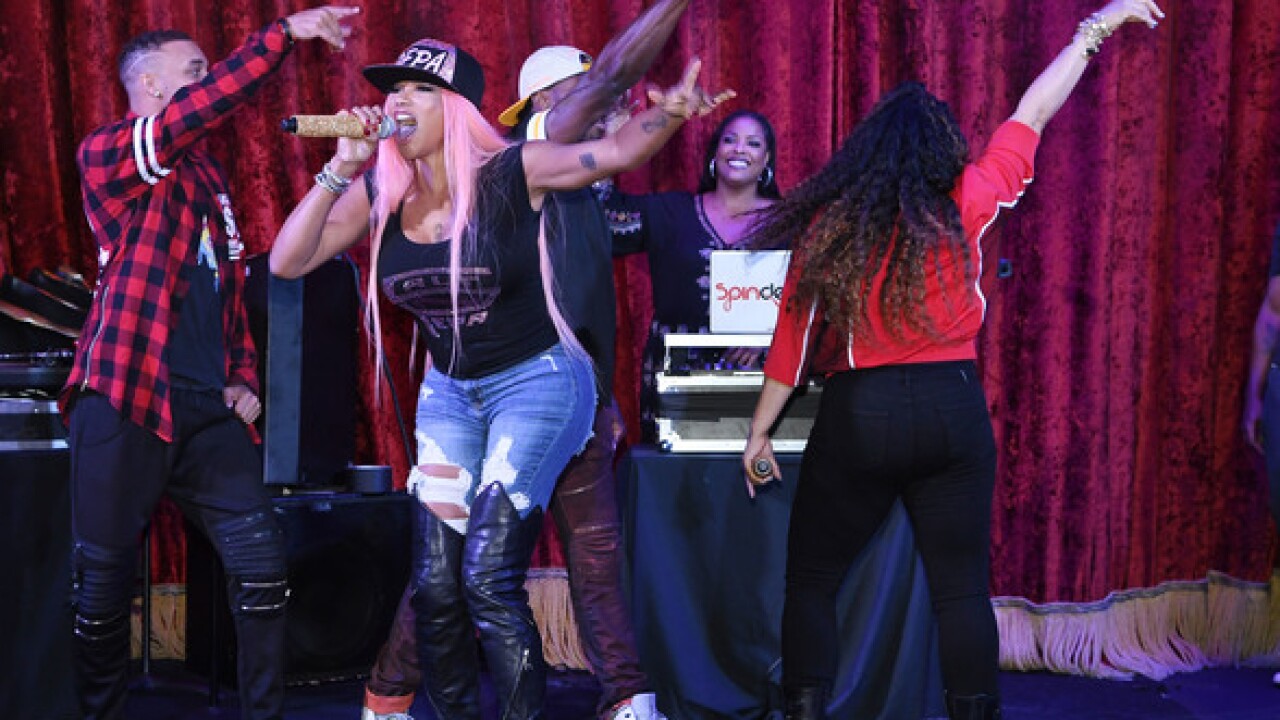 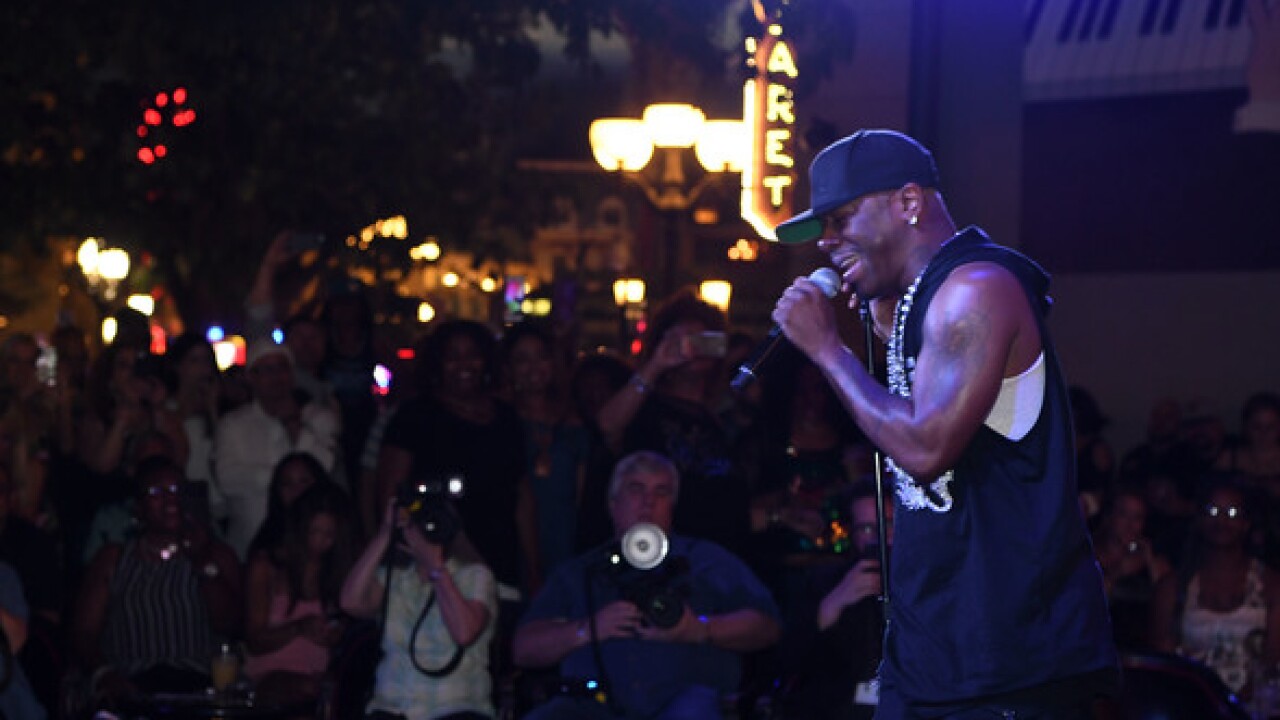 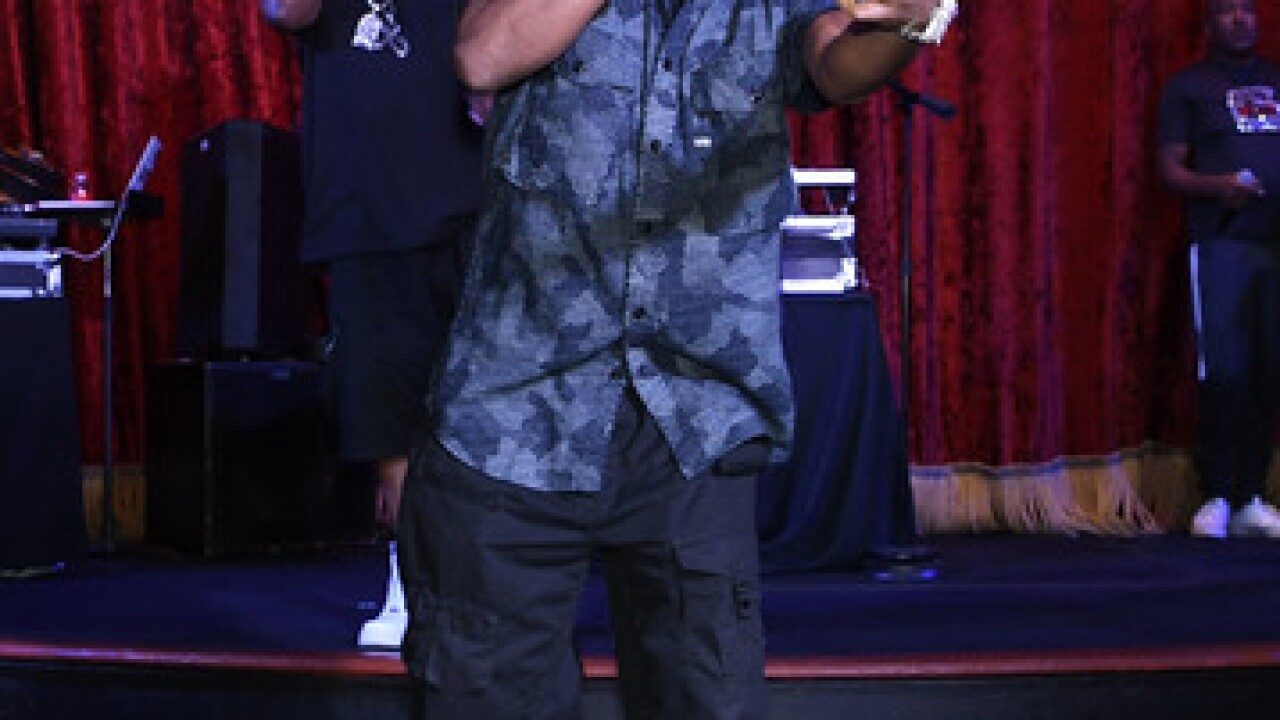 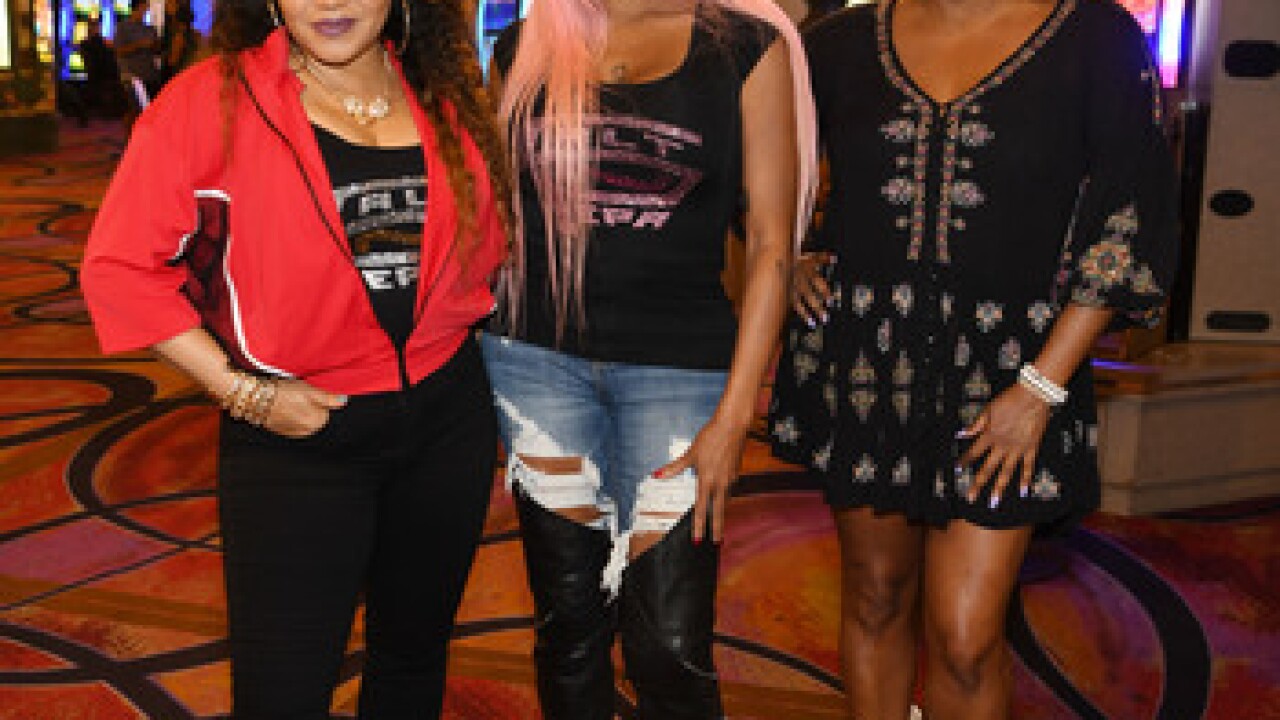 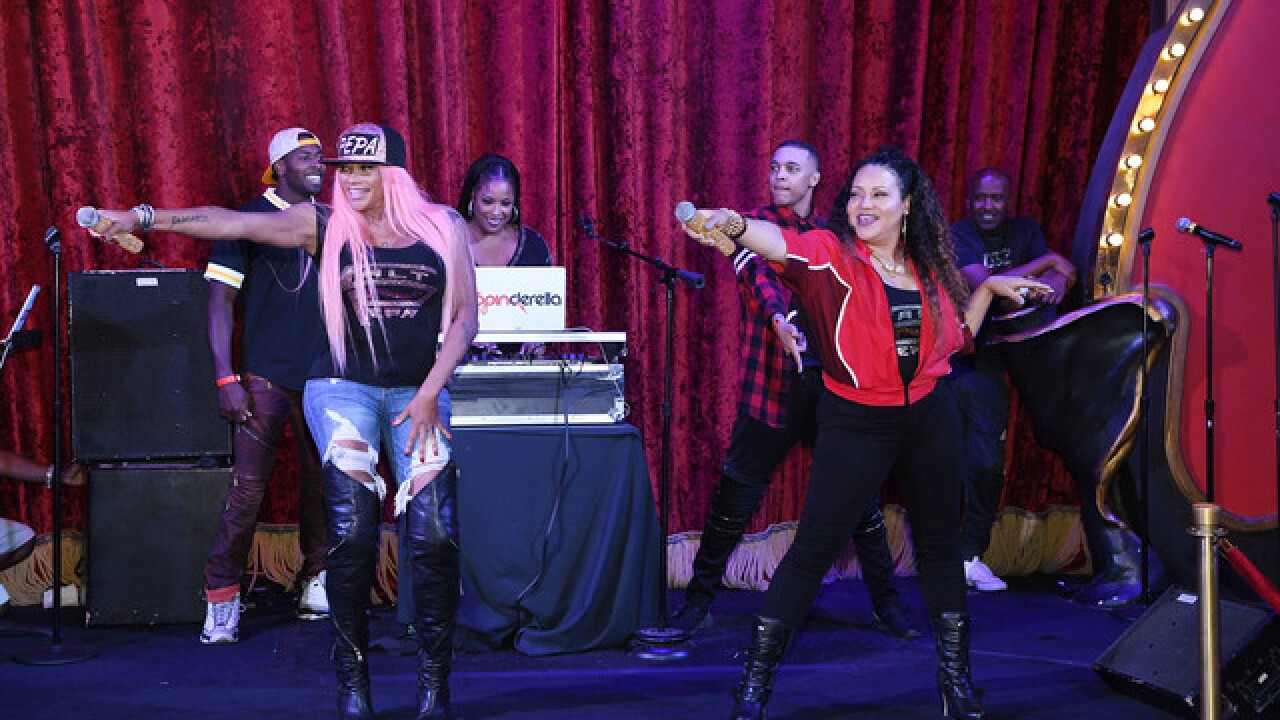 The hugely-successful I LOVE THE ’90s TOUR will have a permanent home on the Las Vegas Strip at Paris Las Vegas beginning Oct. 12.

The 90-minute, immersive dance party will feature a live DJ, nostalgic video content, dancers and more, giving audiences the opportunity to rediscover the music that influenced and defined a generation and contributed to making the ‘90s a decade to remember.

A rotating lineup of crowd favorites will headline the Las Vegas shows, with Salt-N-Pepa, Rob Base and All-4-One kicking off the residency. Other artists confirmed to take part in this unbelievable live experience include Sugar Ray’s Mark McGrath, Kid ’n Play and Dru Hill.

The opening line-up along with Dru Hill’s Sisqó treated surprised Paris Las Vegas guests to a pop-up performance inside the center-Strip casino last night. Hundreds of fans gathered to see the unexpected appearance which was accompanied by an announcement of the show’s October Las Vegas debut.

The new show with @thesaltnpepa at @parisvegas will also feature @All4OneMusic. The name of show is "I Love the 90s." pic.twitter.com/XLDBwoxE8f