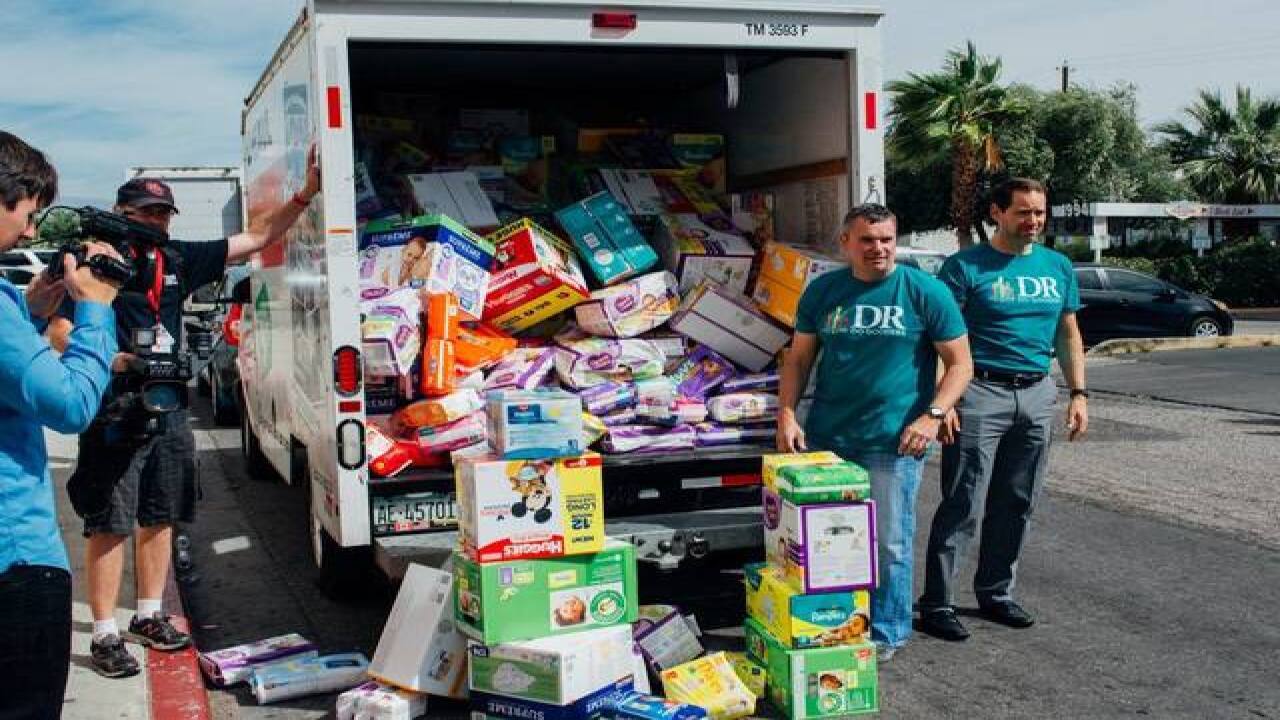 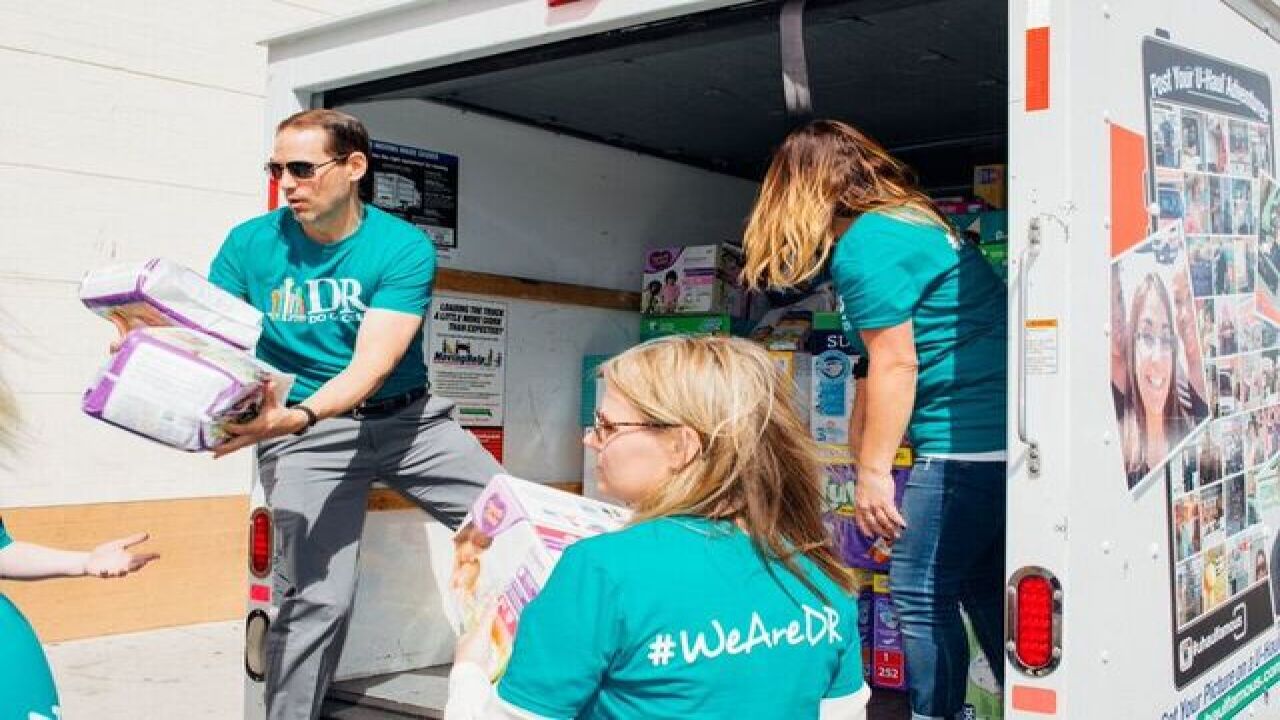 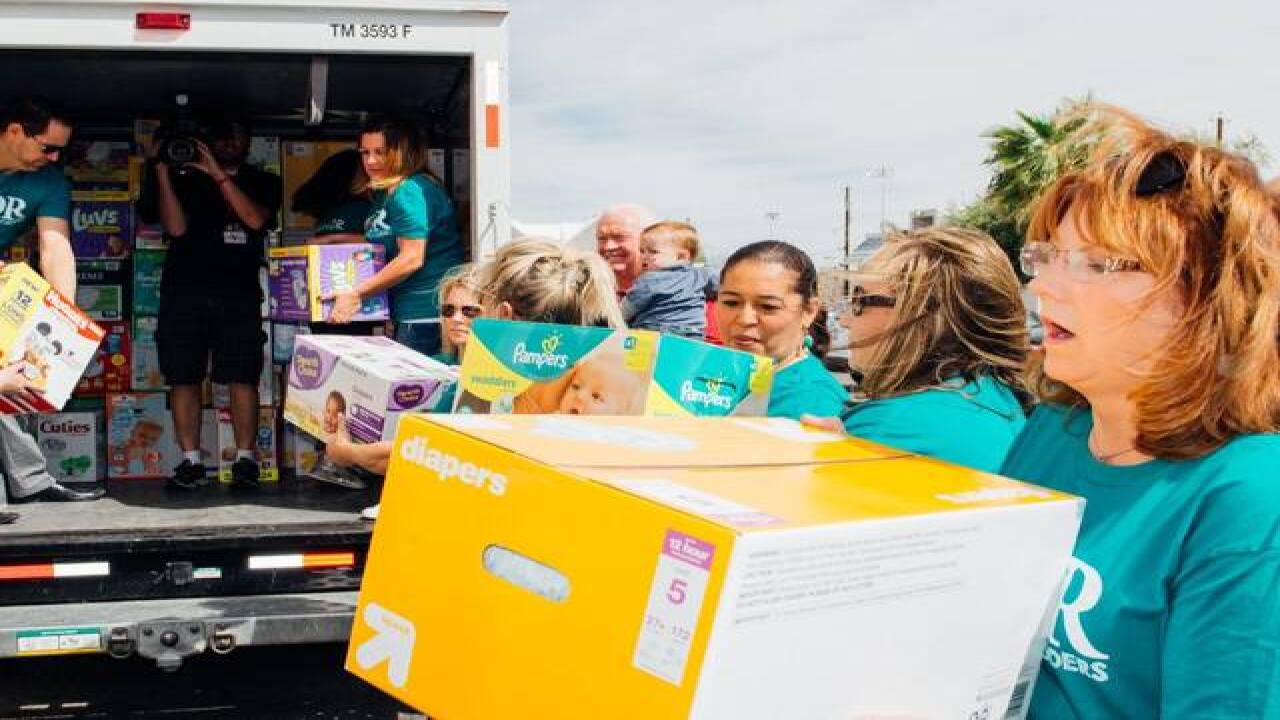 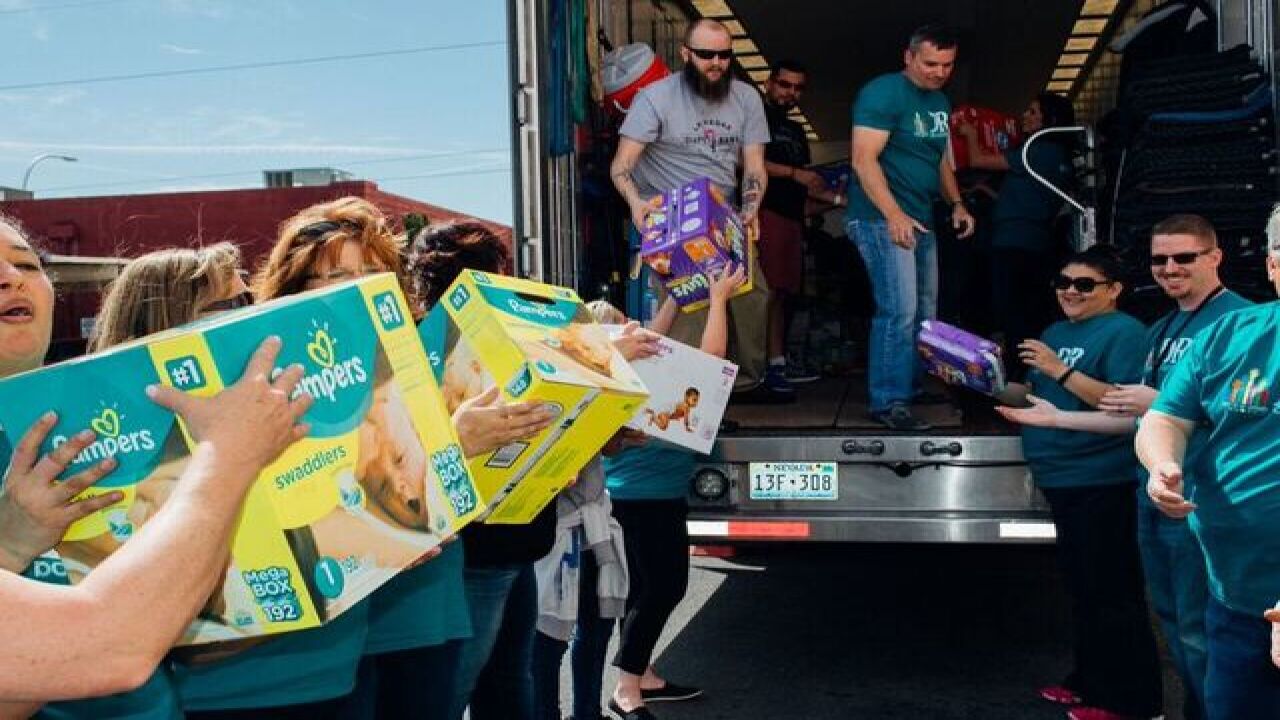 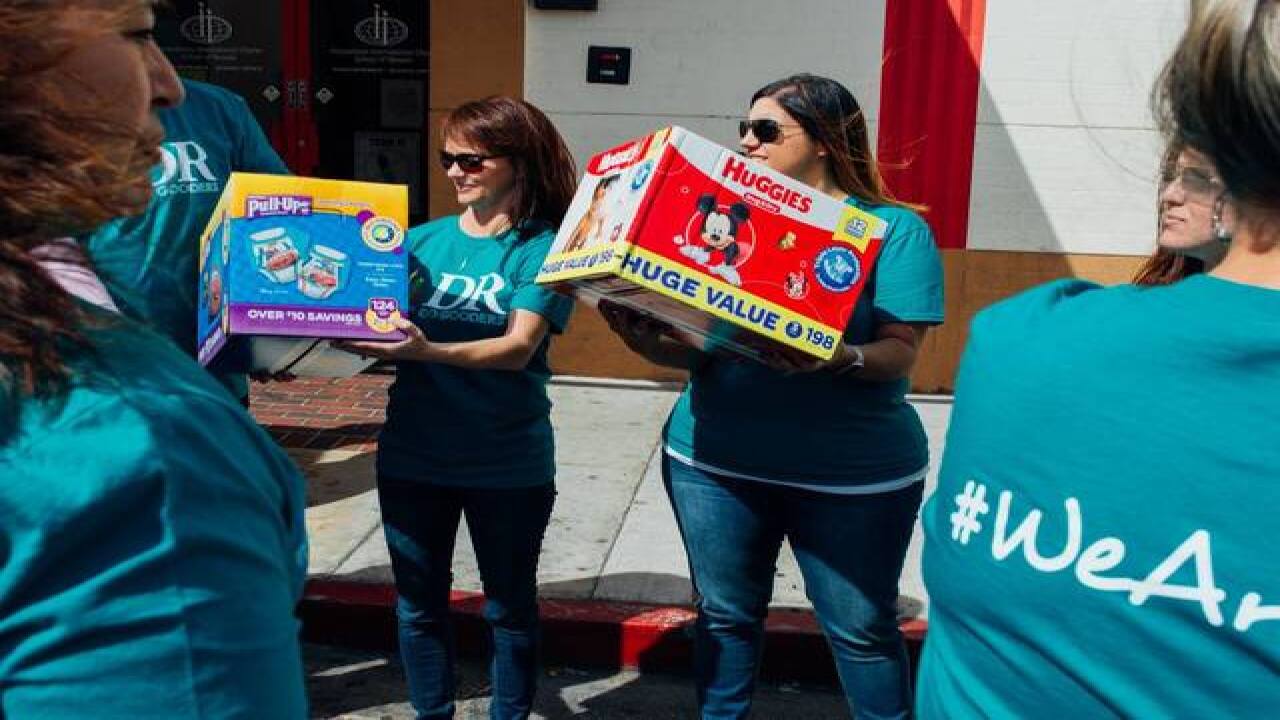 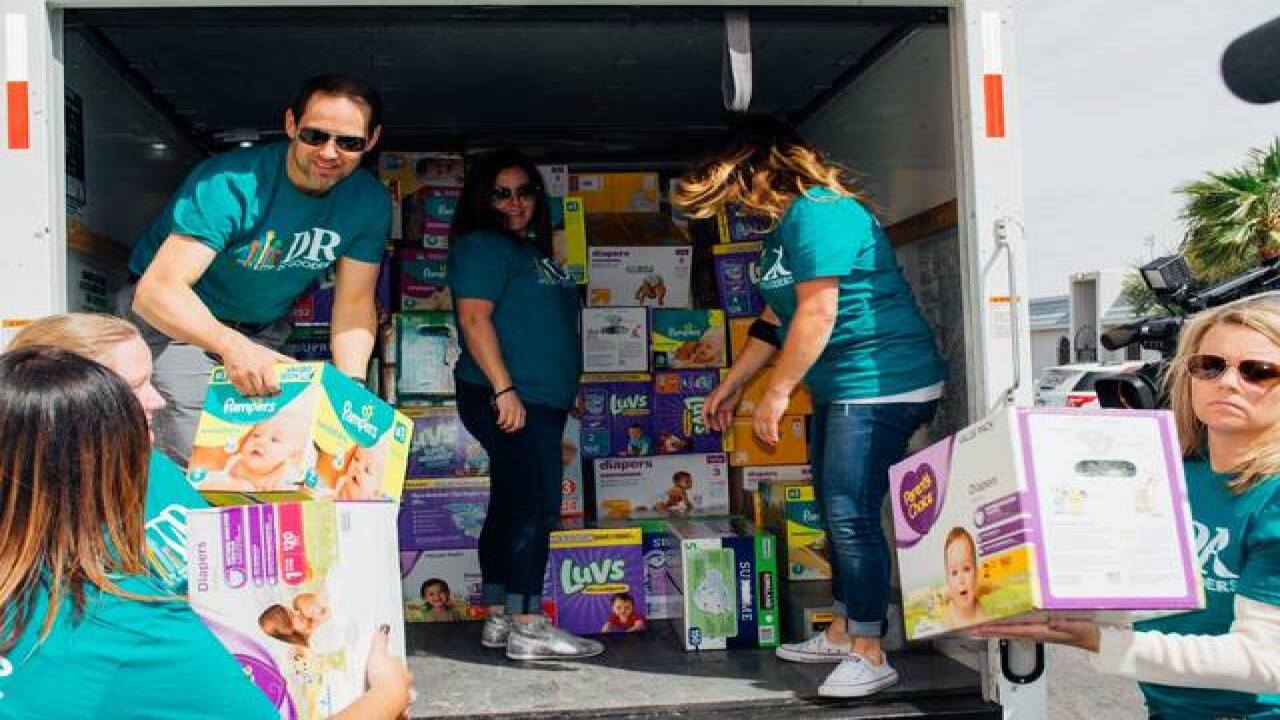 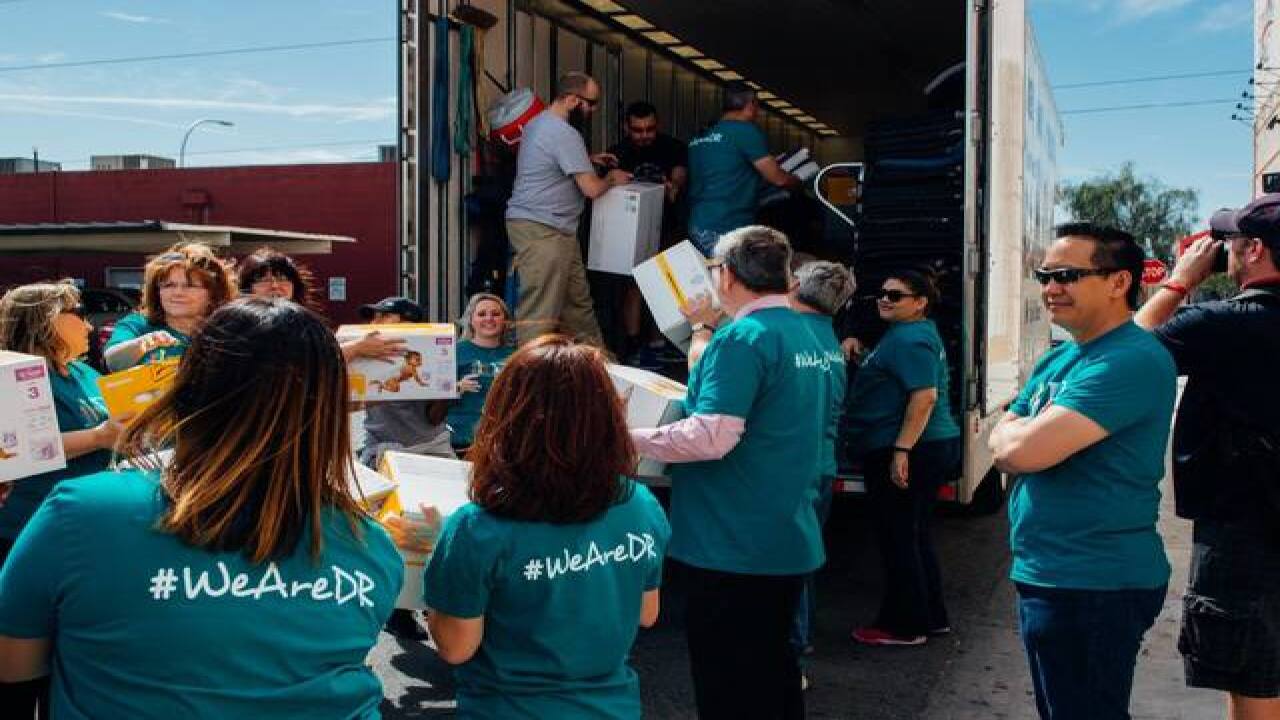 The diaper bank issued a communitywide call-to-action in February with a goal to receive 30,000 diapers by April 1. But the 400 employees of Desert Radiology surpassed that goal on their own.

It’s estimated the diapers collected by Desert Radiology will provide diapers for 620 babies and toddlers in Las Vegas, North Las Vegas and Henderson.

The Las Vegas Diaper Bank will re-bundle the diapers into packs of 50 and distribute them from their site at the City Impact Center campus, located at 978 E. Sahara Ave.