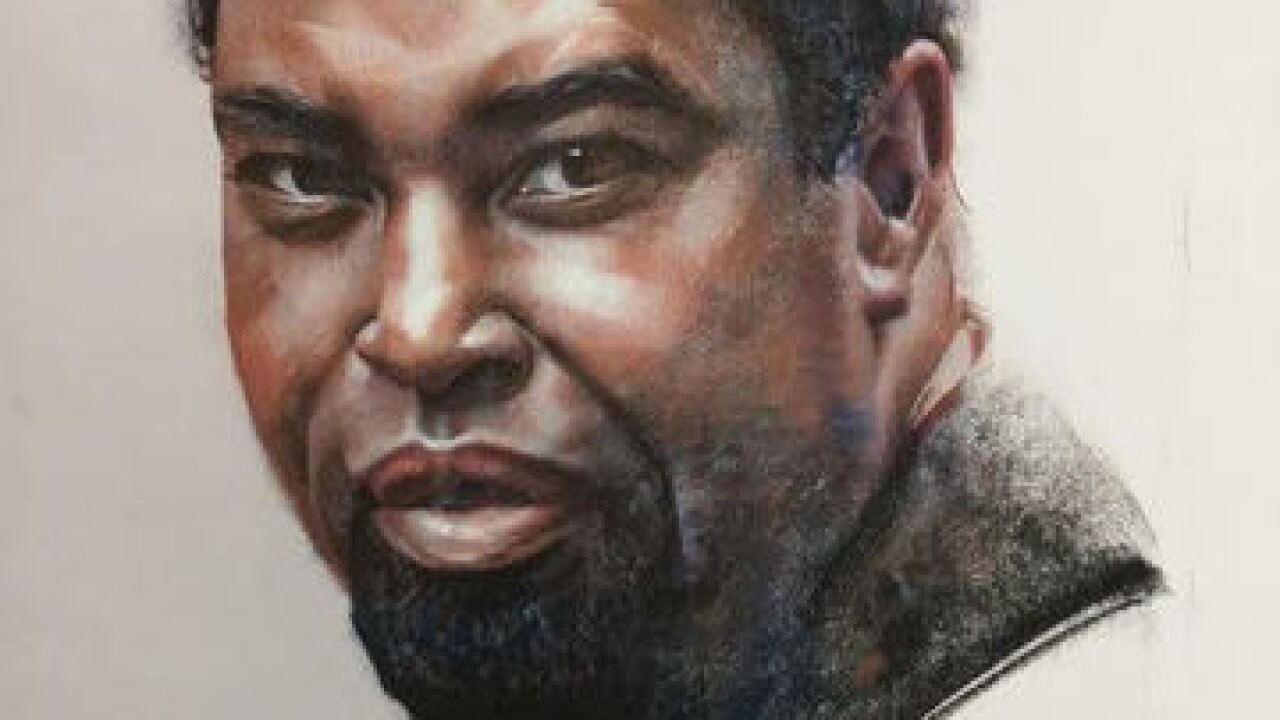 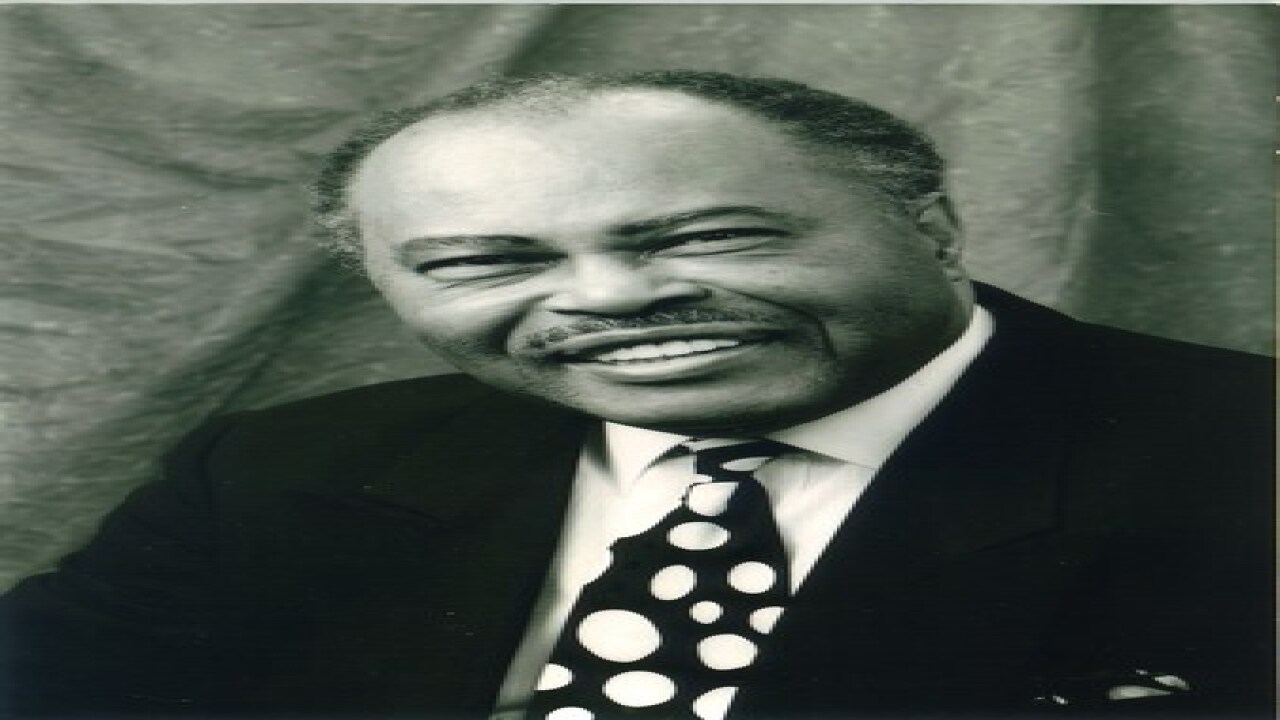 The Las Vegas community celebrated the life and legacy of Walter Mason Jr. at the West Las Vegas Library on March 18.

Mason was the first African-American Entertainment Director at the Las Vegas Hilton Hotel and spent years as Sammy Davis Jr.'s production manager. He also served as an Associate to the Dean of Yale University School of Drama at both Yale and on Broadway.

Born on Jan. 26, 1926 in Detroit, Michigan, Mason got his start with a Bachelors of Arts degree in theater and business administration. He then continued his studies at the Detroit College of Law while pursuing a career in theater.

Mason has worked with a variety of stars over the years, including Duke Ellington, Frank Sinatra, Liza Minnelli, Ella Fitzgerald, and more.