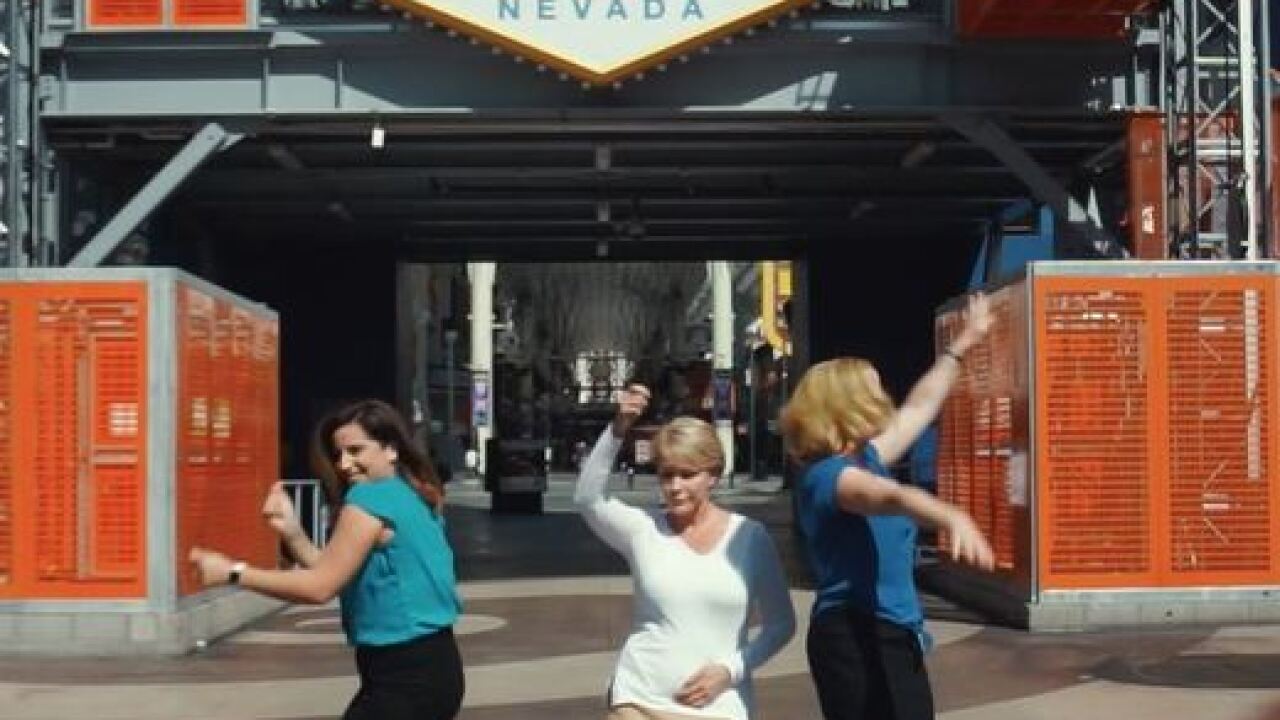 Singer Justin Timberlake recently issued a dance and lip sync challenge for his hit song "Can't Stop the Feeling" and the City of Las Vegas took him up on it.

The video was filmed and produced by the city’s social media team. Filming took place over three weeks at locations like Downtown Container Park, Neon Museum, Cashman Field, the roof of the Development Services Center, The Smith Center for the Performing Arts, Slotzilla and the Fremont Street Experience, and more.

The social media team wanted to do something special to celebrate reaching 100,000 Twitter followers and show all of the employees and locations that have helped make the city’s social media channels so unique and interesting. Steve Horlock, a television production specialist in the Office of Communications, designed and painted the special mural celebrating the milestone that you see as a background in the video.

And, here are some other people who took JT up on his challenge.