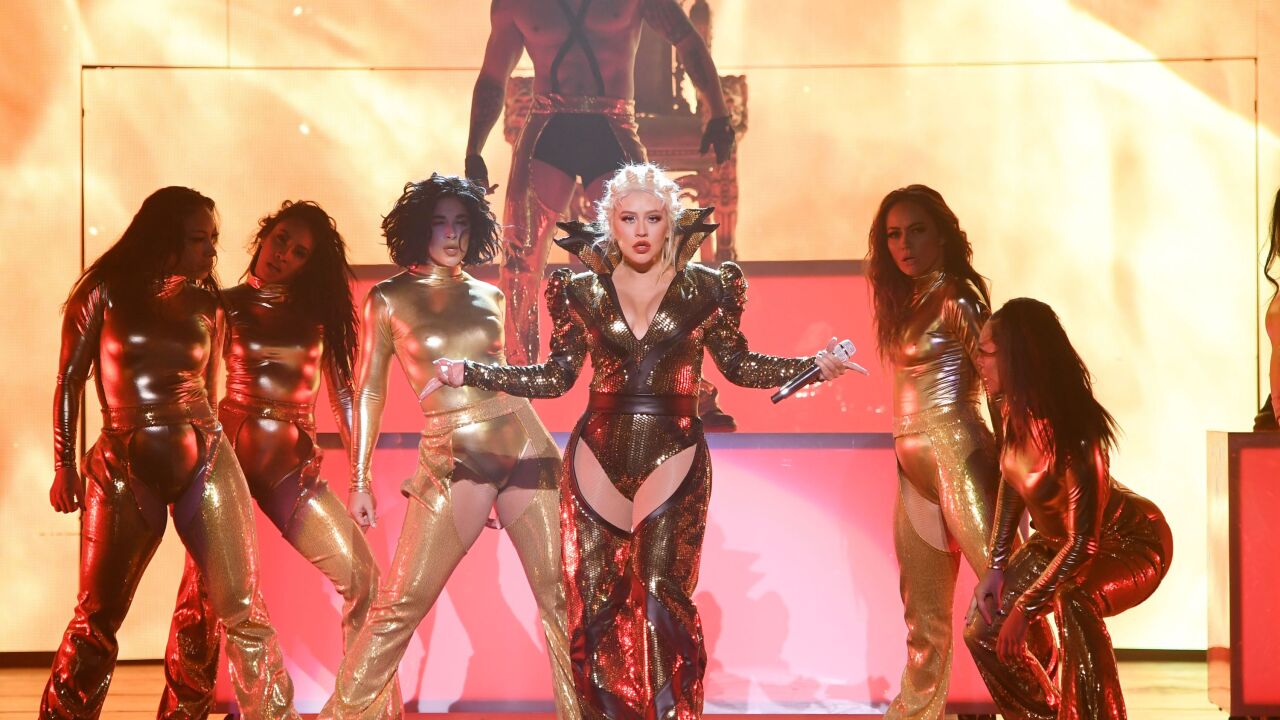 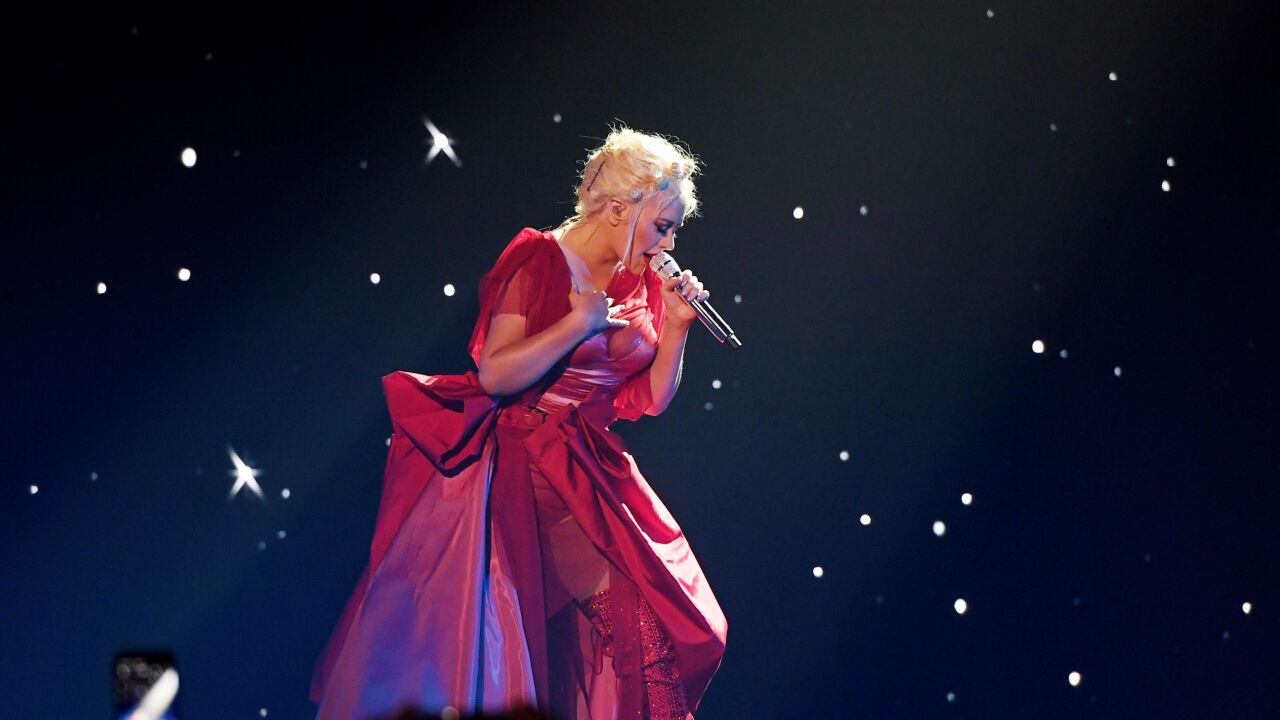 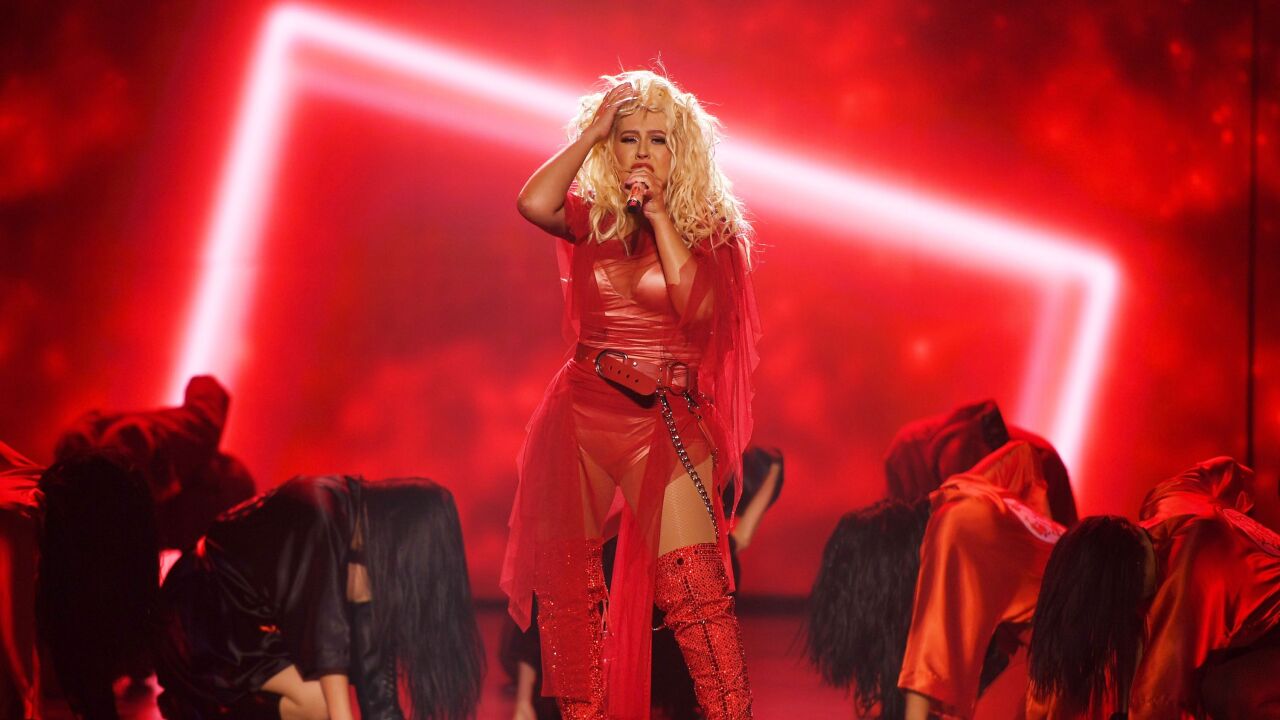 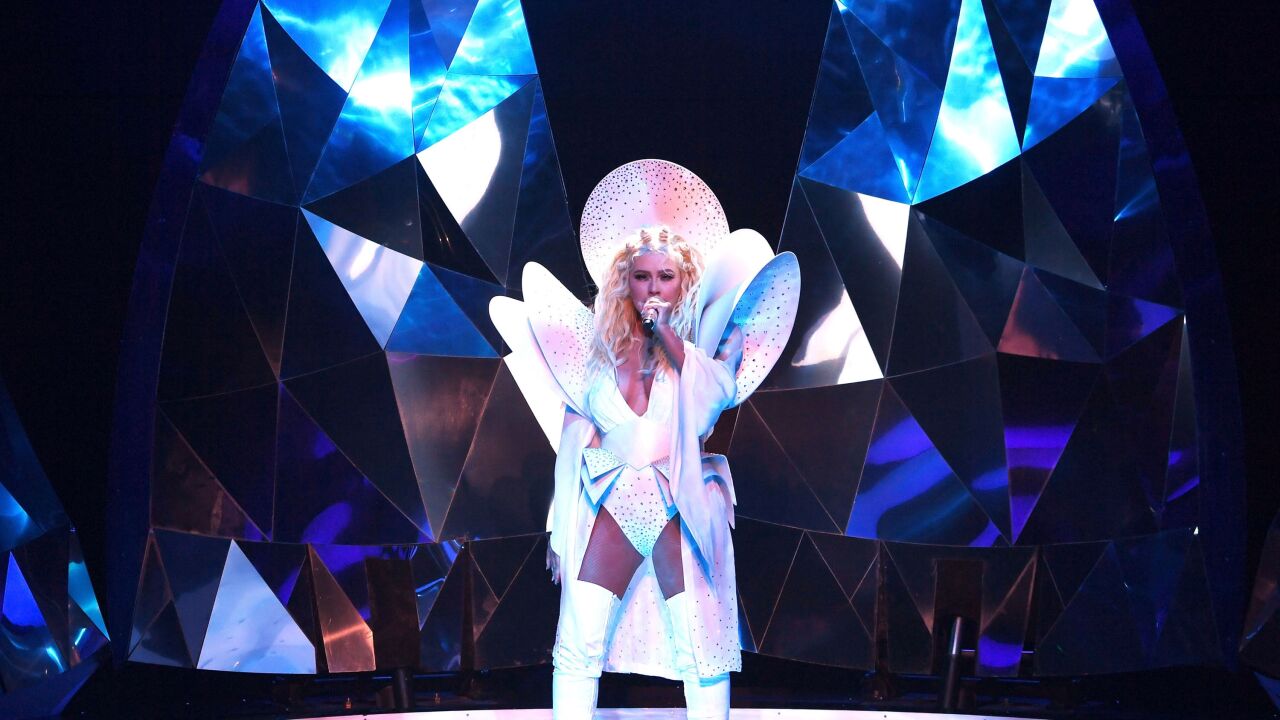 The back-to-back shows took place on May 31 and June 1 at Zappos Theater at Planet Hollywood Resort & Casino.

Designed exclusively for Zappos Theater and promoted by Live Nation and Caesars Entertainment, "Christina Aguilera: The Xperience" is a multi-sensory immersive experience engaging the audience with enigmatic vocals, spectacular visuals and surprising scents. Christina brings her audience through a journey of her music, showcasing some of her global hits including “Genie in a Bottle,” “Beautiful,” “Dirrty” “Lady Marmalade” and “Ain’t No Other Man.”

Tickets for performances of Christina Aguilera: The Xperience through October 2019 are now on sale.

General ticket prices begin at $60 plus applicable tax and fees, and may be purchased online here or in-person at the Planet Hollywood box office.

Additionally, Christina Aguilera, Live Nation Las Vegas and Caesars Entertainment are donating $1 of every ticket purchased to Christina Aguilera: The Xperience at Planet Hollywood Resort & Casino to The Shade Tree, Southern Nevada’s only 24-hour accessible emergency shelter for women and children in crisis, servicing many who are victims of domestic violence and/or human trafficking