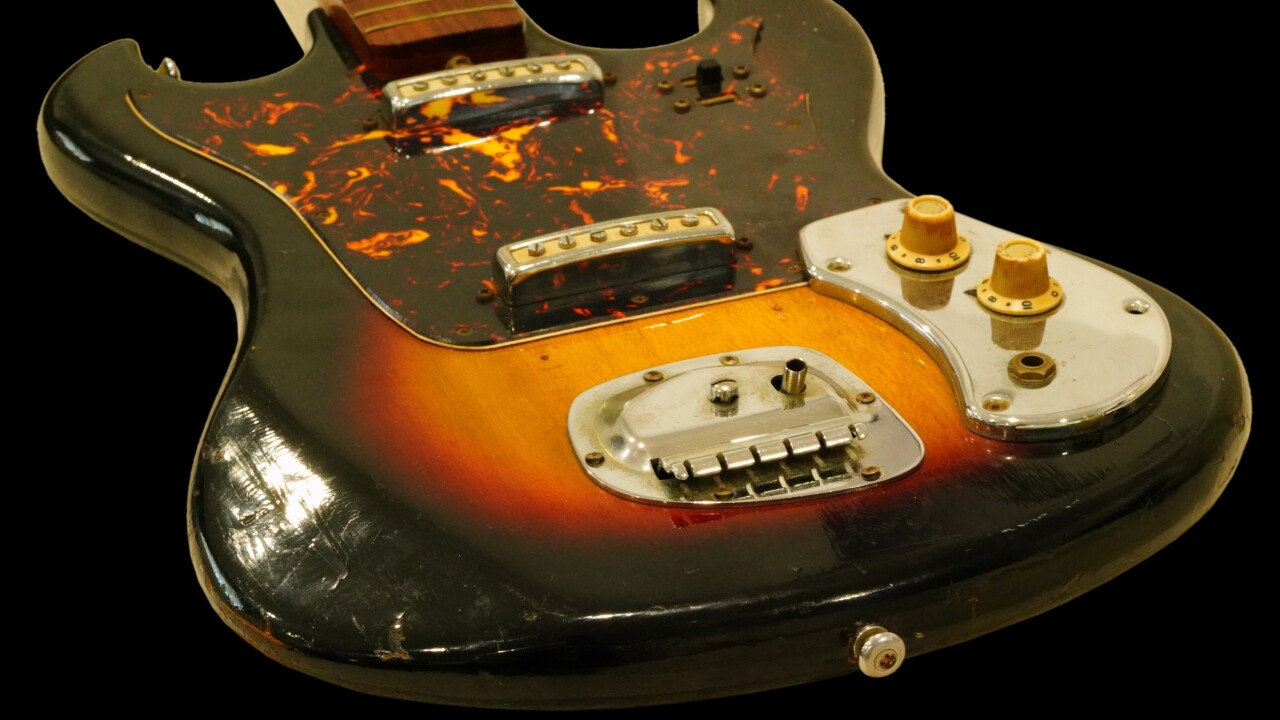 The Artifacts of Hollywood online auction, hosted by Kruse GWS Auctions, earned the auction house more revenue than any previous celebrity memorabilia auction since the auction house opened over 10 years ago, with live bidding around the globe.

- The gold, sapphire, and diamond ring worn by Elvis Presley sold for $25,800

- The purple, custom, ultrasuede boots Prince had commissioned went for $15,600

- The embroidered Hollywood Graffiti Dress by Jeran Designs with signatures of over 360 of the world’s influential women as symbol of love, support and hope for the those affected by HIV and AIDS, garnered $48,000

The next live online auction Kruse GWS Auctions is hosting will feature Designer Handbags & Accessories and Luxury Jewelry, and will take place on August 15, at 10:00am PT.

To see all items and bid early, please visit here.