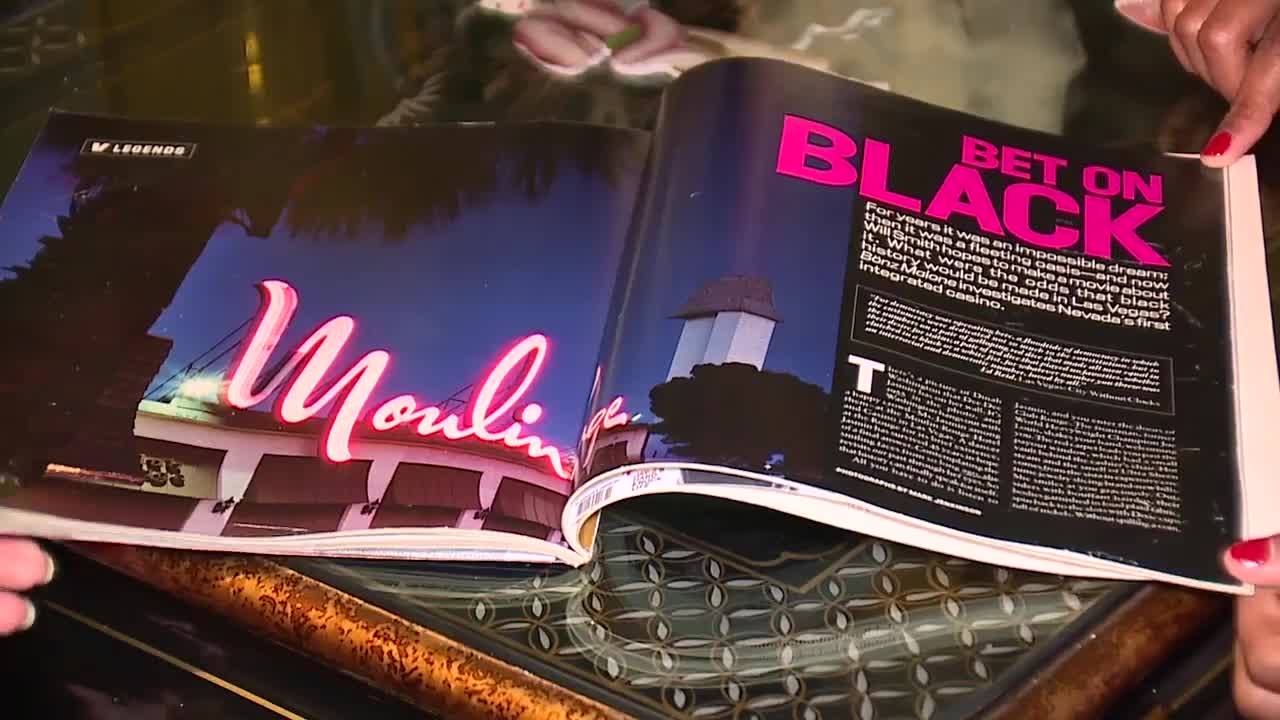 13 Action News is looking at the history of Moulin Rouge during Black History Month. 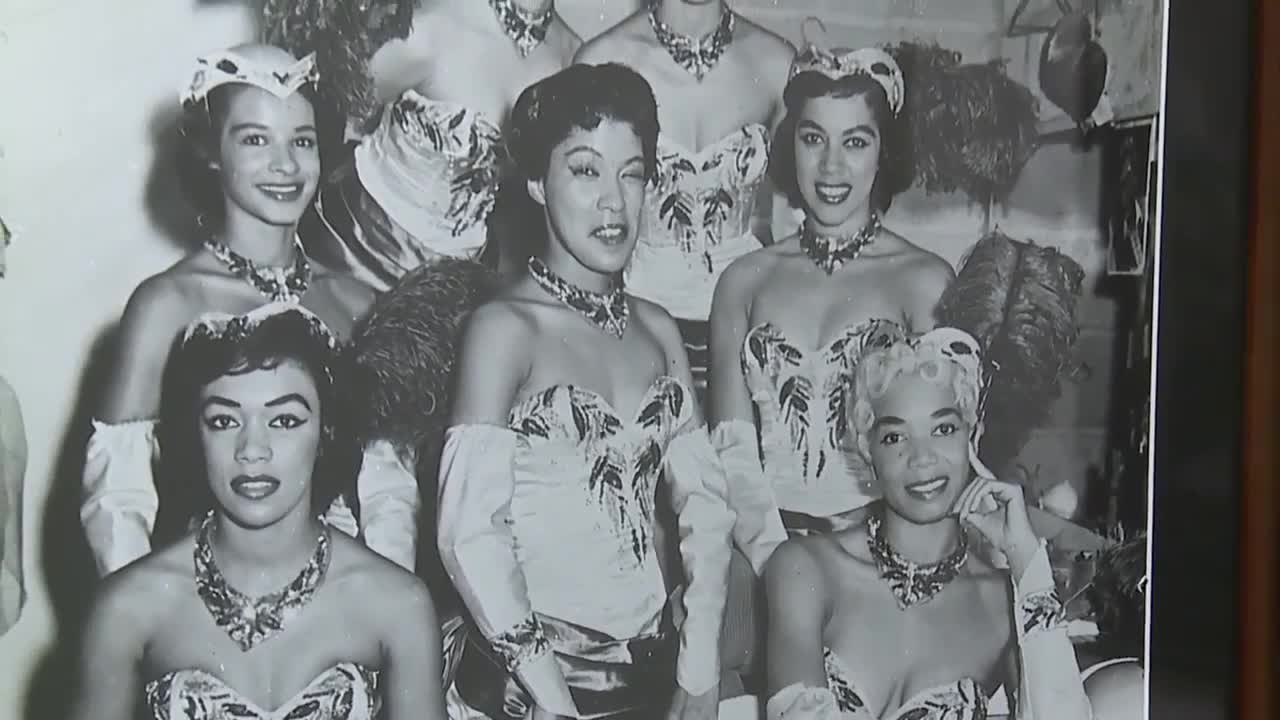 LAS VEGAS (KTNV) — A lot on West Bonanza Road sits vacant and rundown, but there was a time when it was a place of beauty and wonder a place that made history.

It was where the legendary Moulin Rouge sat. It was the only integrated hotel-casino in Las Vegas and the country.

The "Rouge" as former employees call it, was created by several white businessmen. They spent $3.5 million to build the property.

Former dancer Anna Bailey says the Moulin Rouge was a mystery until they saw it.

Even the ownership was integrated. Heavyweight boxing champion Joe Louis had a small ownership stake and he served as a greeter at the front door.

And, staffing at the Moulin Rouge was integrated, from the cooks to the bartenders to the cigarette girls.

Housing was taken care of for the employees. The owners built regal estates in Berkley Square - the historic black housing development on the westside.

Opening night was May 24, 1955. A line wrapped outside of the property... the who's who of Las Vegas showed up that night.

The bar was packed with beautiful couples, the showroom was alive with music and acts. More than two dozen dancers amazed the audience with acrobatics...something the city hadn't seen. Former dancer Carrie Adams Pollard reminisces on a popular dance number.

"It was just, it really was a big hit. I can't believe it. We did a can-can number. They were doing it at the Tropicana, but we blew it out," says Pollard.

Big names like Frank Sinatra, Lena Horne and even the mayor dropped in to see the excitement.

The Moulin Rouge sold out three shows each night until that untimely moment in history.

After a short but vibrant six months, the Moulin Rouge was closed. The dancers have their own theories on why the doors were shut.

"The Moulin Rouge closed and summing it up, there never was a payment made. But I really feel deep in my heart that they just took the money and ran because I heard no bills were paid there and I think the mafia had something to do about it."

One of the first black female card dealers, Sarann Knight Preddy, along with her husband, worked to restore the hotel in 1957. They were unsuccessful and were forced to sell the hotel to a developer.

Still the Rouge stood proud. It served as a motel, then public-housing, and then became a vacant property for squatters.

Multiple fires forced the property to be bulldozed. In 2009, its famous neon sign was shipped to The Boneyard inside the Neon Museum.

Former dancer Dee Dee Jasmine worked to have the landmark placed on the National Register of Historic Places.

"I was so happy to just be involved and out of state," says Jasmine.