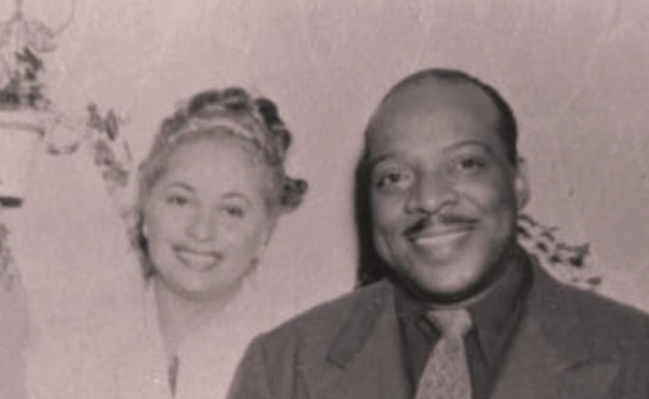 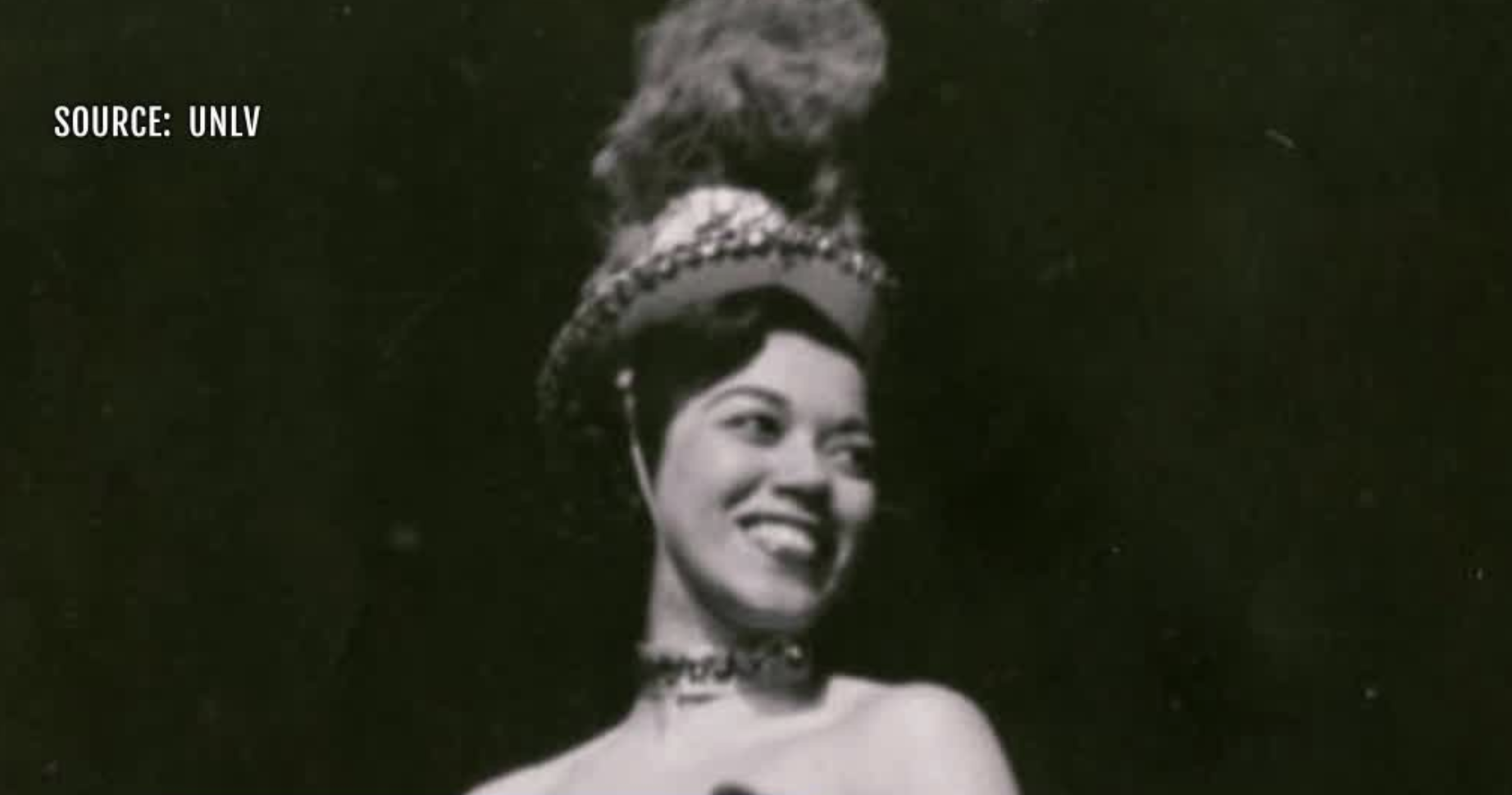 **NOTE: This was original written in 2019. Click here for a list of Black History Month events in Las Vegas | 2020

13 Action News is honoring Black History Month with a series of spotlights every Friday during the month of February. These spotlights are airing at 6 a.m. and 6 and 11 p.m.

Blacks began settling in the Las Vegas valley in the spring of 1905. By 1910, out of the 945 residents of Las Vegas, 40 of those were black. Most of the men worked as porters or in the railroad repair shop and the women were maids and homemakers.

In the 1950s, people began calling Las Vegas the Mississippi of the West because of blatant racism. Although there was not an official segregation policy, the whites and blacks in were physically separated by the railroad tracks that ran behind the Union Plaza. The blacks primarily lived in what was known as Block 17 next to the infamous Block 16 that housed saloons and the red light district.

Segregation continues and even more blacks poured into the area during World War II. The Westside exploded when many blacks from small towns in the South were hired to work at Basic Magnesium Inc.

Racial tensions continues to rise and blacks were separated from white patrons in local movie theaters and not allowed to eat in most restaurants.

And even though black performers like Sammy Davis Jr., Nat "King" Cole and Pearl Bailey were big draws on the Las Vegas Strip, they were not allowed to stay in the hotels with their bandmates or other white performers.

Even though Las Vegas continued to grow, residents of Westside lacked some of the basic amenities such as sewage lines, electricity and paved streets. It wasn't until 1954 that the community gained its first housing development, Berkley Square, with homes designed by black architect Paul Williams.

Moulin Rouge, the first integrated hotel and casino, opened in 1955. The hotel-casino was built on the outskirts of the Westside and Joe Louis, a former heavyweight champion, served as a greeter. It was built by white businessmen but attracted a sizabe number of black entertainers who realized they would no longer have to stay in segregated rooming houses on the Westside.

In 1960, leaders of the black community met with elected officials at Moulin Rouge and reached a verbal agreement to integrate Las Vegas. Newspaper publisher Hank Greenspun chaired the meeting. It was attended by Mayor Oran Gragson, Lubertha Johnson, J. David Hoggard, Donald Clark, Bob Bailey, Dr. James B. McMillan, Dr. Charles I. West, and Governor Grant Sawyer who, as a supporter of civil rights, had received help in his gubernatorial campaign from the black Nevada Voter’s League.

It wasn't until 1971 though that hotels and casinos began giving blacks a chance to work in front-of-the-house positions after they were forced to do so by a United States District Court Decree.