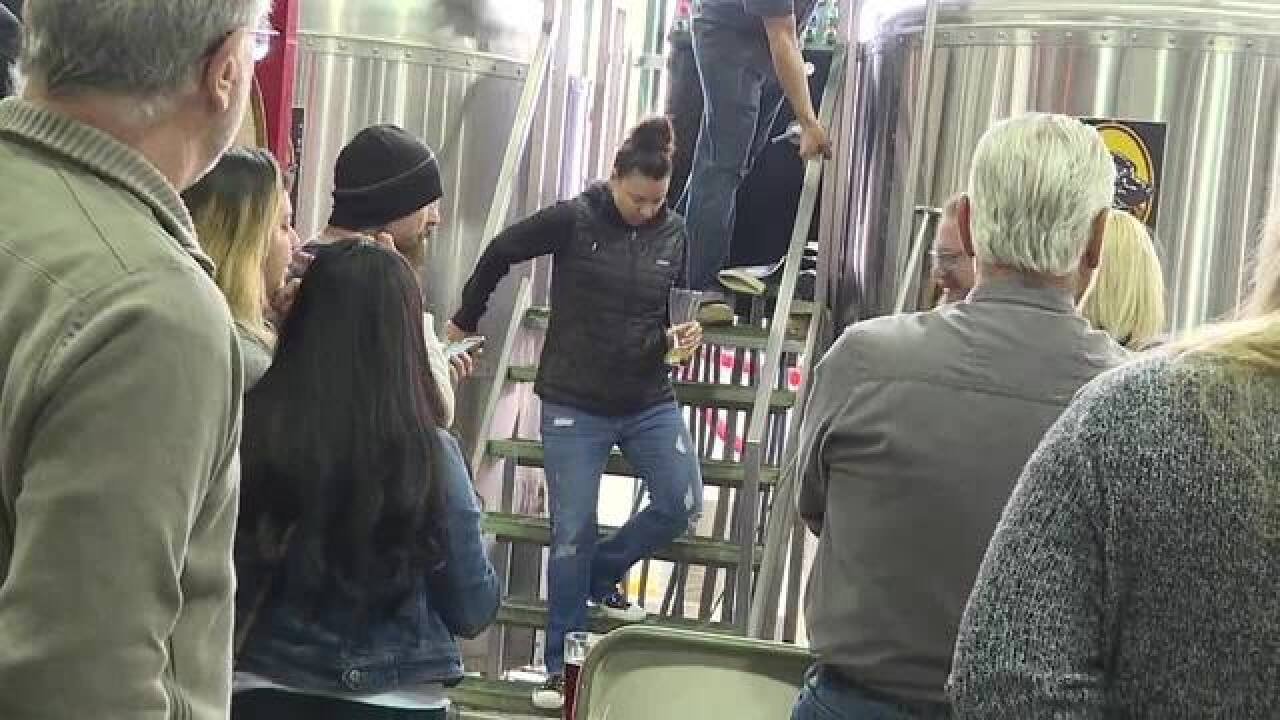 Big Dog's Brewing Company has been running their Brew School for years. And thanks to the growing craft beer movement in Las Vegas, it's more popular than ever.

The class is divided into two parts: On the first day, the Big Dog's team gives attendees hands-on experience with creating their own craft beer. Then later in the month, a "graduation party" is held to let the students try out their creation.

"It's really great seeing the acceptance of craft beer," said Head Brewer David Pascual, who noted that the most recent class on January 6 had the highest participation since the Brew School Began.

Pascual also said that the class typically brings in a mix of people who are both new to the craft beer scene, and veterans of home brewing that want to see what the process looks like on a bigger scale.

Brew School takes place twice a year, and the next session will happen sometime in July. Tickets are $99, which includes food for two days, beer, a personal growler, a diploma, and more.