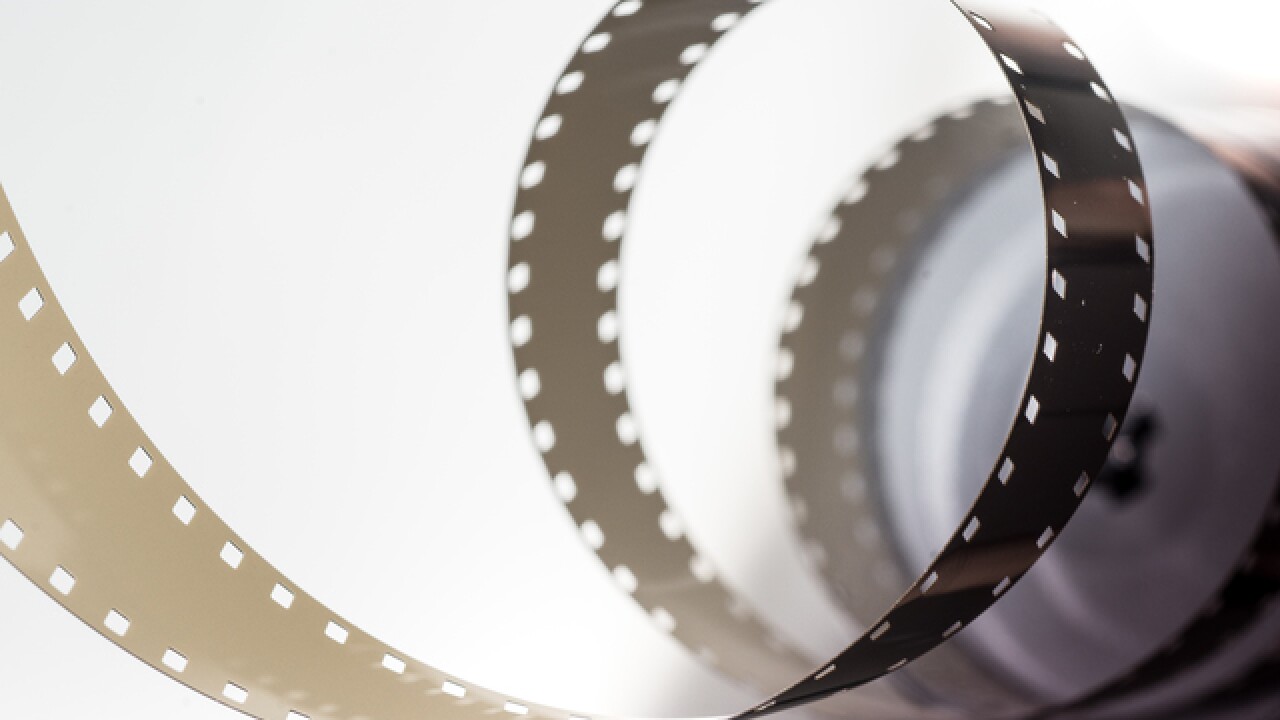 The four-day event, which takes place annually in honor of Women’s History Month, has grown into an international festival that champions diversity and women in film while highlighting the vibrant creative community of Nevada. A selection of films from Nevada and around the globe will be screened throughout the festival.

This year’s festival kicks off with the first ever Nevada Woman of Achievement Award, on March 22, which will be presented to Emmy-nominated costume designer, Diana Eden. KNPR’s Carrie Kaufman will sit down with Diana for an intriguing conversation about her thirty years in Hollywood, designing fourteen prime-time TV series, sixteen pilots, a plethora of movies for TV and numerous feature films.

Friday evening will be dedicated to local talent, featuring films from UNLV, NSC, CSN, as well as the creative, independent community. The Filmmakers’ Welcome Reception will be held in the Eclipse Theaters lounge following this first block of films.

Saturday begins with a panel event, Raising Our Voices: Combating Sexual Harassment in the Film Industry. This discussion will be moderated by UNLV Film Department Chair Dr. Heather Addison and will include filmmakers Rebecca Thomas, Alexis Krasilovsky, and actress Susan Anton. Also, on Saturday there will be a retrospective showing of the work of Stephanie Rothman, featured guest filmmaker and pioneering feminist icon of the “exploitation” genre. The screening will be followed by a conversation and Q&A session with the filmmaker herself. Professor Shirley Johnston to host.

Sunday features a special screening of Dolores, Peter Bratt’s portrait of legendary civil rights activist Dolores Huerta - one of the most defiant feminists of the twentieth century. This highly-awarded documentary is a Carlos Santana production for PBS’s Independent Lens.