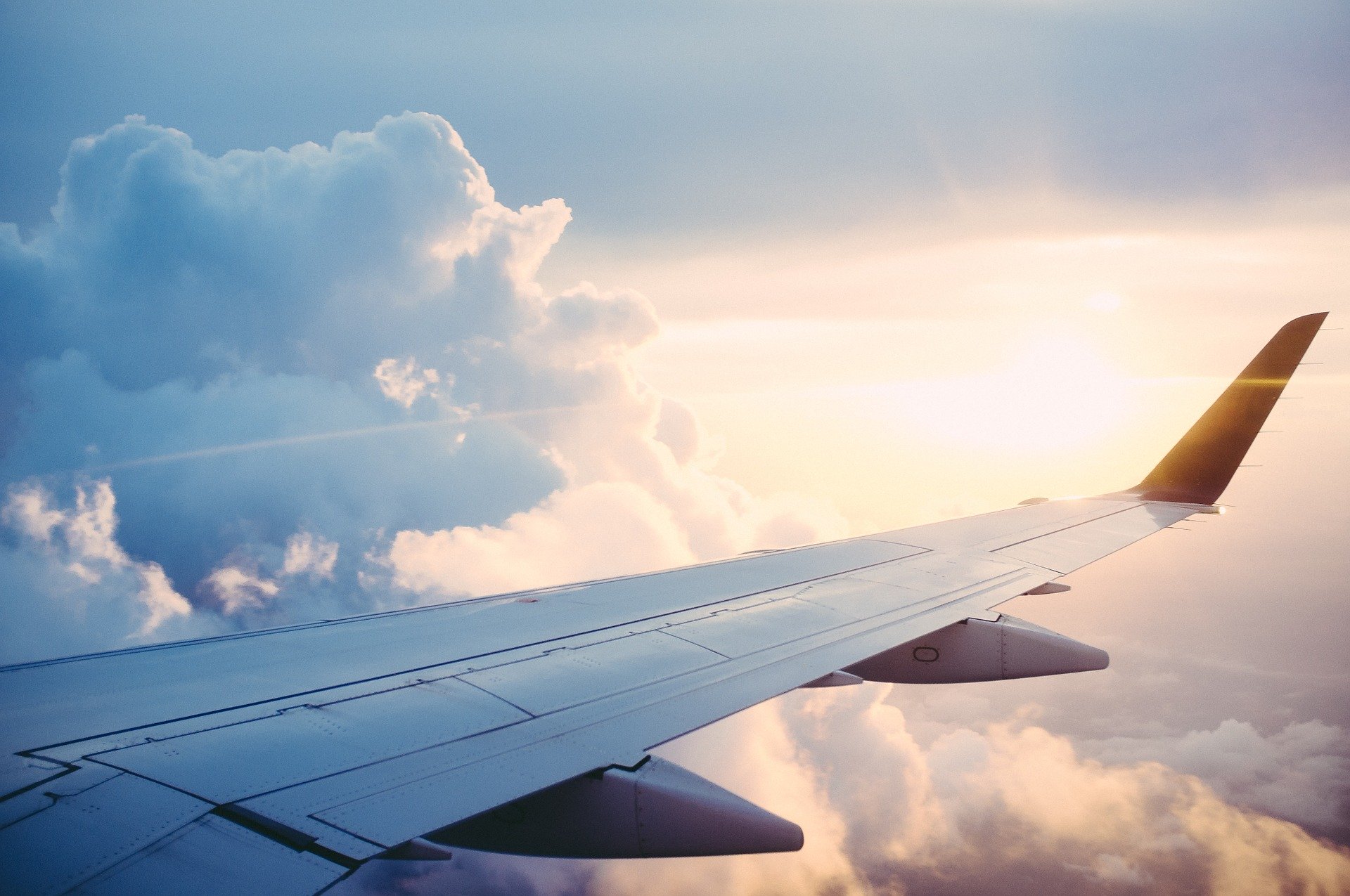 The company also says it's also offering promotional rates in celebration of the new routes.

The new seasonal routes to McCarran include:

For the promotional fees, Allegiant says flights must be purchased by Feb. 12, for travel by Aug. 16 to Tucson, and Aug. 17 to San Diego and Fort Wayne. Seats and dates are limited and fares are not available on all flights.