13 Ways To Still See Vegas Entertainers From Your Home During Coronavirus Pandemic | April 10, 2020 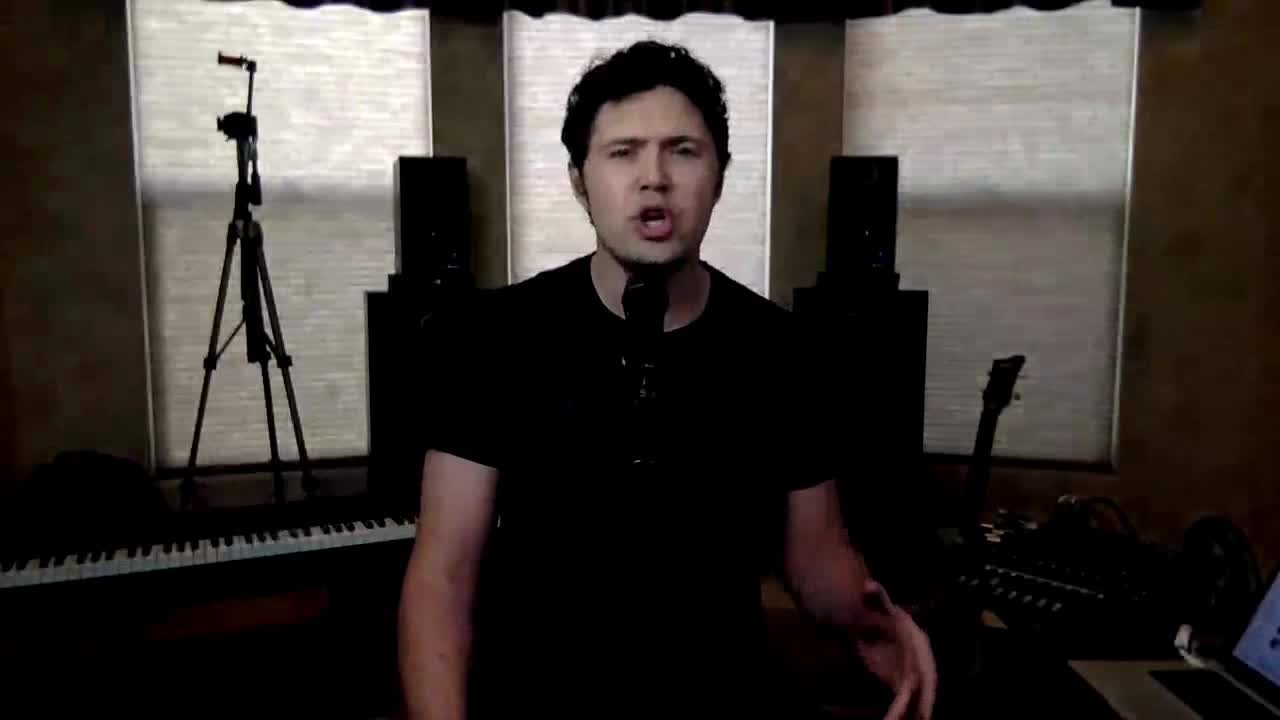 This week's 13 Things features 13 (and more) great performers in Las Vegas who are still performing from their homes etc. during the coronavirus pandemic.

The Las Vegas Strip may be dark, but Las Vegas performers are still shining bright from their living rooms and sometimes from their streets.

1. Singer and songwriter Cameron Dettman, who was once part of the Las Vegas band Play for Keeps, takes requests during a virtual open mic almost daily on his Facebook page and Instagram account.

2. Singer Daniel Emmet, who appeared on "America's Got Talent," will be performing online at 6 p.m. Saturday. You can watch him on his Facebook page.

3. Entertainer and vocal impressionist Billy Fischer is performing behind his front door every Wednesday and Saturday. You don’t want to miss the high-energy show. You can watch it on his Facebook page.

5. Lorena Peril, host of “Fantasy" at the Luxor hotel-casino, is holding safe distance dance parties on her block every Saturday night at 5 p.m. Watch the fun on Facebook.

6. Las Vegas Strip headliner Jeff Civillico is giving juggling lessons on Zoom and Instagram every Tuesday at 11 a.m. Don't miss your chance to learn how to juggle from the master.

7. Hal Salvar is a human jukebox and plays more than 300 songs from 10 different genres of music. He has been performing in Las Vegas for 14 years. His next performance is April 10. Check out his Facebook page.

8. Well-known magician and Las Vegas headliner Murray Sawchuck and Lefty will be teaching magic tricks on April 25 on his Facebook page. If you want to catch up on his past hijinks, head to his YouTube channel for hours of entertainment.

9. Enjoy the soothing vocals of the hip, jazz vocalist Jonathan Karrant, who has been featured performer at The Smith Center for the Performing Arts. His next performance is on April 10. Find out more information by checking his Facebook page.

11. Bobby Kingston, owner of the popular Saddle ’N’ Spurs Saloon, is streaming live on Sunday nights. He also shares streams of many other country performers on his Facebook page.

12. Singer and songwriter Ryan Whyte Maloney, who appeared in Season 6 of "The Voice," is performing live on his Facebook page at 3 p.m. Wednesdays and Fridays.

13. Lionardo & Friends is an old-school variety music and comedy show, starring Ned Mills as “Lionardo” and special guest Sally Olson singing in tribute to Karen Carpenter. Their next Facebook Live shows are happening at 8 p.m. April 10 and 3 p.m. April 12.

Singer and Las Vegas headliner Nieve Malandra and her daughter Gigi have been doing themed quarantine concerts on Facebook Live and have been preparing and donating meals for Sahara West Urgent Care Hospital staff and volunteers. Check out her Facebook page.

Cam Calloway is another talented singer who is entertaining people in his home several times a week. He is known for his uplifting and heartfelt tunes. Check out his performances on his Facebook page.

Shawn Eiferman is another familiar voice to many in the Las Vegas community. He's played all over Las Vegas and been featured at MIX 94.1FM’s Bite of Las Vegas. He is performing periodically on his Facebook page.