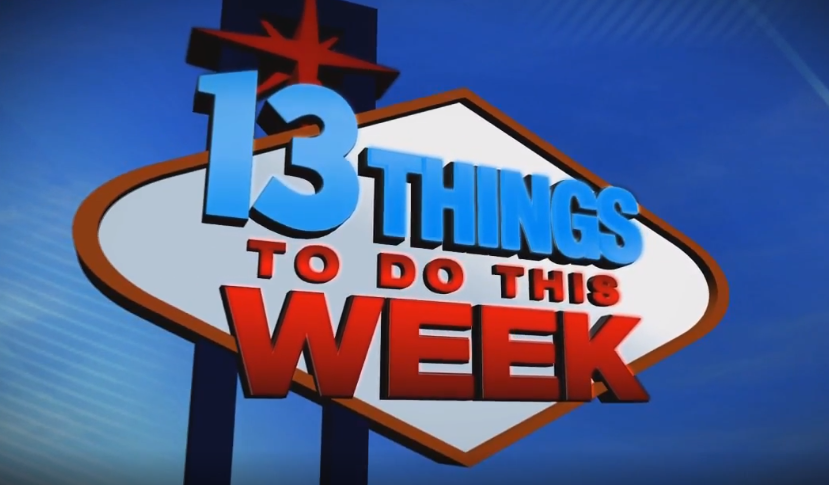 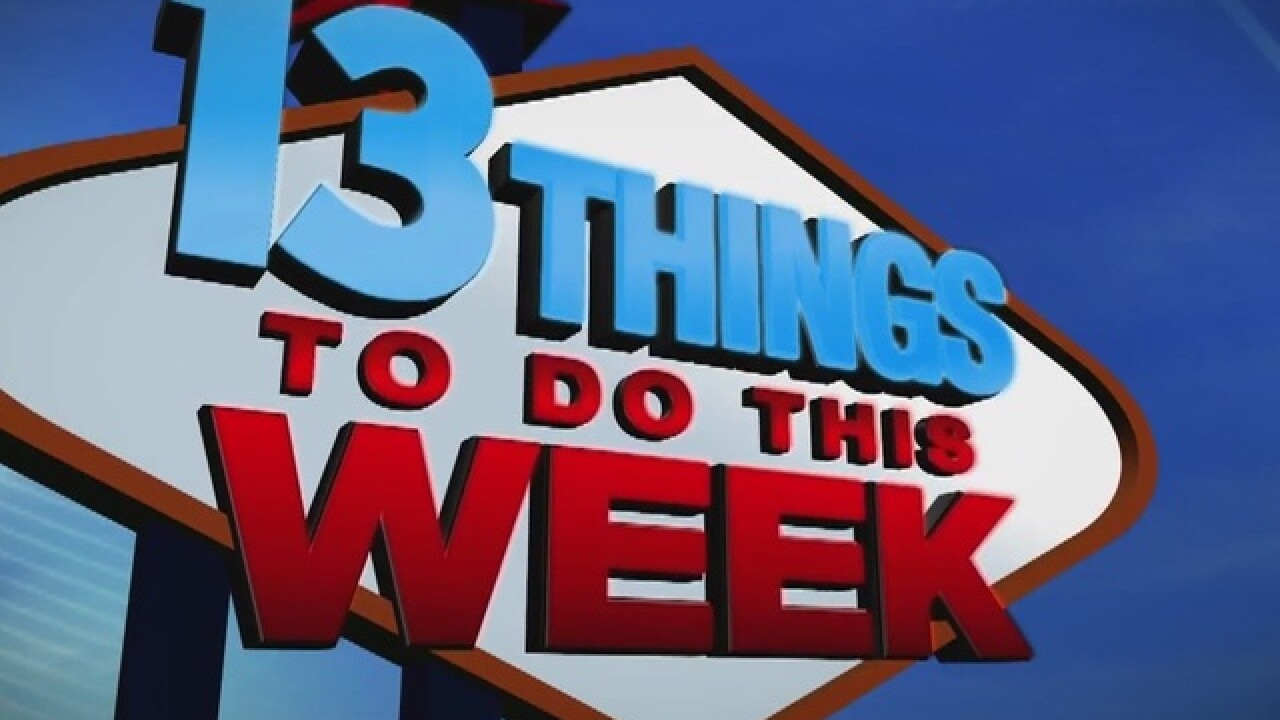 2. Rainbow Company Youth Theatre ends its 2018-19 season with "The Land of the Dragon" this weekend at Charleston Heights Arts Center. In this ancient fairy tale fantasy, a princess is held captive by her scheming family until a handsome young man and his dragon come to the rescue.

3. The Downtown Country Throwdown is celebrating its first anniversary on May 3 at Place on 7th. There will be line dancing lessons, a mechanical bill riding contest, complimentary shots of Jameson Black Barrel, concert ticket giveaways and more.

5. Las Vegas Fashion Council's second annual Spring Into Style Event is happening at Las Vegas North Premium Outlets on May 4. It will be an afternoon fun of the hottest fashion trends, a stylist competition, beauty essential, make-up tutorials, glam bag giveaways and more.

6. The Las Vegas Supercross is happening May 4 at Sam Boyd Stadium. There will be a FanFest with team and rider displays, live music, autographs and more.

7. The hip-hop superstar and one of the best-selling music artists of all time, Flo Rida, is performing live at Flamingo Las Vegas' Go Pool Dayclub on May 4.

8. Downtown Container Park is hosting a May The Fourth Be With You celebration on May 4. Drink specials at Oak & Ivy and showing of "Star Wars: The Last Jedi" at 7:30 p.m. Costumes encouraged.

9. The City of Henderson is also hosting a May The Fourth Be With You party on May 4 at Henderson Pavilion. There will be a wookie-calling contest, costume contests, games, saber-making station and thrilling lightsaber duel before a screening of "The Empire Strikes Back" at 7 p.m.

10. Country music star Gary Allan is performing May 4 as part of the summer concert series at the M Resort pool. Gary Allan has become a force on the country music scene by remaining true to his artistic voice each step of the way.

12. May 5 is Cinco de Mayo and there will be many celebrations around the valley, including one at Pancho's Mexican Restaurant. The party at Pancho's will feature traditional mariachi music and Mexican cuisine and the "Naughty Maggie" margarita. Full list of Cinco de Mayo events.

If you would like to submit an event, send an email to webmaster@ktnv.com.