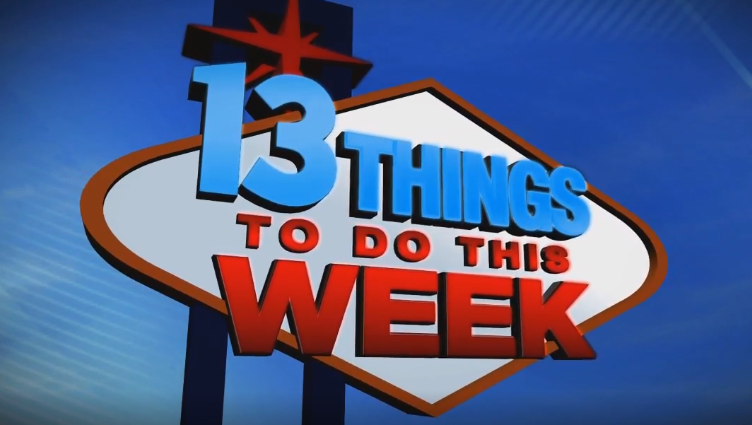 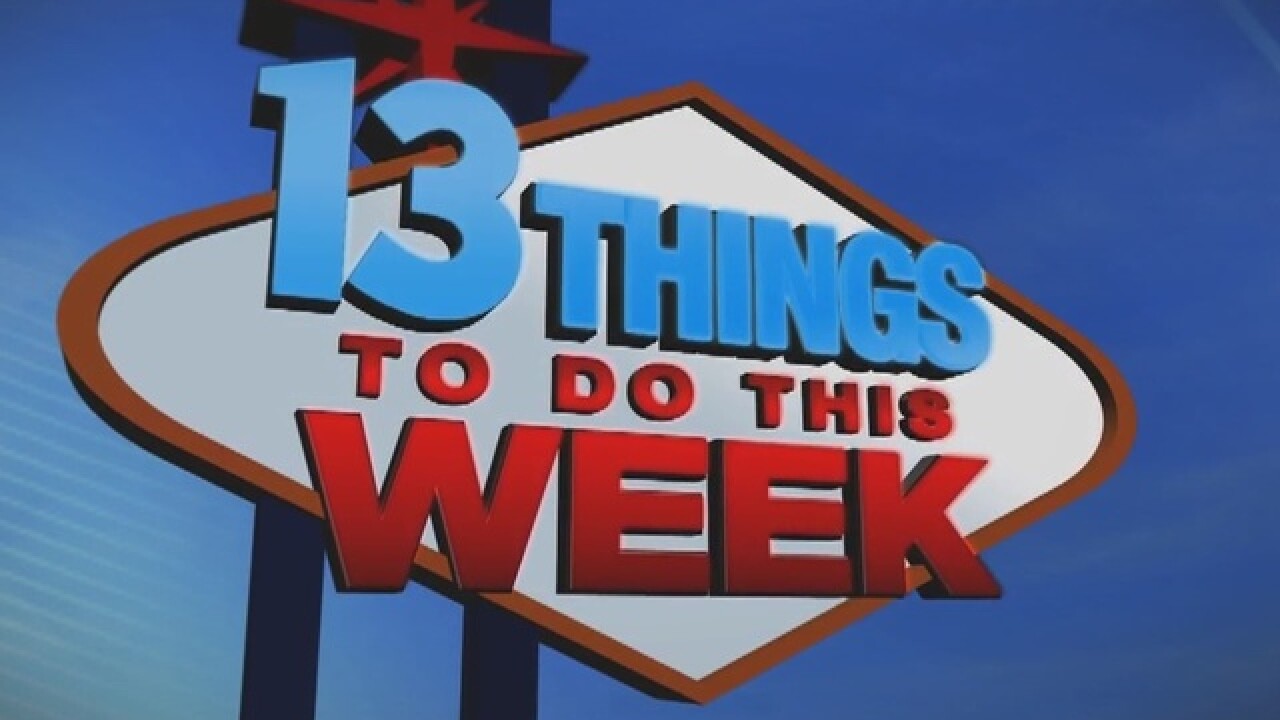 1. Las Vegas Aces kick off their second season at Mandalay Events center on May 26. New additions to the already all-star lineup include Jackie Young, Sugar Rodgers and Liz Cambage. Tickets can be purchased online or at the Mandalay Bay Box Office.

2. Let your inner showgirl shine through at the all-new Showgirl Bootcamp Experience inside the Saxe Theater at Planet Hollywood. Have a girls night out and get glamorous in feathers. This is perfect for a bachelorette or a girls weekend. (Showboys are welcome too!)

4. Lake Las Vegas is kicking off Memorial Day weekend with an all-day celebration, Holiday Play Day, on May 25. Festivities will start at 8 a.m. with a pancake breakfast, followed by a pet parade at 10 a.m. to benefit the local K9 departments. The fun will continue with a Blue Heron pool party and Woodside barbecue at noon.

5. The US Army Special Forces Association, Chapter 51, will hold its Annual Memorial Day service at 11 a.m. on May 26 at the Southern Nevada Veterans Memorial Cemetery, honoring all Special Forces Soldiers who died in the service to the United States.

6. Enjoy an afternoon out with family at the Las Vegas Farmer's Market on May 25 at Downtown Summerlin. The farmer's market features the freshest fruits and vegetables from the South West, authentic handcrafted European style breads and more.

7. The 15th Annual Best Dam Barbecue Challenge will be held on May 27 from 4 to 10 p.m. and on May 28 from 9 a.m. until 6 p.m. The event is free to the public and features some of the best BBQ, other food vendors and more. The event is held at Bicentennial Park at 999 Colorado Street in Boulder City.

8. Punk Rock Bowling and Music Festival is taking place on Fremont Street and at the Downtown Las Vegas Events Center from May 24 through 27. The event will feature over 120 bands, nightclub events, over 500 bowlers, poker tournament and pool party.

9. New Kids on the Block's The Mixtape Tour takes over the Mandalay Bay Events Center on May 25 with Salt N Pepa, Naughty By Nature, Tiffany and Debbie Gibson. It will be a flashback to those 80s mall concerts and take you back in time.

10. All Elite Wrestling is a new professional wrestling promotion headlined by members of The Elite (Cody Rhodes, Nick Jackson and Matt Jackson) and Chris Jericho. For the first time in many years, AEW is offering an alternative to mainstream wrestling, with DOUBLE OR NOTHING. The inaugural event under the AEW banner, and will take place at the MGM Grand Garden Arena on May 25.

11. Clark County Parks presents their annual Jazz in the Park series on May 25 featuring Raul Midon. Enjoy the music under the stars at the Clark County Government Center Amphitheater. Admission is free and gates open at 5 p.m. with showtime set for 6 p.m.

12. The Las Vegas Lights FC play two matches this week, May 25 against Tulsa Roughnecks FC and May 29 against Orange County FC. The match on the 25th is their Paws on the Pitch night, a dog-friendly event. The match on the 29th is part of the U.S. Open Cup Tournament.

If you would like to submit an item for a future list, send an email to webmaster@ktnv.com.