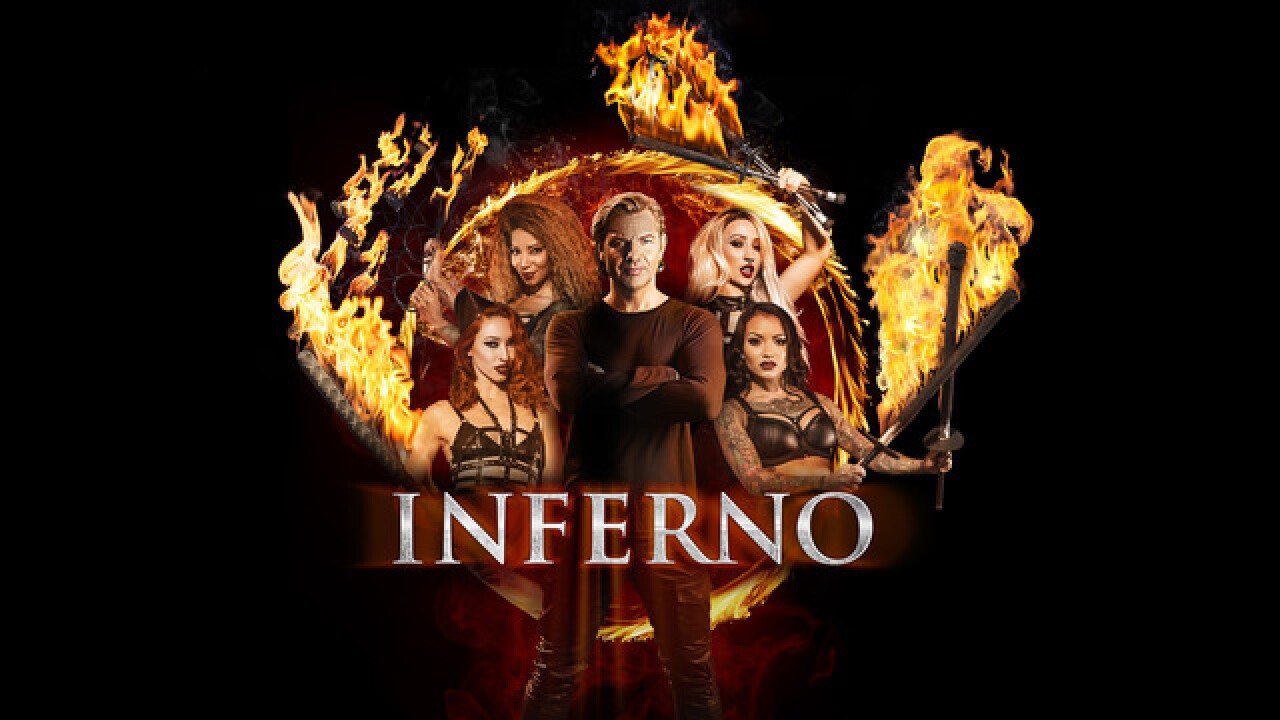 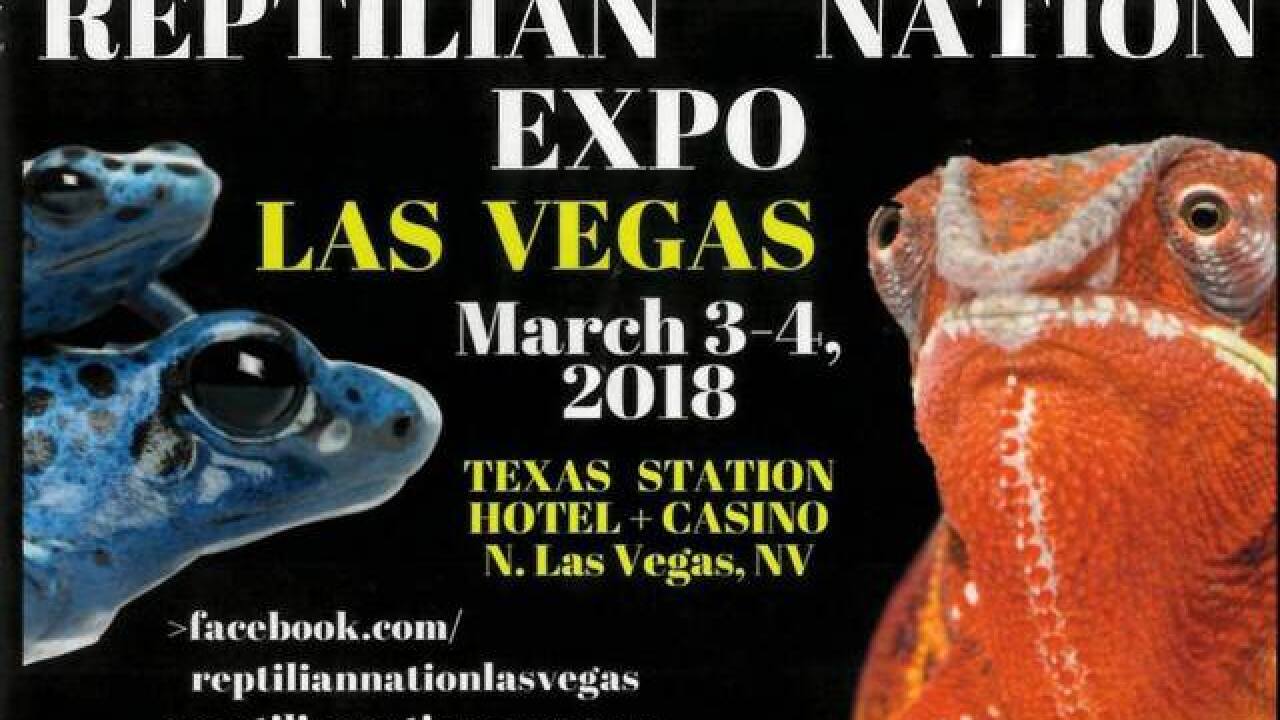 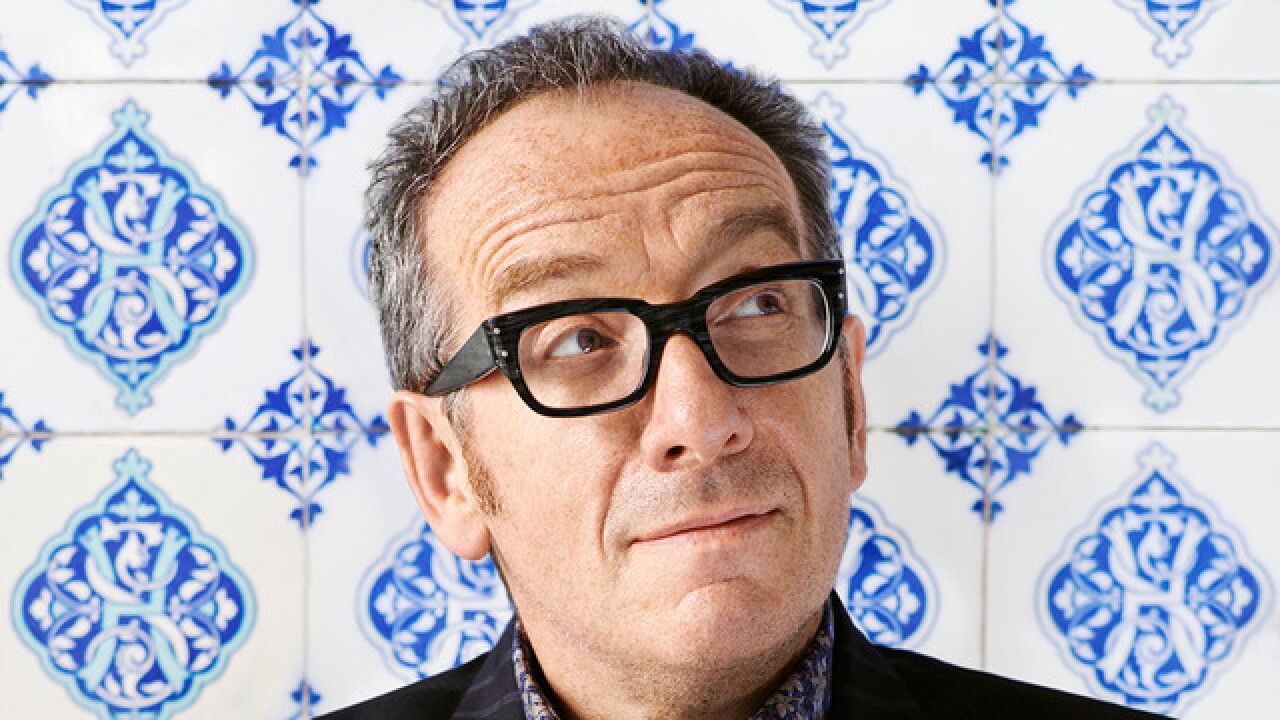 Here is a list of 13 things to do in the Las Vegas valley for the week of March 2 through 8:

1. The 2018 Rugby Sevens International Rugby Tournament is taking place March 2 through 4 at Sam Boyd Stadium. This is the 5th stop in the 2017-18 HSBC Sevens World Series, the premier rugby tournament in the North America.

3. "Inferno - The Fire Spectacular" is burning things up Wednesdays through Sundays at Paris Las Vegas. The show features magician Joe Labero alongside some of Europe's craziest fire artists.

4. GRAMMY Award-winning singer-songwriter and producer Elvis Costello is performing a limited number of shows at Wynn Las Vegas. He will be joined by his band The Imposters. The next performances are March 2 and 3.

5. The MINT Tavern is celebrating its opening with a party on March 2. Take a trip back to the days of the Rat Pack and enjoy special cocktails, carefully curated art, and an 8-piece big band.

7. The 15th annual Bark in the Park is happening March 3 at Cornerstone Park. The annual event features hours of fun events and shopping for animal-related products. All pets must be on a leash.

8. The Reptilian Nation Expo is happening March 3 and 4 at Texas Station. Meet well-known reptile, amphibian and arachnid breeders, vendors and rescuers. Animals and supplies will be sold at the public below retail prices.

9. The top-ranked bull riders in the country will compete March 3 during the Tuff Hedeman Bull Riding competition at the South Point Arena. Tickets start at just $25.

10. Multilingual sensation Pink Martini joins the Las Vegas Philharmonic for a musical spectacle on March 3 at The Smith Center for the Performing Arts. The performance is part of the philharmonic's annual gala event. There will be separately ticketed events including a cocktail reception, silent auction and dinner.

11. Uncle Kracker kicked off his musical career as a DJ in Kid Rock's Twisted Brown Trucker Band. Hits include "When the Sun Goes Down" and "Dollow Me." He performs March 3 at The Orleans.

12. Head to Bunkhouse Saloon on March 3 for The Music of 12 Volt Sex with Isolated Ave and Ryan Pardey. 12 Volt Sex was a popular band in the '90s in Las Vegas. original singer Matt Gucu will be joined by Jacob Chidester (guitar), Frank Klepacki (drums) and Breanna Shen (bass).

13. The 9th annual Variety Oscar Viewing Party to benefit Variety The Children's Charity of Southern Nevada is happening March 4 at Brenden Theatres at The Palms. Sit back and watch the Oscars on the big screen. General admission ticket for $35 includes $25 in theatre concessions. VIP tickets are $200.