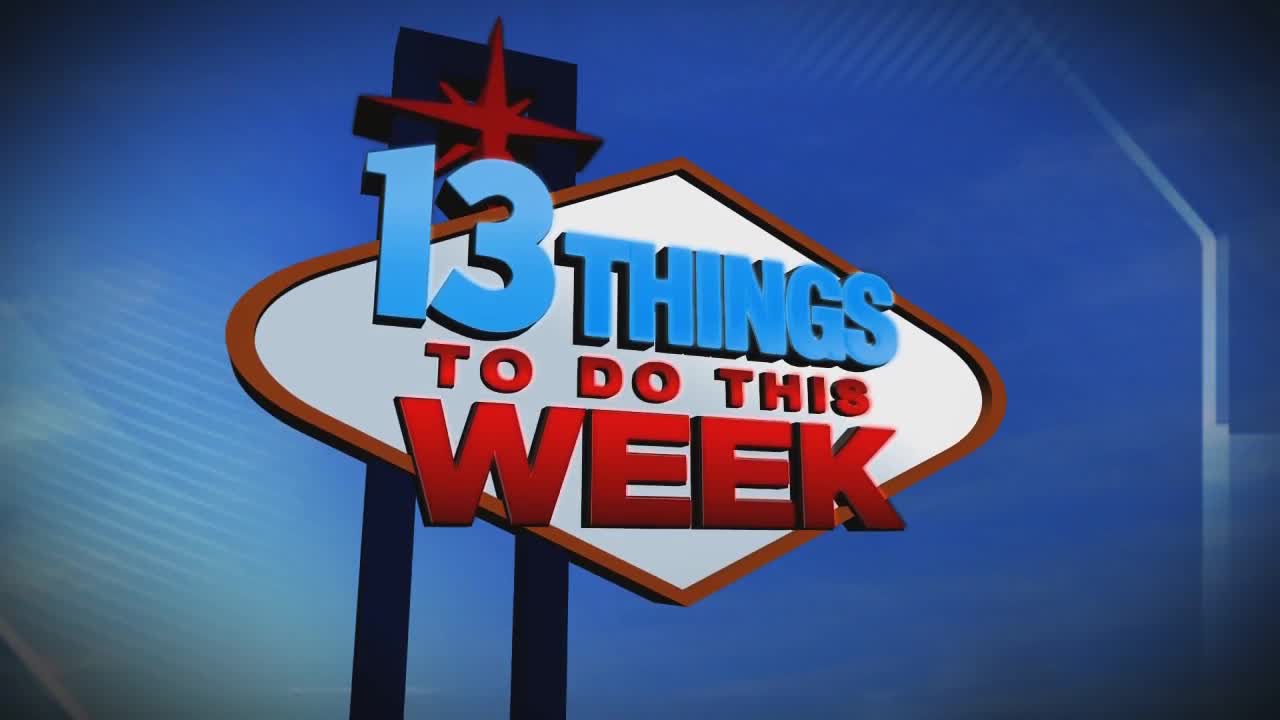 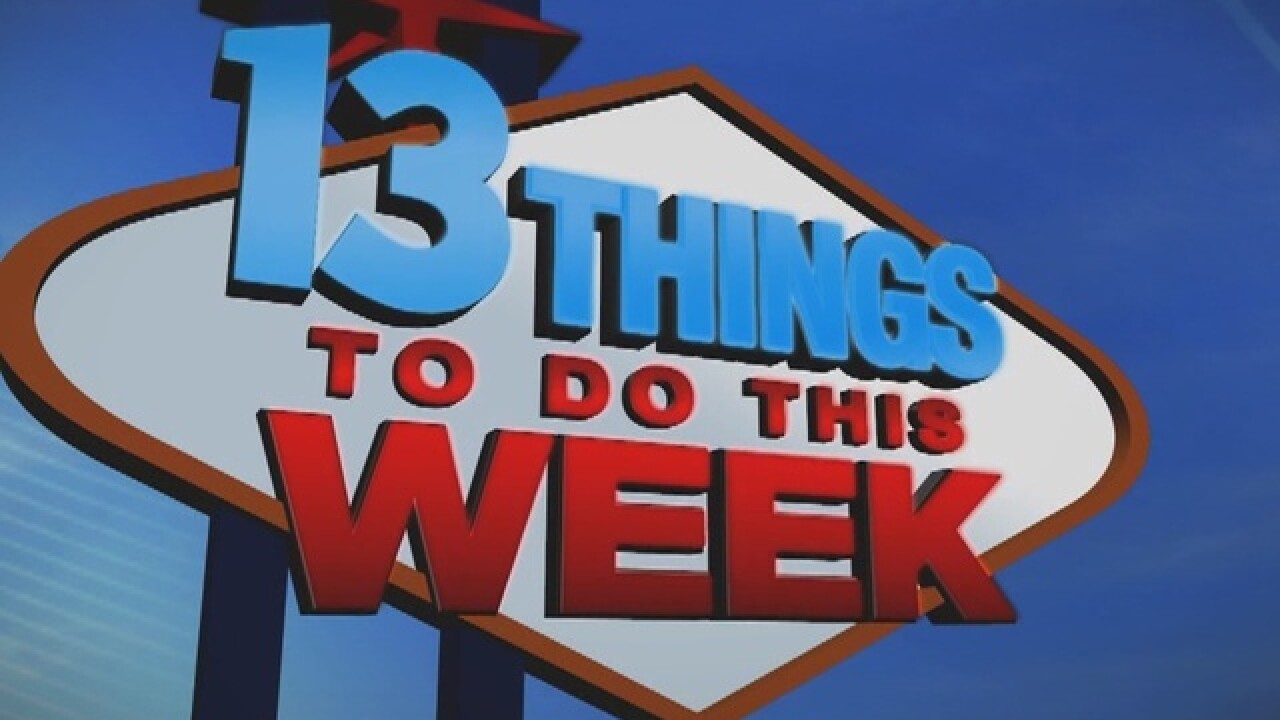 Here is the latest list of 13 things to do in Las Vegas for the week of June 28 through July 4:

1. Chefs will be battling it out again at the Last Friday event in Henderson. This month's competitors are Ron Sapp, who appeared on "Hell's Kitchen," and Oscar Sanchez of Scar Catering. Last Friday also offers live entertainment, retail pop-ups, food vendors and more.

2. Madame Tussuads Las Vegas is hosting open auditions in search of stars for the new Marvel 4D experience between 11 a.m. and 5 p.m. June 29. Those who are interested should wear their favorite Marvel super hero costume.

3. The Sunset Shop & Wine event is happening 4 to 8 p.m. June 29 at Galleria at Sunset mall. Enjoy food and drink from restaurants like Bravo!, Rodizio Grill, World of Beer and GEN Korean BBQ House, entertainment and discounts. All proceeds benefit Miracle Flights. Tickets are $30.

4. Tuff 'N' Uff's Night of the Champions is happening June 29 at Thomas & Mack Center. Pack the Mack features the future stars of the MMA. Admission is free.

5. The multi-platinum American rock band Sugar Ray takes over the 1st Street Stage at Fremont Street Experience for a free concert on June 29. The concert begins at 9 p.m.

6. Brooklyn Bowl is hosting a PRIDE party on June 29. Enjoy the music of Cher, Lady Gaga, Madonna and many more. All ticket proceeds will be donated to The Center. Show is open to those 18 years and older.

7. Pour in the Alley is featuring rum for this month's event on June 29. Experts will explain the profiles of the rums available for tasting and share cocktail recipes and more. There will also be live entertainment.

8. PKWY Tavern Flamingo and PKWY Tavern Marks is hosting a cornhole tournament series, sponsored by Pabst Blue Ribbon, on select Sundays through Aug. 18. The tournament will take place this week, June 30, from 1 to 4 p.m. at PKWY Marks. Enjoy $3 pints and $8 pitchers during the tournaments.

9. The popular R&B music group MAGIC! takes the stage inside The Toyota Yard at Topgolf Las Vegas on June 29. MAGIC! is probably best known for their song "Rude," a buoyant reggae-pot tune that held the No. 1 spot on the Billboard Hot 100 for 6 weeks.

11. Travis Cloer from the "Jersey Boys" is performing with the Nevada Pops Orchestra July 4 and 5 at Eureka Casino in Mesquite. He'll perform on the 4th as part of the Rockets Over the Red Mesa celebration and on the 5th to help the Gold Club.

BONUS EVENT FROM OUR SPONSOR
Comedian Pablo Francisco is performing June 27 through 29 in the showroom at the South Point hotel-casino. Francisco got his start in Tempe, Arizona. He appeared on MADtv in the 1990s and landed his own half-hour comedy show on Comedy Central in 2000. He has appeared most recently on Frank TV. He is known for his impressions of people like Jackie Chan, Arnold Schwarzenegger, Howard Stern, Jerry Springer, Danny Glover and more.