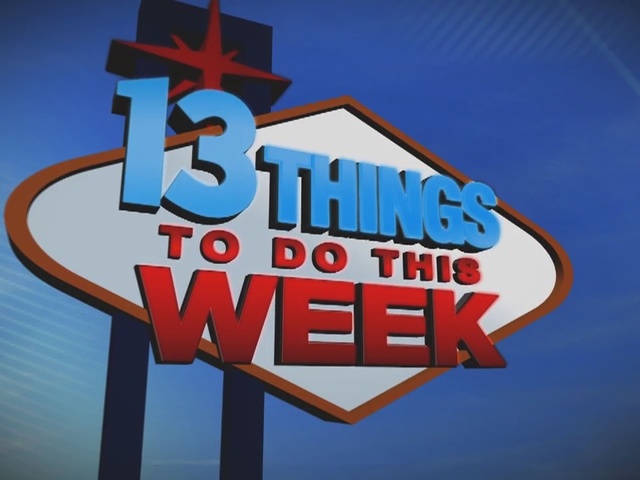 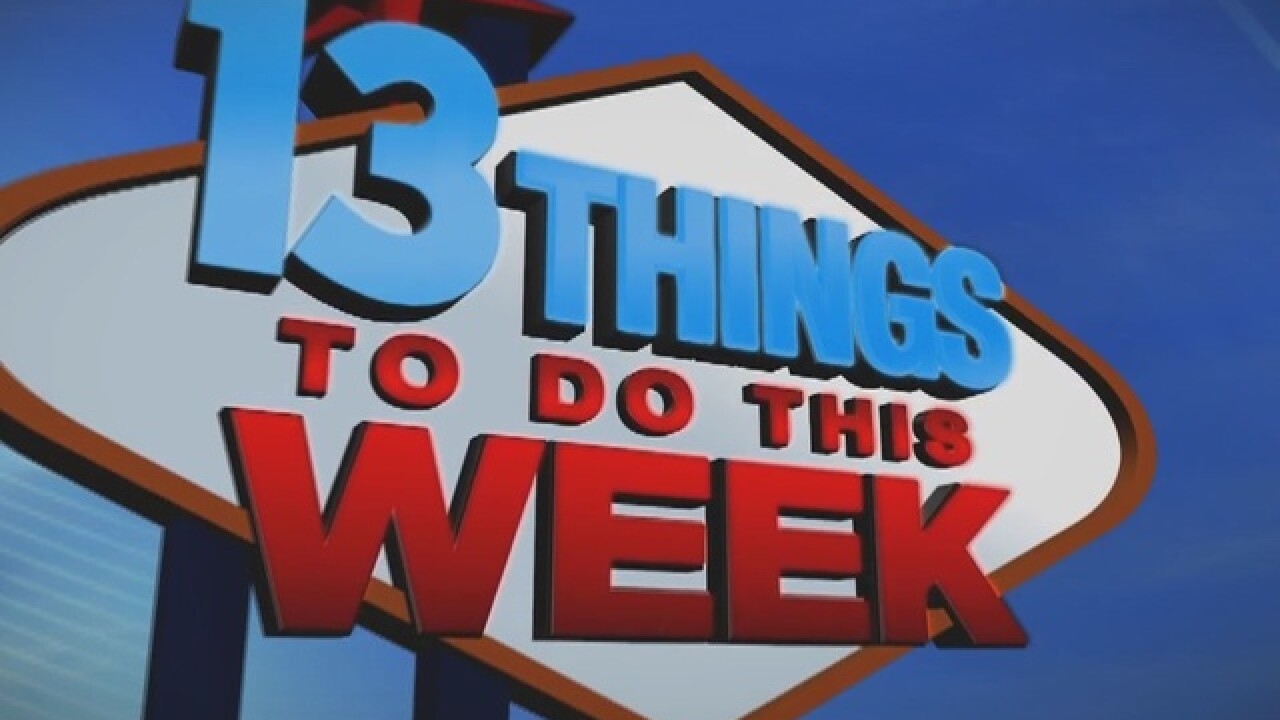 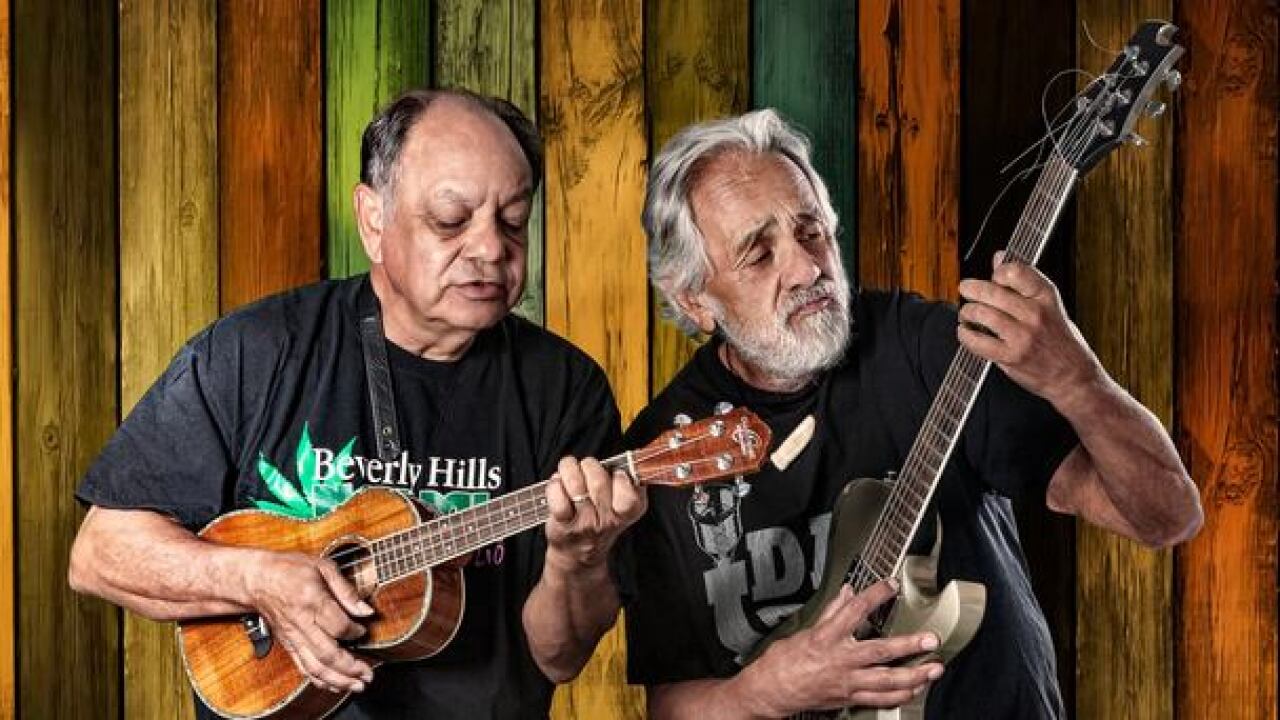 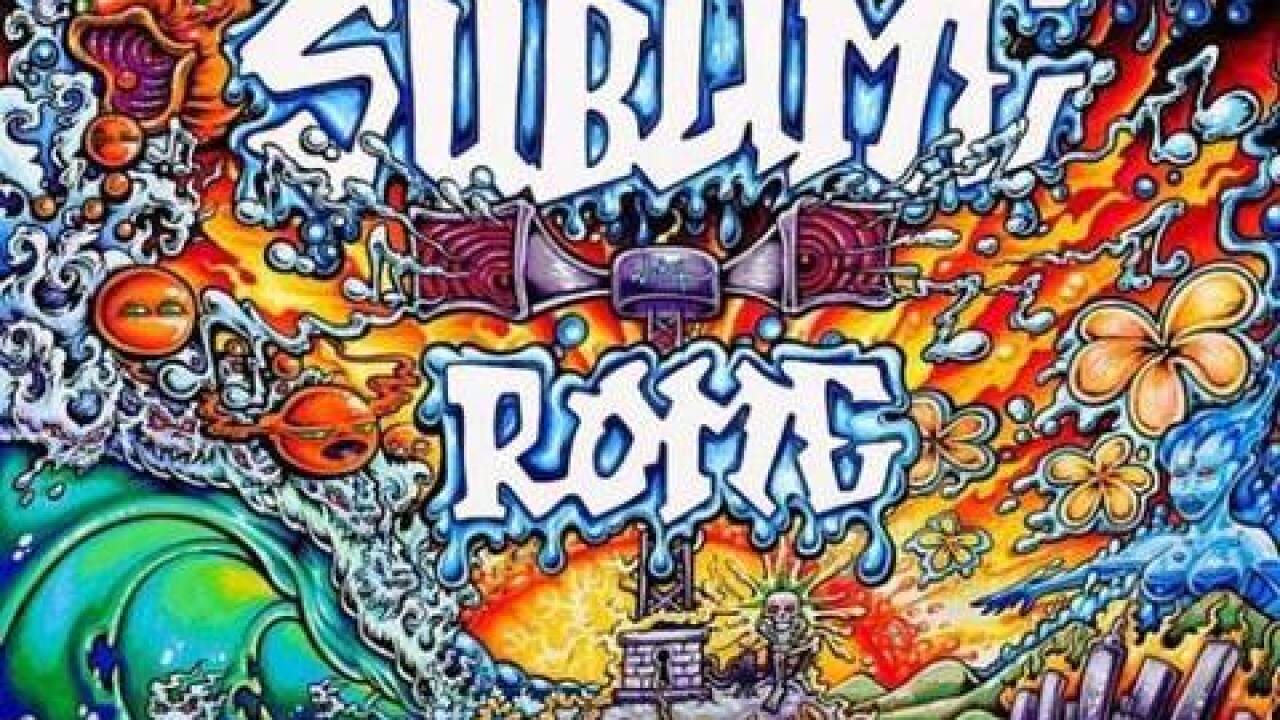 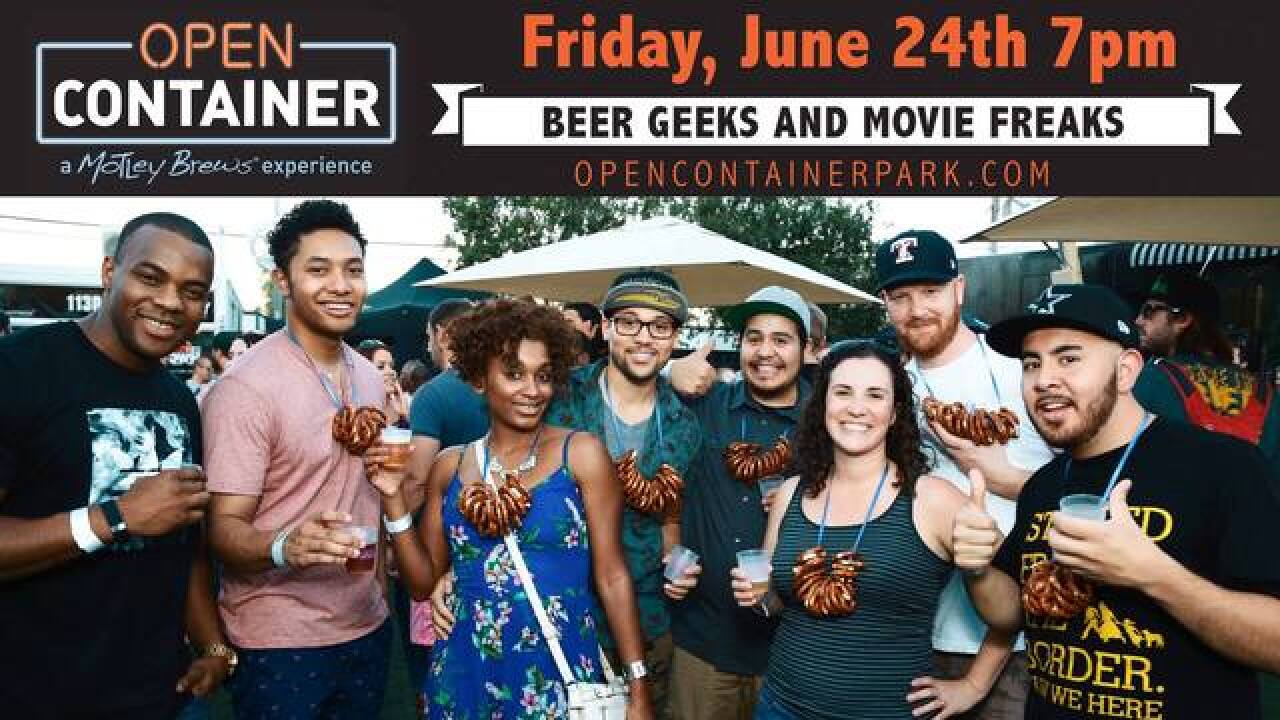 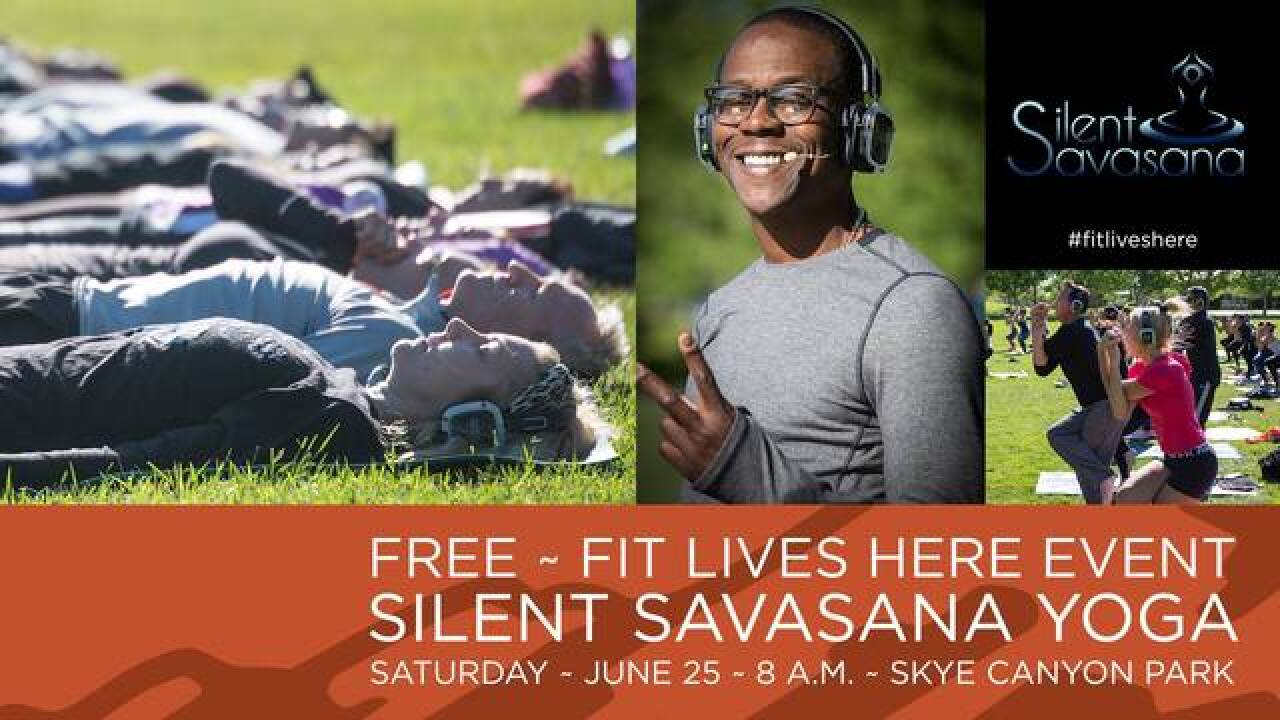 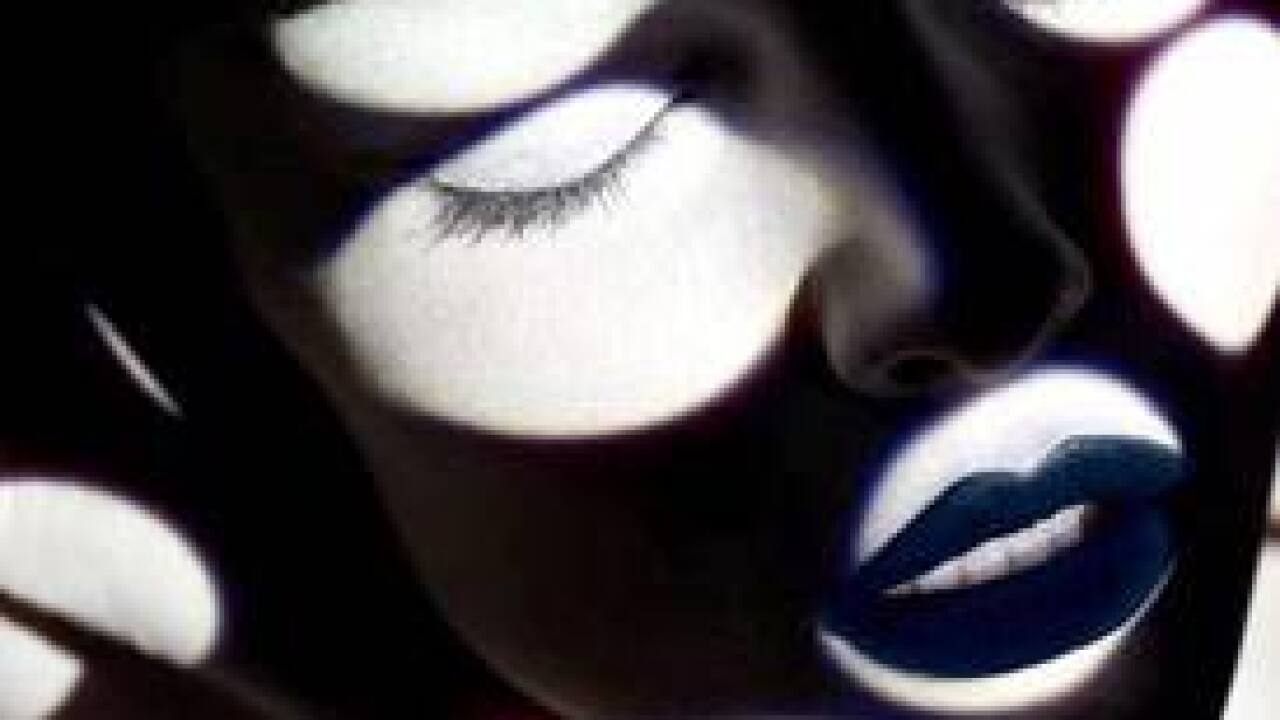 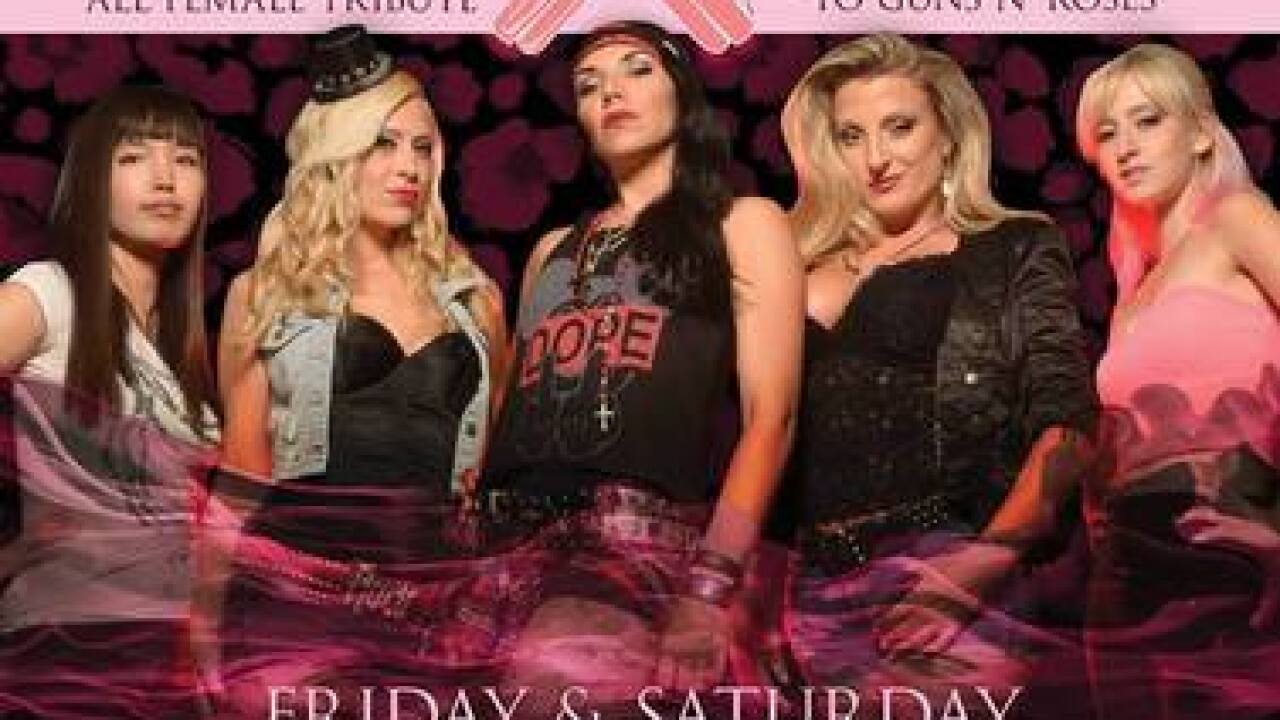 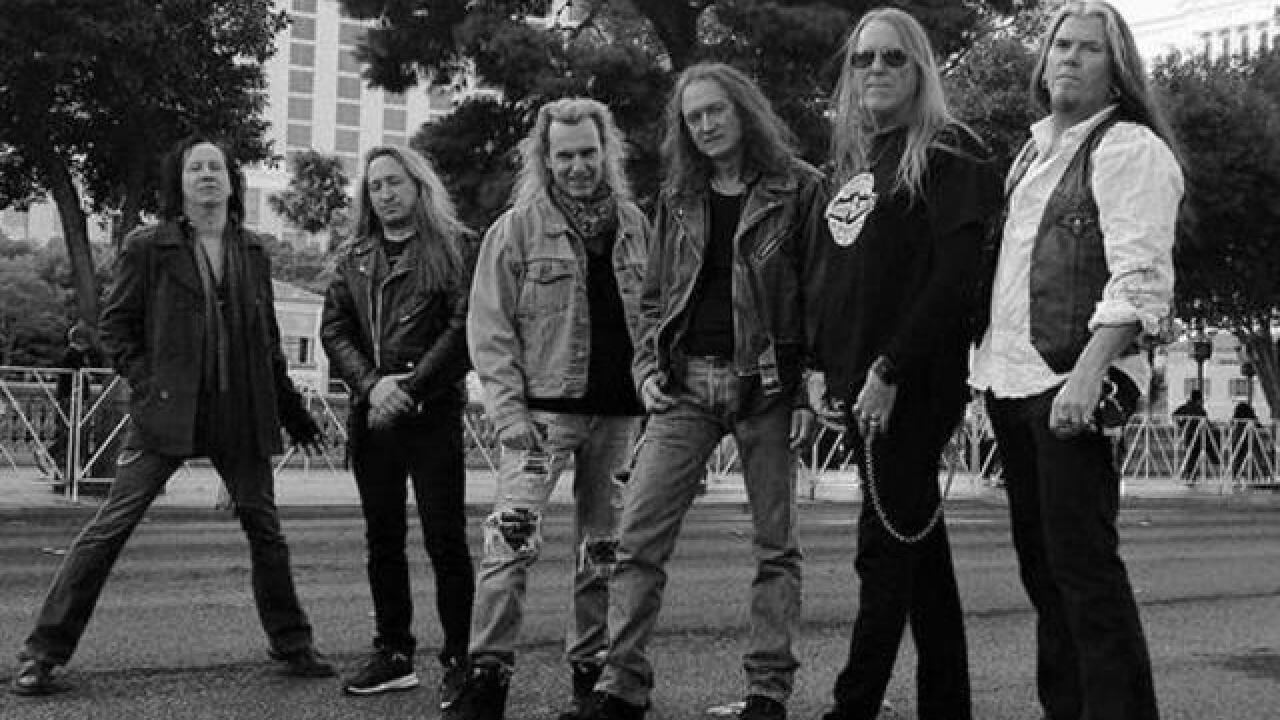 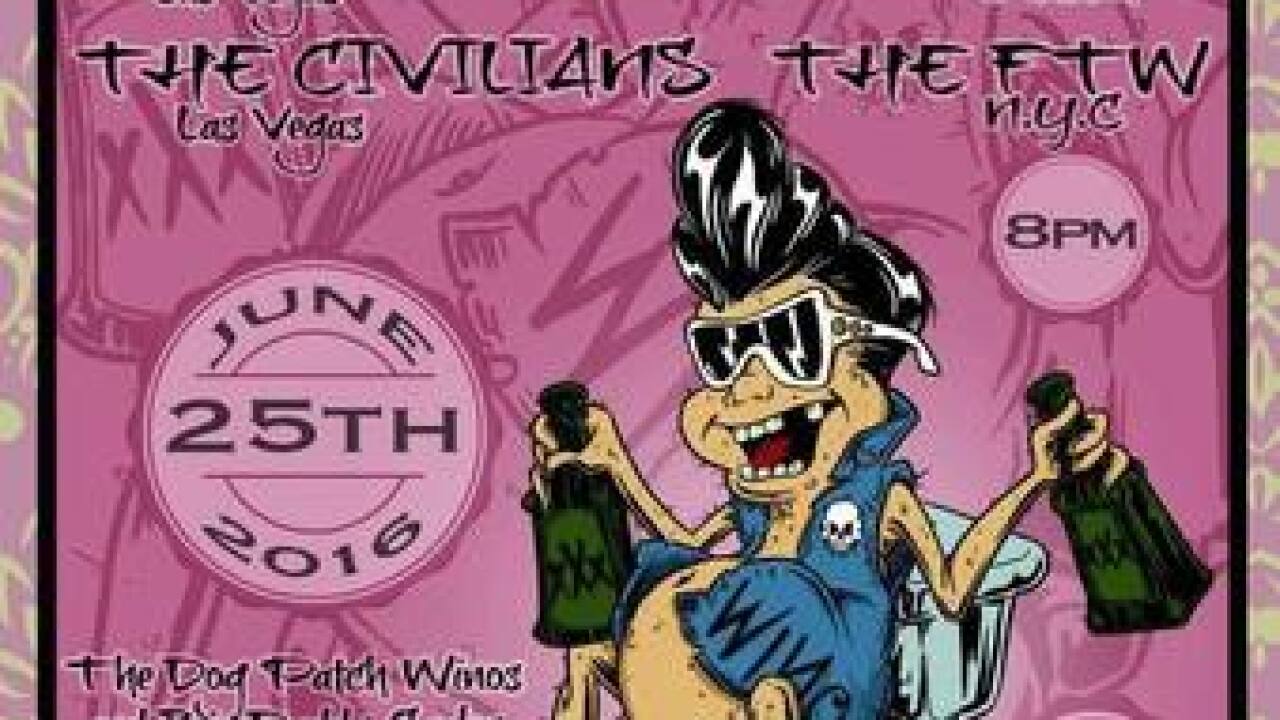 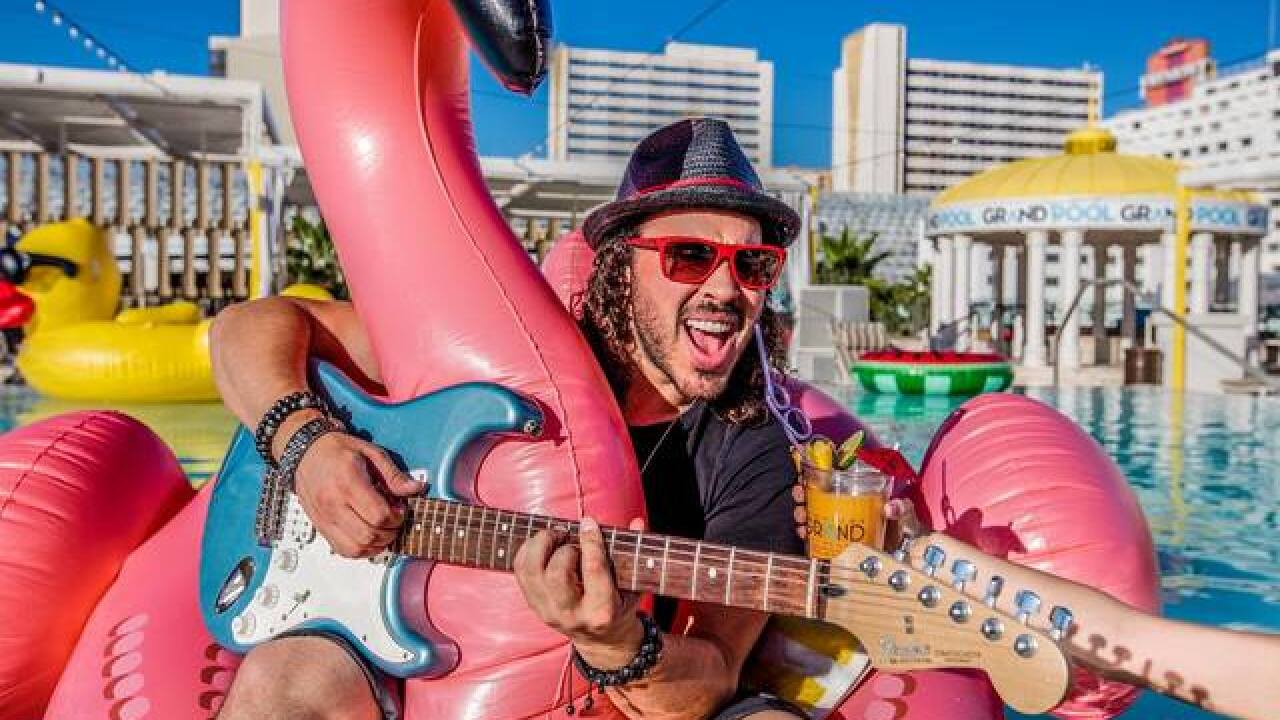 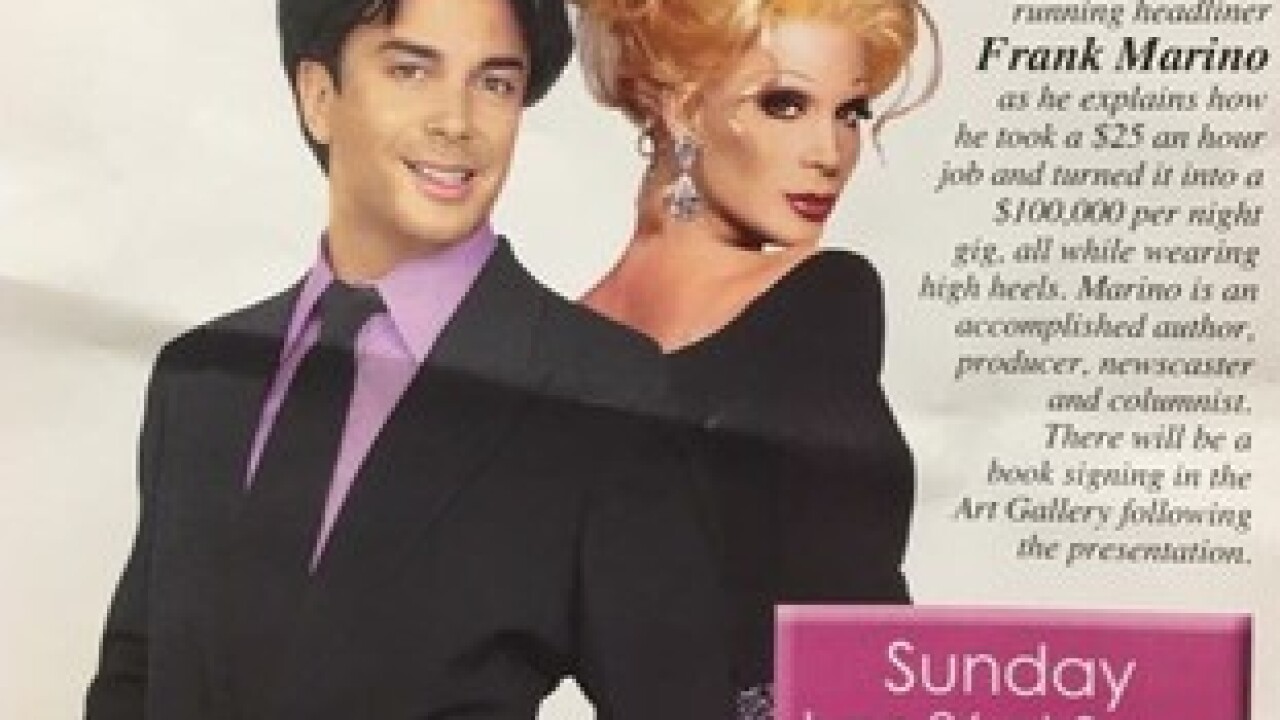 1. Cheech & Chong have been making audiences laugh since the '70s and they are sure to 'light up' the stage at Treasure Island on June 24. Richard "Cheech" Marin also starred in the TV show "Nash Bridges" and appeared in several movies. Tommy Chong also found success on screen and is best known for his role on "That '70s Show."

2. Beer geeks and movie freaks will want to head to the Downtown Container Park on June 24 for another Open Container event by Motley Brews. Sample handpicked craft beer and cider and enjoy classic movie clips and hilarious shorts on the big screen. There will also be awesome music.

3. Another favorite from the '70s will perform in the showroom at the South Point on June 24 and 25. Charo is known for her "cuchi cuchi" catchphrase and the high energy she brings to each show. Charo also appeared on the decks of the "Love Boat."

4. Relive the best of the boy band music years with "Everybody: The Boy Band Review" June 24 though Aug. 28. Songs by N' Sync, New Kids On The Block, Back Street Boys and more.

5. Tribute bands are fairly common in Las Vegas. But, it's not every day that you see an all-female tribute band. And, they are singing top hits by Guns N' Roses. Paradise Kitty performs June 24 and 25 at The Cannery.

6. If you are looking for something relaxing to do this weekend, check out Silent Savasana at Skye Canyon Park on June 25. Renowned yoga teacher Dray Gardner will lead a free 75-minute class. Bring a swimsuit and take a dip in their pool after class.

7. Patrick Sieban from Minnesota has quickly become one of Las Vegas' favorite performers. He performs 4 nights a week at the Aria and now he is performing June 25 at Citrus at the Grand Pool Deck at the Downtown Grand.

8. Sweet Home Alabama will play two full hours of Southern Rock favorites from Skynyrd, 38 Special, ZZ Top and many more in The Railhead at Boulder Station on June 25.

9. 16 local bands will be competing in the Road to Life is Beautiful Battle of the Bands on June 25 and 26 at the Brooklyn Bowl. This weekend's winners will then compete in the finals on July 10 and the ultimate winner will earn the final spot in the lineup for this year's Life is Beautiful festival.

10. The '80s Retro Revival Dance Party at the Artifice on June 25 will feature the best of new wave, post punk, pop, dance, and synth wave music from the 1980s. There will also be retro videos and photos. DJ sets by Hektor Rawkerz, Misfit and Allen.

11. The Dog Patch Winos and Big Daddy Carlos invite music lovers to an evening of rock 'n roll and debauchery on June 25 at Backstage Bar & Billiards with performances by Chickenhawk and The Civilians from Las Vegas, Fracas from Oakland and The FTW from New York City.

12. Sublime with Rome hit the beach -- Mandalay Beach, that is -- on June 25. They'll be performing new music from latest album "Sirens" and classic songs such as "Santoria," "Take It Or Leave" and "You Better Listen."

13. Strip headliner Frank Marino will be at the West Charleston Library on June 26 to talk about his career and his book titled "From Drags to Riches with Frank Marino." Marino turned a $25 per hour job into a $100,000 per night gig and has performed on Las Vegas Strip more than 30 years.