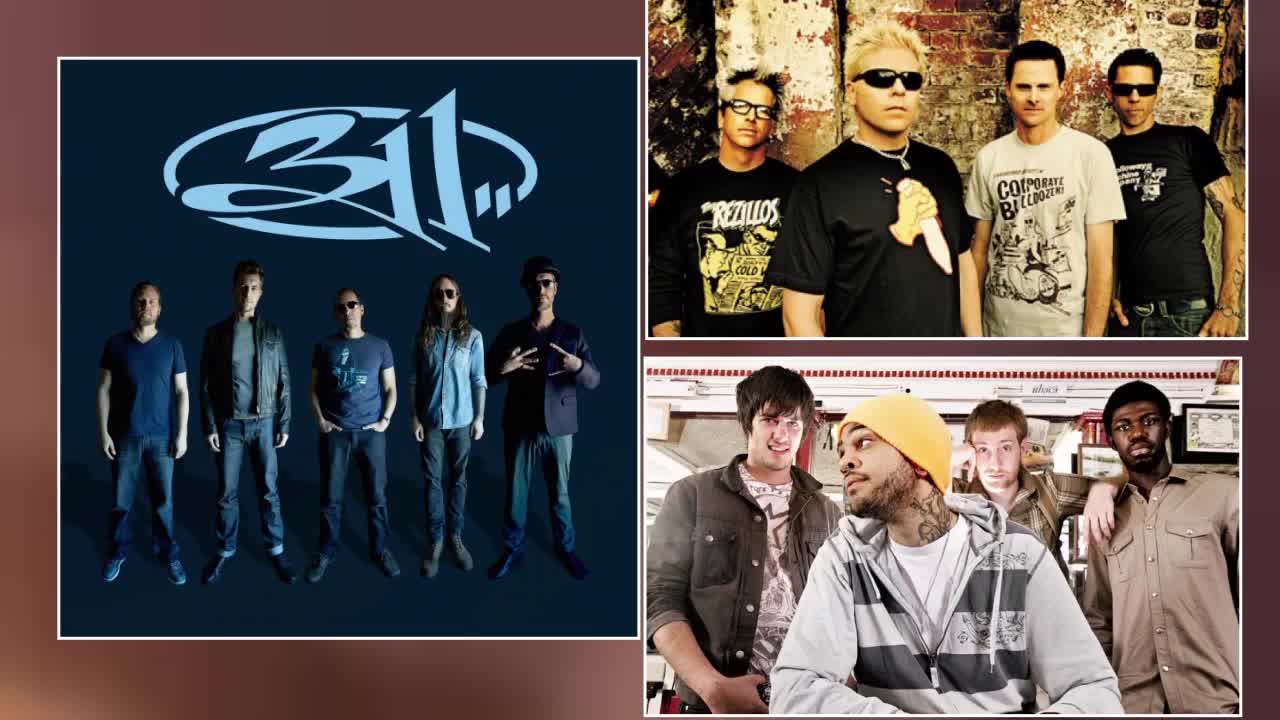 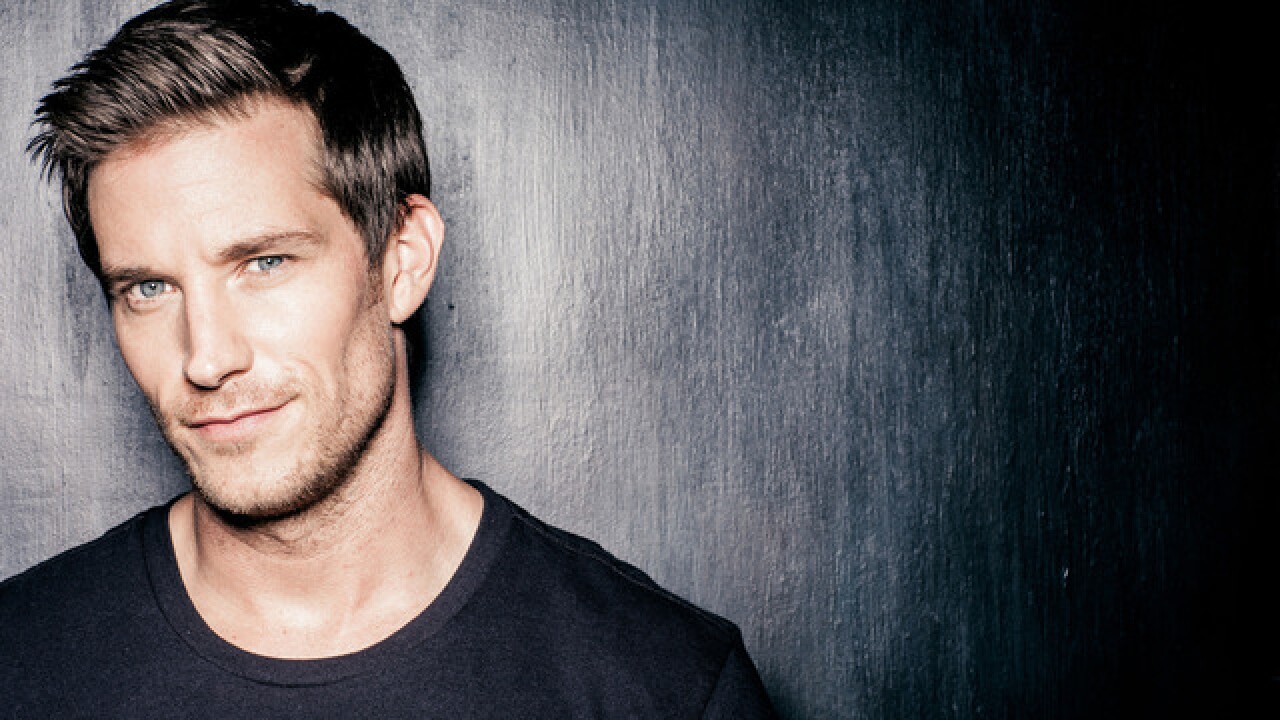 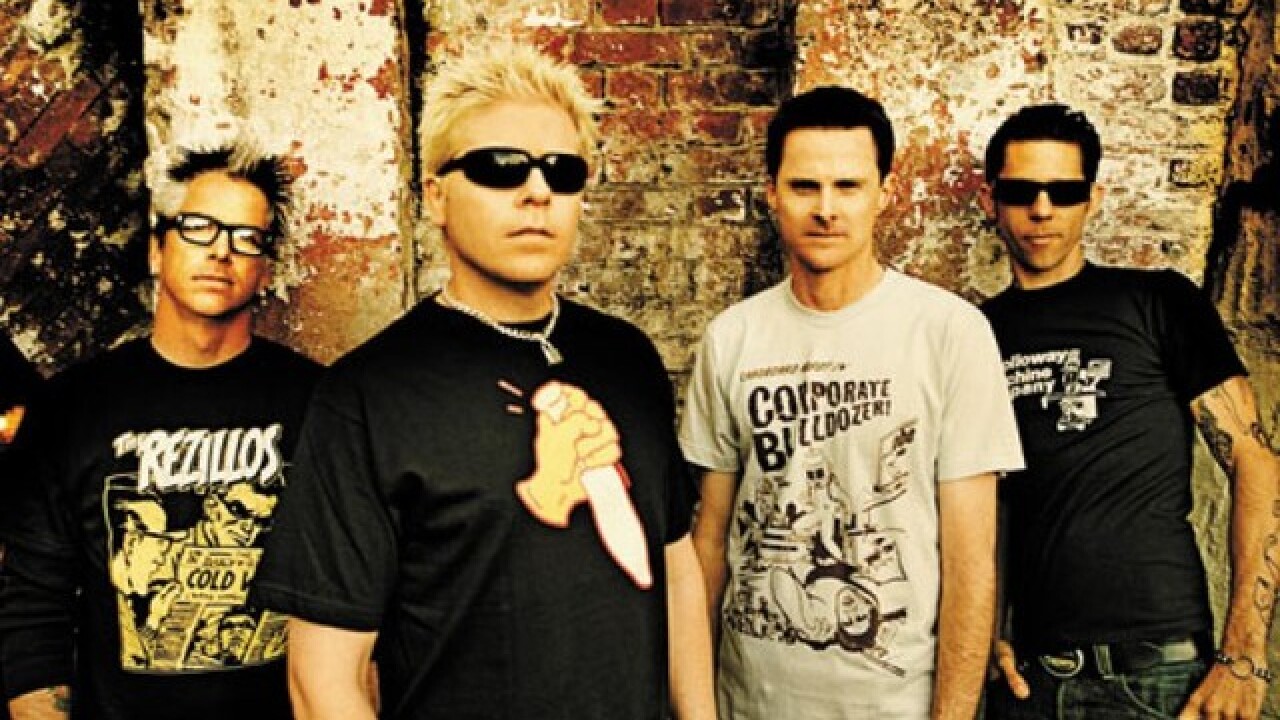 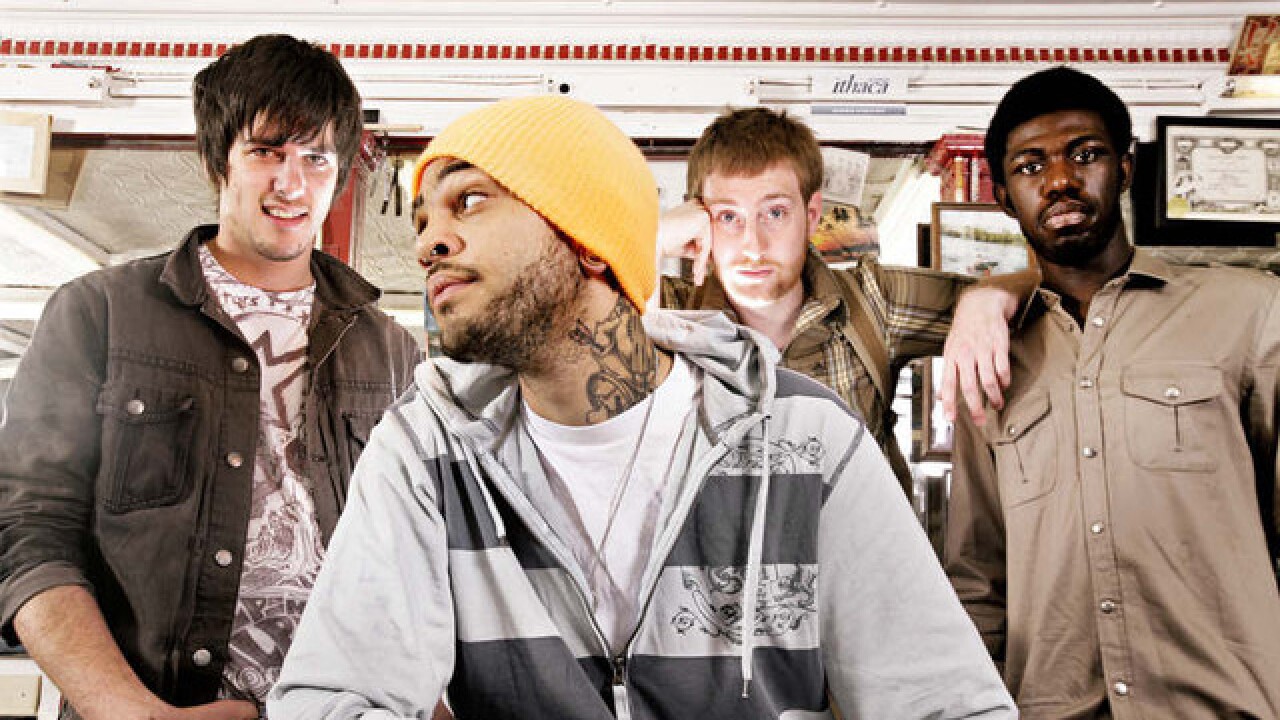 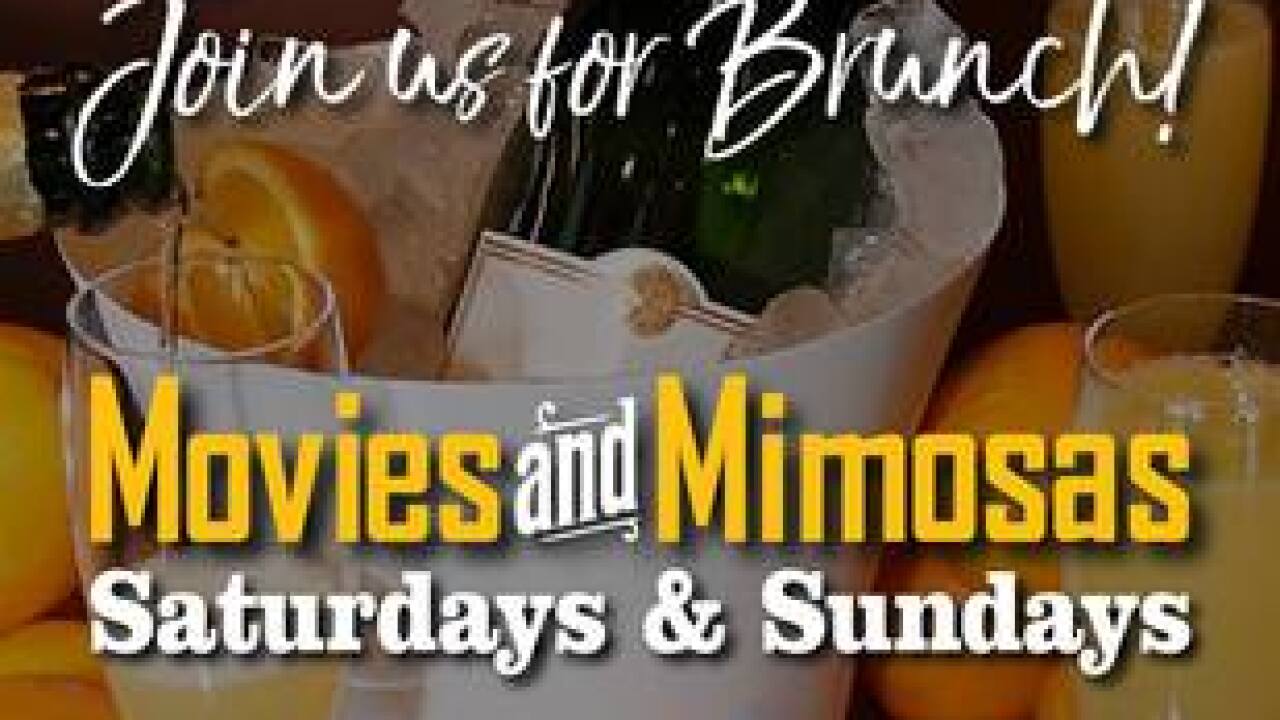 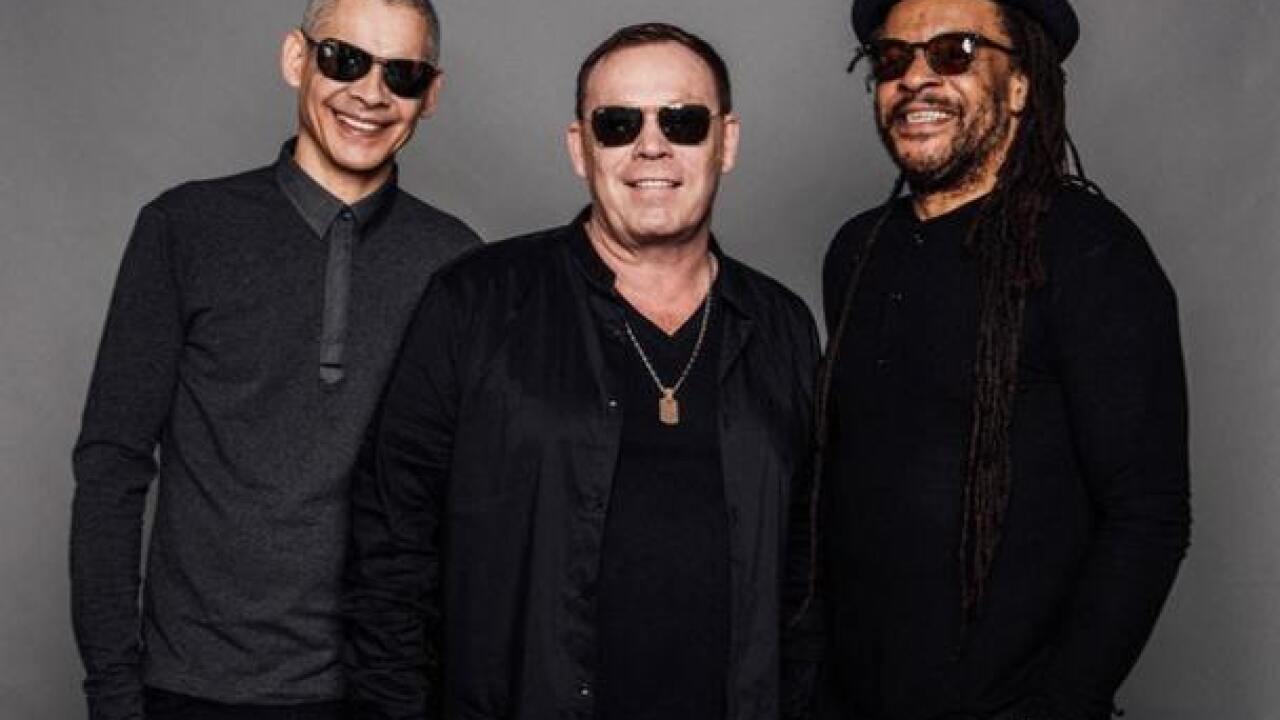 Here are 13 things to do this week in the Las Vegas valley:

1. 311, The Offspring and Gym Class Heroes are bringing their Never-Ending summer tour to the Downtown Las Vegas Events Center July 27. It will be a night filled with all your favorite hits from all 3 bands.

3. The MINT Tavern is celebrating National Dance Day July 27 with a retro dance party with Swing Dance Vegas. Revelers are encouraged to dress in their best 1950's attire.

4. Dokken will rock the Fremont Street Experience on July 27. It's part of the free summer concert series. "Breaking the Chains" was their first big hit.

7. Platinum-selling recording artist Ja Rule is peforming July 28 at Flamingo Las Vegas' GO Pool Dayclub. Biggest hits include "Between You and Me," "Clap Back," and "Down 4 U."

8. The Cool Bands for a Cool Van show on July 28 at Cornish Pasty Co. will feature performances by Same Sex Mary, The Shivas and No Tides. The show is free.

9. Dave Koz and Friends bring their summer tour to The Smith Center for the Performing Arts on July 28. Koz has assembled a powerhouse lineup of jazz musicians for this summer's tour.

12. Colin Kane, also known as "The Wolf," brings his act to Vinyl inside the Hard Rock Hotel this weekend. The insult comic talks about relationships, dating and memorable encounters.

13. Some of Las Vegas best singers and musicians will perform The White Album by The Beatles on July 31 at Tuscany Suites. Performers include Clint Holmes, Vin A. of The Bronx Wanderers, Chris Phillips of Zowie Bowie, and more.