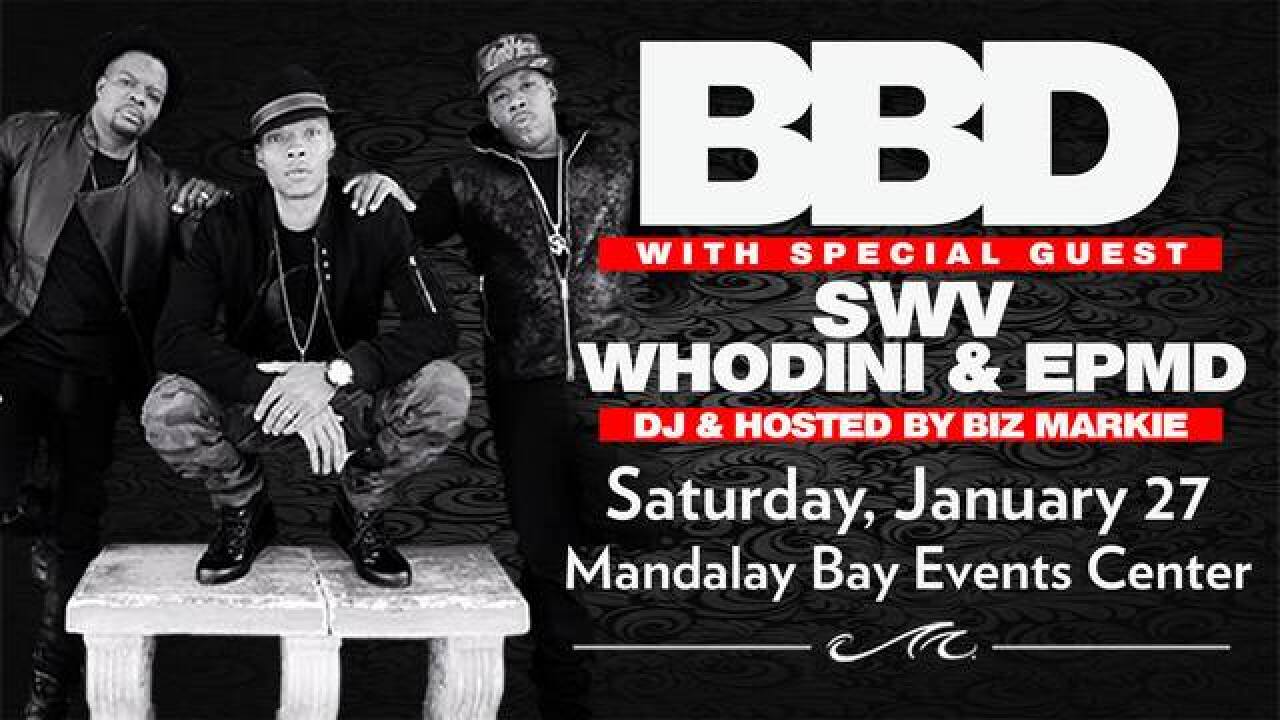 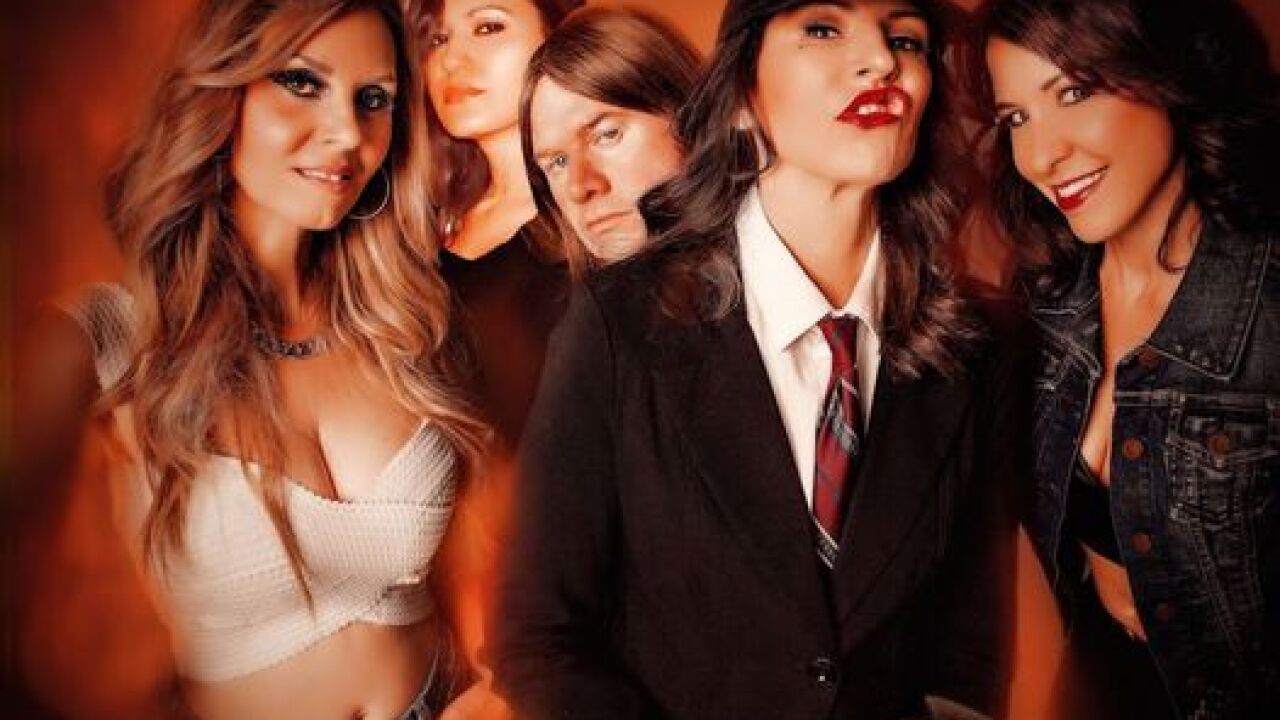 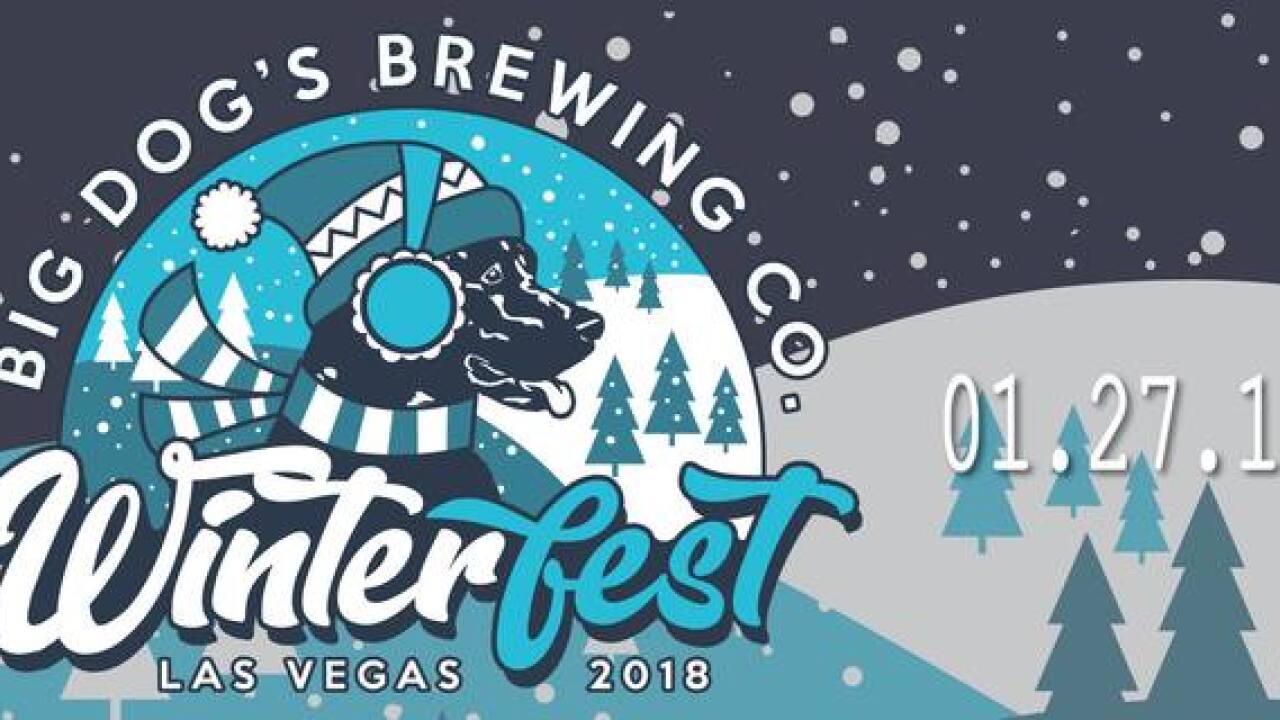 Check out this list of things to do in the Las Vegas valley for Jan. 26 through Feb. 1:

1. "Jump! The Ultimate Dog Show" at the Springs Preserve features incredible dogs doing amazing tricks. Most of the performing pet stars have been adopted from animal shelters throughout the U.S. This is the last weekend to see the show.

2. AVN's 2018 Adult Entertainment Expo is underway at the Hard Rock Hotel. The yearly event features hundreds of performers in the adult entertainment industry signing autographs and posing with attendees and a variety of merchandise vendors. The expo ends with awards show on Saturday night.

3. Grace Mitchell, The Dirty Hooks and Hawai perform Jan. 26 at the Bunkhouse Saloon. Mitchell, who has been described as an "indie darling," performed at Coachella in 2017.

5. Grab your girlfriends and head to Divas' Day Out at the South Point on Jan. 27. More than 175 businesses will offer everything a woman needs to stay healthy, be fashionable, manage family and finances, and more. Free admission and live entertainment.

7. "Stars and Stardust: Sidewalk Astronomy in the Neon Boneyard" returns to the Neon Museum on Jan. 28. This event offers stargazing especially for families and is presented in partnership with the Las Vegas Astronomical Society and the College of Southern Nevada Planetarium. Free admission.

10. Brooklyn Bowl will host "Thigh Voltage: A Female Tribute to AC/DC" on Jan. 27. The band, which is from Las Vegas, is known for their rowdy image, giant riffs and monster sound. Admission is free.

11. If you enjoy beer, conversation and discussions about God, Banger Brewing in Downtown Las Vegas is hosting Pub Theology on Jan. 29. Be ready to engage with people of varying religious traditions, philosophical perspectives and life experiences.

12. Derek Richards and Rick D'Elia are headlining Jokesters Comedy Club on Fremont Street on Jan. 29. The 75-minute shows is adults only and not for the easily offended.