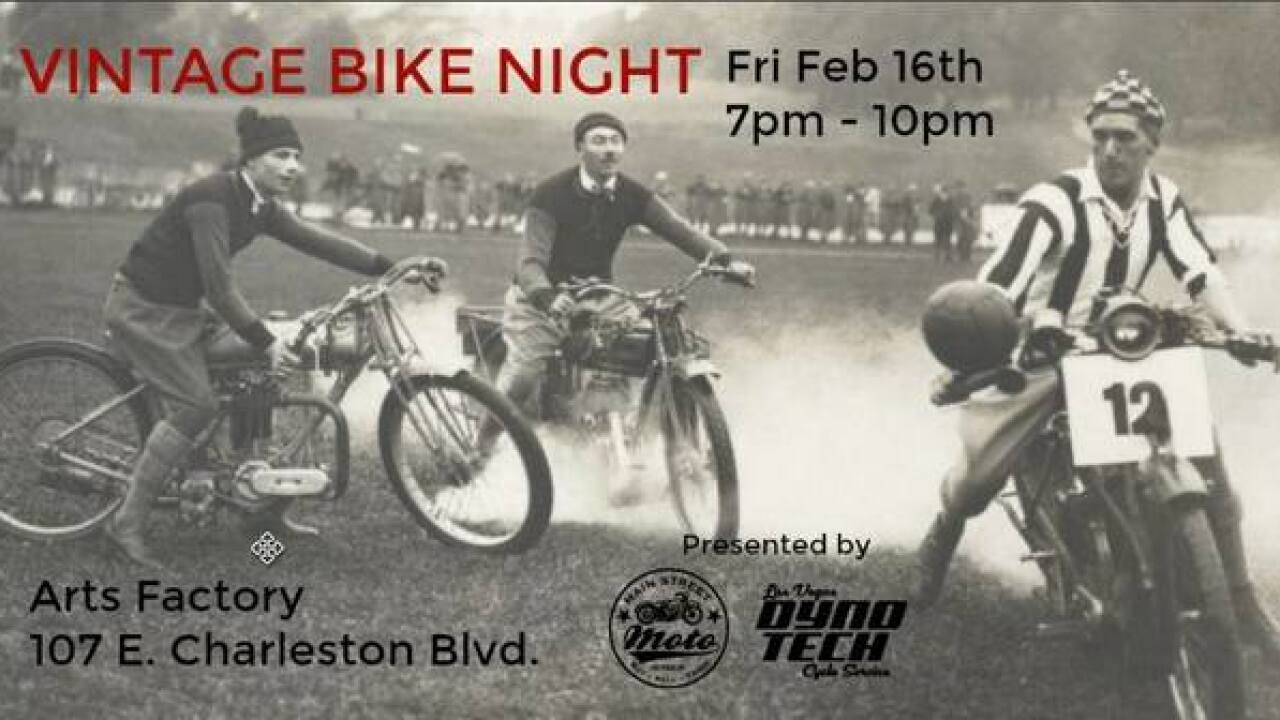 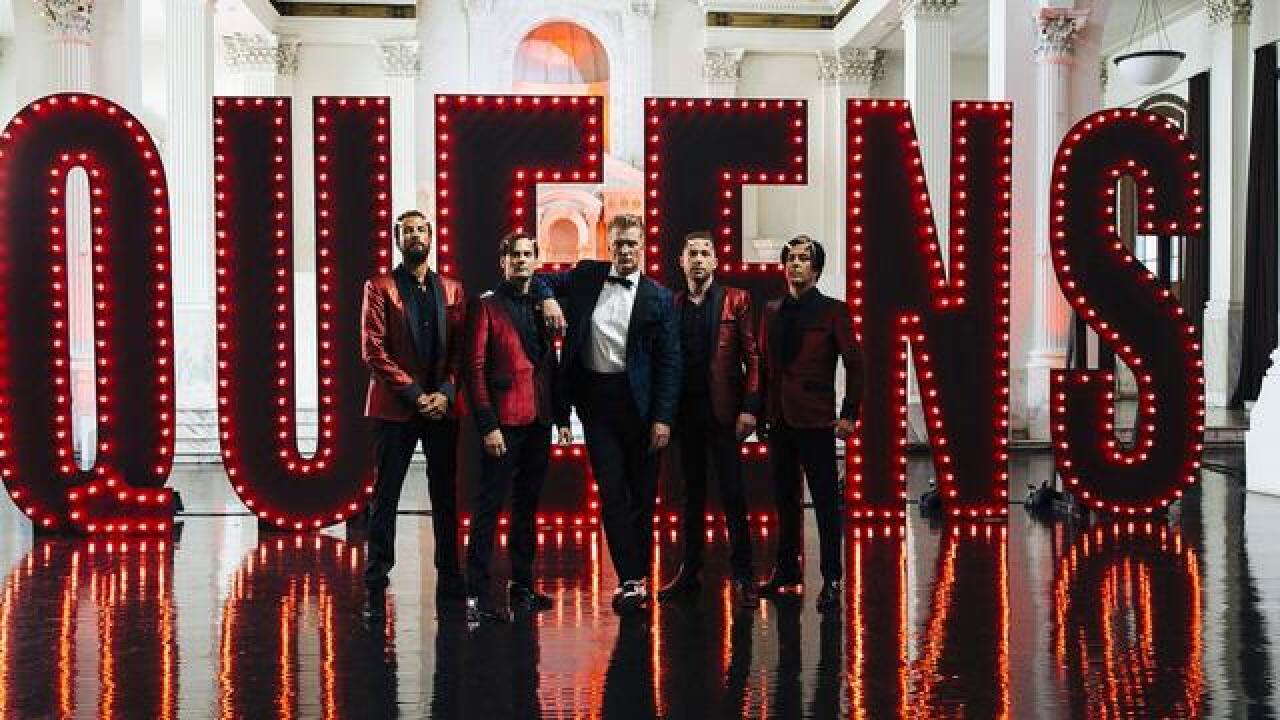 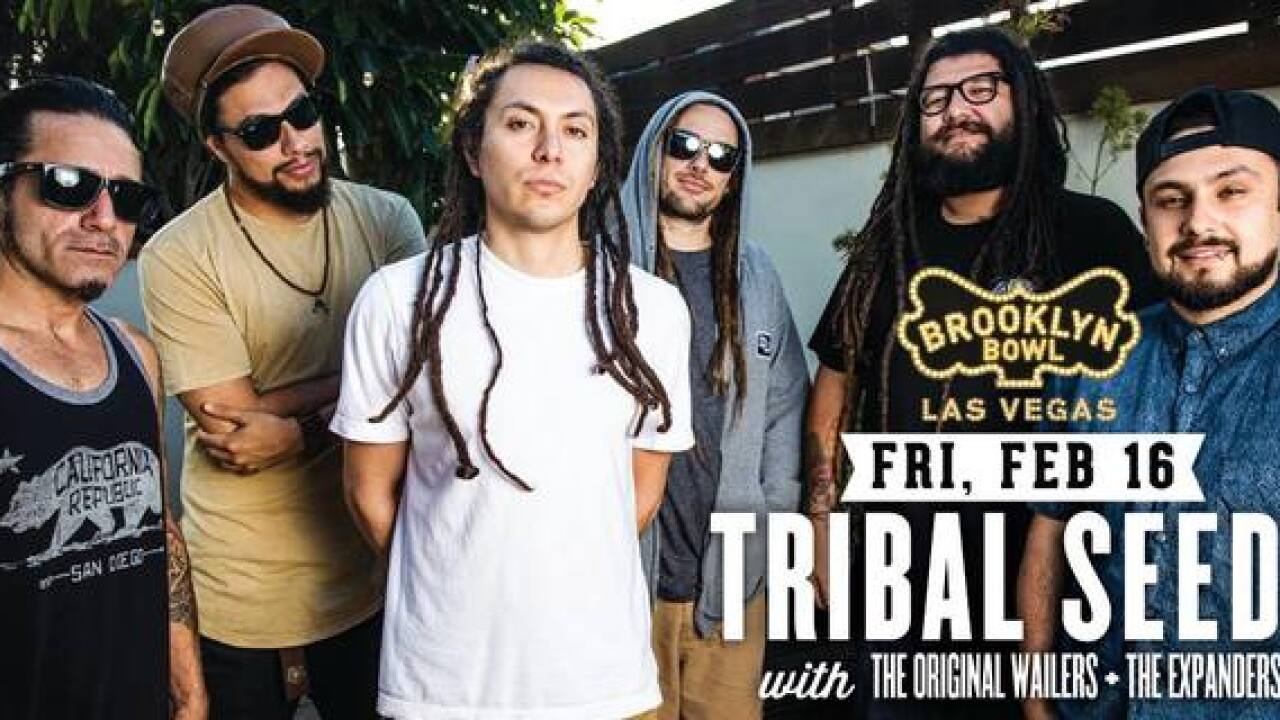 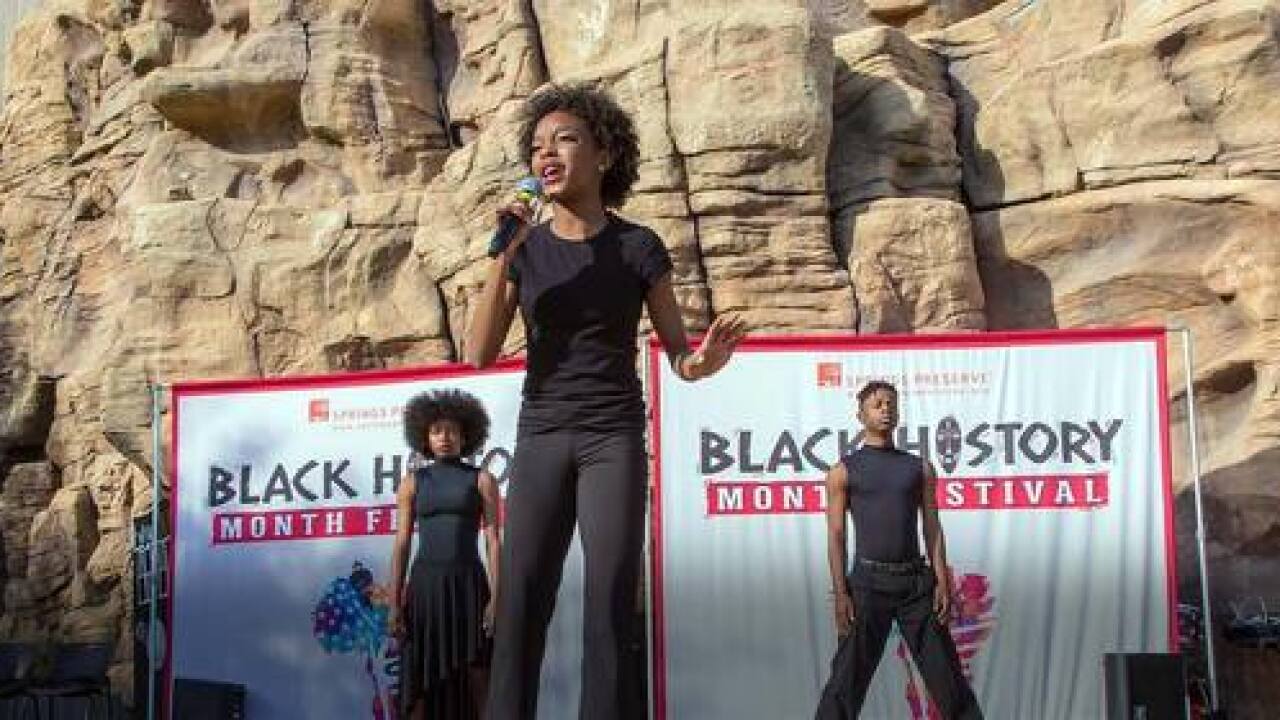 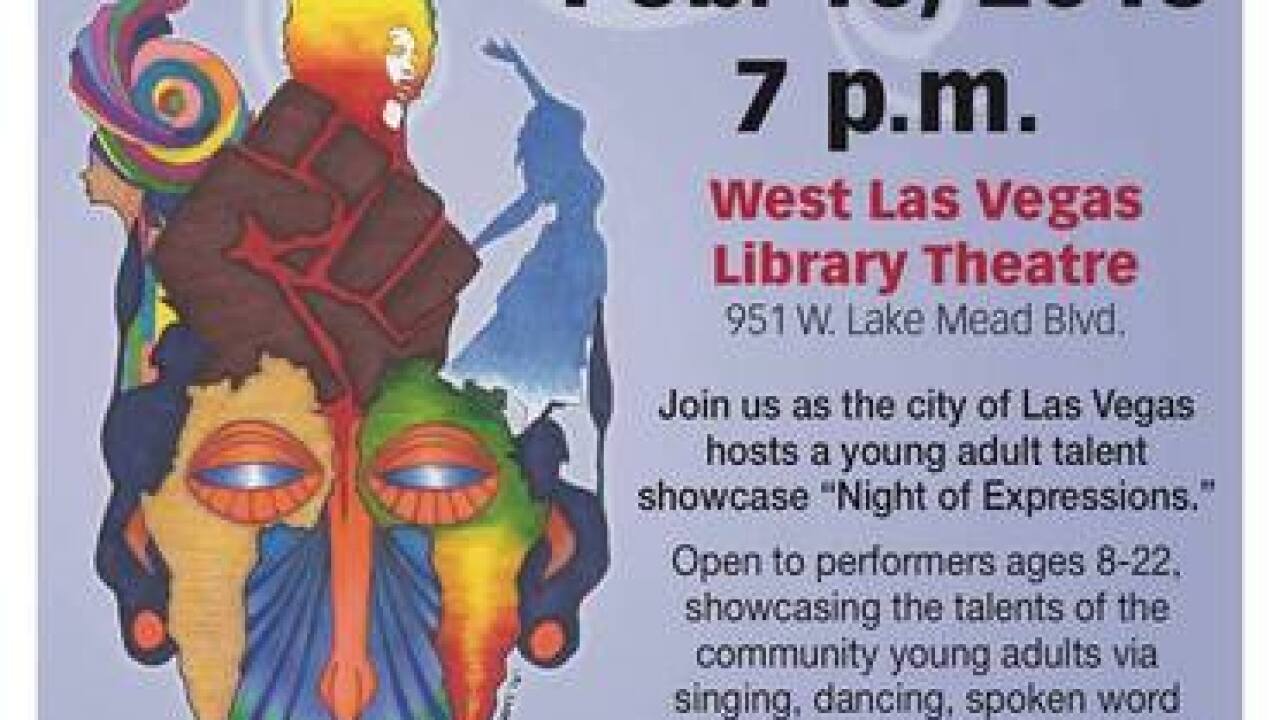 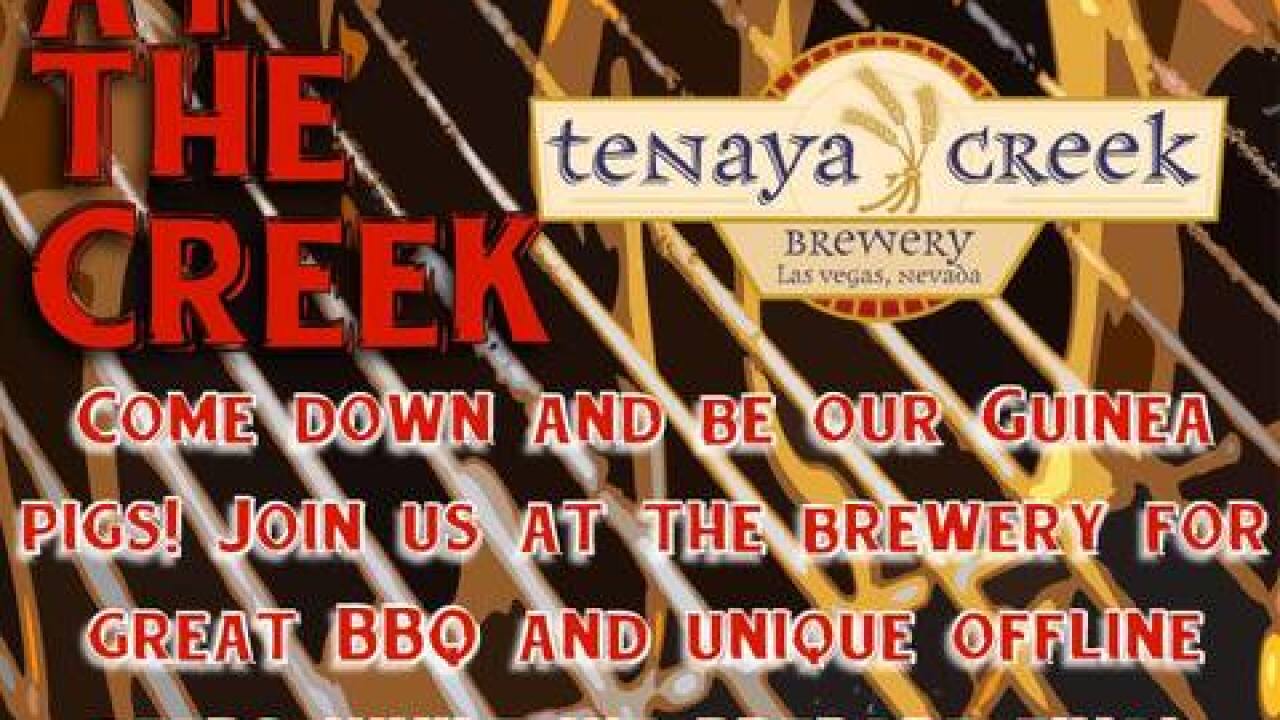 Check out this list of 13 Things To Do In Las Vegas This Week for the week of Feb. 16 through 22:

1. "Masters of Illusion," based on the hit CW television series, can now be seen at Bally's Las Vegas. The show features modern illusions, unbelievable arts of deception, and hysterical comedy magic.

2. Vintage Bike Night is happening again at The Arts Factory on East Charleston Boulevard. Check out cool classic bikes, check out the galleries and studios in the Arts Factory, and enjoy live music and food.

3. China Lights Lantern Festival will ring in the Chinese New Year Feb. 16 through 18 with various special events in honor of the Year of the Dog. There will be guest speakers, special performances, and surprises for the audiences.

4. Xavier Mortimer's Magical Dream" is unlike any other magical show. Mortimer most recently starred in Cirque du Soleil's "Michael Jackson One." Now he performs in his own show at Planet Hollywood.

5. Chicago, one of the most successful and critically-acclaimed rock bands of all time, performs Feb. 16 and 17 in The Venetian Theatre. The show features the music of their historic album "Chicago II" and other top hits. Final performances are Feb. 21, 23 and 24.

6. "A Night of Expressions" at the West Las Vegas Library Theatre on Feb. 16 will feature performances by performers between ages of 8 and 22. There will be singing, dancing, spoken word, music and more.

7. Mat Franco is reinventing magic nightly at The LINQ. Franco is the season 9 winner of "America's Got Talent." His show is fresh and fun and great for whole family.

8. Tribal Seeds with The Original Wailers and The Expanders perform Feb. 16 at Brooklyn Bowl. The Tribal Seeds is a reggae band that was formed in 2005 by the Jacobo brothers in San Diego.

10. Tenaya Creek Brewery is inviting BBQ and beer lovers to join them on Feb. 17 to try their BBQ and offline beers while they prepare their final recipes for the annual Brews n 'Quest Fest.

11. Magician Mac King has been entertaining families for years with his afternoon comedy show at Harrah's Las Vegas. His act contains an unusual combination of quirky humor, visual gags and astounding sleight of hand.

12. The Springs Preserve is hosting a Black History Festival on Feb. 17. There will be live music and dance, soul food from local restaurants, cultural art and gift items, kid activities, carnival games and more.

13. The Henderson Symphony Orchestra will perform "Scheherazade" by Nikolai Rimsky-Korsakov on Feb. 17 in the Grand Events Center at Green Valley Ranch. There will be a pre-show dinner and meet-and-greet with the conductor for $40.