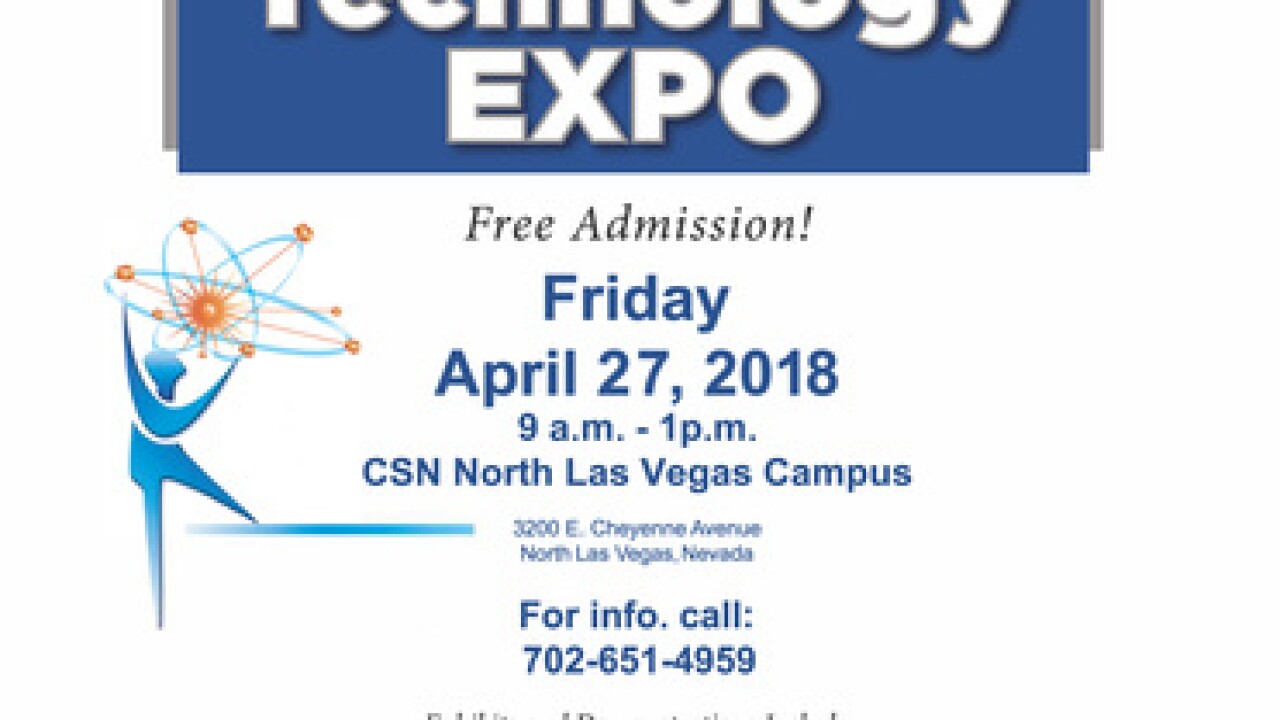 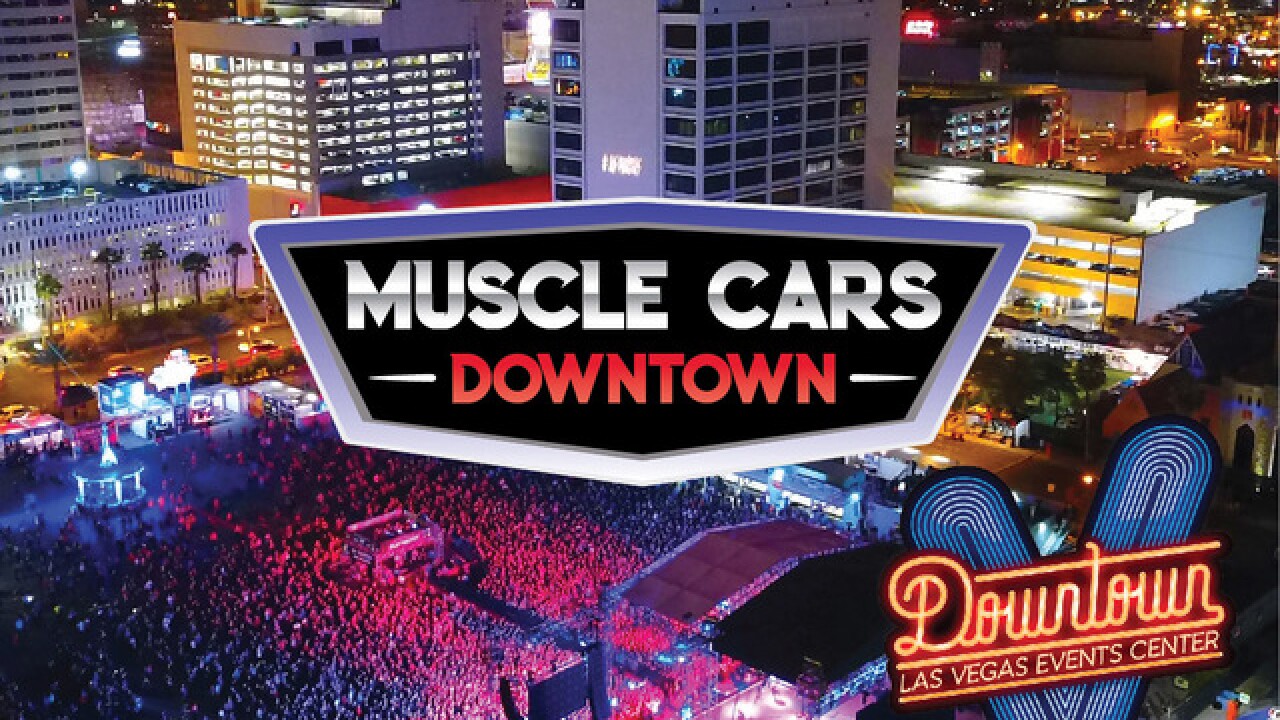 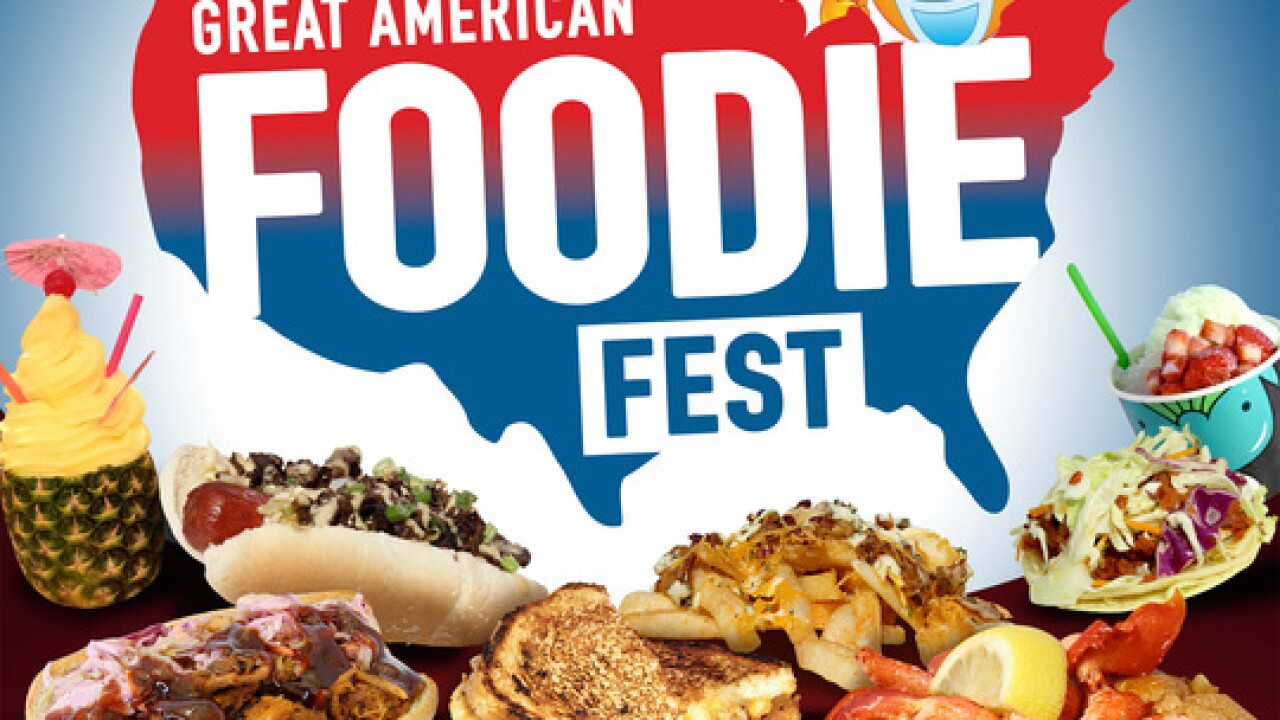 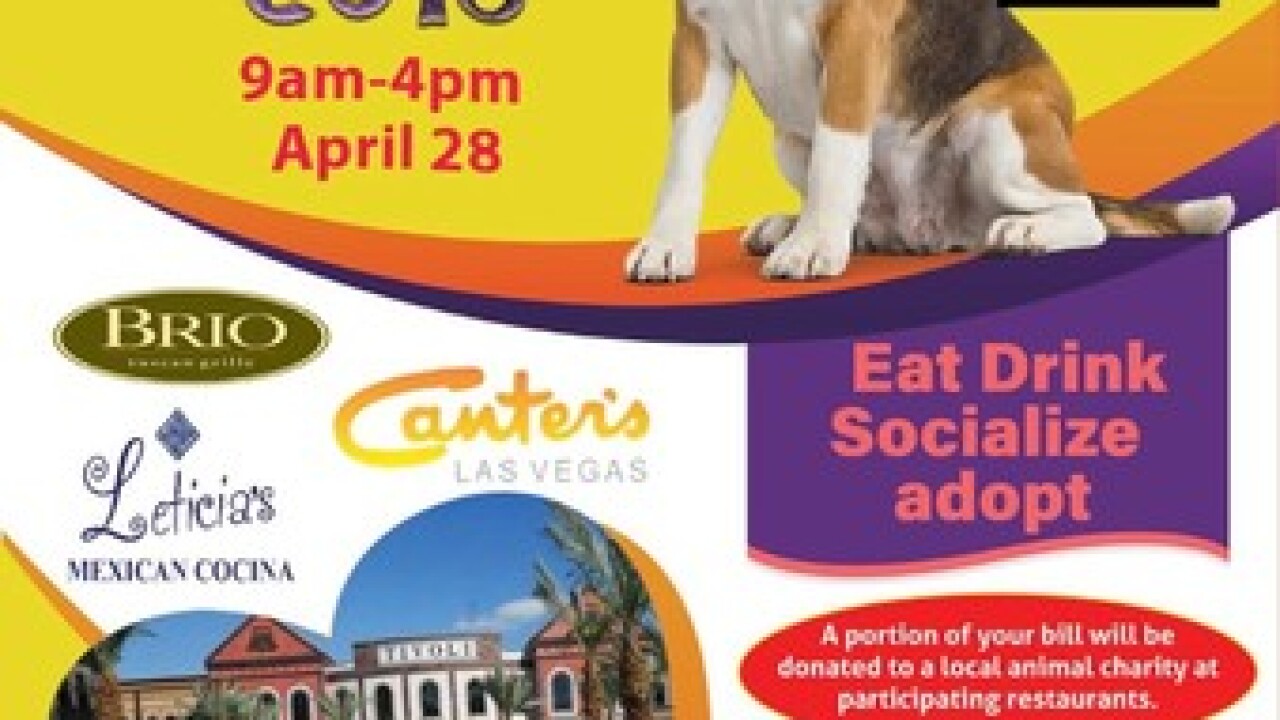 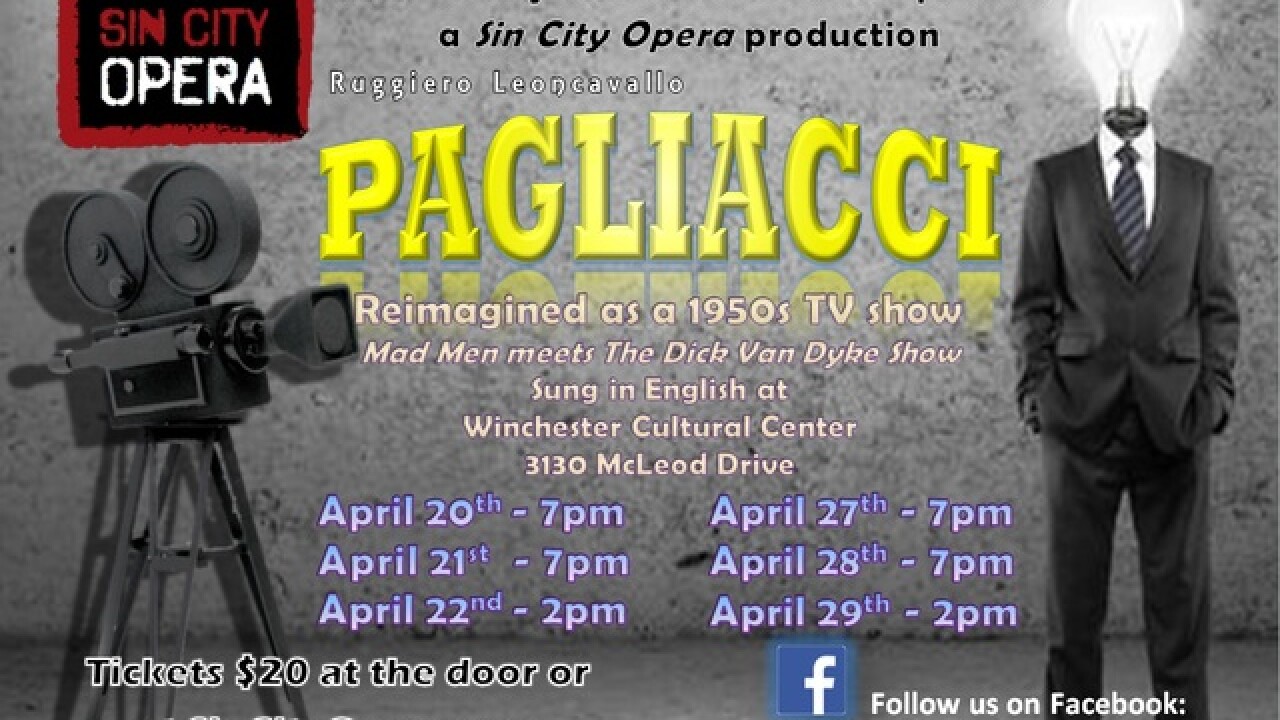 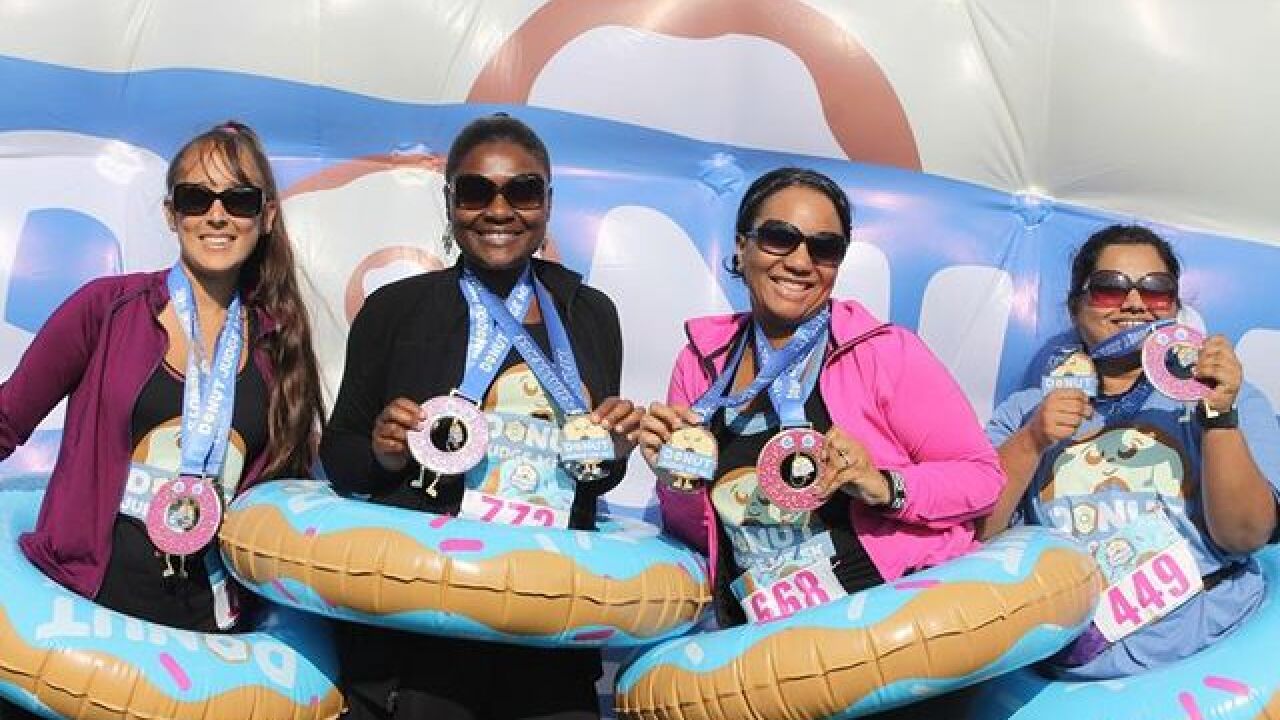 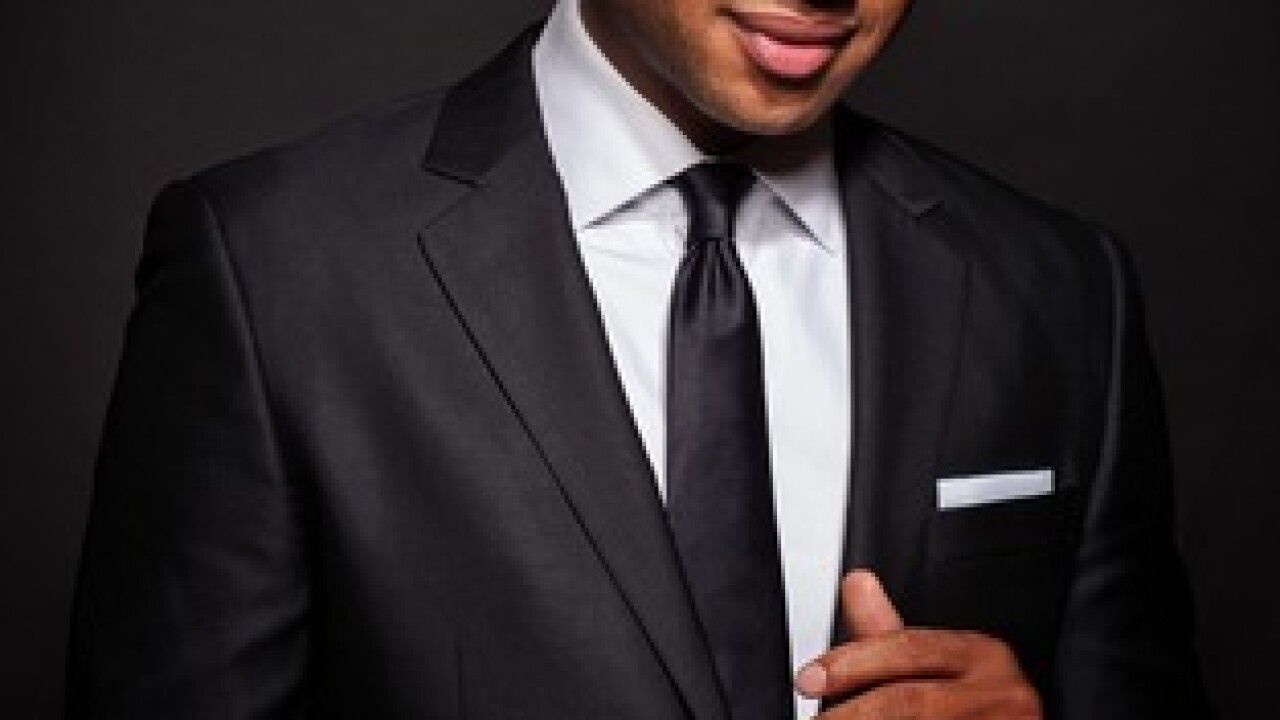 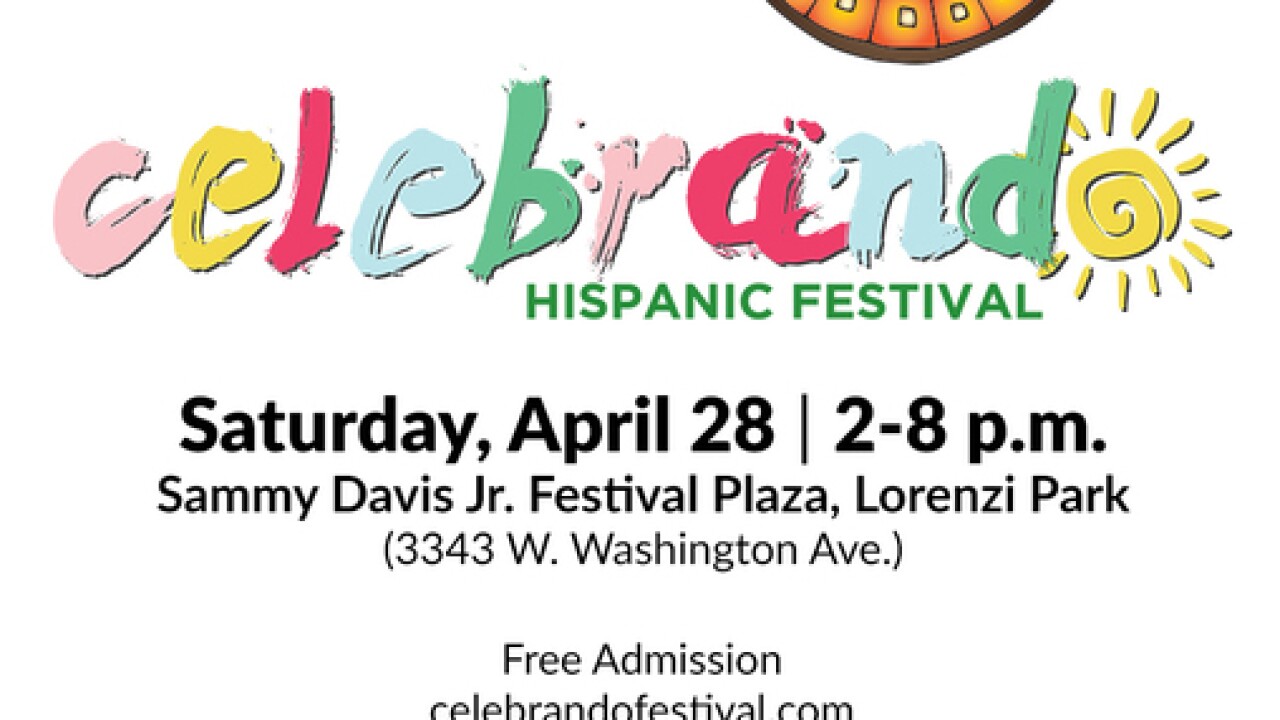 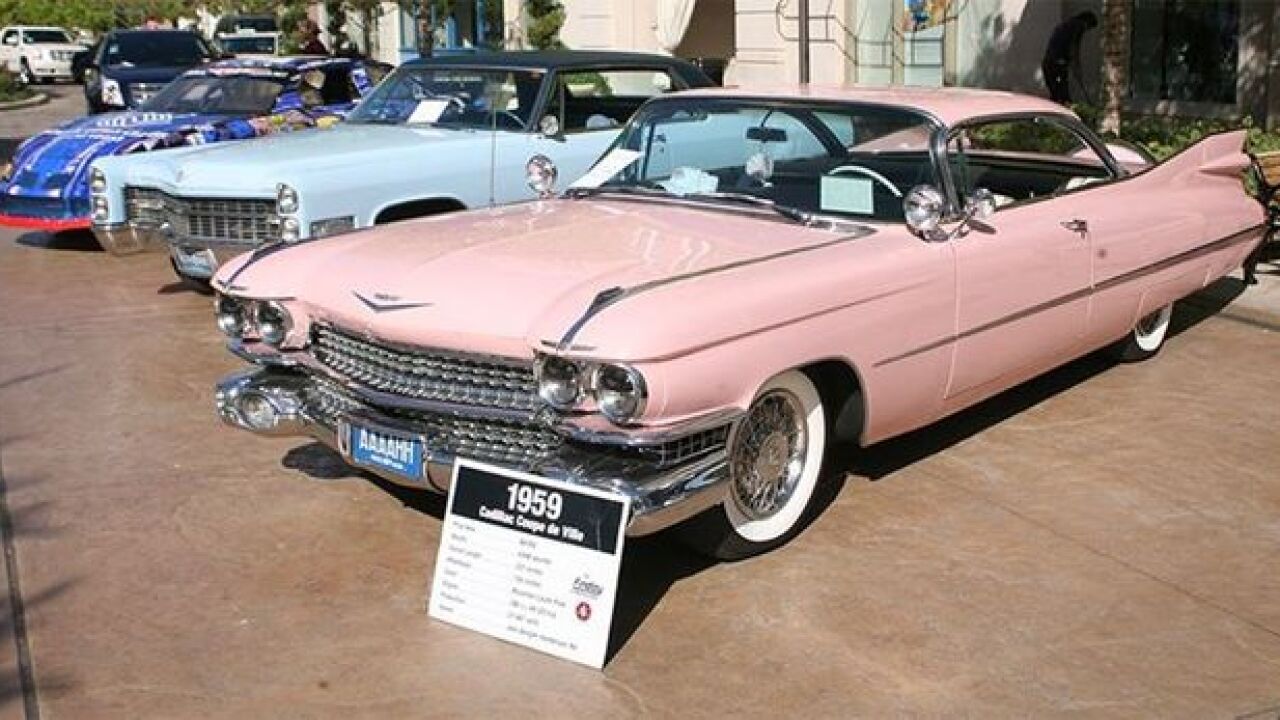 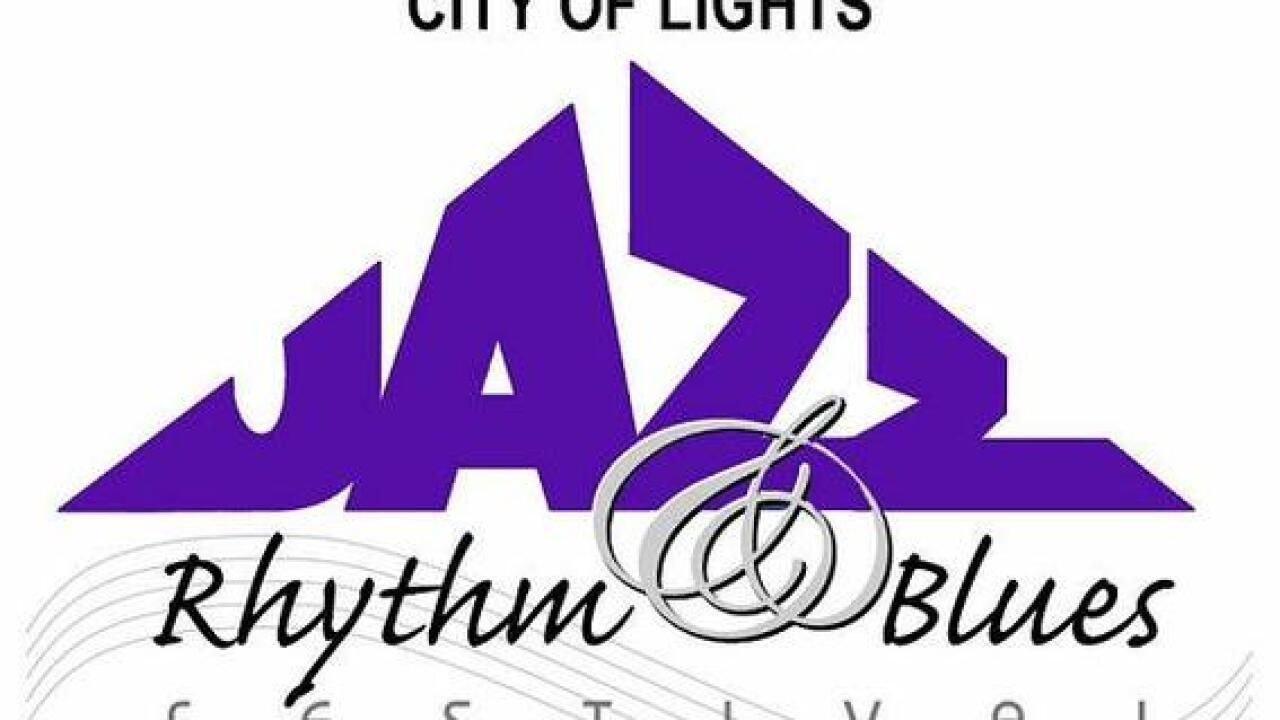 Here is a list of 13 things happening between April 27 and May 3 in the Las Vegas valley:

1. The Las Vegas Science and Technology Festival gets underway April 27 with the College of Southern Nevada's Science and Tech Expo. There are 45 events at various locations over 9 days. Other events include the Clark County Wetlands Park BioBlitz, Science Day at Springs Preserve, Life on the Farm at Floyd Lamb Park at Tule Springs and more. All events are free.

2. Don't miss the chance to see Sin City Opera's new production of the opera "Pagliacci" by Ruggero Leoncavallo through April 29 at Winchester Cultural Center.  The opera now takes place on the set of the “Pagliacci Comedy Hour” a 1950’s style television show with a “Mad Men-esque” cast of characters. Sin City Opera presents this production in cooperation with Phoenix Opera, through the casting of vocalists, Anna-Lisa Hackett and Andrew Gray in the production.

3. Muscle Cars Downtown rolls into the Downtown Las Vegas Events Center April 27 and 28. There will be a quarter mile of muscle cars on display, live music by the Las Vegas Rock & Roll Orchestra and Yellow Brick Road, and food and beverage vendors. $25 general admission.

4. Elijah Rock performs April 27-28 at The Dispensary Lounge. Rock is a crooner, tapper and self-proclaimed “artrepreneur.” The native from Ohio was the winner of the 2014 NAACP Theater Award for Best Male Equity performer.

5. The Great American Foodie Fest is happening this weekend at Sunset Station. There will be more than 50 food vendors, including 15 celebrity food trucks and food vendors that have been featured on Food Network, Cooking Channel and Travel Channel. $10 for a day pass at the gate. VIP experience available for $60 at the gate.

7. Marvel Avengers S.T.A.T.I.O.N. inside Treasure Island is offering free admission to firefighters, police officers, military and first responders on April 28 in honor of National Super Hero Day. National Super Hero Day was originally started by a group of Marvel employees in 1995 where they took to the streets in capes to find out what type of super hero the everyday person wanted to become!

8. The PAWS Festival at Tivoli Village on April 28 will be filled with family fun, music, food and pet-friendly vendors offering unique items and gifts. There will also be a Dog Zone with competitions and prizes, agility demonstrations, therapy dog and obedience training, and a pet fashion show at 12:30 p.m. Also, dine at participating restaurants with your pet and a portion of the proceeds will benefit nonprofit animal organizations and rescues. The fun begins at 9 a.m.

9. The 15th annual Blues, Brews and Barbecues Festival is going down April 28 at The Cannery. There will be a wide selection of local and craft brews and mouthwatering BBQ dishes from some of Las Vegas’ best BBQ restaurants. Live entertainment by local blues bands, including David Gerald band, Shari Puorto Band, Rum Runners and Izon Eden. Ticket start at $10.

10. The 4th annual Celebrando Festival is taking place from 2 to 8 p.m. April 28 at Sammy Davis Jr. Festival Plaza. This FREE family-friendly event will feature a variety of cultural food spanning from traditional Mexican dishes, Peruvian cuisine, Puerto Rican favorites, and live entertainment including mariachi, folk dancing, local singers, and dancers, plus cultural vendors, art, and crafts. There will also be an elite throw down, piñata smash, raffle prizes and more.

11. The Las Vegas City of Lights Jazz and R&B Festival will bring great music to the Government Center Amphitheater April 28 and 29. Performers include Eric Benet, Life Jennings, Ronnie Laws, Nneena Freeman, Melanie Fiona, The Sax Pack and more. Food and beverages will be available for purchase.

12. The inaugural Donut Judge Me 5K Vegas takes off on April 29 at Sunset Park. There will be fresh and delicious full-size donuts (glazed, frosted and sprinkled) throughout the course. There will also be cool shirts, free race photos, and the biggest donut medal ever.

13. Cadillac Through The Years is back at Town Square on April 29. Dozens of classic and restored Cadillacs representing more than 116 years will be on display to the public, free of charge. There will also be vendors at the event, which starts at 11 a.m.