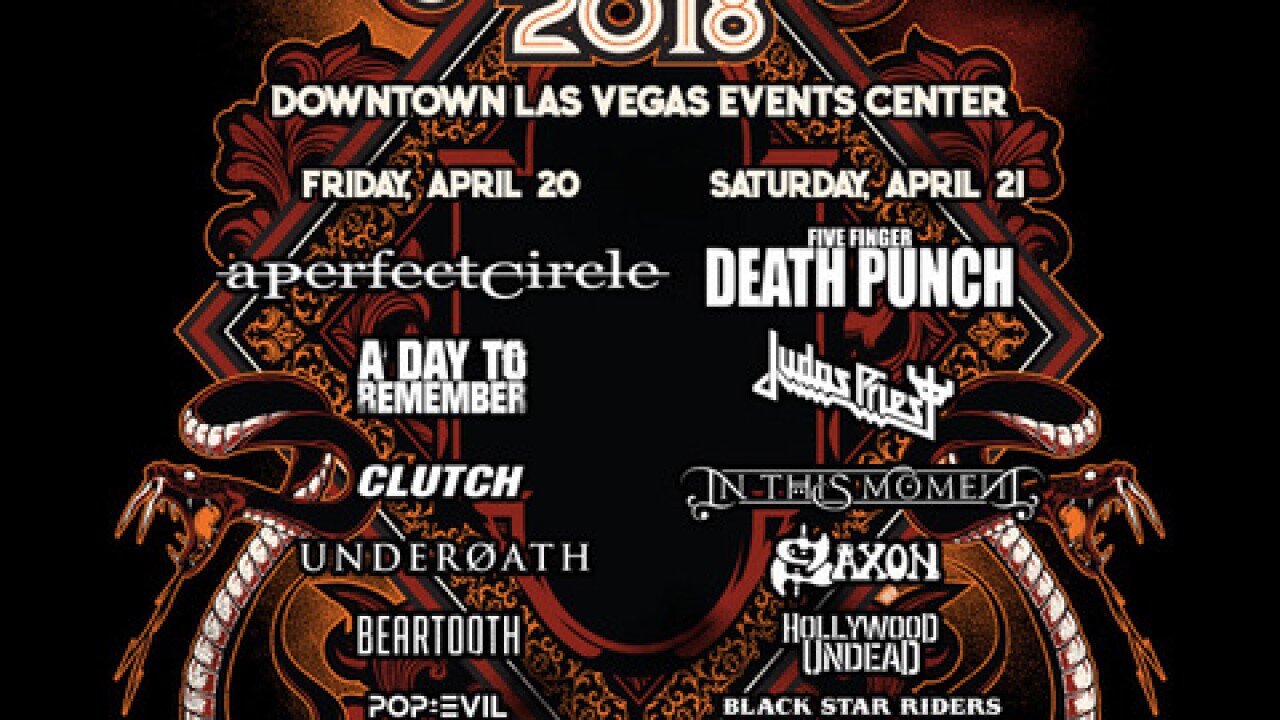 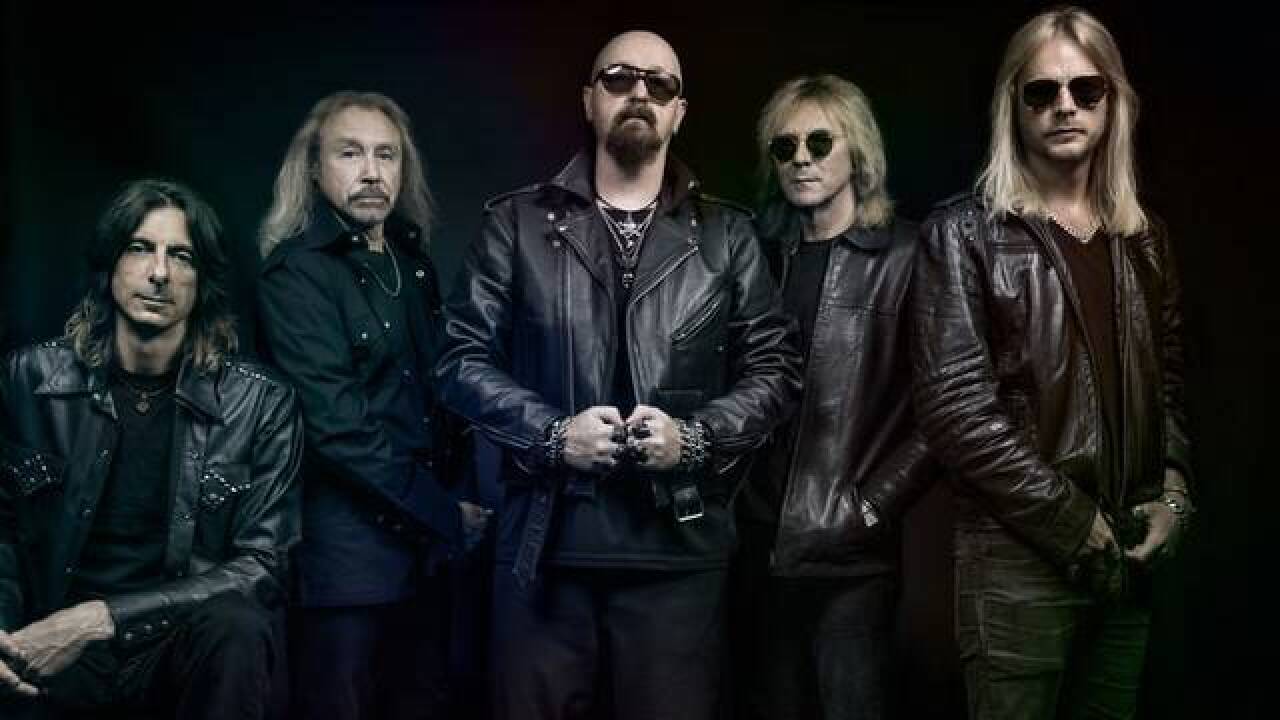 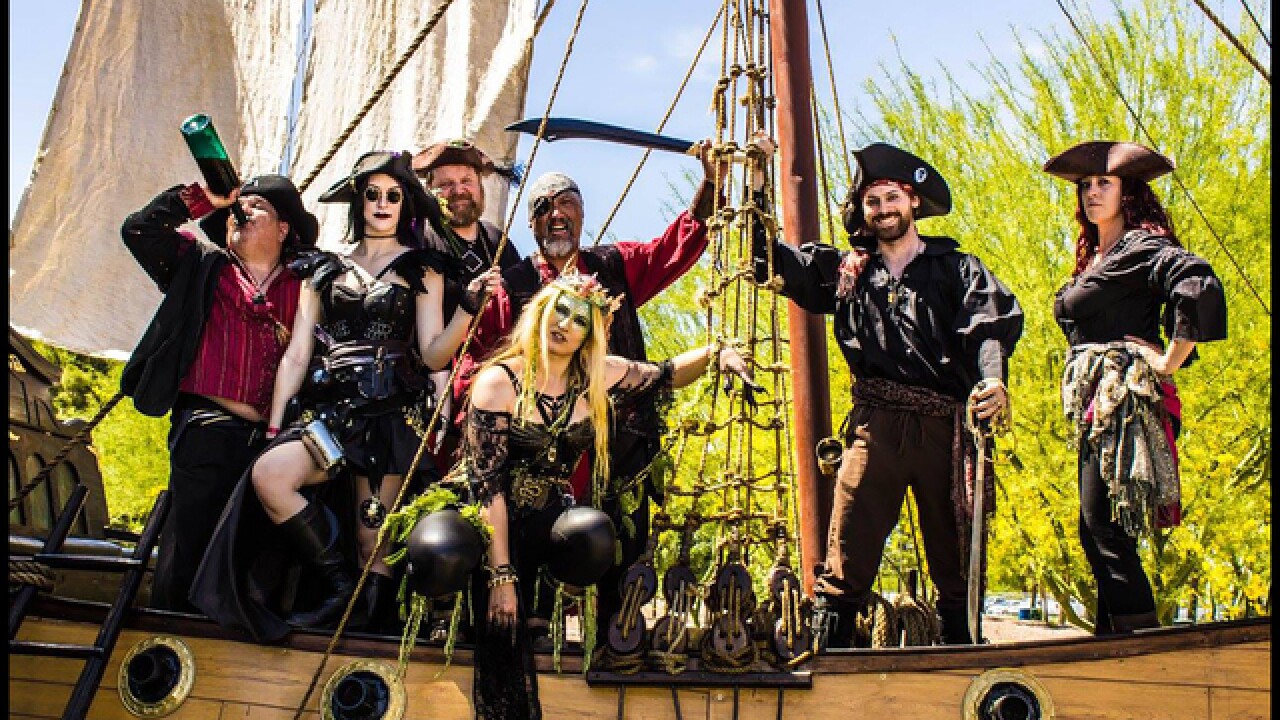 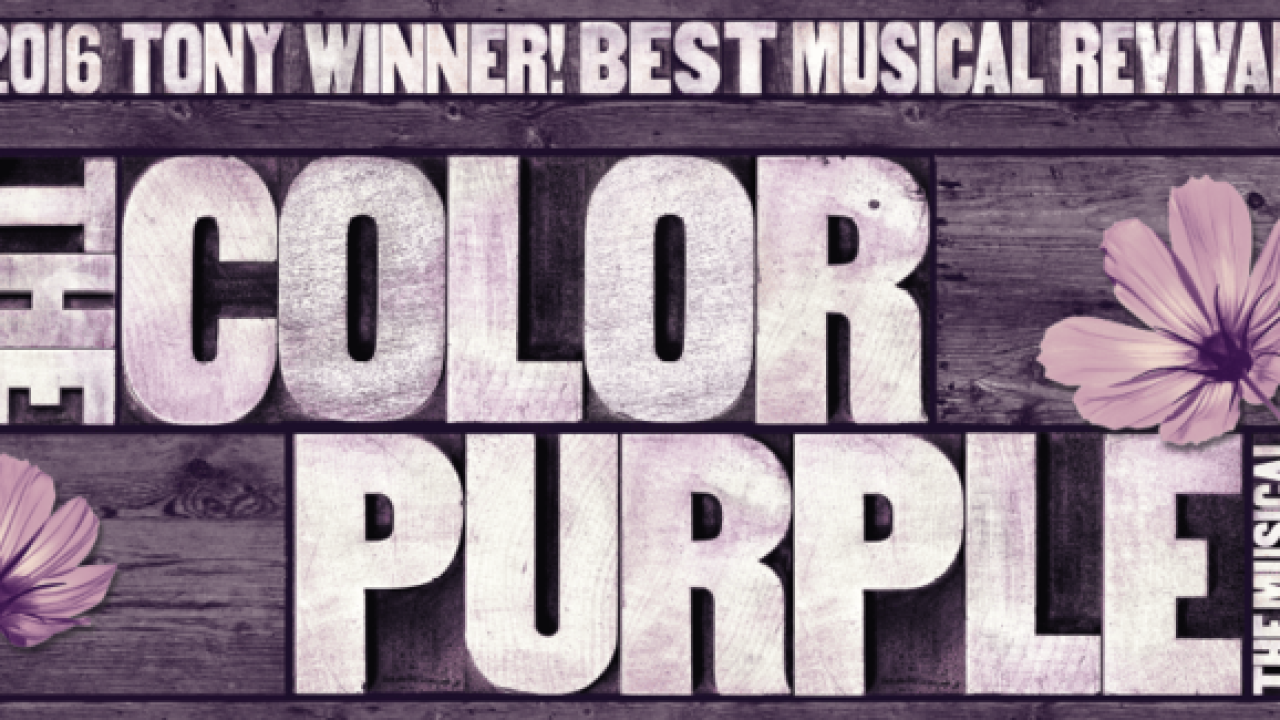 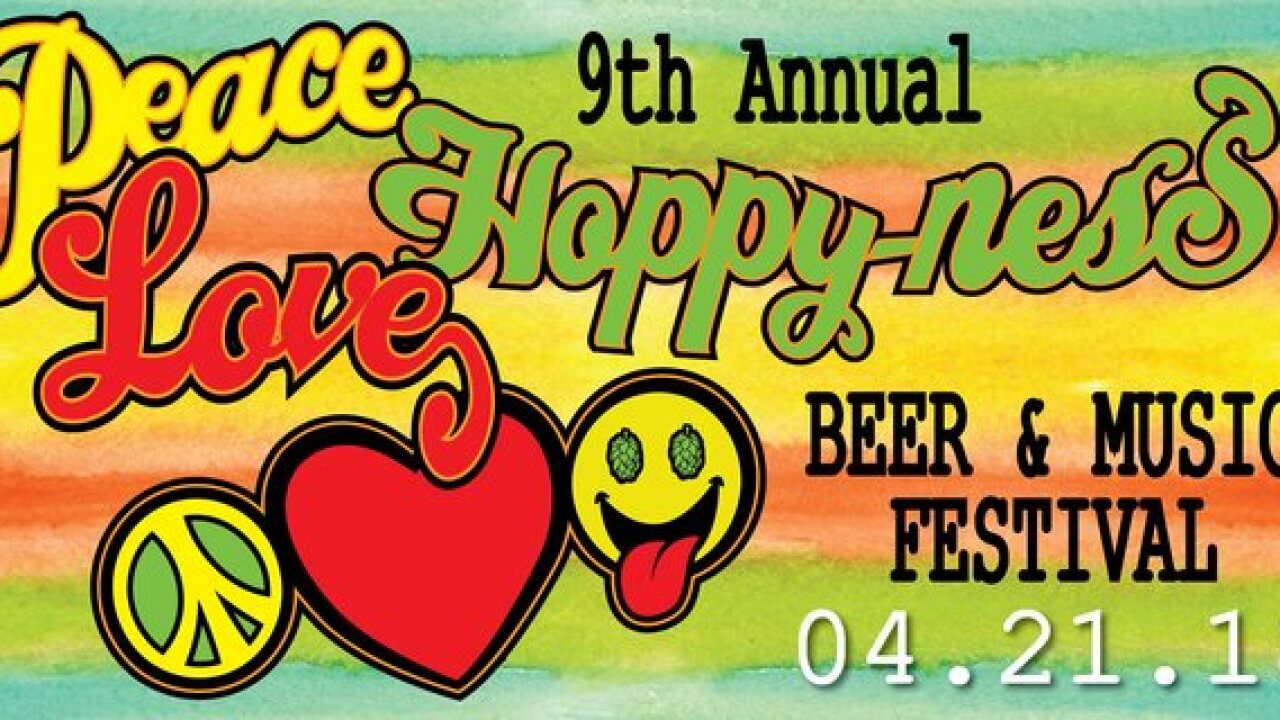 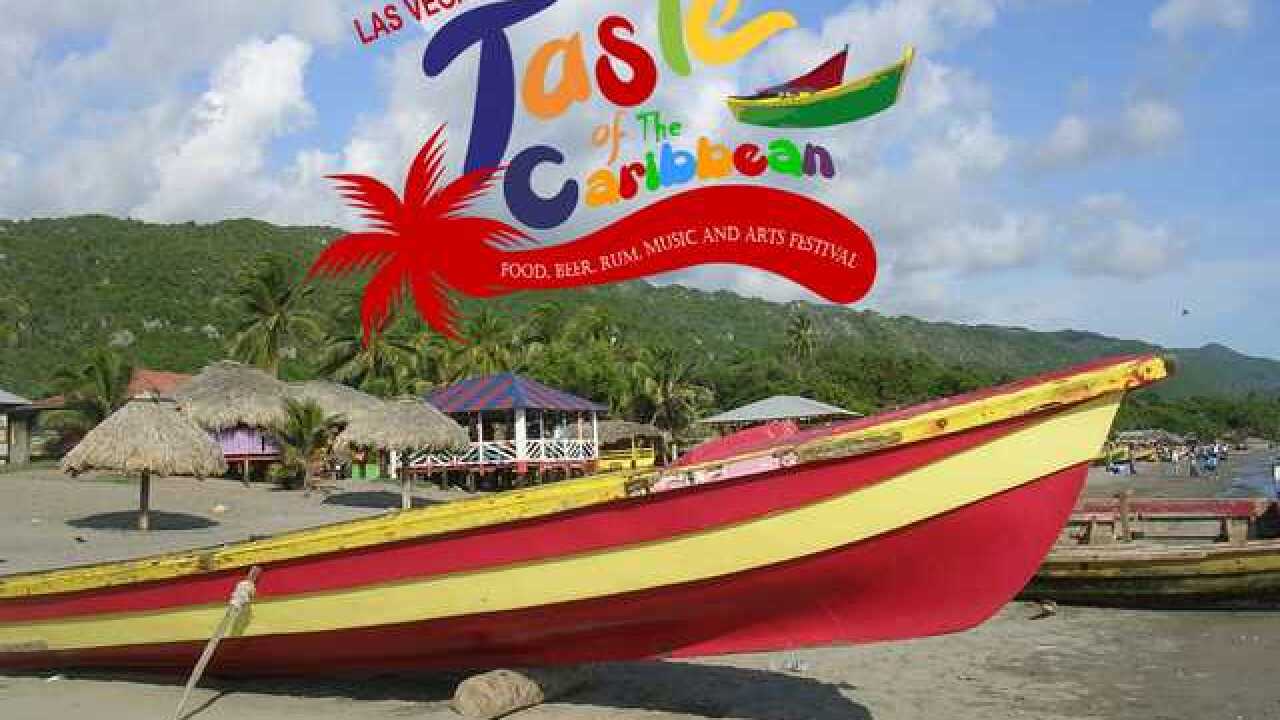 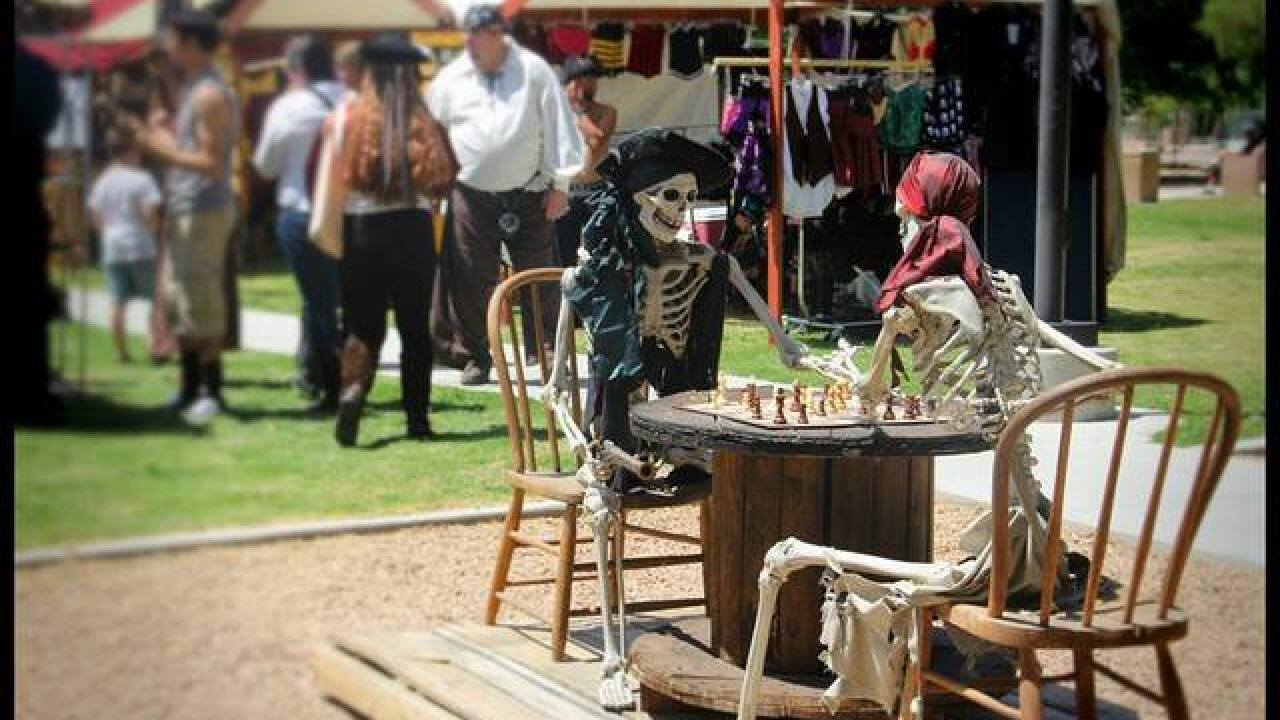 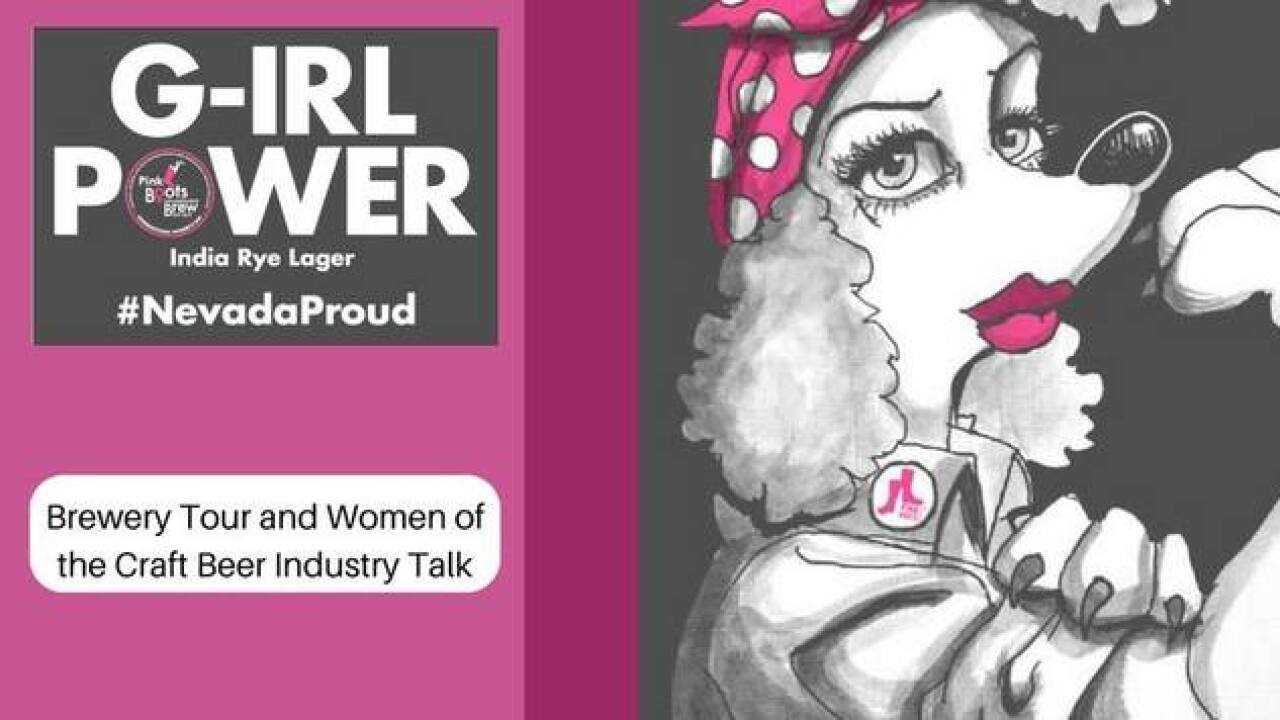 The following is a list of events happening around the Las Vegas valley for the week of April 20 through 26:

1. The world-wide smash hit, "Defending the Caveman," is the longest-running Broadway show in Las Vegas history. Kevin Burke is hilarious as he explains men to women and women to men. Head to D Las Vegas to see the show.

2. ZZ Top, also known as "That Little Ol' Band From Texas," opens at The Venetian on April 20. Performances continue April 21, 25, 27 and 28. The band features the original members -- Billy F. Gibbons, Dusty Hill and Frank Beard. They've been together for almost 50 years.

3. CraftHaus Brewery is hosting a special event on April 20. The Women of the Craft Beer Industry Tour and Talk will start at 6:30 p.m. They will also tap their very special Pink Boots Collaboration beer named G-IRL Power, an India Rye Lager. The beer is a collaboration between CraftHaus, Joseph James, Big Dog's and Hop Nuts.

5. The Busted Knuckles Stunt Tour and Customer Swap Meet is happening on April 21 at Henderson Harley-Davidson. Motorcycle daredevils will perform wheelies, acrobatics, burnouts, jumps and more. There will also be free BBQ and a customer swap meet.

6. The two-day Las Rageous festival in Downtown Las Vegas will feature bands including A Day To Remember, A Perfect Circle, Underoath, Five Finger Death punch, Judas Priest, Hollywood Dead and more. It's the 2nd year for the rock festival.

7. A National Poetry Month Celebration is happening April 21 at the West Las Vegas Arts. There will be open-mic performances by some of the best in local talent from around the Las Vegas valley. It's happening from 7:30 to 9:30 p.m.

8. The Las Vegas Taste of the Caribbean Festival on April 20-21 in Downtown Las Vegas is an annual event to celebrate the food of Latin America, the Caribbean, West Indies and international cuisine. The festival features traditional and contemporary cultural dishes. There will also be live music, fashion, art and fun for the family.

10. The Providence master-planned community is celebrating Earth Day with a free community event on April 21. The day will begin with a clean-up near Huckleberry Park. After the clean-up, the fun continues with music, games, activities for kids, gardening demonstrations, food trucks and more.

12. "The Color Purple," which won the 2016 TONY Award for Best Musical Revival, opens April 24 at The Smith Center for the Performing Arts. "The Color Purple" tells the story about a young woman's journey to love and triumph in the American South. New York Magazine called it "one of the greatest revivals ever."

13. The 5th annual Las Vegas Black Film Festival at Suncoast hotel-casino kicks off April 26. "Is That Man Your Husband?" will make its world premiere at the festival. There will also be an Actor's Showdown, a bootcamp for actors, premiere of the movie "Stronghold," and more.