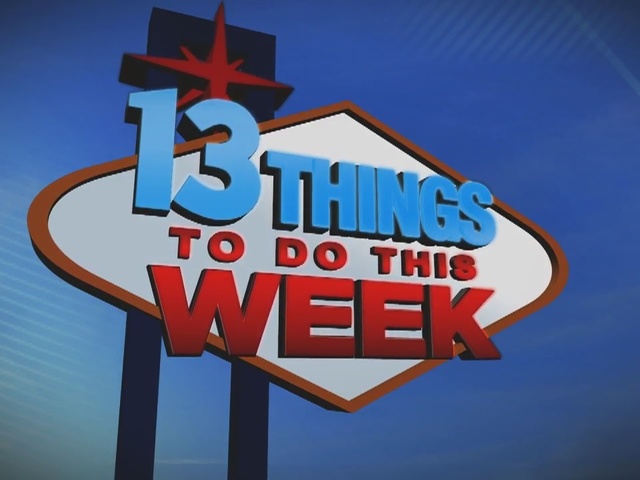 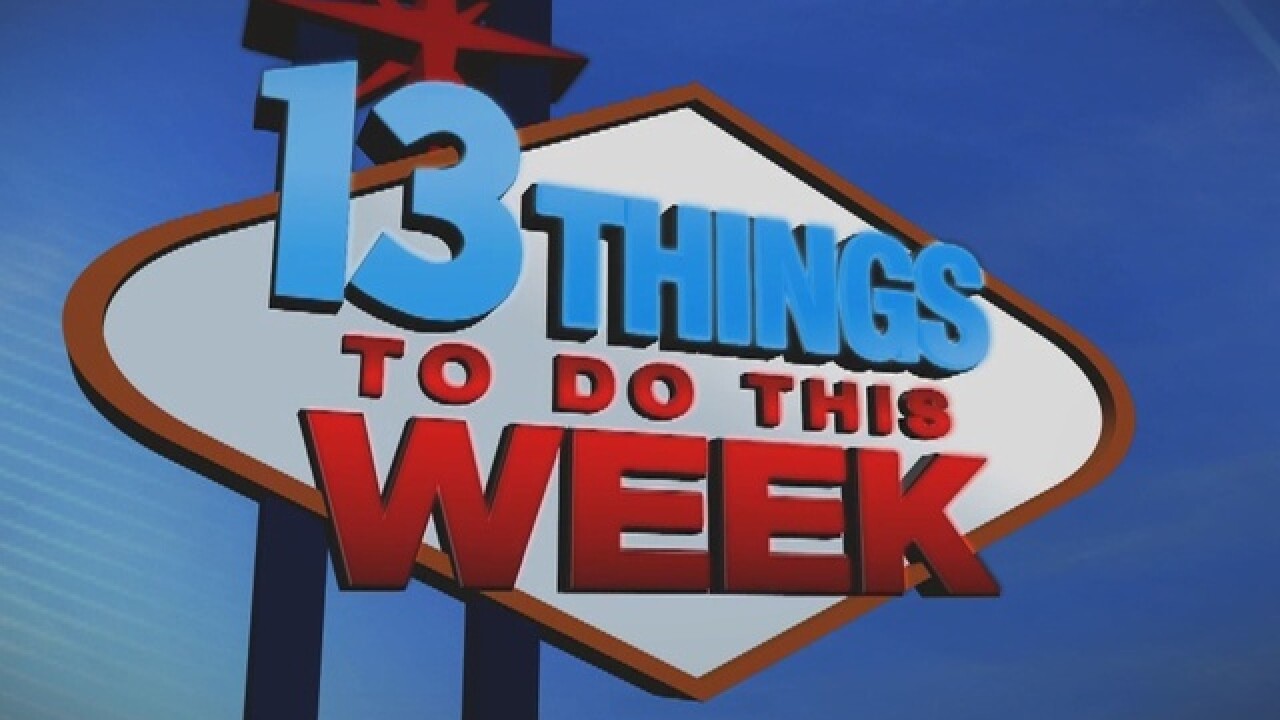 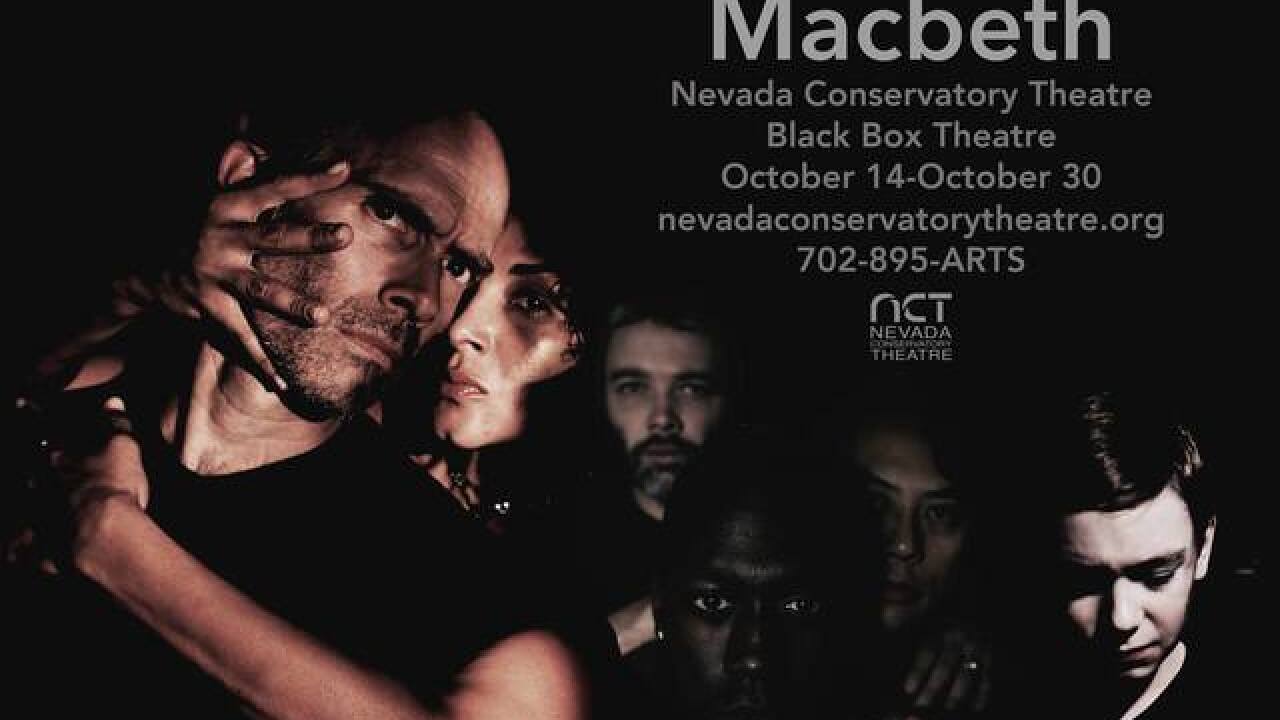 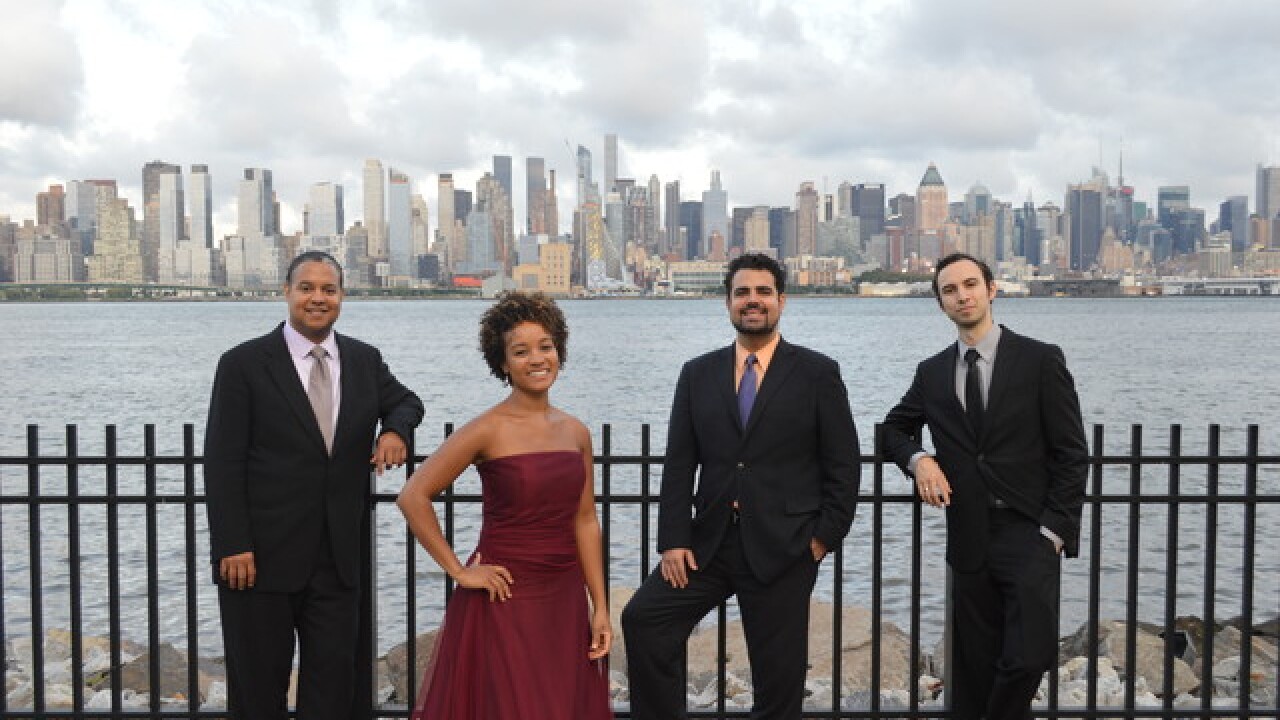 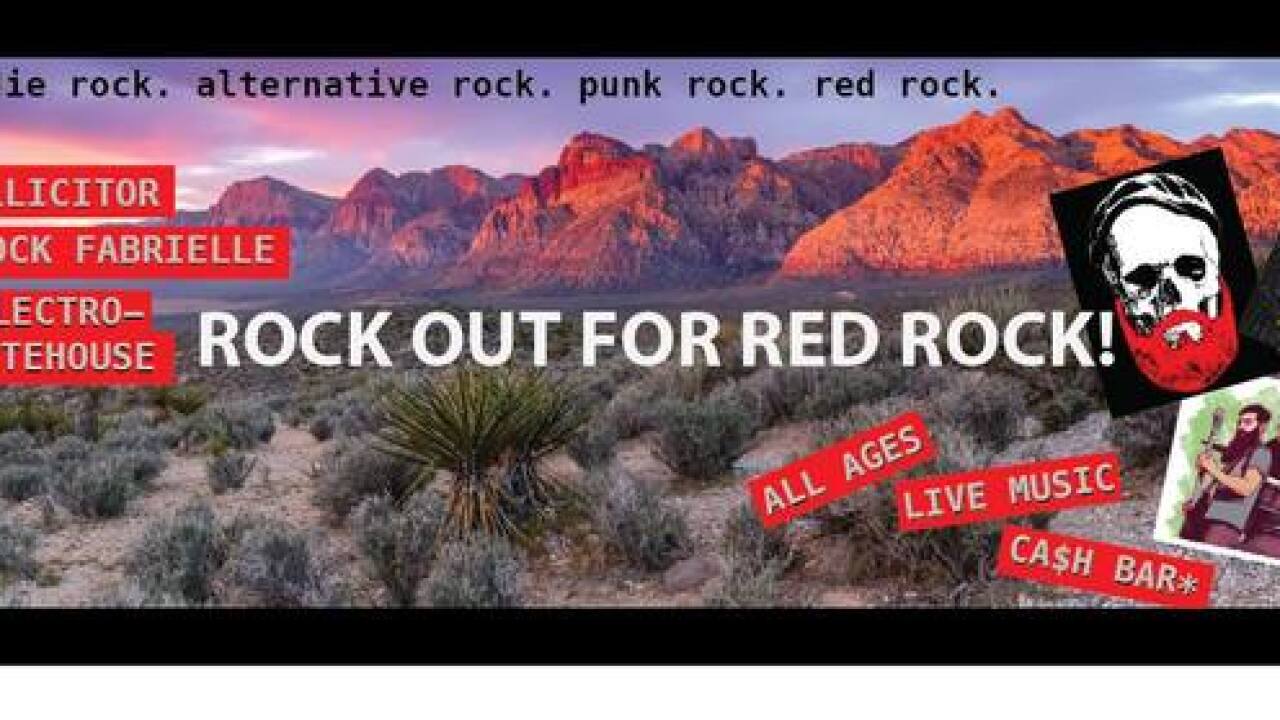 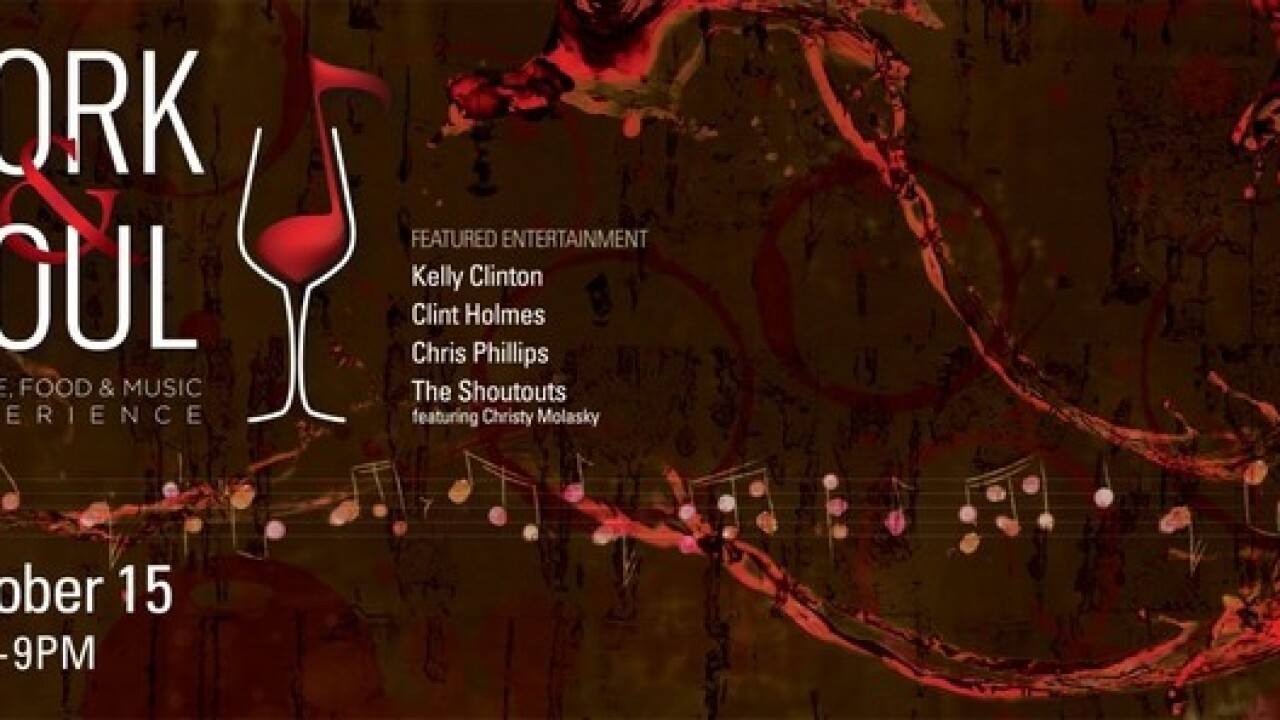 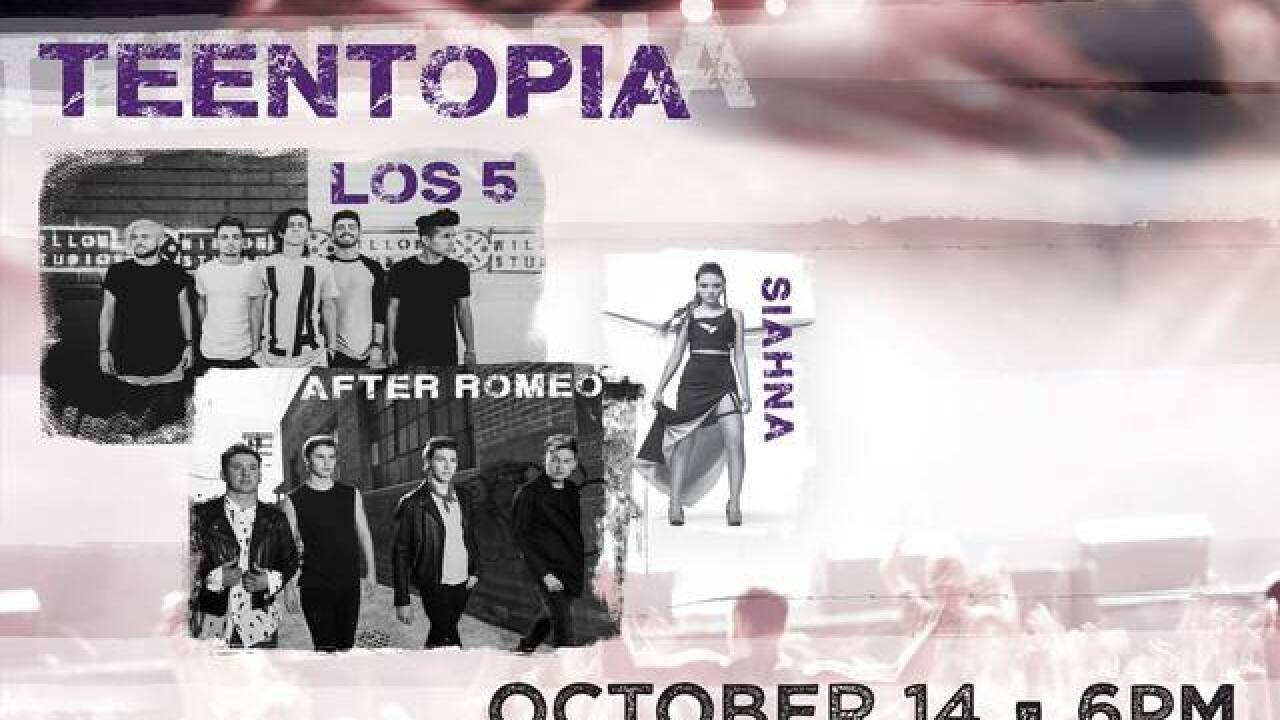 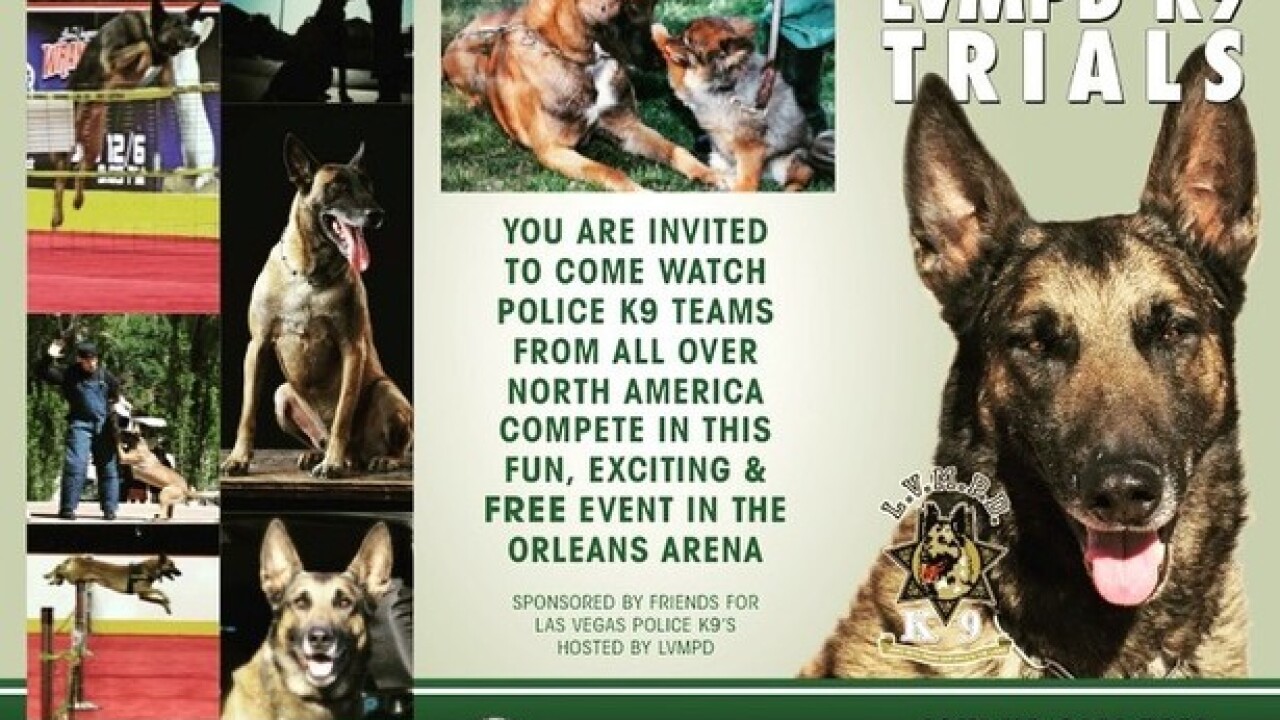 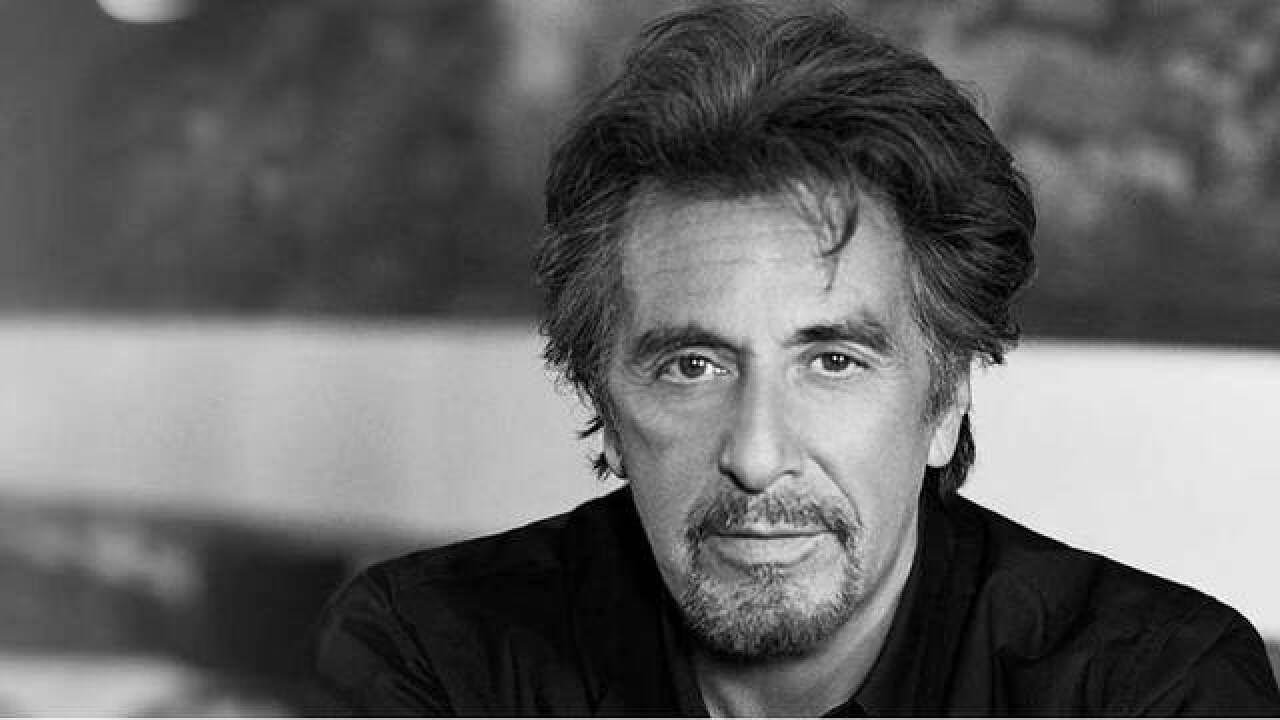 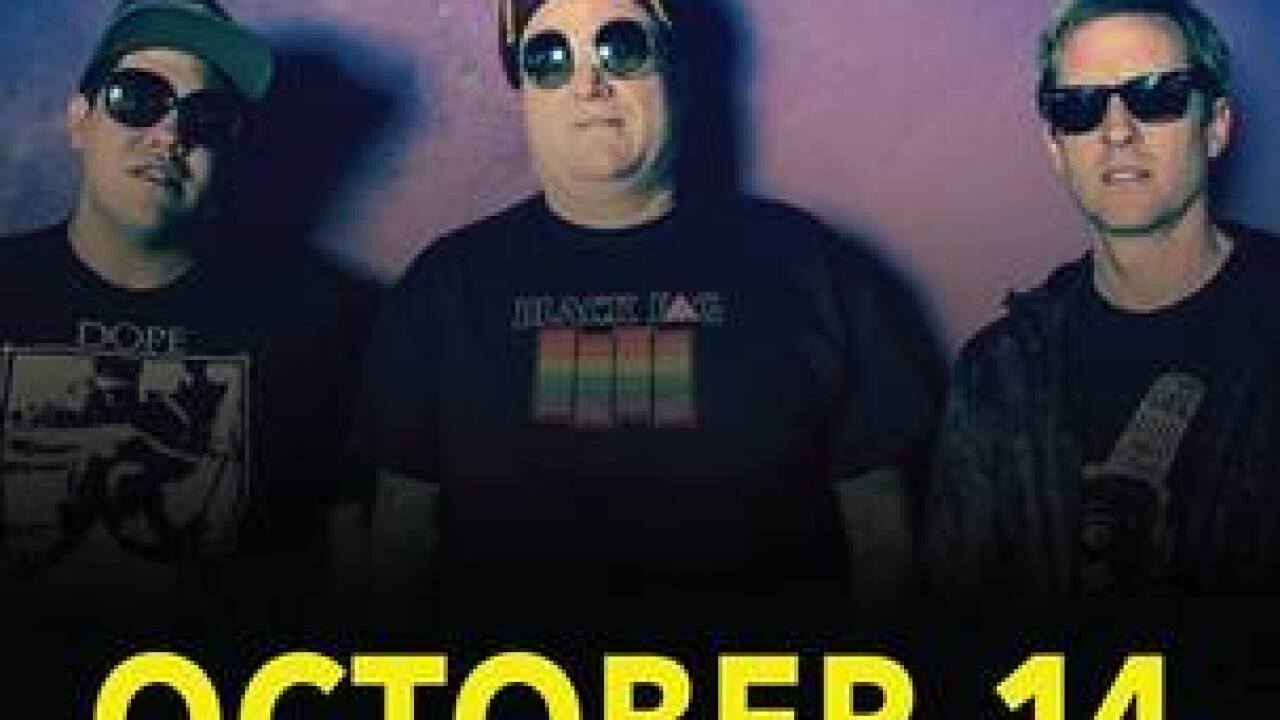 1. The Nevada Conservatory Theatre presents "Macbeth" in the Black Box Theatre at UNLV beginning Oct. 14. "Macbeth" by William Shakespeare is the story of a Scottish general who receives a prophecy from a trio of witches that changes the course of his life. Performances through Oct. 30.

2. TeenTopia on Oct. 14 at the Henderson Pavilion will feature performances by rising pop stars LOS 5, After Romeo and Siahna. LOS 5 is an emerging boy band from Los Angeles. After Romeo is made up of two sets of friends, one from Las Vegas and one from Georgia. Siahna was on season 9 of "The Voice."

3. Sublime with Rome will bring their ska punk music with reggae undertones to the stage at the Downtown Las Vegas Events Center on Oct. 14. Hits by Sublime include "Santeria" and "Panic." Hits by Rome include "I Belong To You" and "Do You Like This?" Sublime is celebrating its 20th anniversary. Special guests The Expendables and One Pin Short.

5. The Harlem Quartet with Aldo Lopez-Gavilan will perform Oct. 14 and 15 in the Troesh Studio Theater at The Smith Center for the Performing Arts. The mission of the quartet is to advance diversity in classical music, engaging new and young audiences through the presentation of varied repertoire that includes works by minority composers.

6. Legendary blues pianist Junior Brantley will perform at the Golden Harvest Festival on Oct. 15 at the Winchester Cultural Center. There will also be apple bobbing, a pumpkin ring toss, a raffle and silent auction and plenty of food and beverages. Neighborhood agencies will offer community services. Free admission, small fees for refreshments and some activities.

7. Wine lovers and foodies might want to check out Cork & Soul on Oct. 15 at Tivoli Village. Participating restaurants include BRIO Tuscan Grille, Cantina Laredo, Kabuki, Canter's Deli and PKWY Tavern, who is also hosting the after party. Performances by Kelly Clinton, Clint Holmes, and Chris Phillips and The Shoutouts featuring Christy Molasky.

9. Actor and director Al Pacino will appear Oct. 15 at The Venetian. Pacino will share stories from his career on screen and on stage. There will also be a question and answer session.

10. The 2016 Monster Energy Cup roars into Sam Boyd Stadium on Oct. 15. Top riders will compete in three main events on a hybrid supercross/motocross track. Also, the Pit Party will include freestyle motocross, autograph sessions, and a Monster Energy DJ.

11. The Red Bull Air Race World Championship flies into the Las Vegas Motor Speedway Oct. 15 and 16. The world's best pilots will battle in the air, navigating 82-feet-high pylons at speeds up to 230 mph. Qualifying and the Challenger Cup will take place Oct. 15. Finals are on Oct. 16.

12. The 26th annual LVMPD K9 Trials takes place Oct. 16 at The Orleans Arena. More than 40 police K9 teams from all over North American will compete in the fun and free event. Dogs and handlers will demonstrate their skills in obedience, agility and tactical obedience in the morning and suspect apprehension and handler protection scenarios will be featured in the afternoon.

13. Ja Rule and Ashanti perform Oct. 17 at Brooklyn Bowl. Ja Rule became one of the most successful rap artists in the early 2000s. Hit songs include "Put It On me" and "Pain Is Love." Ashanti is a GRAMMY Award-winning singer and songwriter who came on the music scene in 2002.