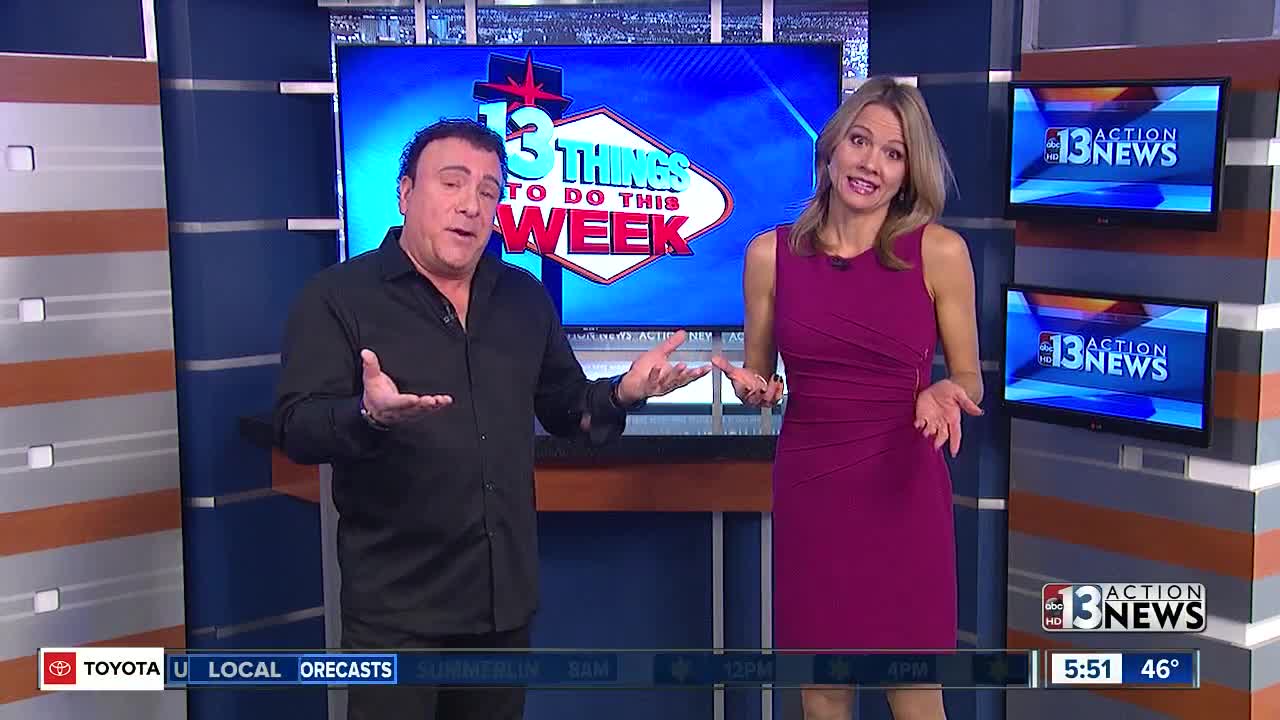 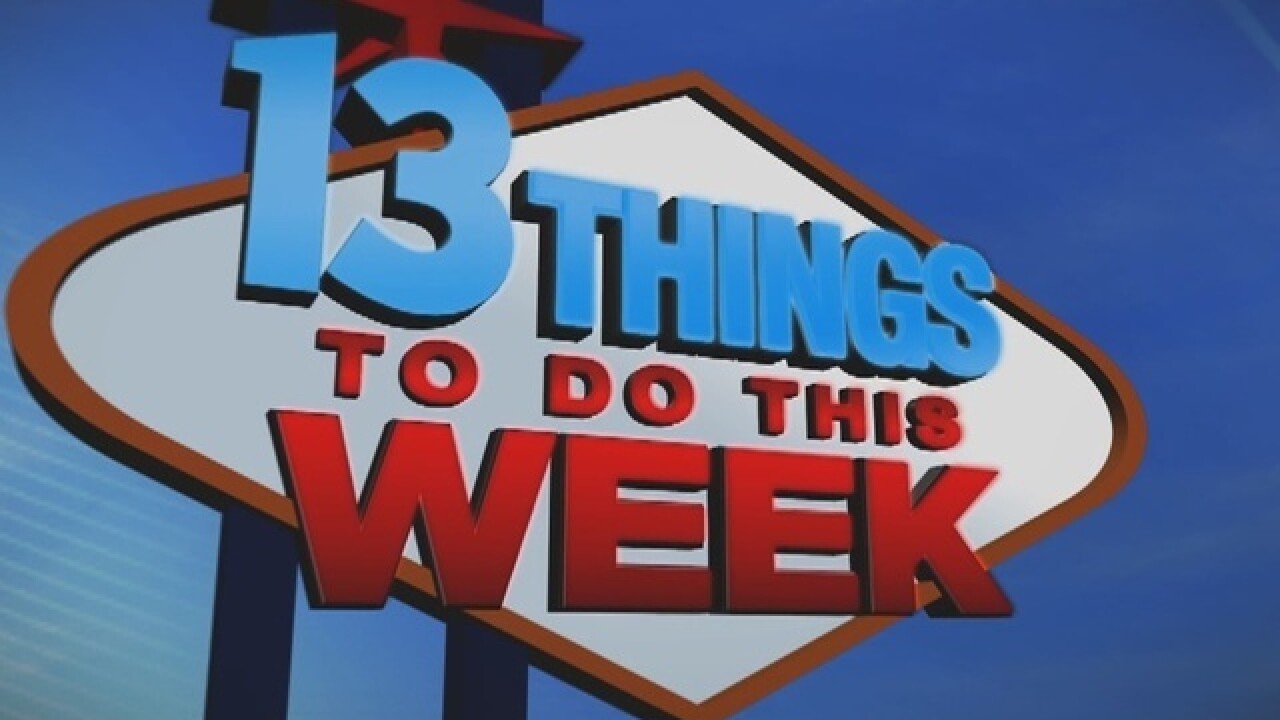 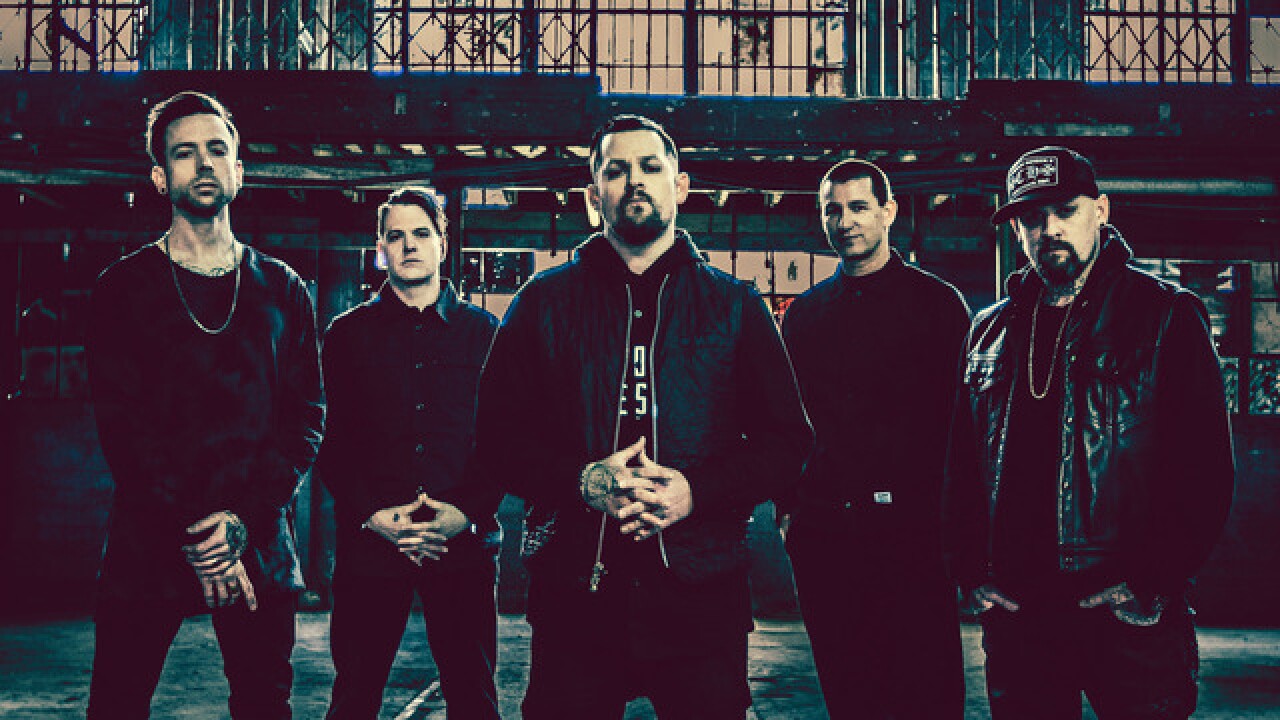 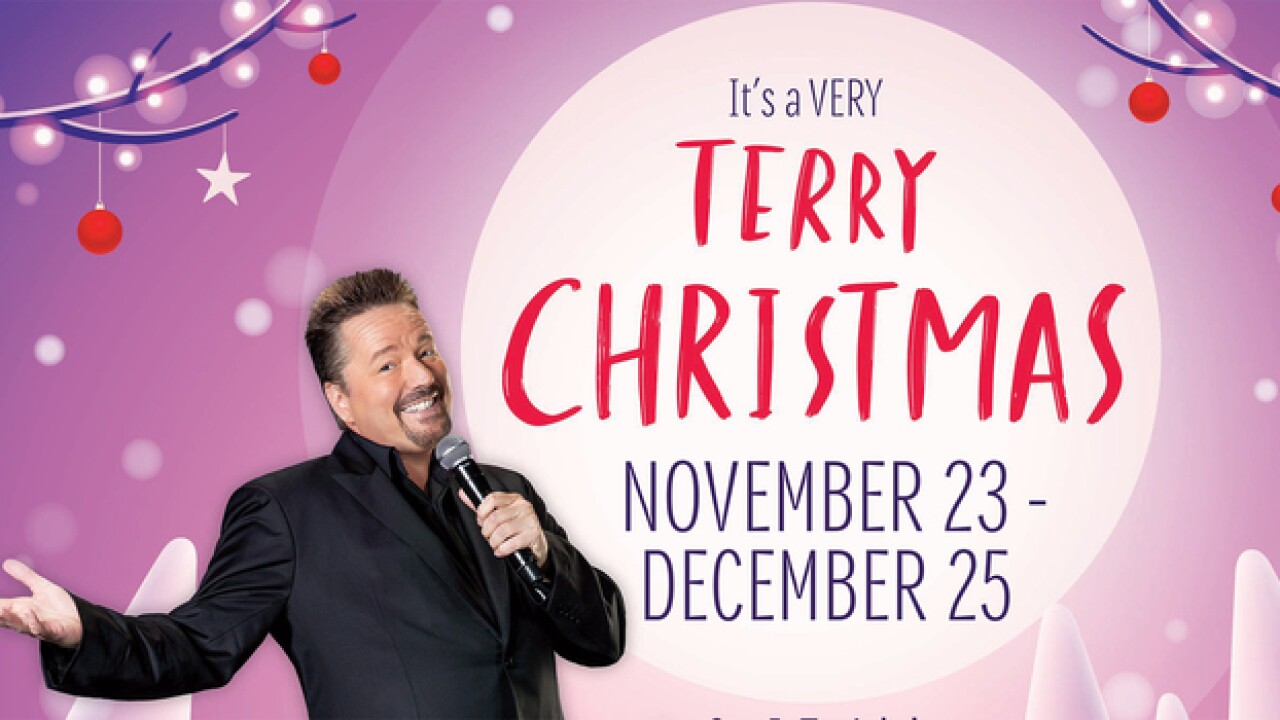 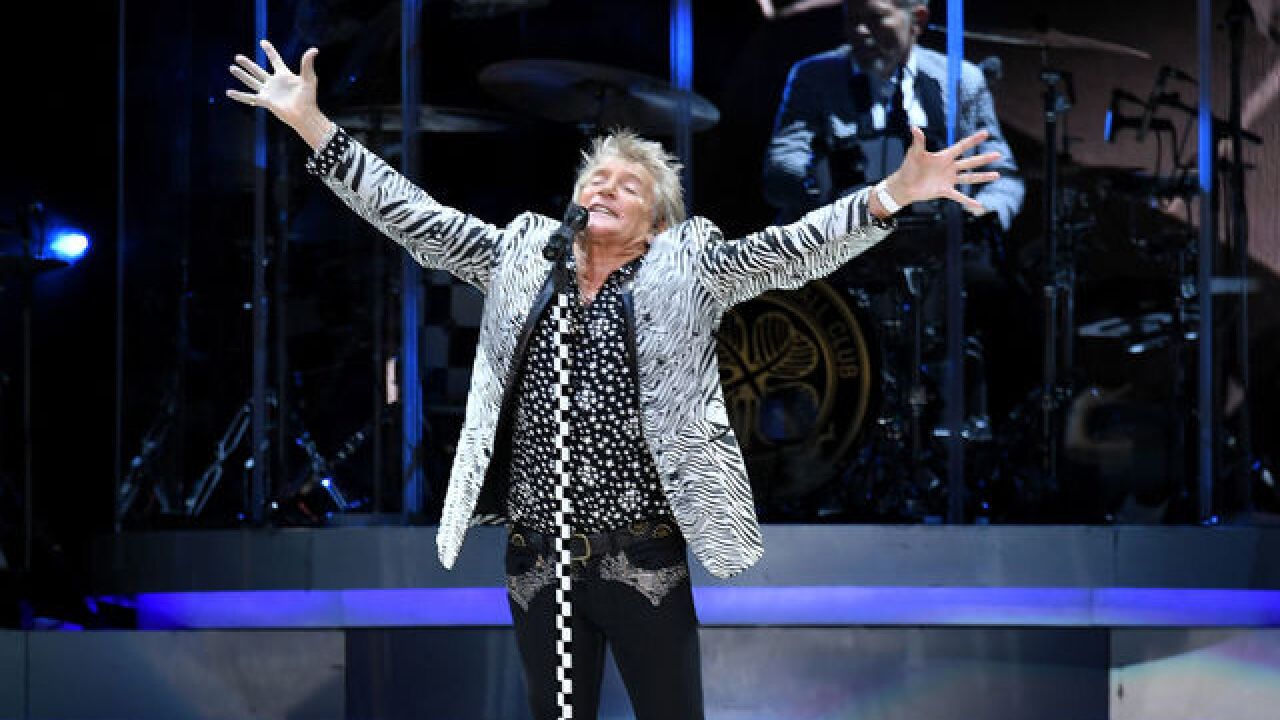 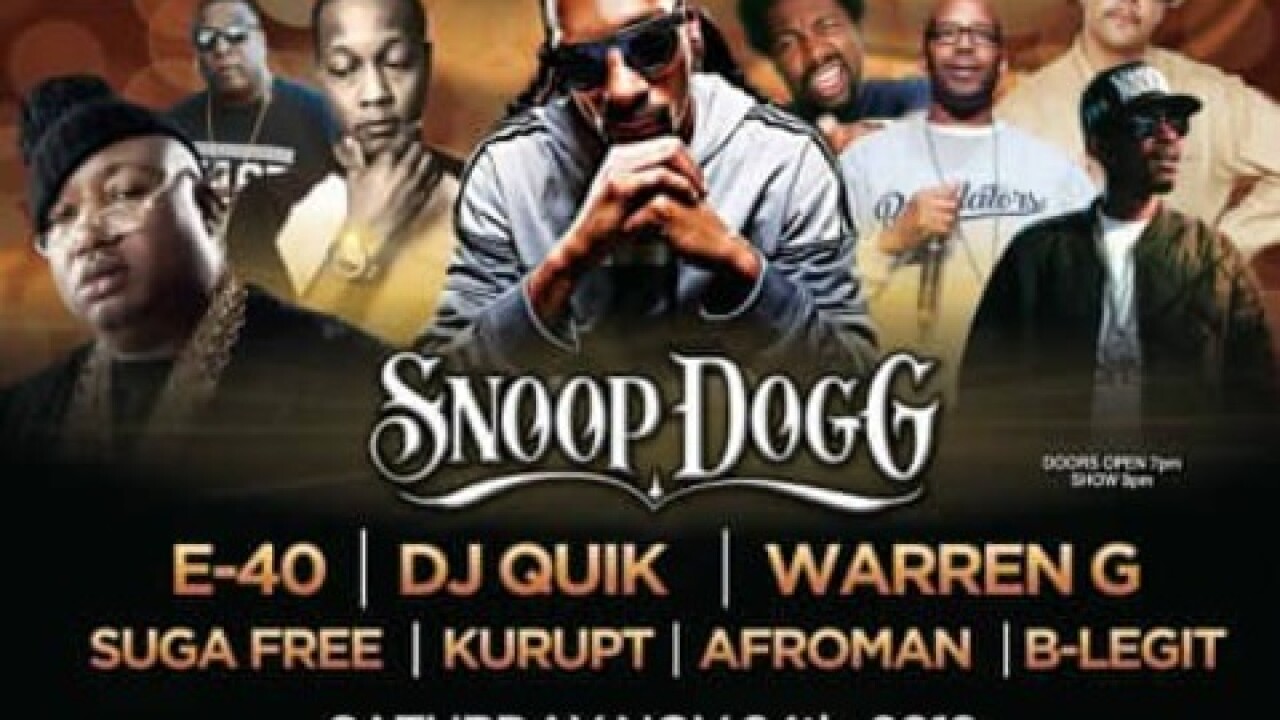 1. Topgolf is hosting a watch party for the match between Tiger Woods and Phil Mickelson  in Las Vegas. Or, head to the PGA Tour Superstore on Summa Drive. Food and drink will be provided and first 20 guests will receive a $20 cash card. The Race & Sports Book at The Cosmopolitan will also be showing the match.

2. Frankie Scinta is performing this weekend and Dec. 1 and 2 in the showroom South Point. He'll be doing impressions, cracking jokes and singing. Frankie has been performing in Las Vegas since 2000.

5. Rock N Roll Tattoo on Boulder Highway is offering $20 tattoos (minimum of 2 required) for Black Friday. There will be free food and drinks. There may be restrictions.

7. Terry Fator is bringing back "A Very Terry Christmas" starting this week. He'll be joined by Winston the turtle, Vikki the cougar and a brand-new celebrity character.

8. Rock icon Rod Stewart is bringing "The Hits" to The Colosseum at Caesars Palace this weekend. The show features the singer's top hits including  “Maggie May,” “You Wear it Well,” “Hot Legs,” “You’re in My Heart,” “Da Ya Think I’m Sexy,” “Tonight’s The Night” and “Some Guys Have All the Luck."

9. The band Winger is performing with special guest Foundry inside Vinyl at the Hard Rock Hotel on Nov. 23. Winger is known for combining glam metal with progressive metal. They gained popularity in late '80s.

10. Nov. 24 is Small Business Saturday and Tivoli Village is hosting a festival from 11 a.m. to 3 p.m. There will be amazing deals, a farmers market, live music and more. Or, head to the  Antique Alle y in downtown Las Vegas. Multiple businesses are participating.

11. Good Charlotte is performing with special guests Sleeping Sirens and Knuckle Puck on Nov. 24 in the Pearl Theater at The Palms. Good Charlotte, which formed in 1996, has released 7 studio albums. Their new album is titled "Generation Rx."