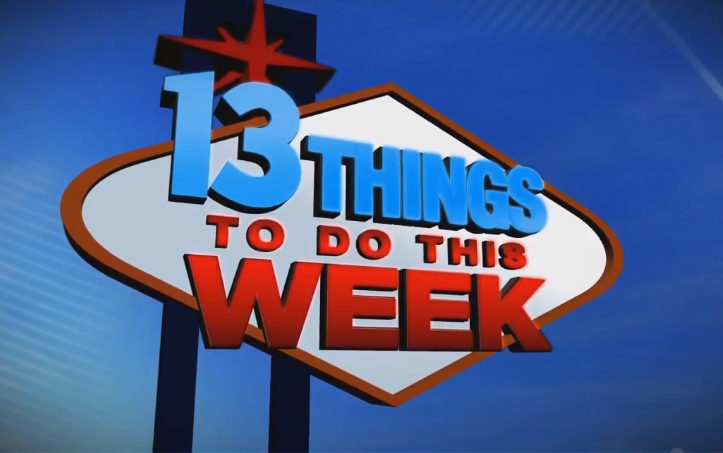 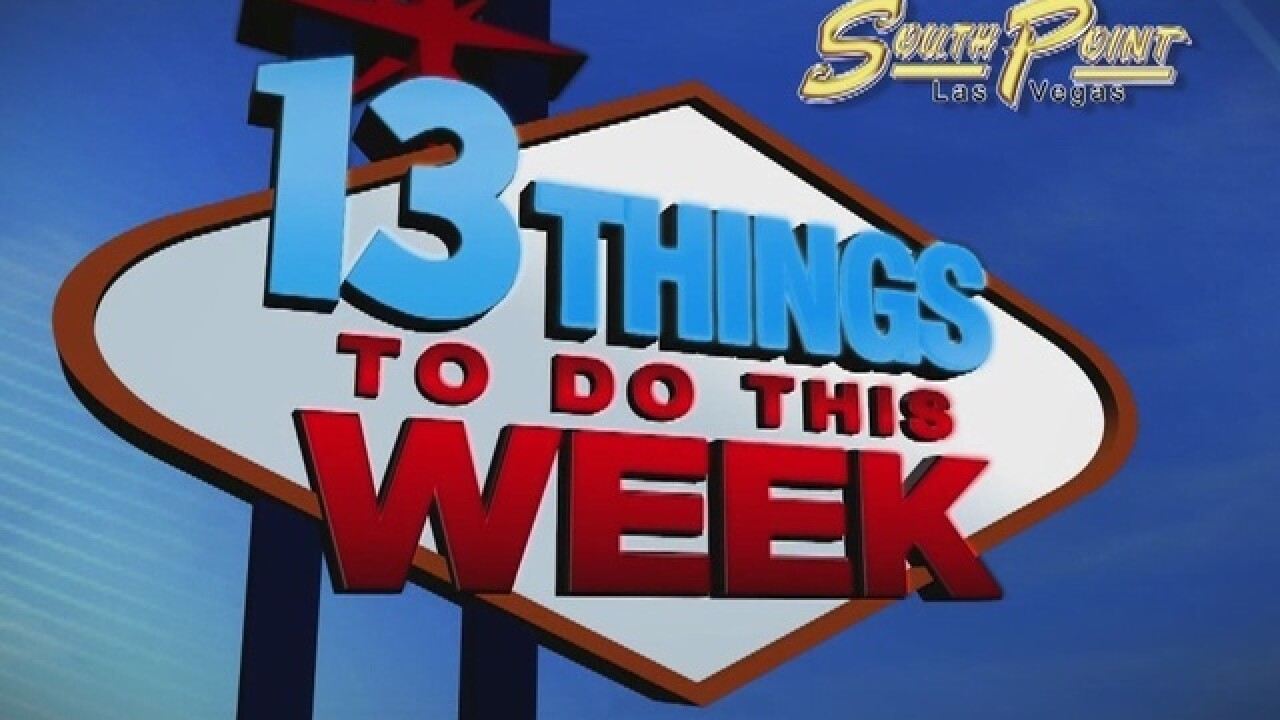 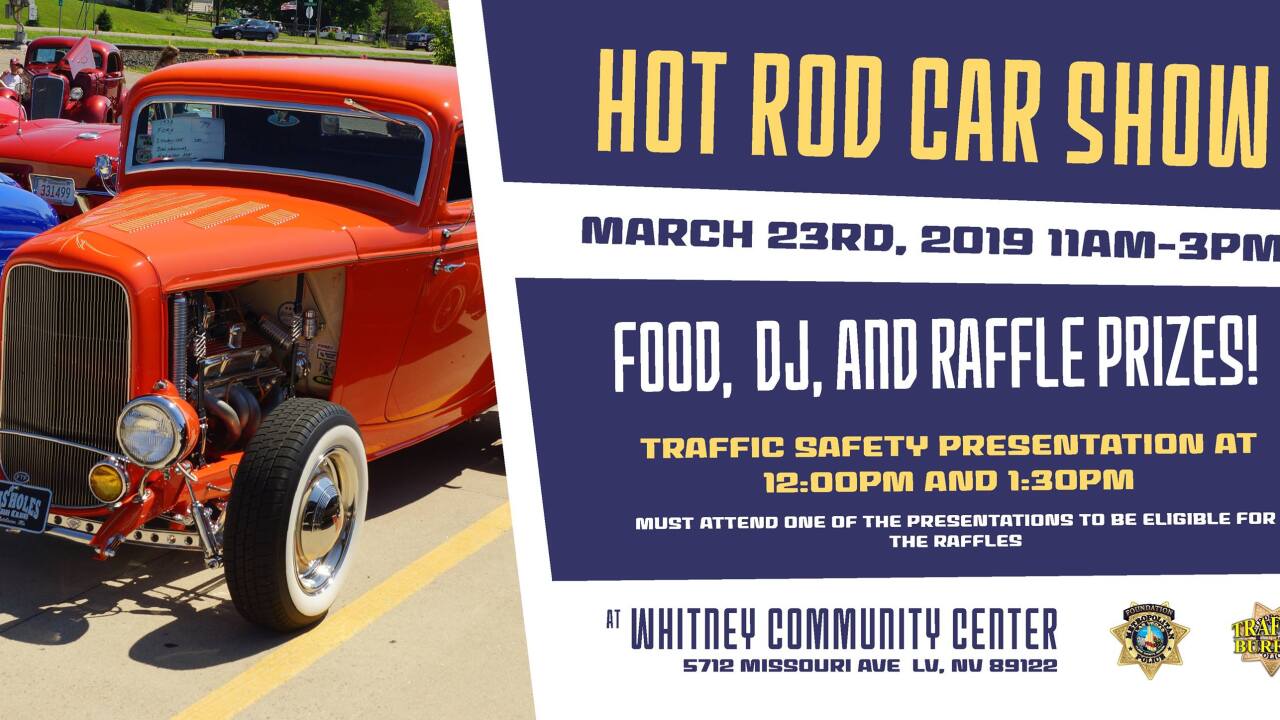 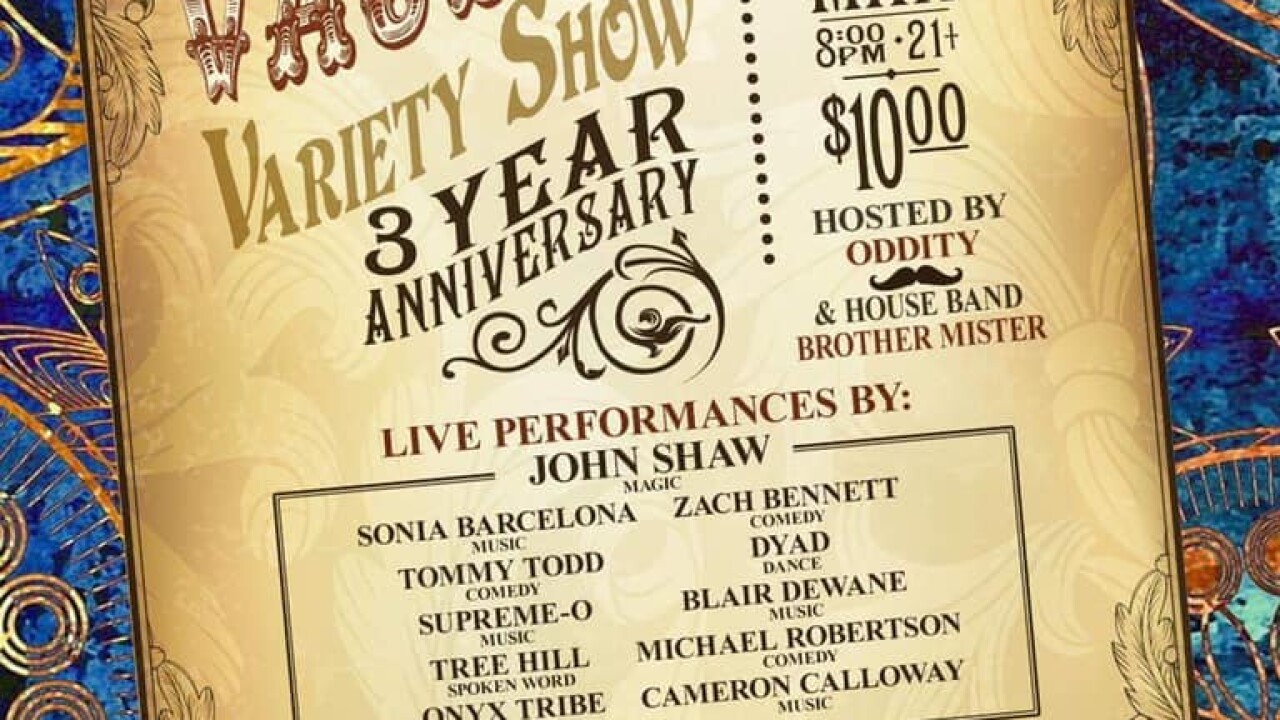 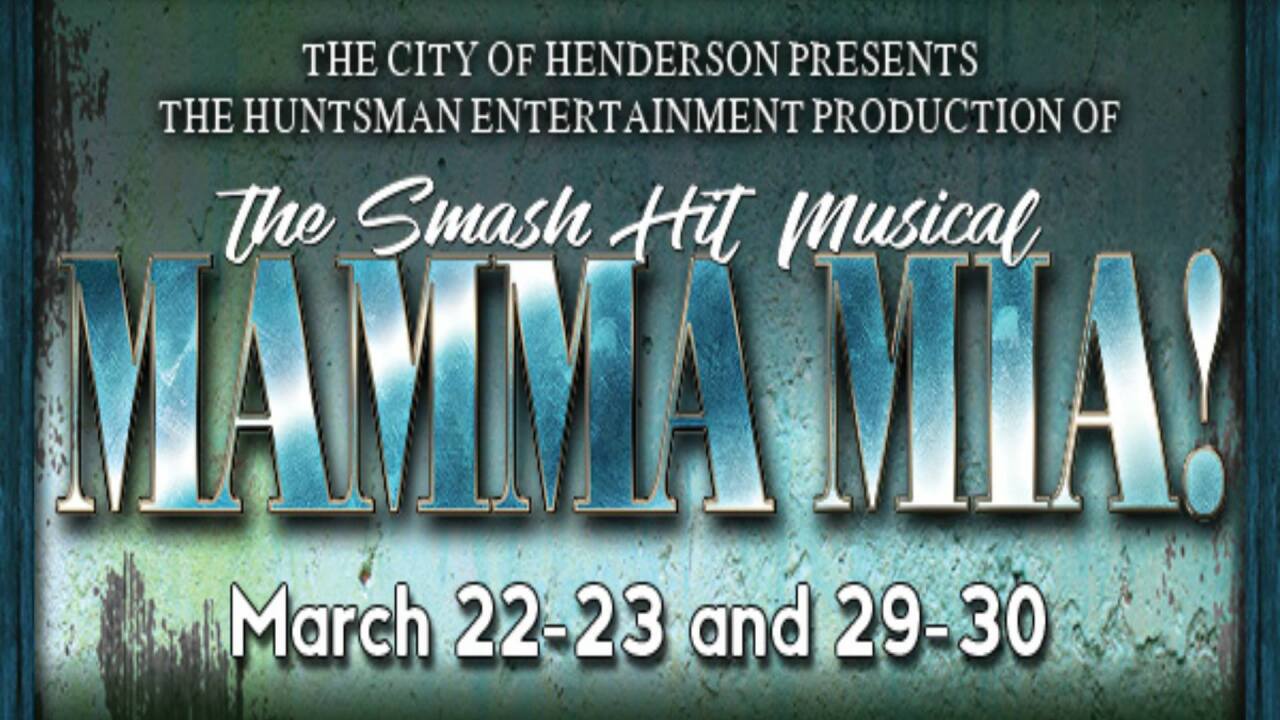 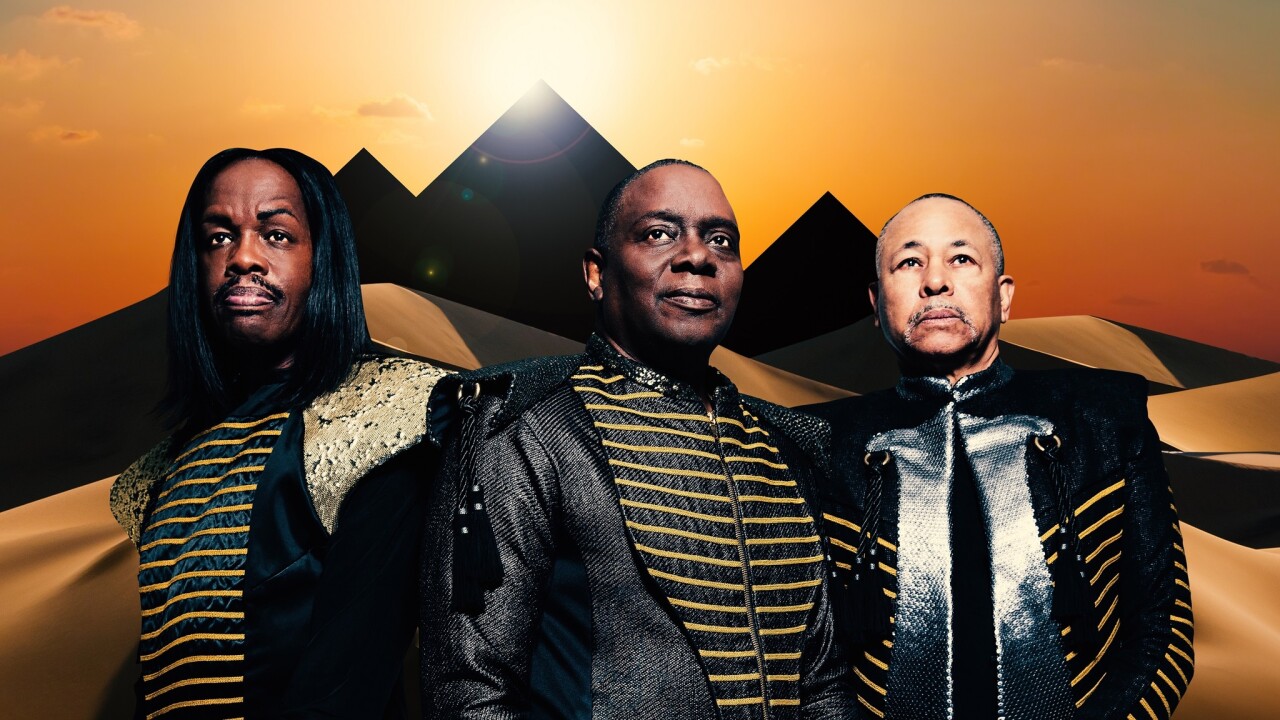 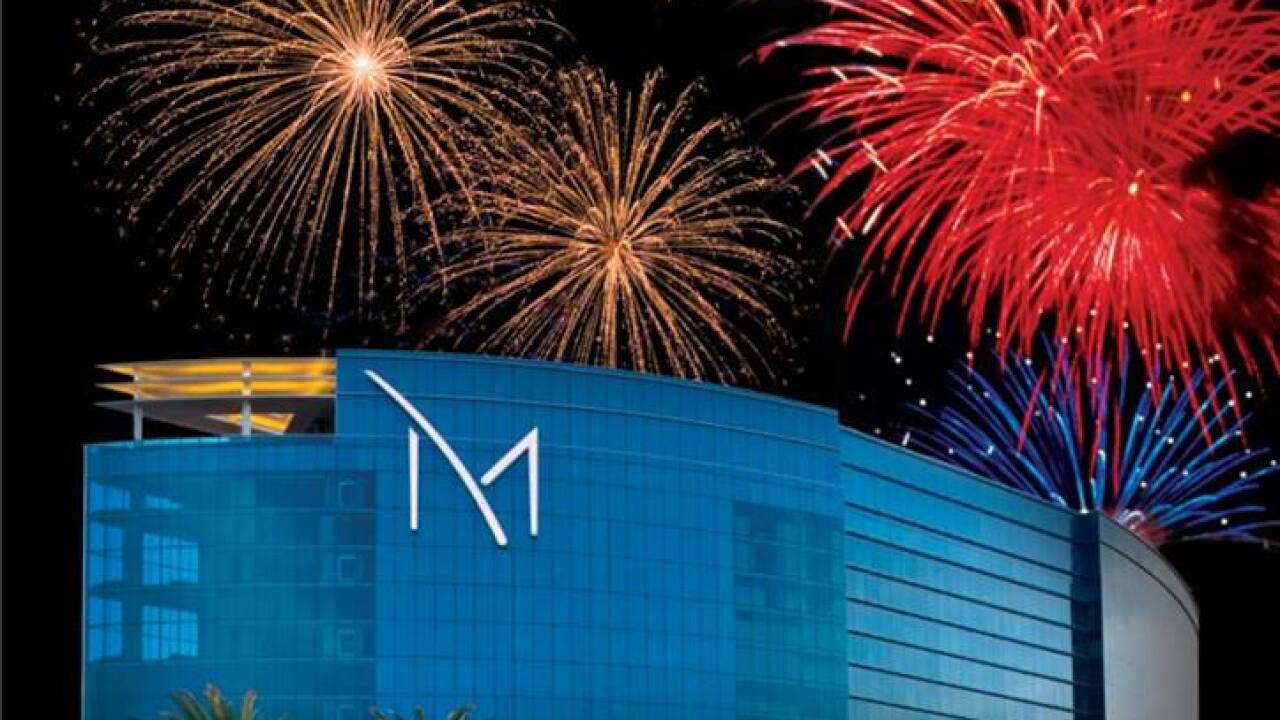 1. The City of Henderson is presenting The Huntsman Entertainment Production of the smash hit musical "Mama Mia!" on March 22 and 23 and 29 and 30 at the Henderson Pavilion.

2. The M Resort is celebrating its 10th anniversary with a fireworks show at 8:30 p.m. March 23. The fireworks display will be choreographed to music and can best be experienced from the M Pool Deck and the Ravello Terraces. h

3. Earth, Wind & Fire, one of the world's top-selling musical groups of all time, is performing at The Venetian through March 30. The band performs some of its biggest hits and songs that true fans know and love.

4. Whitney Community Center is hosting a hot rod car show on March 23. There will be a traffic safety presentation at noon and 1:30 p.m. There will also be a food, DJ and raffle prizes.

5. The Las Vegas Bluegrass Festival is happening March 23 at Centennial Hills Park. Lineup includes Nu-Bly, Twisted Pine, Hot Club of Clowtown, Bumber Jacksons, The Quebe Sisters and Out of the Desert. There will also be food and beverages, a variety of vendors, an instrument petting zoo, games for the kids and more.

6. Lovelady Brewing in Henderson is celebrating its third anniversary on March 23 with $4 beers, live entertainment, specialty brews and more.

8. Terry Fator is celebrating 10 years at The Mirage and he has a brand-new show. The new show is titled "The VOICE of Entertainment Presents an Evening with the Stars" and is filled with new songs, new jokes and new characters.

9. The Back of House Brawl, a food truck cooking competition, kicks off March 23 at The Park. The competition pits some of the most popular chefs in Las Vegas against each other in a timed competition with mystery ingredients.

10. A ceremony for healing the waters is happening March 24 at Clark County Wetlands Park. There will be prayers, blessings, healing intentions and sacred song. Bring your ceremonial drums, rattles, mesas and sacred instruments.

13. Shake Shack in Henderson hosts a Burgers, Shakes & Trivia Night every Monday. Hosted by Vegas Pub Quiz. 10 questions per round, free to play!

if you would like to submit an item for our weekly 13 Things list, send information to joyce.lupiani@ktnv.com.