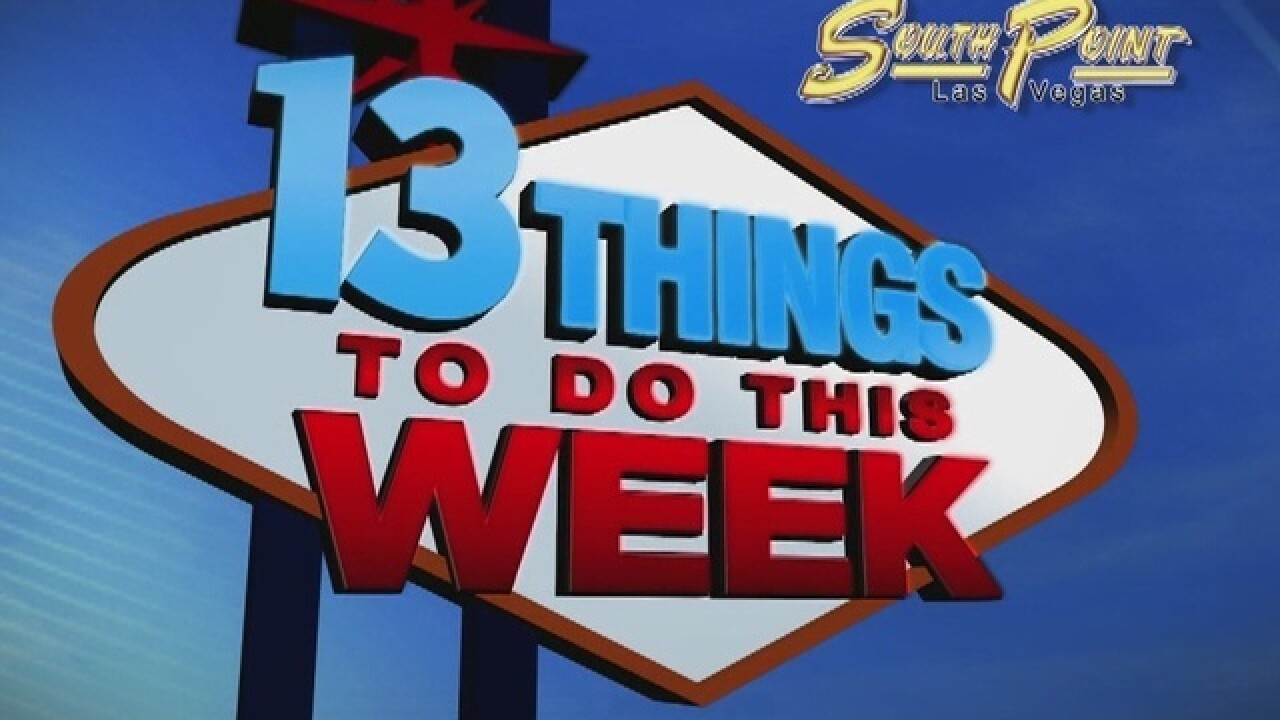 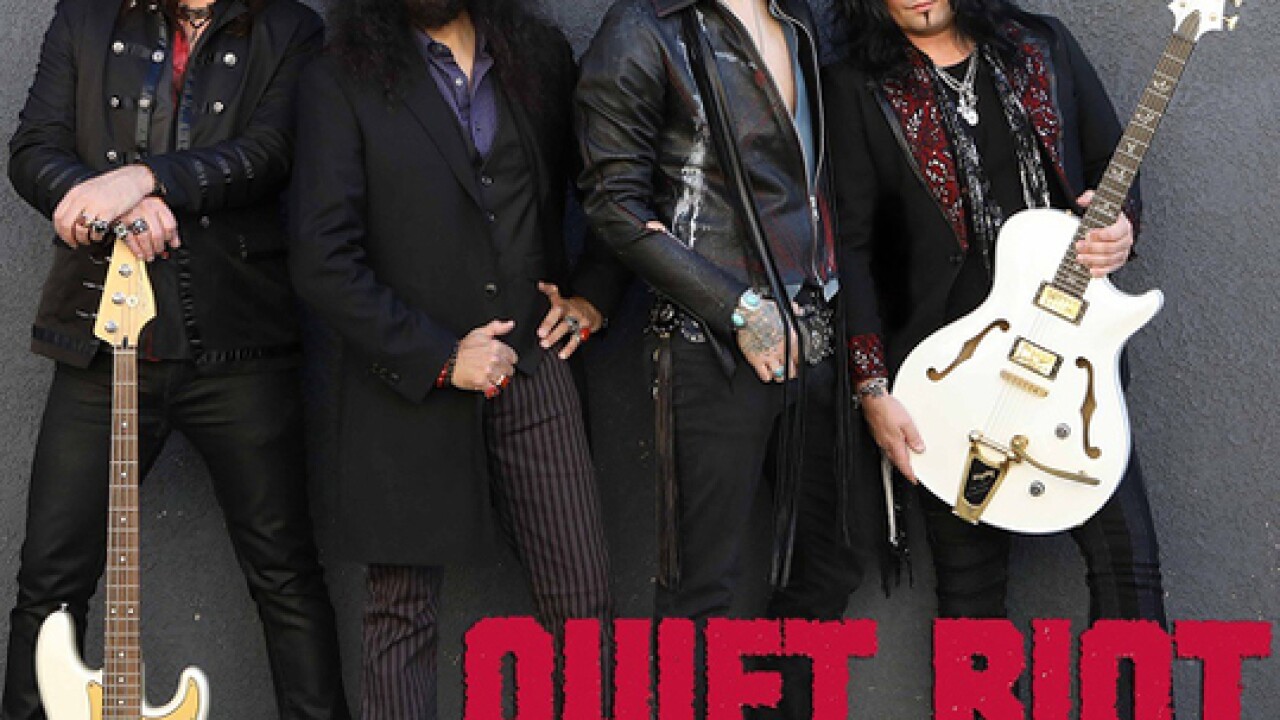 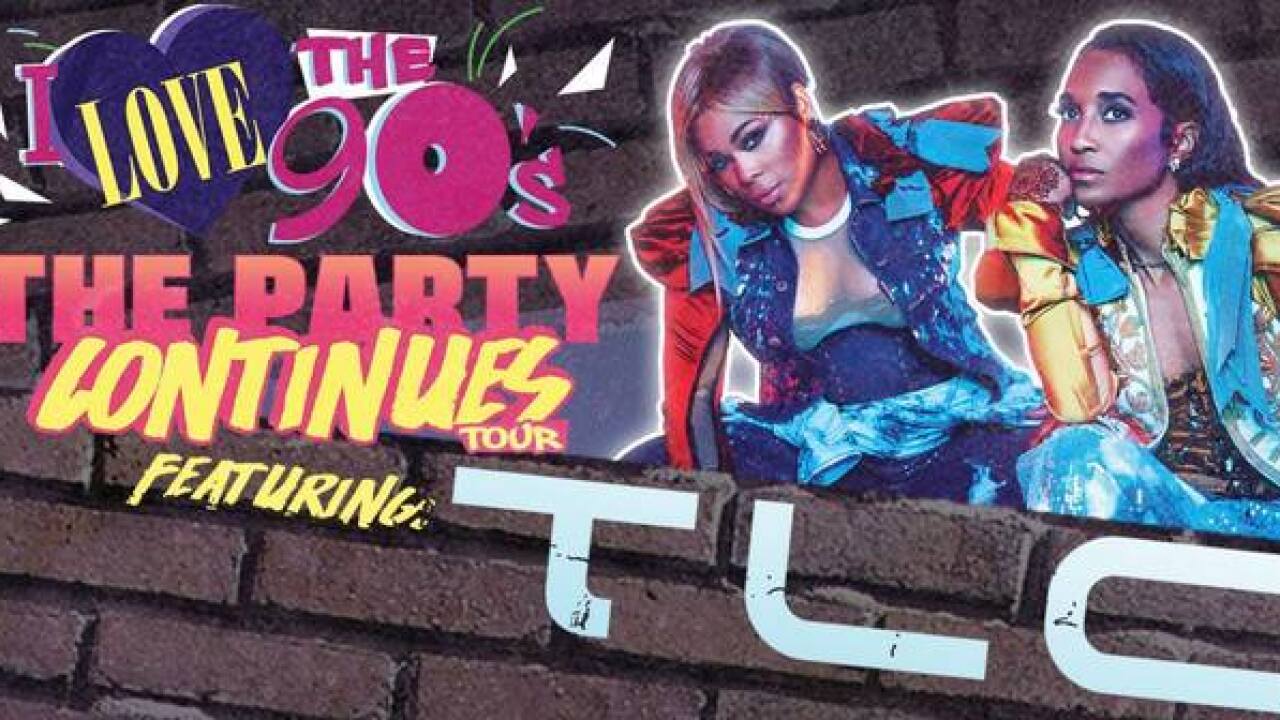 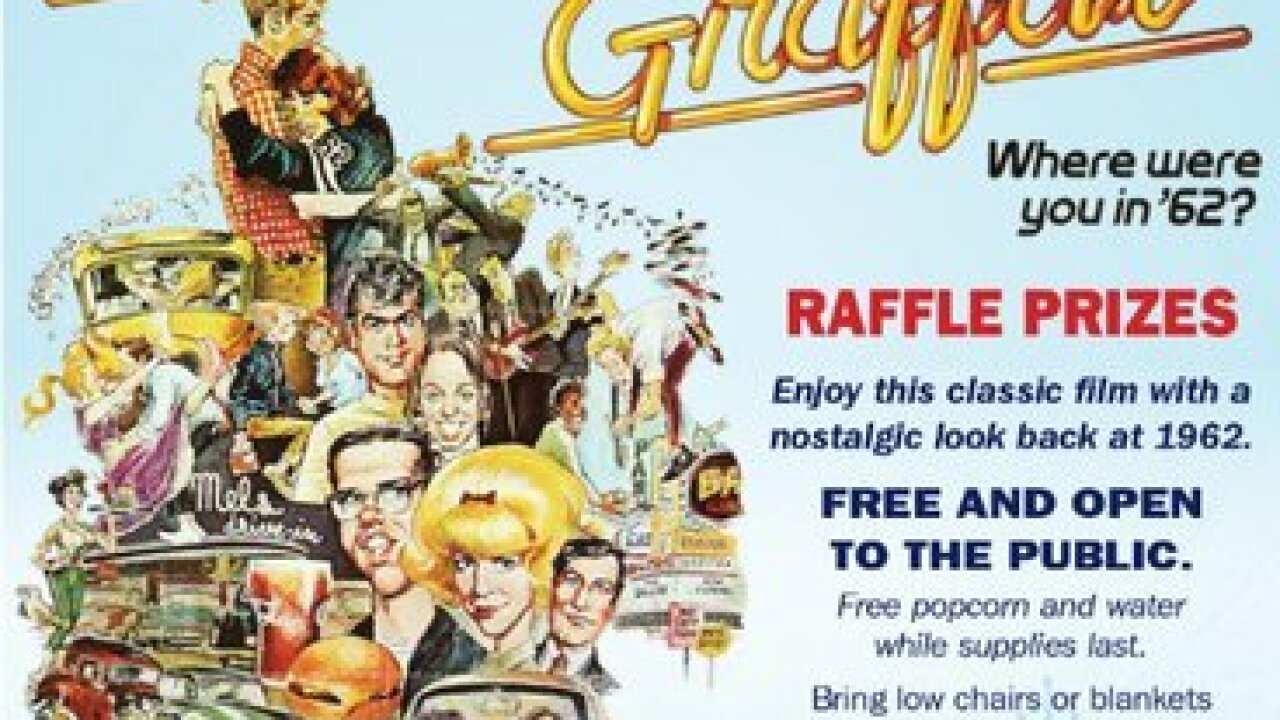 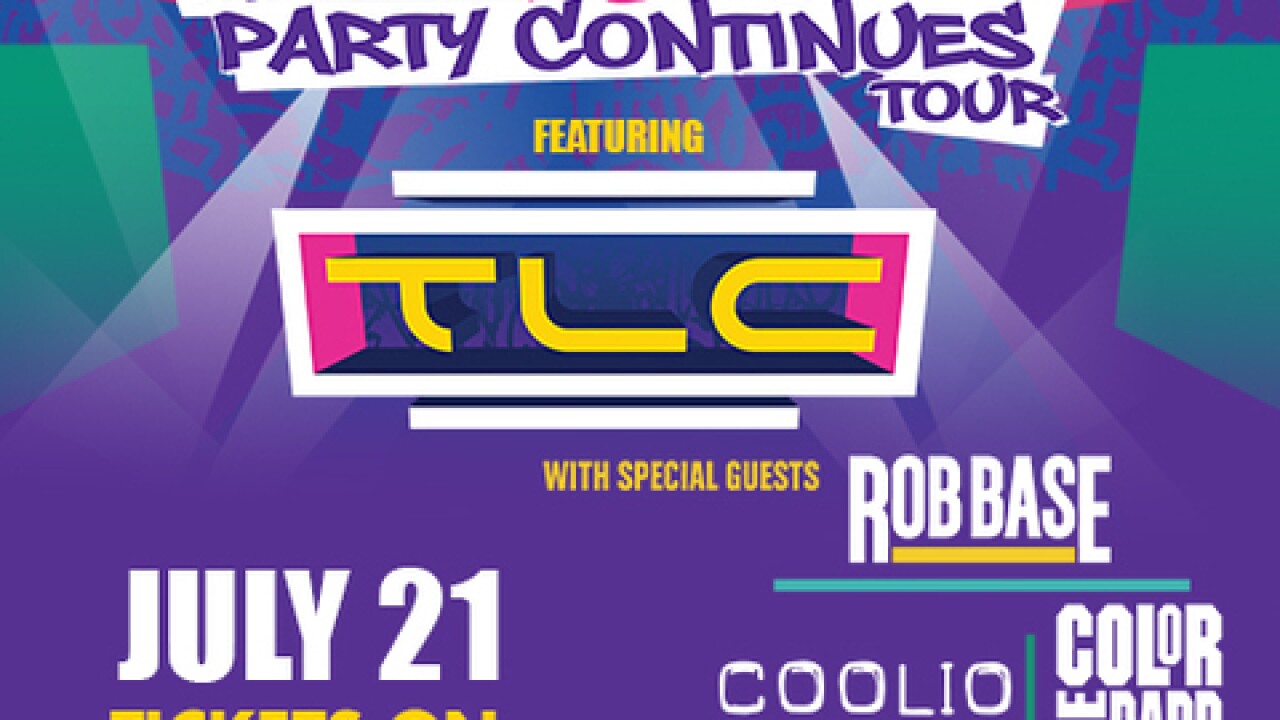 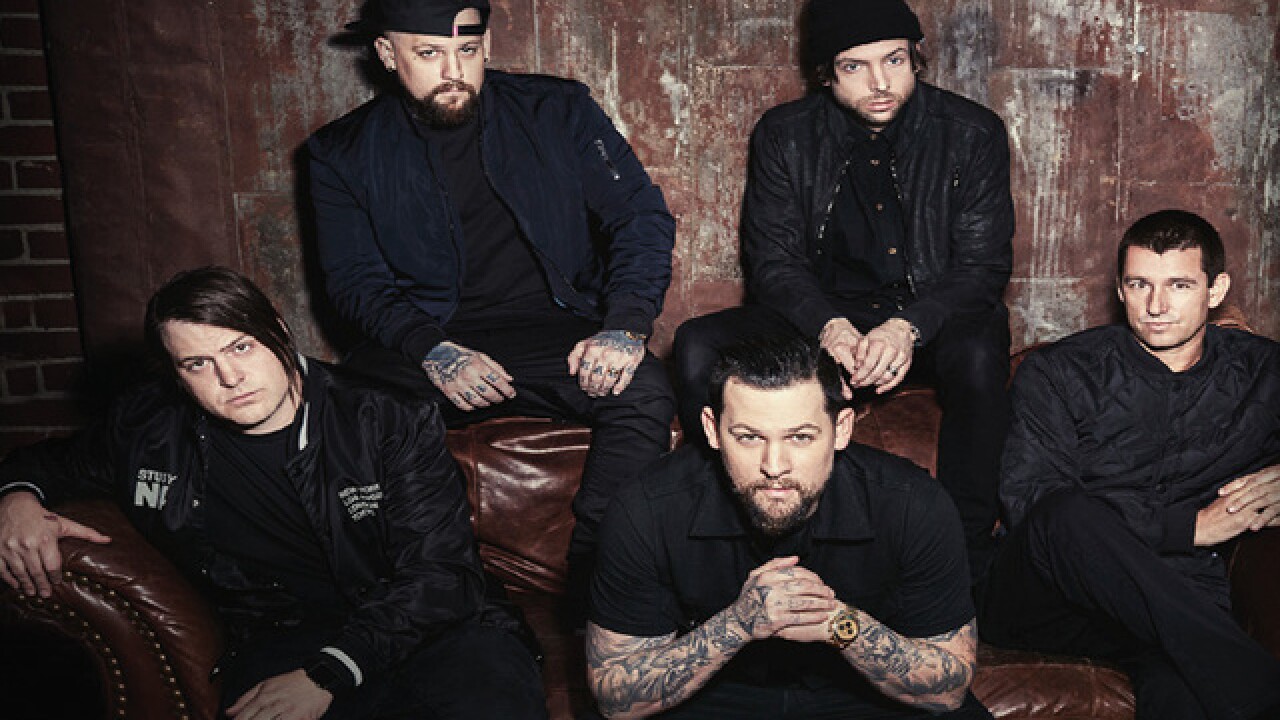 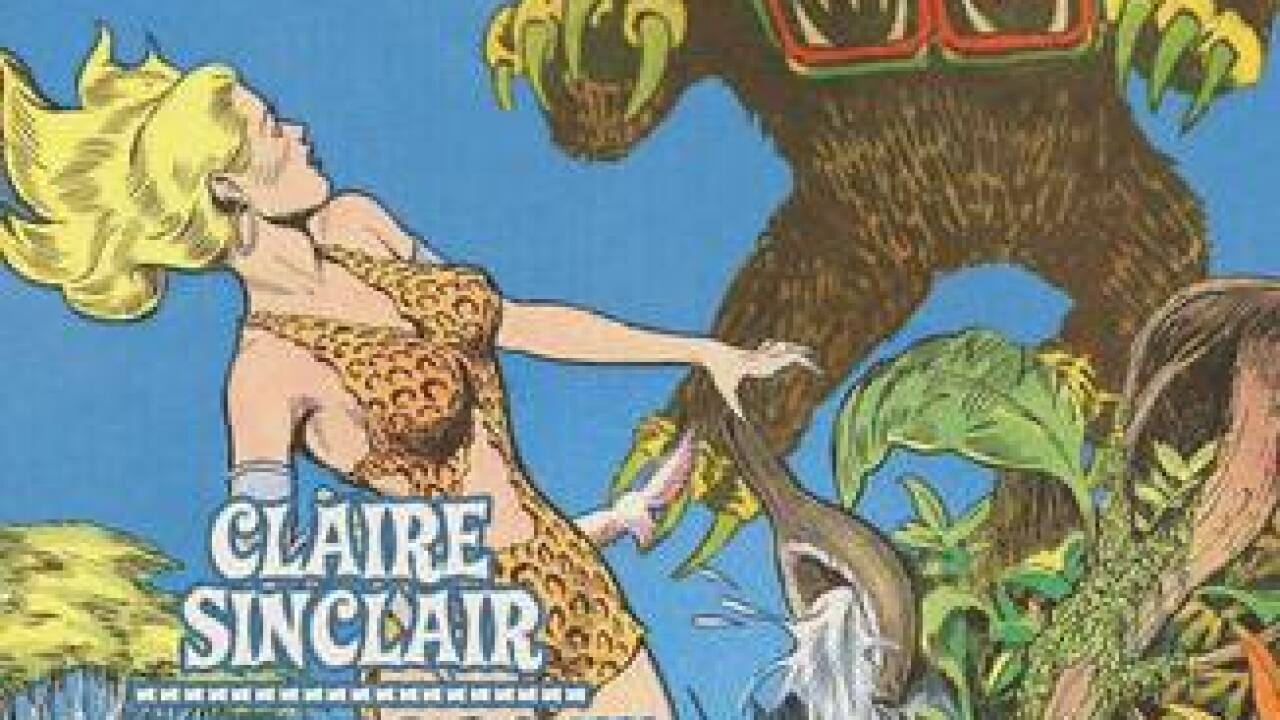 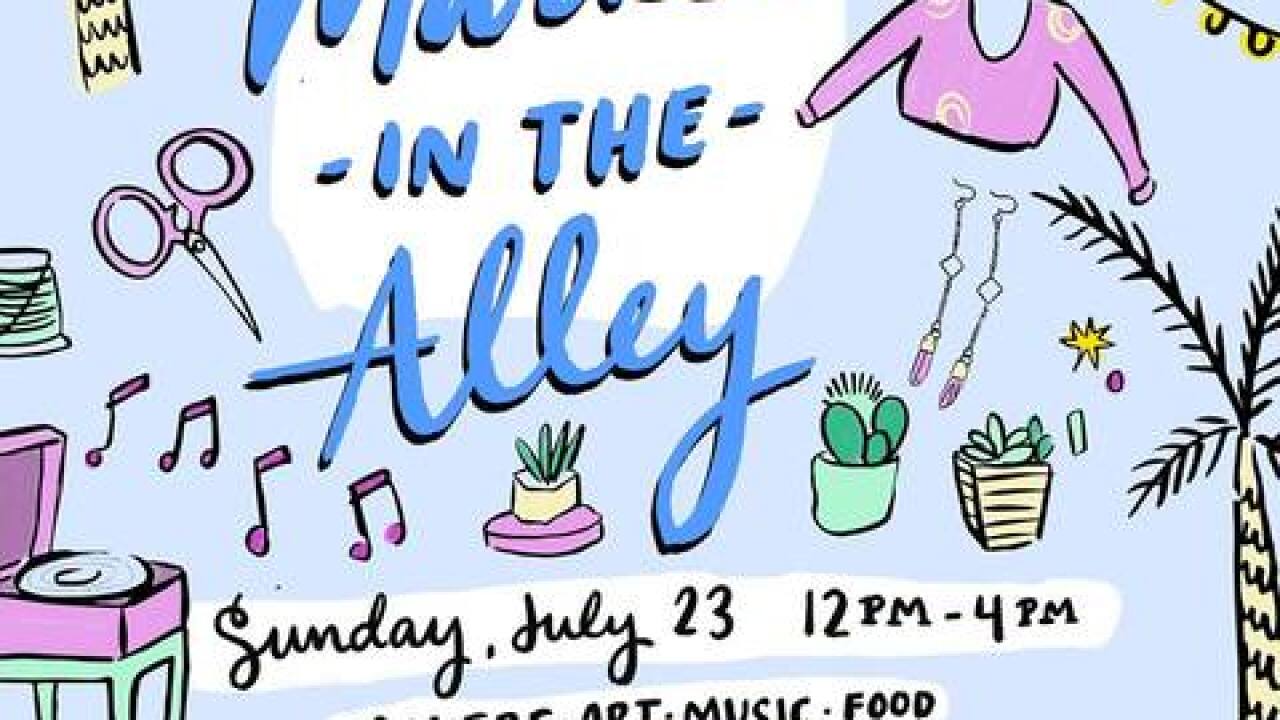 Here is a list of 13 things to do this week in the Las Vegas area.

1. A cardboard boat regatta is happening July 21 at Desert Breeze Aquatic Facility. Prizes awarded for most creative, fastest ship and best cruise ship/ There will also be water games and music.

2. 12 Inches of Sin Volume VI is happening July 21-23 at New Orleans Square. More than 100 visual and performance artists are participating this year. There will also be live entertainment, including a performance by Tippy Elvis, a burlesque show and a variety show.

3. The I Love the '90s: The Party Continues Tour will bring TLC, Coolie, Biz Markie and Color Me Badd to the Downtown Las Vegas Events Center on July 21. The Retro Futura Tour with Howard Jones, Men WIthout Hats, Paul Young and others will take over the venue on July 22.

5. Country music legend Kenny Rogers will bring the The Gambler's Last Deal Tour to Park Theater at the Monte Carlo on July 21. Special guest will be Linda Davis.

6. Musical legends and Rock and Roll Hall of Fame inductees, Hall and Oates, is teaming up with Tears For Fears for a show on July 21 at the T-Mobile Arena.

7. A Conversation with Bernie Sindler about Lansky, Siegel and other notorious wiseguys of the 20th century is happening July 22 at The Mob Museum in Downtown Las Vegas.

8. Head to Henderson Harley-Davidson on July 22 for the Hendertucky Backyard Bash. There will be $3 beers, a cookout, bikini bike wash, raffle prizes, redneck games, music and much more.

9. Movie lovers may want to grab their blankets and claim a patch of grass at the Huntridge Circle Park on July 22 for a showing of "American Graffiti." Free show and free water and popcorn while supplies last.

10. Fremont Street is about to get "One Louder" with the next installment of the free Downtown Rocks summer concert. Good Charlotte rocks downtown on July 22.

11. Market in the Alley on July 23 in the alley between 10th and 11th Streets in Downtown Las Vegas will feature beautifully curated booths, good eats and live music.

12. The Golden Tiki is celebrating its "Terrible Twos" with the debut of Claire Sinclair's shrunken head, drink specials, a scavenger hunt and other festivities from 6 to 8 p.m.

13. Bad Beat Brewing is taking over Evel Pie on July 25. There will be six taps and a dunk tank. There will also be a raffle for a special Evel Knievel edition 2016 Harley Davidson Roadster and lots of pizza.