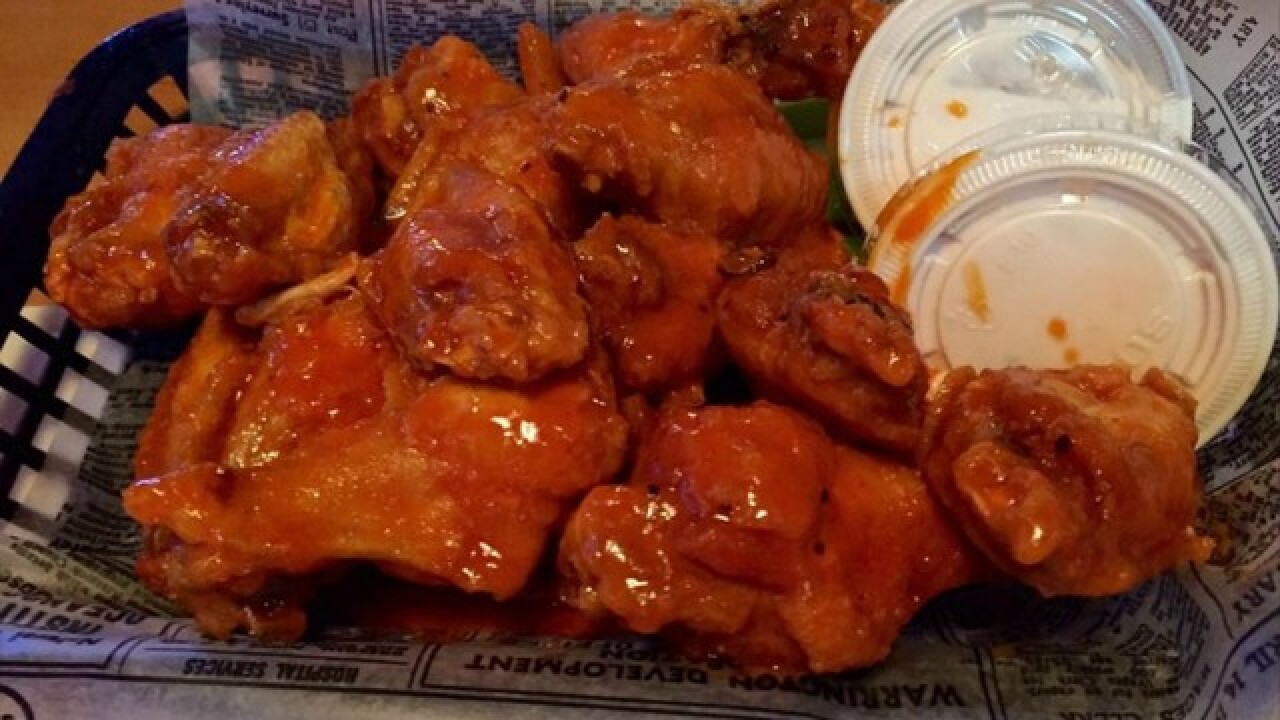 Here are the most popular lists on KTNV.com for the year of 2017.

1. 13 Most Haunted Places in Las Vegas
A list of 13 of the most haunted places in Las Vegas is one of our most popular lists of all time. The list was first published a couple of years ago and has been updated with new information each year since then. Despite the relative young age of Las Vegas, the valley is packed with haunted locations and you don't have to wait until Halloween to check them out.

2. 2017 Las Vegas Cultural, Community & Food Festivals
A list of cultural, community and food festivals was the most clicked-on list or story related to food for the year of 2017. Although the list was actually a mixture of festivals, there was always food at them.

4. Where to drink Bloody Marys in Las Vegas
Technically, this list was published on Dec. 31, 2016, but it really racked up the page views on Jan. 1, which is National Bloody Mary Day. Of course, Jan. 1 is right around the corner and we will have a brand-new list on Dec. 31 of this year.

5. Fourth of July in Las Vegas
The residents of Las Vegas are very patriotic. Every year, there are multiple parties, special events, parades and firework shows to celebrate the 4th of July.

6. Where to get your Friday the 13th tattoo in Las Vegas
Tattoo lovers are in the right city if they enjoy getting $13 tattoos (plus $7 tip, of course) everytime Friday lands on the 13th in a month. Tattoo shops usually have a many designs to choose from and often offer other specials on that day.

8. Where to celebrate Cinco de Mayo
The residents of Las Vegas love any reason to drink and party and Cinco de Mayo is no different. There are many Mexican restaurants and bars in the valley but other restaurants also join in the fun.

9. Where to get free froyo on National Frozen Yogurt Day
It's not super surprising that the people of Las Vegas like the cold stuff. After all, we live in a desert.

10. Where to celebrate 420 in Las Vegas
This was the first year for producing this list since it only became legal this year to smoke marijuana recreationally. Before that, you needed a medical card to buy pot from a dispensary.

11. Solar eclipse viewing parties
A very unusual event happened this year -- a total solar eclipse. Although the sun wasn't completely covered in Nevada, it didn't stop locals from going eclipse crazy like the rest of the country.

12. Halloween in Las Vegas
Las Vegas seriously knows how to do holidays right and that includes Halloween. This year's list had multiple listings for haunted houses, Halloween parties, and special entertainment.