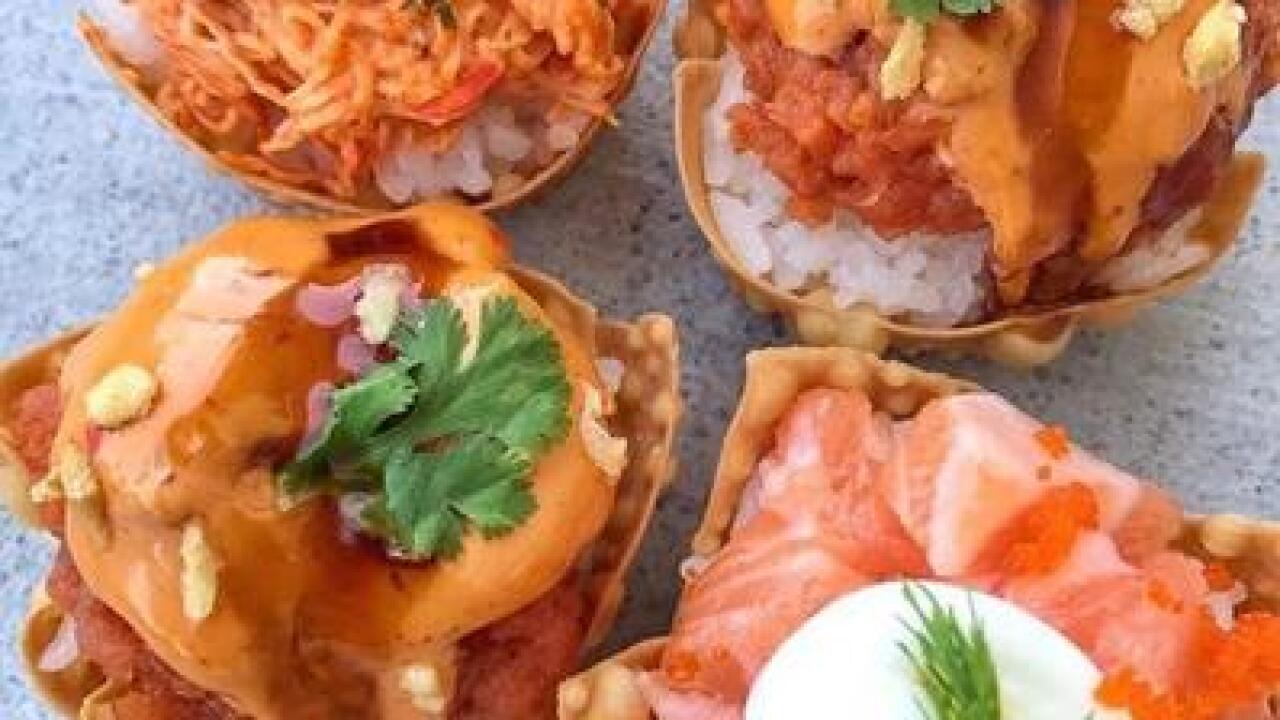 Copyright 2017 Scripps Media, Inc. All rights reserved. This material may not be published, broadcast, rewritten, or redistributed.
<p>JABURRITOS CUPCAKES</p> 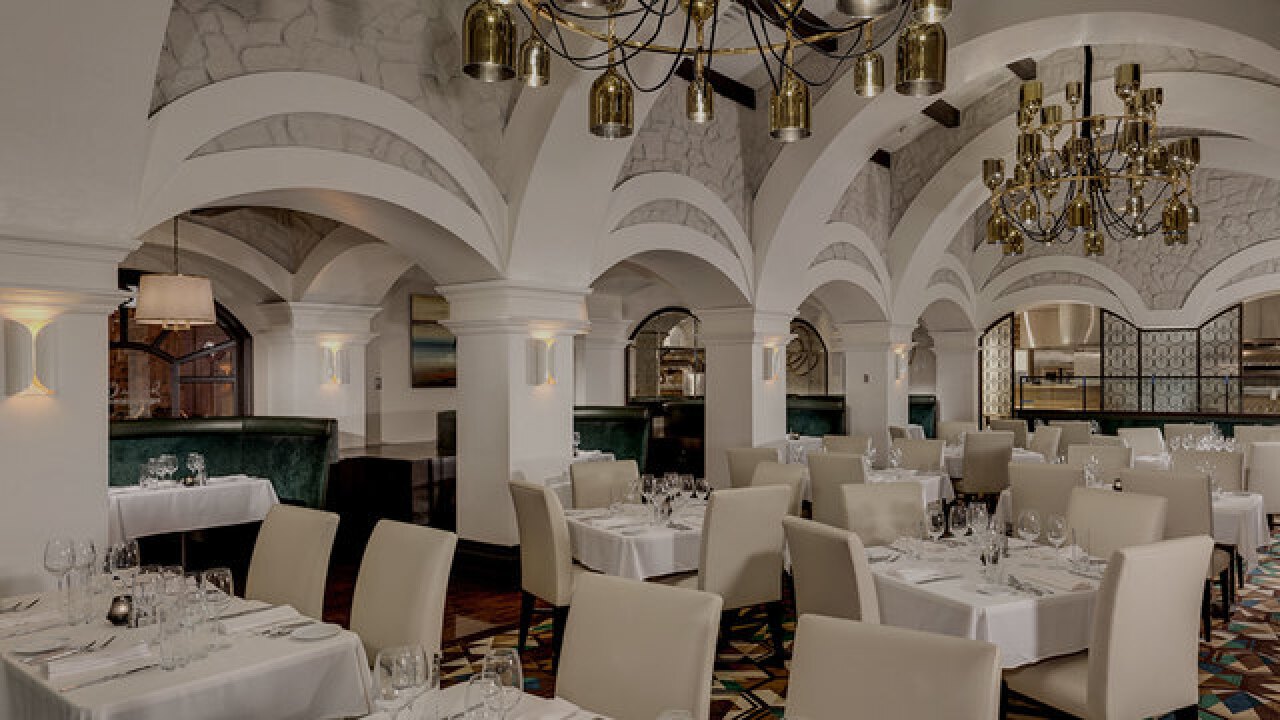 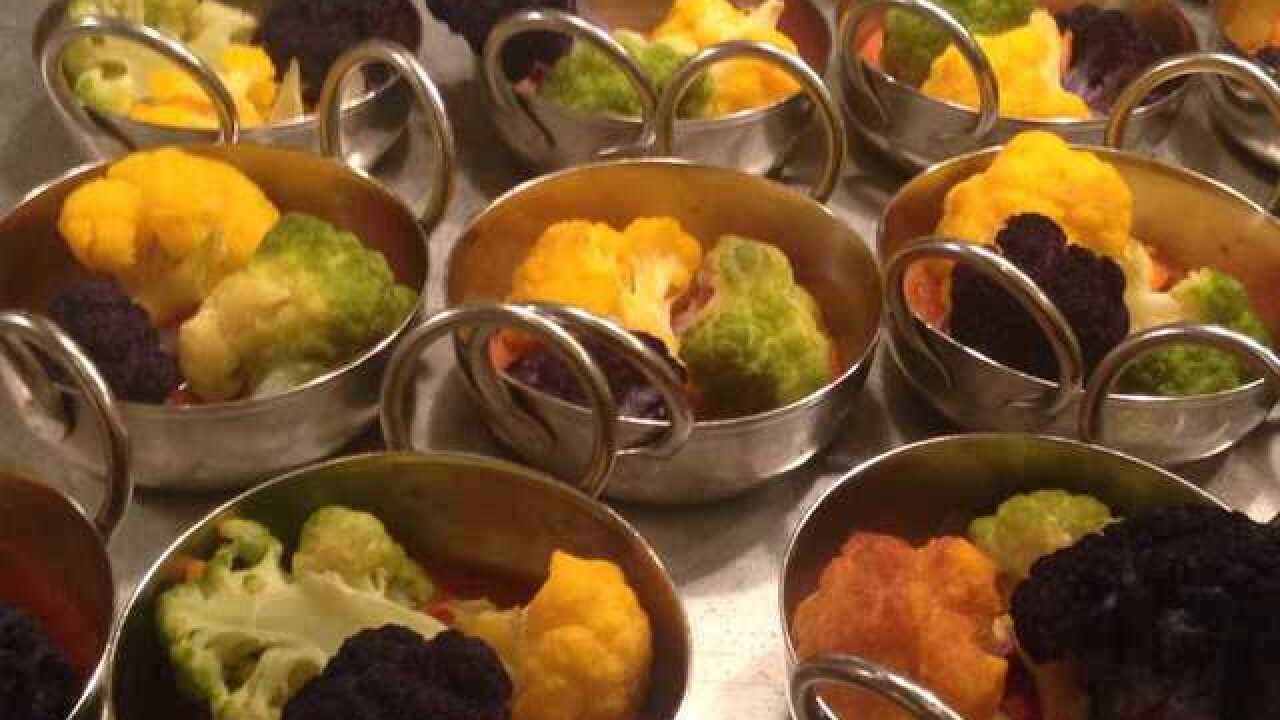 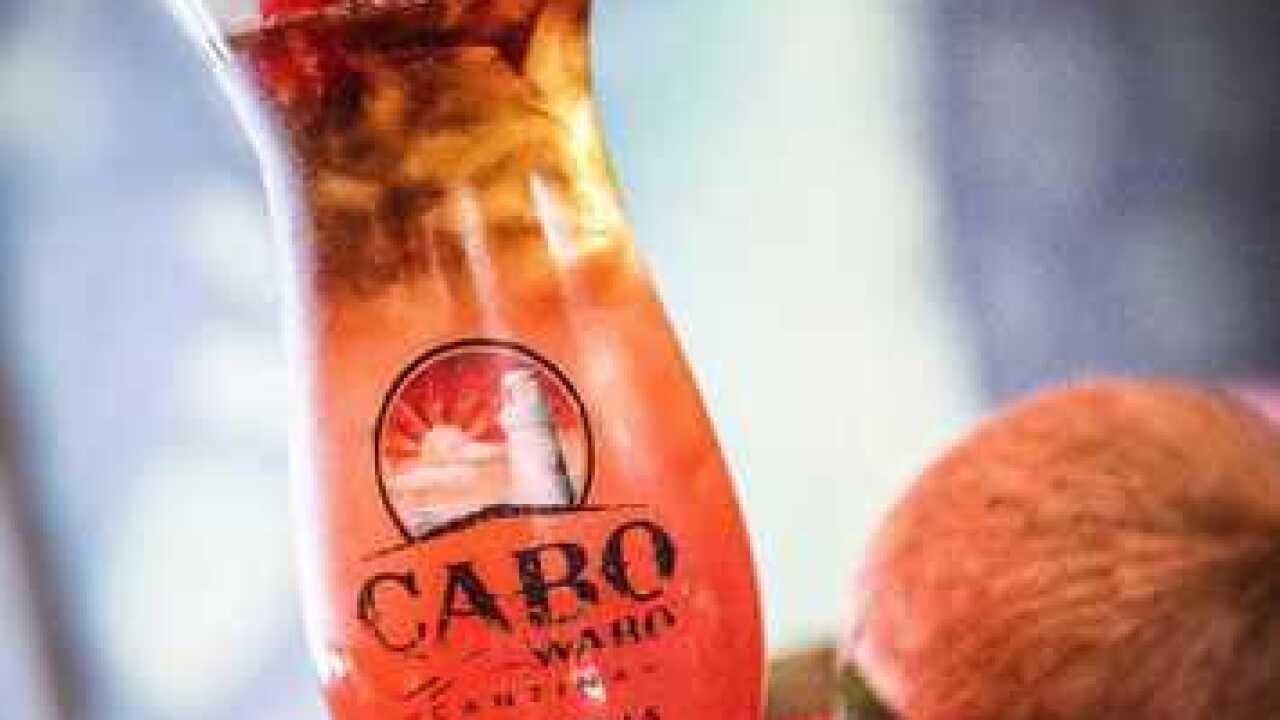 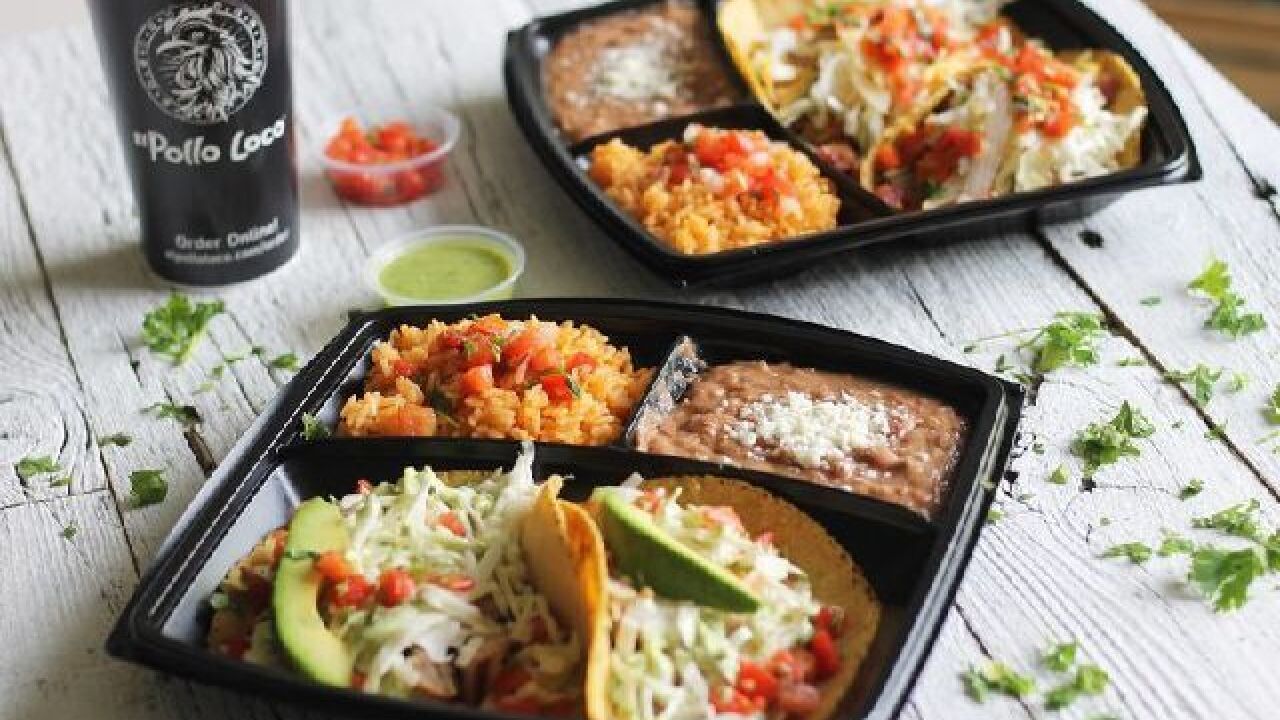 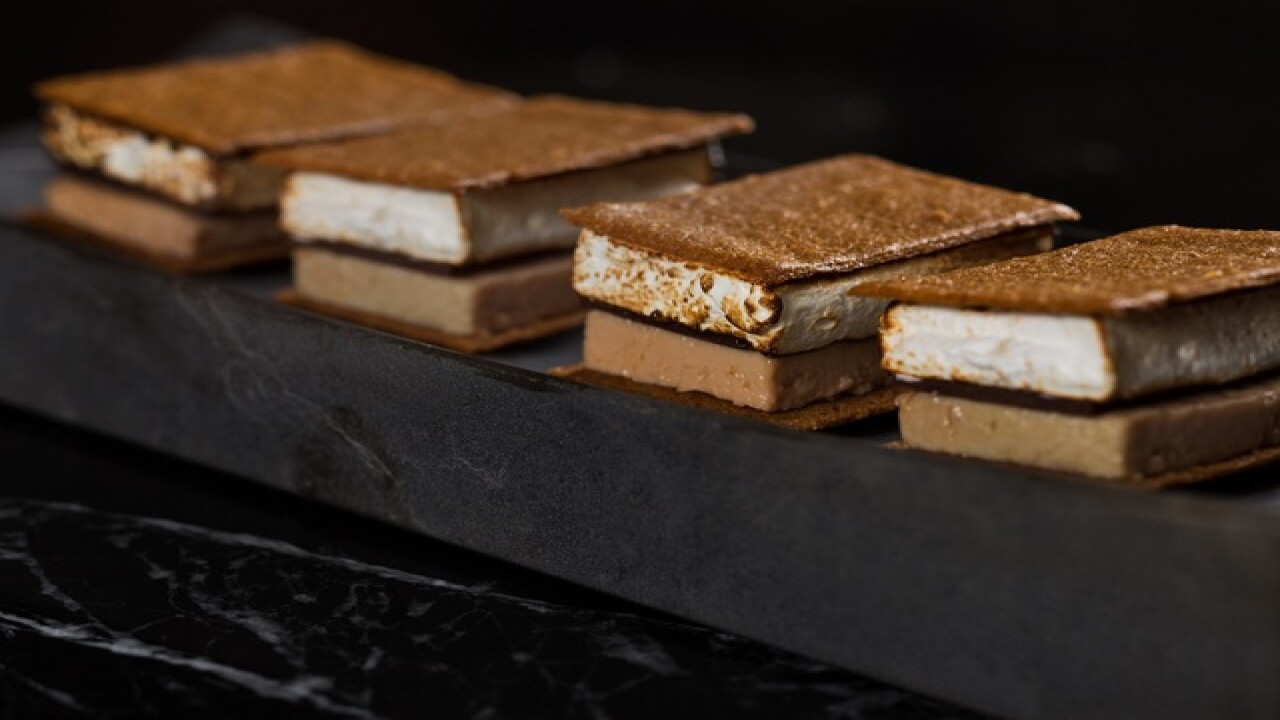 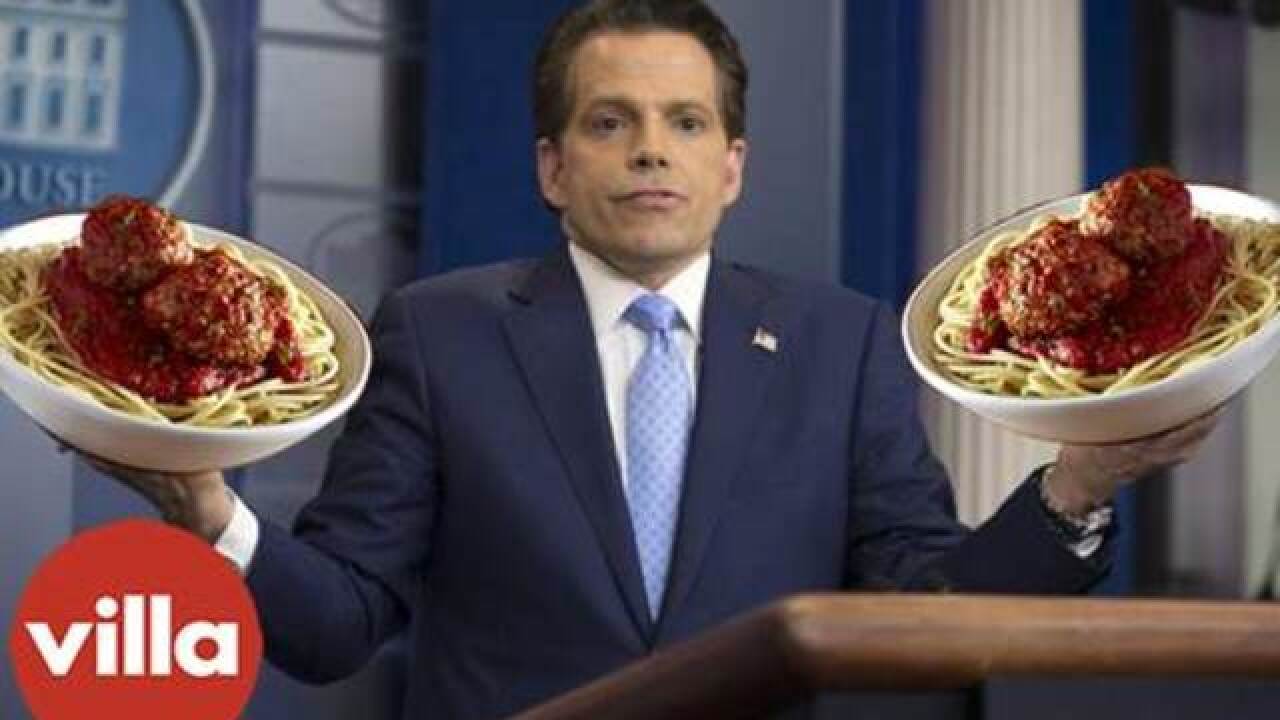 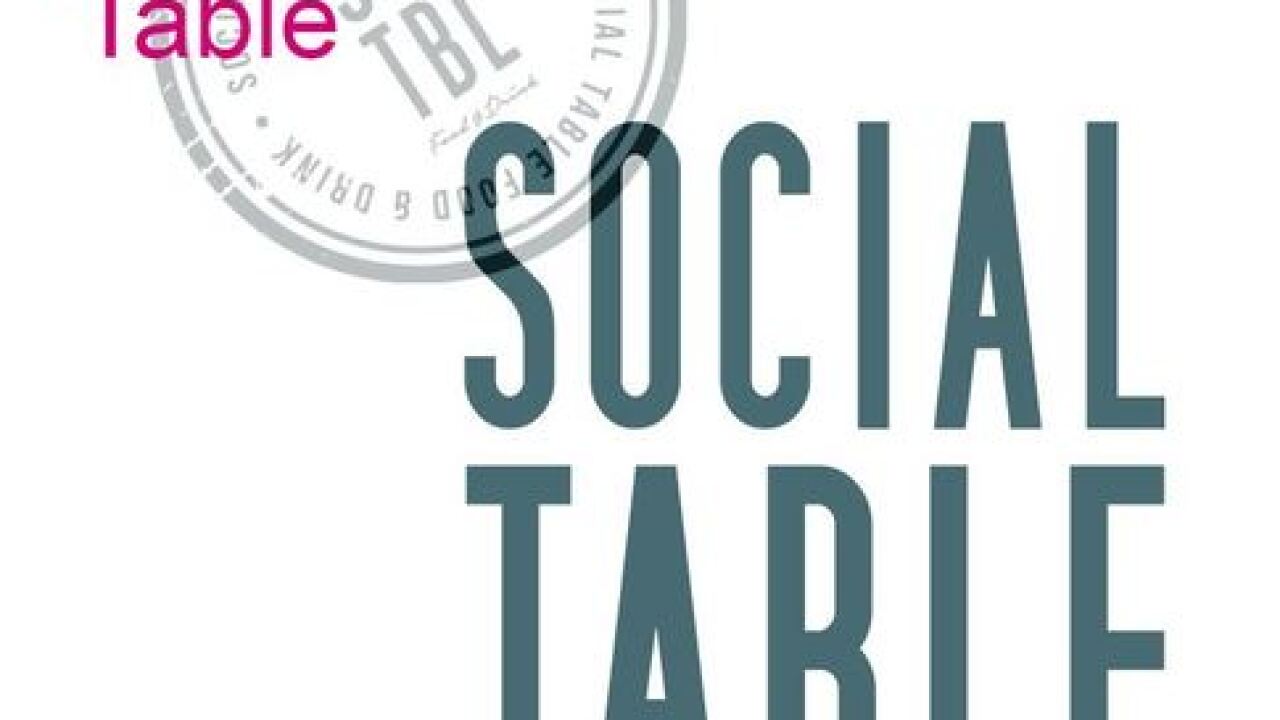 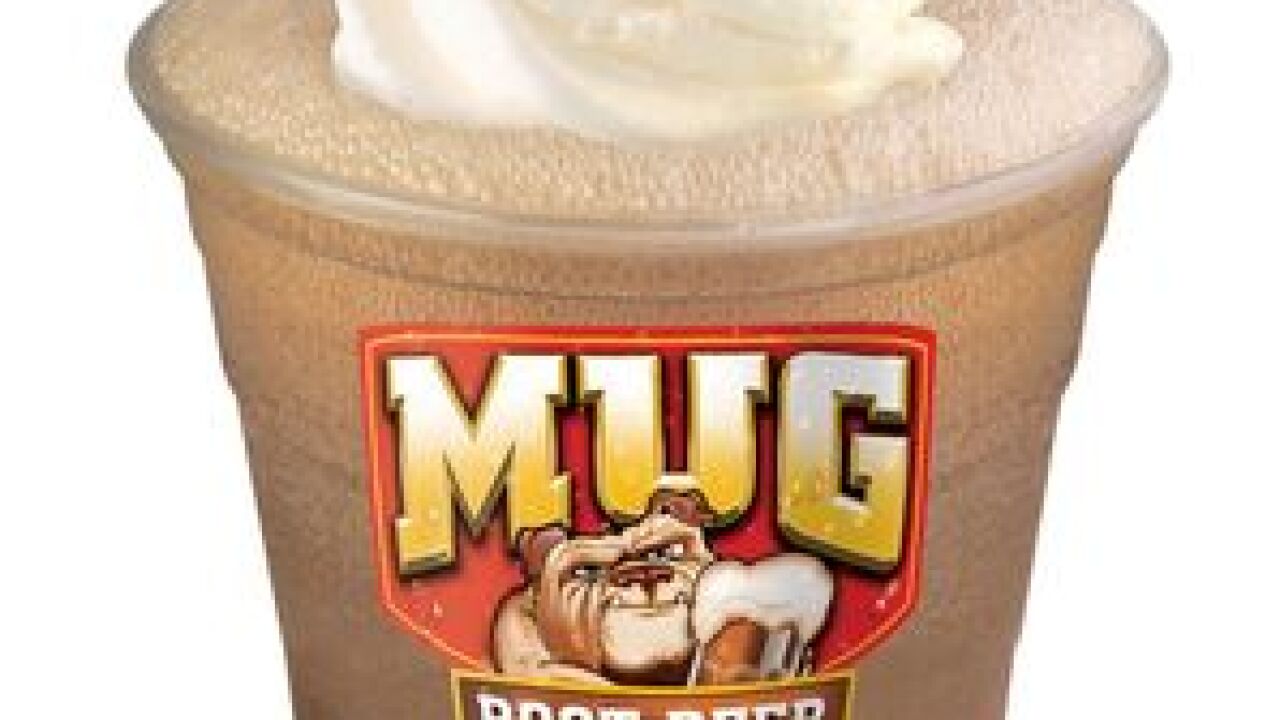 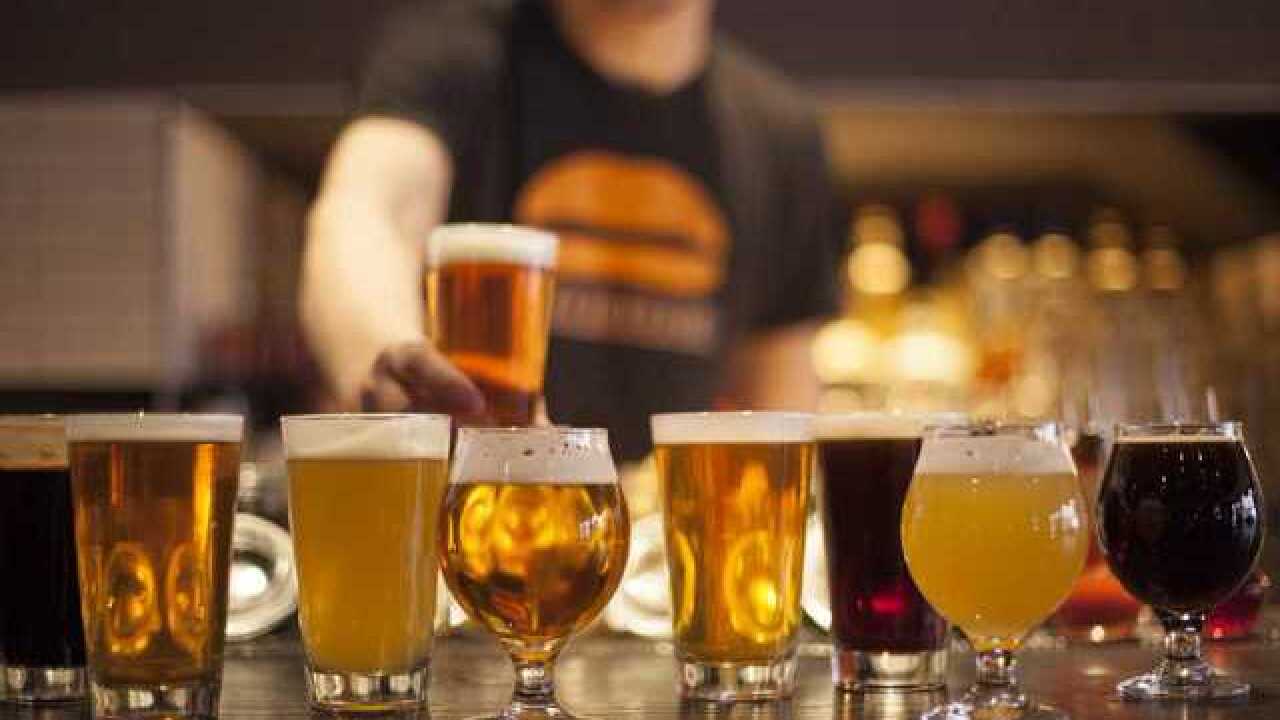 Here is a roundup of the latest restaurant news from around the Las Vegas valley:

1. Las Vegas' original sushi burrito concept, Jaburritos, once again raises the bar by introducing sushi cupcakes to its menu. Inspired by current sushi burrito flavors, the restaurant offers three cupcake flavors. Sushi cupcake flavors include spicy surimi crab with guacamole and cream cheese, garnished with togarashi; spicy tuna with spicy mayo and eel sauce, garnished with cucumber and crispy garlic; and smoked salmon with red onion, dill and cream cheese, garnished with dill and masago. All toppings rest on a bed of rice in a baked wonton. Guests can get four cupcakes for $12. Each box comes with two spicy tuna, one smoked salmon and one spicy surimi crab. Available at both locations.

2. Get a FREE root beer float with purchase in celebration of National Root Beer Day on Aug. 6 at any Wienerschnitzel. All 9 locations in Las Vegas will be participating as long as supplies last.  Guests will need to show a printed or digital coupon to receive the free float. The coupon is available for downloading or printing by clicking here.

3. Villa Italian Kitchen is offering The Mooch -- the most "front-stabbingly" delicious spaghetti, meatball and Caesar salad combo -- for 11 days only through Aug. 12. The Mooch has a suggested retail price of $8.19 (price may vary by location). Villa Italian Kitchen says the special is inspired by Anthony Scaramucci, who is also known as "The Mooch" and who is now a former White House Communications Director.

4. Umami Burger, Beer Garden & Sports Book at SLS Las Vegas will toast another month-long “Tap Takeover” in August, featuring drafts by Ninaski Brewing Company from Eugene, Ore. The featured brews will include: Dawn of The Red IPA, a red IPA bursting with tropical notes with a juicy, yet subtle malt backbone; Pacific Rain, a Northwest Pale Ale crafted with water from the McKenzie River and four distinguished hops to deliver a citrusy, crisp and flavorful experience; Hop Cooler Citrus IPA, a bright and tropical India Pale Ale that layers a blend of orange and tangerine with a robust hop profile; and Vanilla Oatis, an Oatmeal Stout complete with a blend of vanilla, coffee, chocolate and roasted malt notes to create a crisp, complex finish. The beers will be priced at $9 for a 14-ounce draft, $15 for a 25-ounce draft and $27 for a 50-ounce souvenir yard. On Tap Takeover Tuesdays, guests may purchase any Tap Takeover 14-ounce draft and receive the second draft for free, limit one per guest.

5. Slice of Vegas Pizza Kitchen & Bar has introduced an all-new menu and the Double Down Pizza Challenge. New menu items include pesto hummus; buffalo edamame; vegan-friendly cauliflower fettuccine; and the Helldorado Pizza made with smoked ghost pepper cheese, fontina, pepperoni, cappicola, peppadew pepper and chili flakes. The Double Down Pizza Challenge features a 9 pound double-stacked 18-inche pizza.Individual guests must finish the whole pizza, including the crust, within one hour without leaving the table for any reason. Winners who complete the challenge can rejoice knowing they receive the hefty pie on the house, their picture on the wall of fame, a $100 Slice of Vegas gift card and a commemorative t-shirt.

7. If you would like to stay healthy and have your buffet too, head to Red Rock Resort. The Well & Being Station at Feast Buffet features vegan, paleo, low-carb, high-protein, raw foods, gluten free and super foods options. The ingredients in all of the dishes served focus on anti-inflammatory foods that are PH balanced and rich in antioxidants and omega 3 and 6 balancing. Items served include sweet potato quesadillas, soba noodle salad, roasted veggie sliders, cauliflower with tomato basil, and curry chickpea spinach. The items are presented in balanced portion sizes, so every time guests choose an item from the Well & Being station, they know they’re getting something that’s just right nutritionally.

9. Wolfgang Puck Bar & Grill will conclude its “Summer of Beer” three-part tasting finale at Downtown Summerlin alongside brewing partner, Sierra Nevada Brewing Co., Tuesday, August 8 at 6:30 p.m. As the seventh-largest brewing company in the U.S., Sierra Nevada Brewing Co. will supply all of the beer offerings to accompany Bar & Grill’s passed apps, main course and dessert pairings. Guests are invited to take part in a traditional Maryland crab spread with steamed peel n’ eat shrimp, corn on the cob, and roasted red potatoes.Tickets ($50 in advance/$55 day of) can be purchased by calling the restaurant at 702-202-6300 or by visiting http://wolf.pk/summerofbeer.

10. Aug. 10 is National S'mores Day. Bazaar Meat inside SLS Las Vegas will celebrate with is Foie Gras S'mores. These fan favorite bites are a decadent twist on the campfire classic with foie, chocolate and marshmallow sandwiched between crisp graham crackers. The chef at La Cave Wine & Food Hideaway inside the Wynn has turned the traditional treat into a full-on flatbread with chocolate and marshmallows on top of a graham cracker crust. Therapy Restaurant in Downtown Las Vegas will feature their Cast Iron S'mores dessert for $10. This dish contains graham cracker crust with dark semi-sweet chocolate and toasted marshmallows. Customers can even add bacon at no additional charge.

13. Cabo Wabo Cantina will celebrate National Rum Day on Aug. 16 with live music, great views of the Las Vegas Strip, and a variety of rum cocktails. The Mexican cantina offers a wide range of rum drinks, including their specialty cocktail, the CW Mai Tai. This fruity drink is made with Sammy Hagar’s Beach Bar Rum, Sailor Jerry Rum, orgeat, orange curacao, tropical juices and grenadine topped with a float of Myer’s Rum. Libation lovers can purchase the mai tai at $14 for the glass or $46 for the pitcher.

If you would like to submit an item for a future 13 Things list, send an email with photos to joyce.lupiani@ktnv.com.