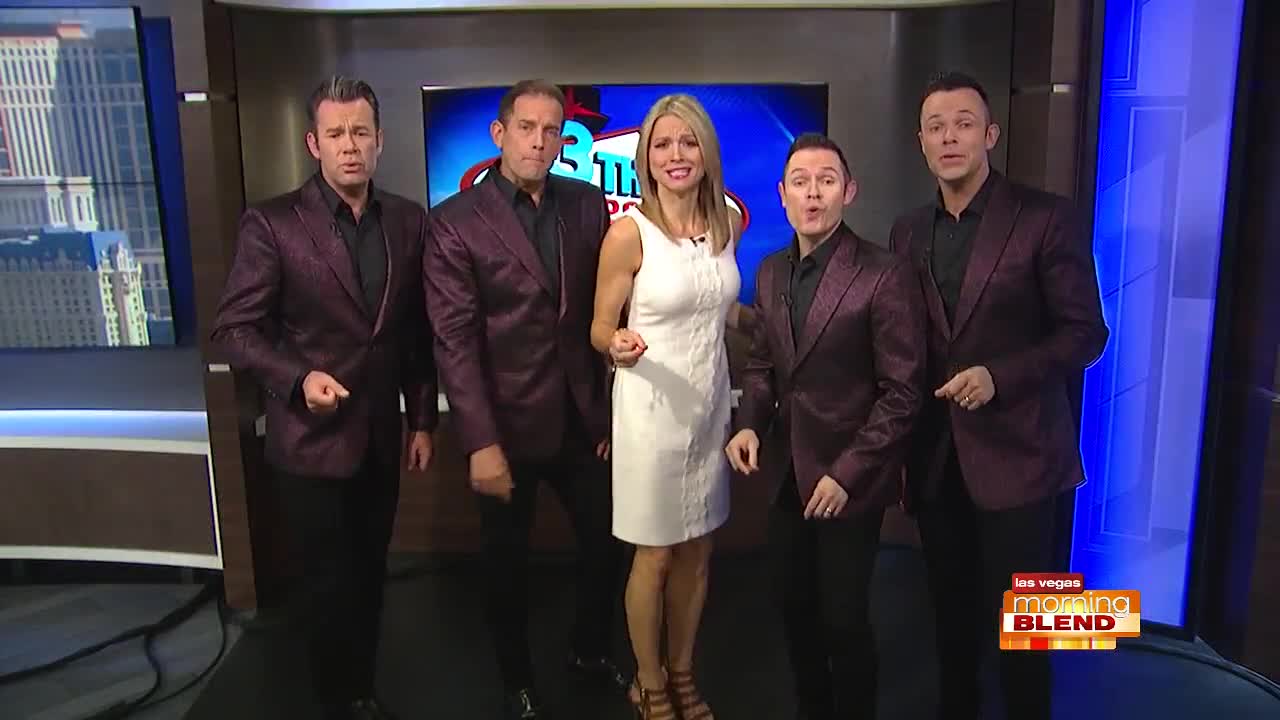 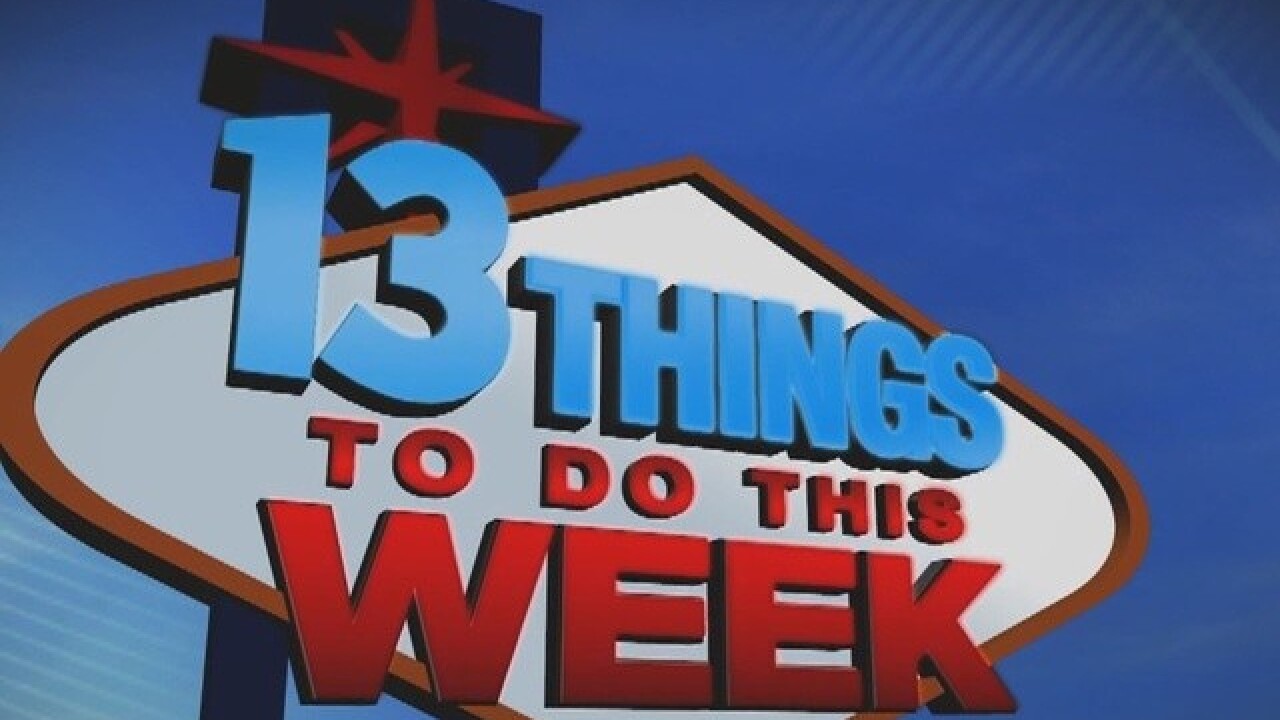 1. Come to the Old Las Vegas Mormon Fort State Historic Park and learn about desert tortoises from 10 a.m. to 1 p.m. Aug. 31. A desert tortoise named Khufu will be on site. The event is free but the normal admission of $3 for everyone 13 and older does apply.

2. The East Las Vegas Community Center is hosting an indoor garage sale from 10 a.m. to 1 p.m. Aug. 31. One man's junk is another man's treasure. Free admission.

3. Marvel's Avengers S.T.A.T.I.O.N. to host Marvel's birthday celebration on Aug. 31. They are celebrating Marvel's 80th birthday and will be offering a special rate of $20 general admission (free for children ages 3 and under). Must have Nevada ID. First responders and clients of Opportunity Village and Best Buddies will receive free admission (not including service fee).

4. Brian Wilson, Al Jardine & Blondie Chaplin are bringing the Something Great from '68 Tour to The Joint at the Hard Rock Hotel on Aug. 31. Featuring selections from Friends, Surf's Up and all the great hits from 1968.

5. Australia's Human Nature is celebrating Motown's 60th anniversary with their refreshed, energetic production at The Venetian. The show features a mix of classic Motown, pop, soul and modern hits. They perform 5 nights a week in the Sands Showroom.

7. Mimosa yoga returns to The Gramercy at 9 a.m. Aug. 31. Sip with intention and start your weekend off right with gentle stretching and good vibes. Tickets are $35. Happening again on Sept. 21.

8. Writer and actress Ali Wong is bring her Milk and Money Tour to the Wynn Las Vegas Aug. 31 and Sept. 1. She's be sharing her thoughts on marriage, motherhood and more. Wong has written for shows like "Fresh Off the Boat" and "American Housewife."

9. The West Wind Drive-In will be showing free movies on Sunday night in celebration of Labor Day. There will be fun for the entire family before the movies begin. Gates open at 5 p.m. Get there early for a good spot.

10. The Hypnotiques perform Sept. 1 at The Golden Tiki. The evening will be hosted by Red Dart. Reservations are suggested.

11. Matt Goss , who recently celebrated 10 years as a Las Vegas Strip entertainer, has extended his engagement at The Mirage's 1OAK Nightclub through Nov. 24. He performs Sept. 1, 8, 15, 22 and 22. His show includes a multi-piece big band, sultry backup singers, and the Dirty Virgin showgirls.

13. T-Mobile Arena is offering one-hour back-of-the-house tours on select dates in September including Sept. 3, 10, 12 and 24. Tour times are 2 and 4 p.m. and tickets start at $24.99. Guests attending the special edition tour on Sept. 3 will also see the installation of the ice that will be used during the upcoming 2019-2020 hockey season.

BONUS EVENT FROM OUR SPONSOR SOUTH POINT
Bob Anderson and his 32-piece orchestra performs Aug. 30 through Sept. 1 at the South Point . Anderson is known for his portrayal of Frank Sinatra. Anderson wrote and stars in the award-winning show, “FRANK The Man The Music” currently on tour with Live Nation and will soon be heading to Broadway under the General Management of Multi-Tony Award Winning Producer, Eva Price.