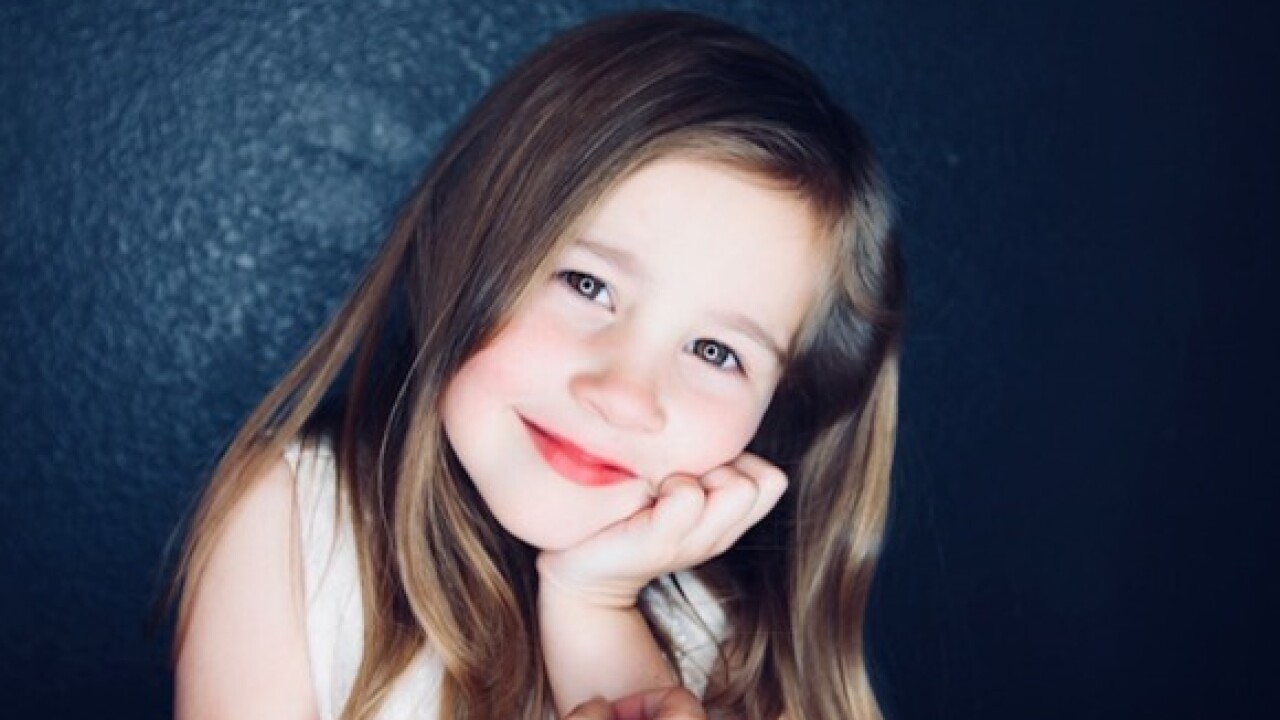 Copyright 2018 Scripps Media, Inc. All rights reserved. This material may not be published, broadcast, rewritten, or redistributed.
<p>Photo of Melina Blitz. Courtesy of the Blitz family. </p> 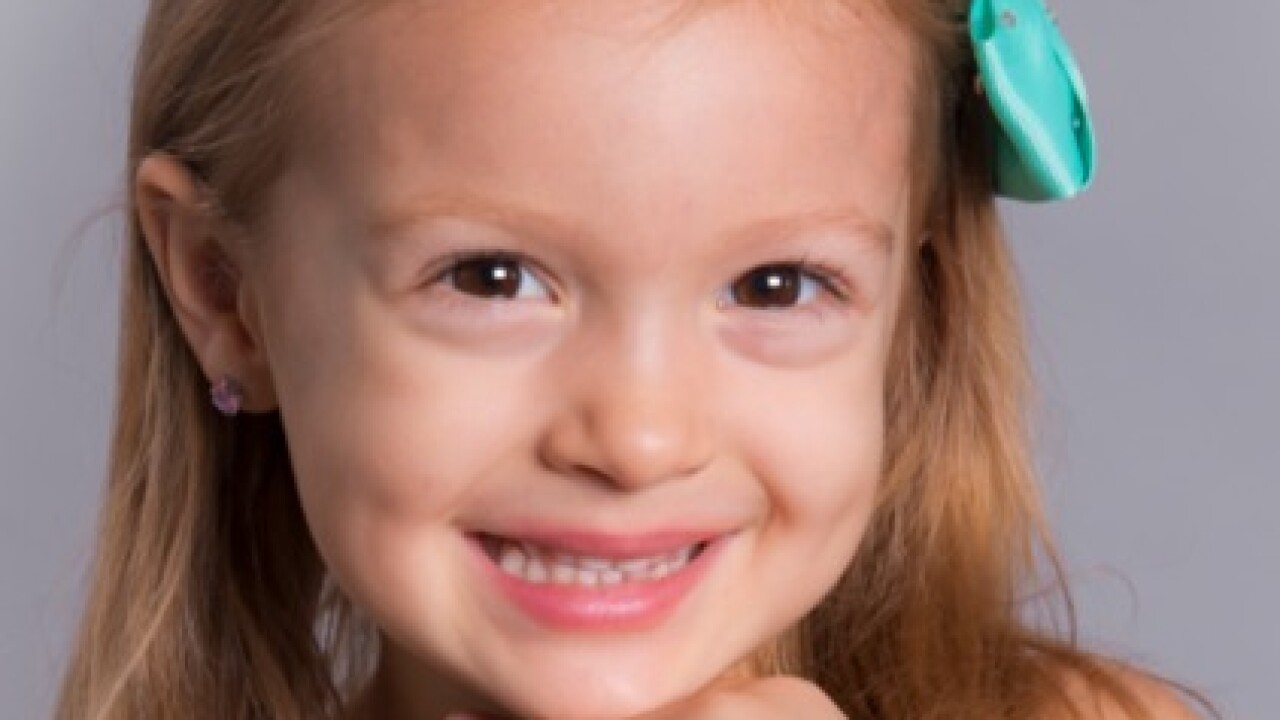 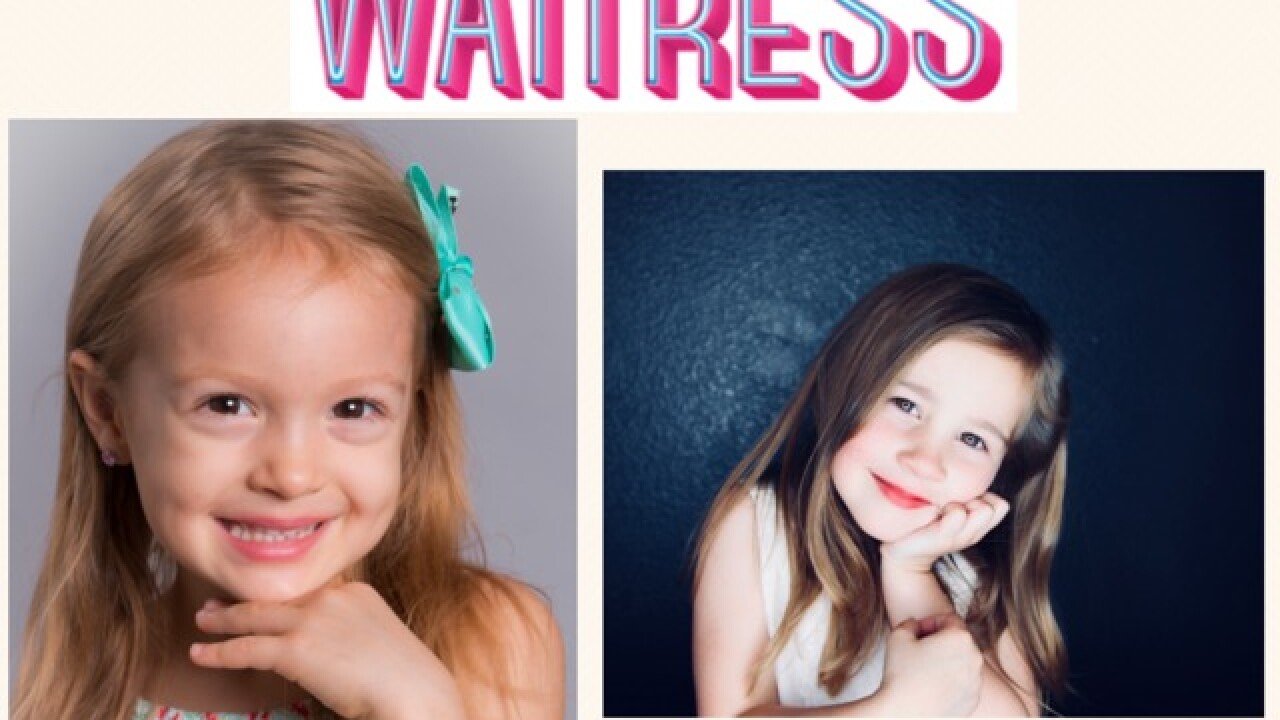 The Tony-nominated musical "Waitress" will open at The Smith Center on Oct. 9 and run through Oct. 14.

This production will feature two Las Vegas-area actresses taking on the role of “Lulu” during the limited-time engagement.

Adelaide, 5, and Melina, 5, will alternate the daughter role of the production’s main character, “Jenna.”

"Waitress" tells the story of “Jenna”, an expert pie baker working at a local diner and stuck in a loveless marriage. However, her salvation comes in the form of her daughter, “Lulu.”

Both girls were chosen via an audition process held at The Smith Center on Sept. 4.

More than 40 girls participated in the auditions, which were presided over by members of the "Waitress" company.

The character of “Lulu” is cast locally in each tour market and two girls are chosen to share the role.

Each five-year-old girl chosen will perform in 4 performances each during the engagement.

This will be Adelaide's first professional production, but she isn't a stranger to show business.  She has studied dance, acting and singing from industry professionals for two years at Las Vegas' Gotta Dance.

Melina has been dancing at the Rock Center for Dance studio taking a range of classes, including hip-hop, jazz, and ballet. She’s also a gymnast, and for good reason – both, her parents and brother, are in Las Vegas-based Cirque du Soleil productions.

Tickets for "Waitress" are on sale now and can be purchased here.