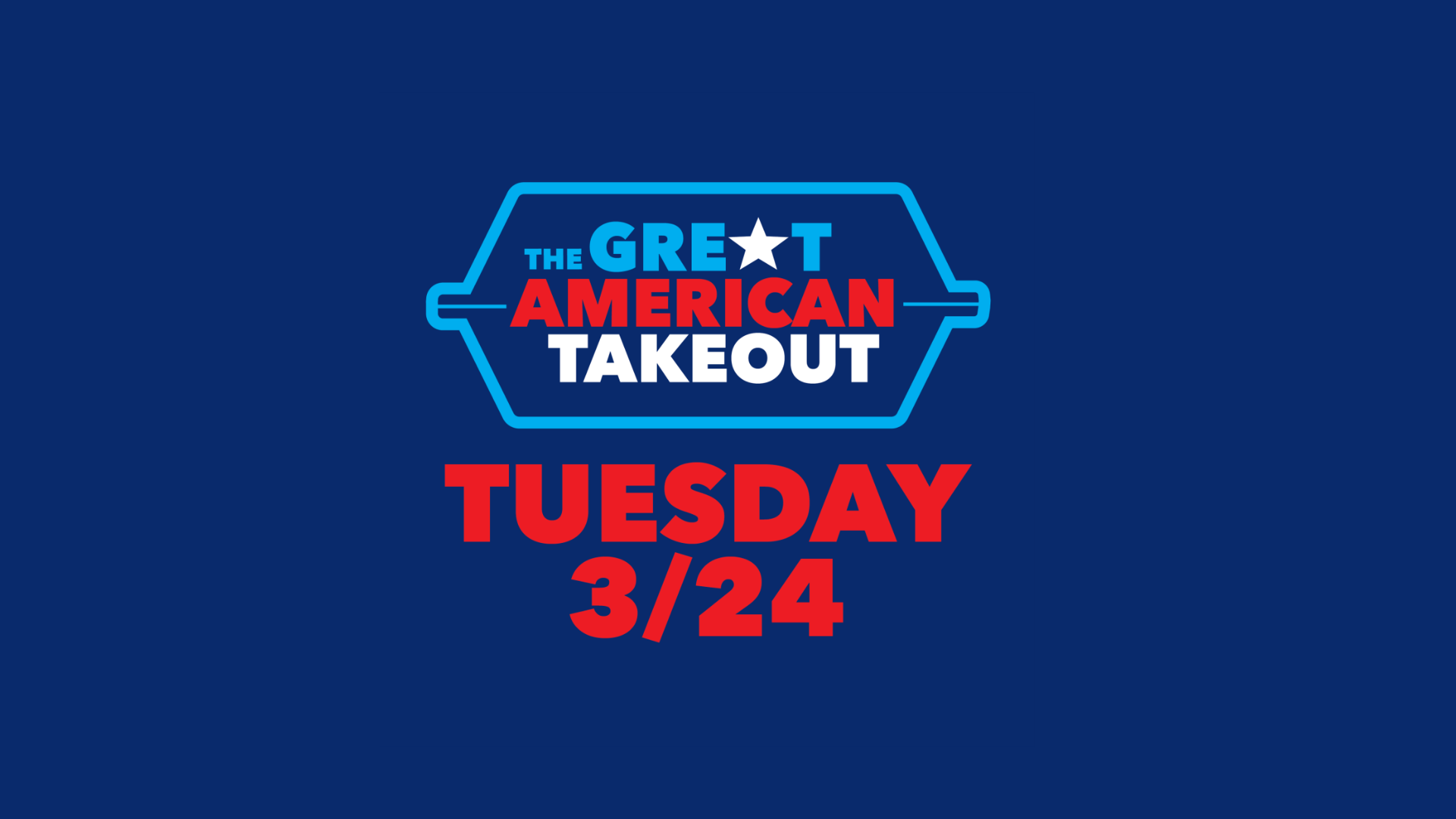 If you're already thinking about dinner tonight - listen up. On Tuesday restaurants around the country are calling on you to on the "Great American Takeout." We have a long list of restaurants offering takeout or delivery on our website, just visit ktnv.com.

During The Great American Takeout, people are encouraged to order at least one delivery or pick-up meal to show support for the struggling restaurant community.

The coronavirus poses an existential threat to a sector of the economy that employs more than 15 million Americans. Because dine-in meals are no longer being served at most restaurants, delivery and pick-up are the only ways to support these struggling businesses. According to the Centers for Disease Control and Prevention and the Food and Drug Administration, there is little evidence that COVID-19 can be transmitted through food or packaging.

To participate in The Great American Takeout, Americans are being asked to:

After The Great American Takeout, Americans are encouraged to continue supporting local restaurants and industry employees by ordering takeout regularly throughout the weeks and months ahead.