Nevada state outline lit up on mountains near Vegas

Lights shine in shape of Nevada outline on a local Las Vegas mountain. 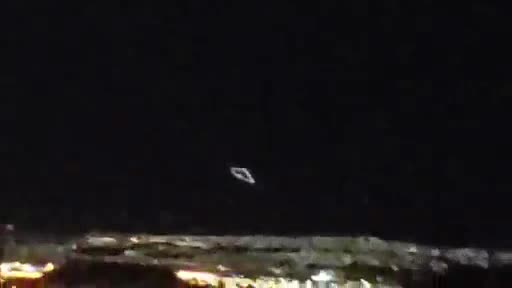 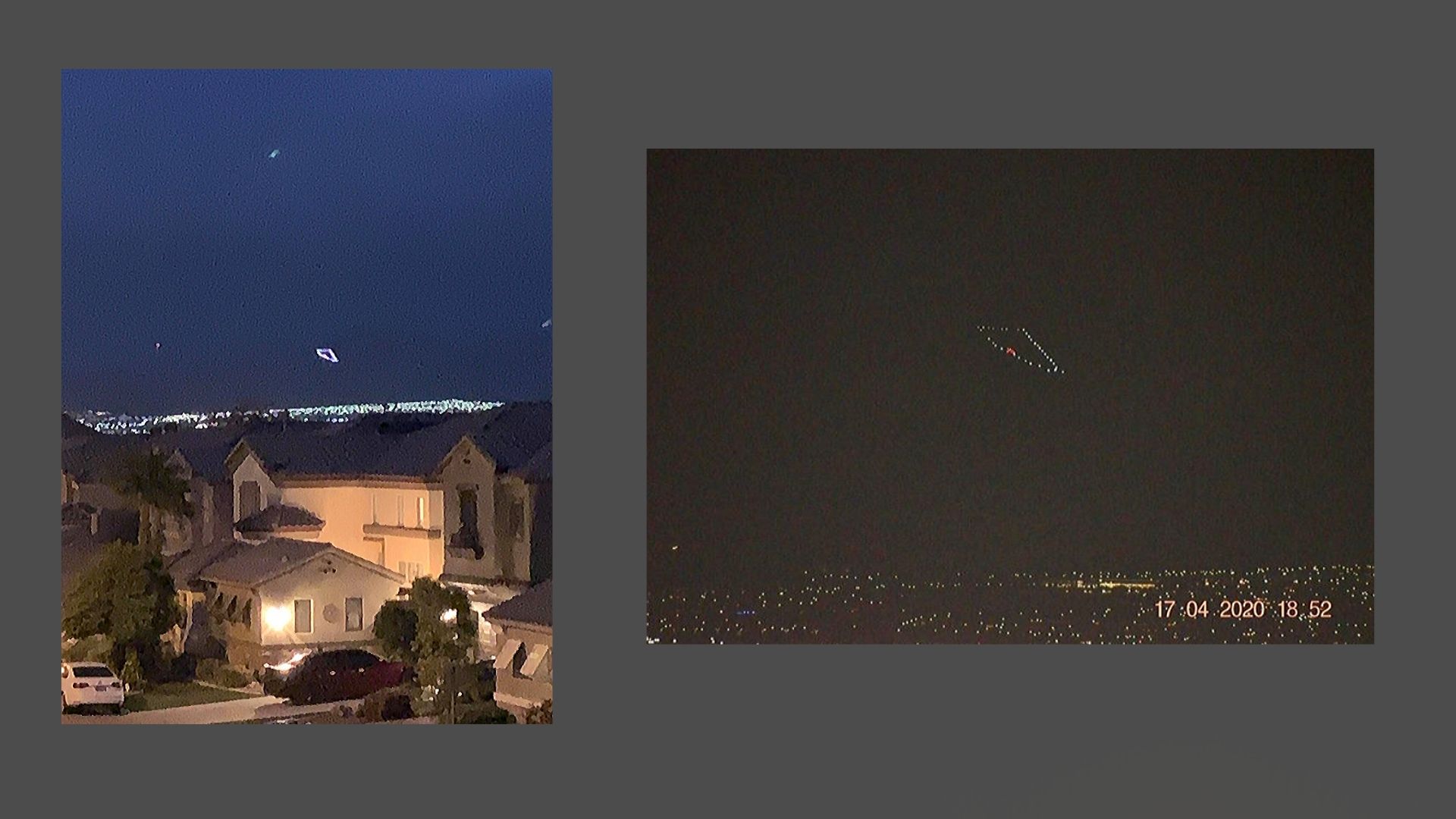 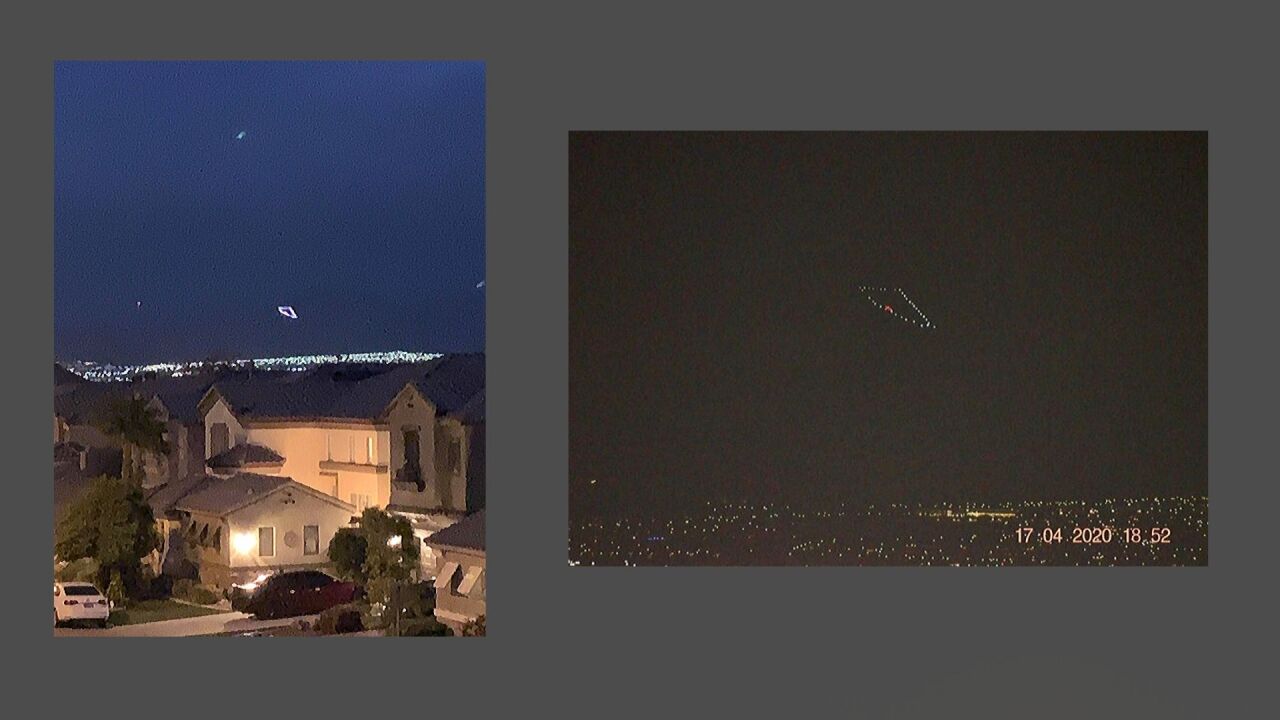 UPDATE APRIL 18: Henderson resident David Koch came forward and said he and his son wanted to spread some support and do something positive for the area when it comes to the Nevada light display seen in the mountains Friday evening near Las Vegas.

Koch said it was meant to be a fun project, and they were glad people are enjoying it.

The display will be up for a week, according to Koch, and then they will take down the lights.

Did you see this? #BlackMountain in #Henderson last night lit up with the outline of #Nevada. #AllInThisTogether #VegasStrong #nevadastong (📸: @jasondinanttv)

ORIGINAL STORY
Viewers captured the state outline of Nevada in lights on the side of a mountain range near the east side of the Las Vegas valley late Friday night.

Many viewers shared images and videos of what they saw around 8:30 p.m.

The below video was sent to us from viewer Sam Novak:

13 Action News reached out to authorities Friday, but no immediate response was given about the display seen.