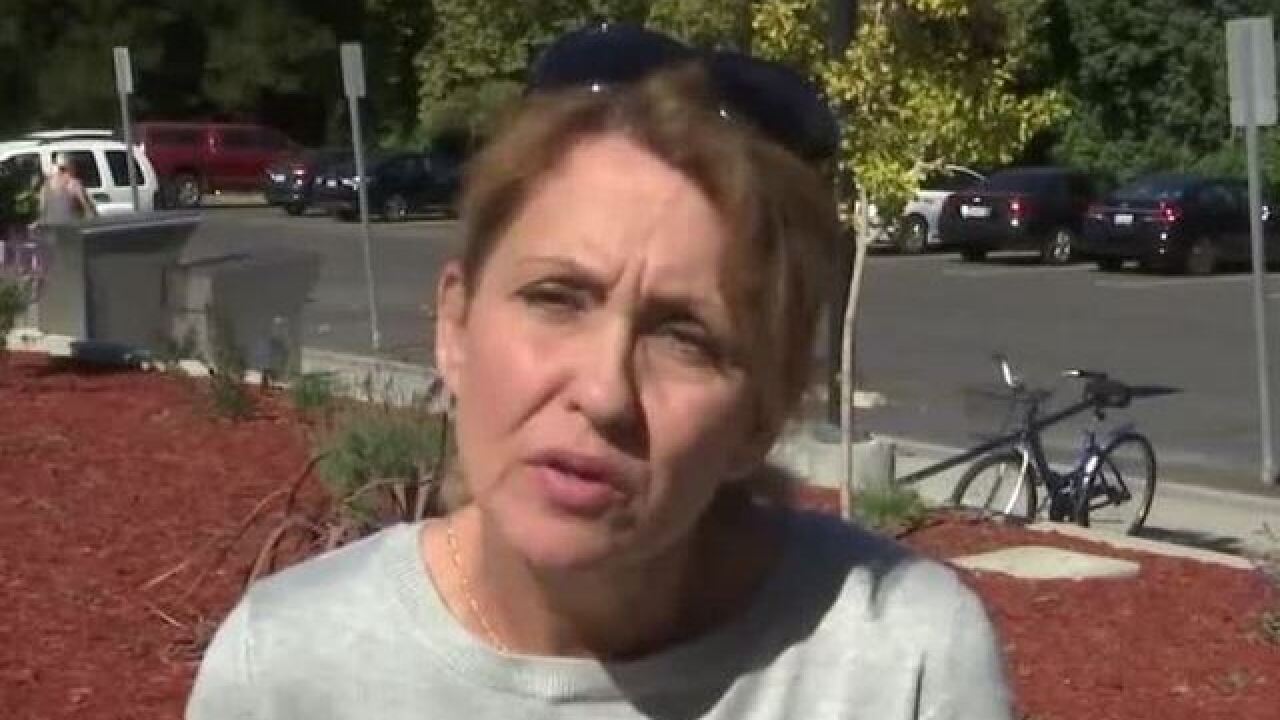 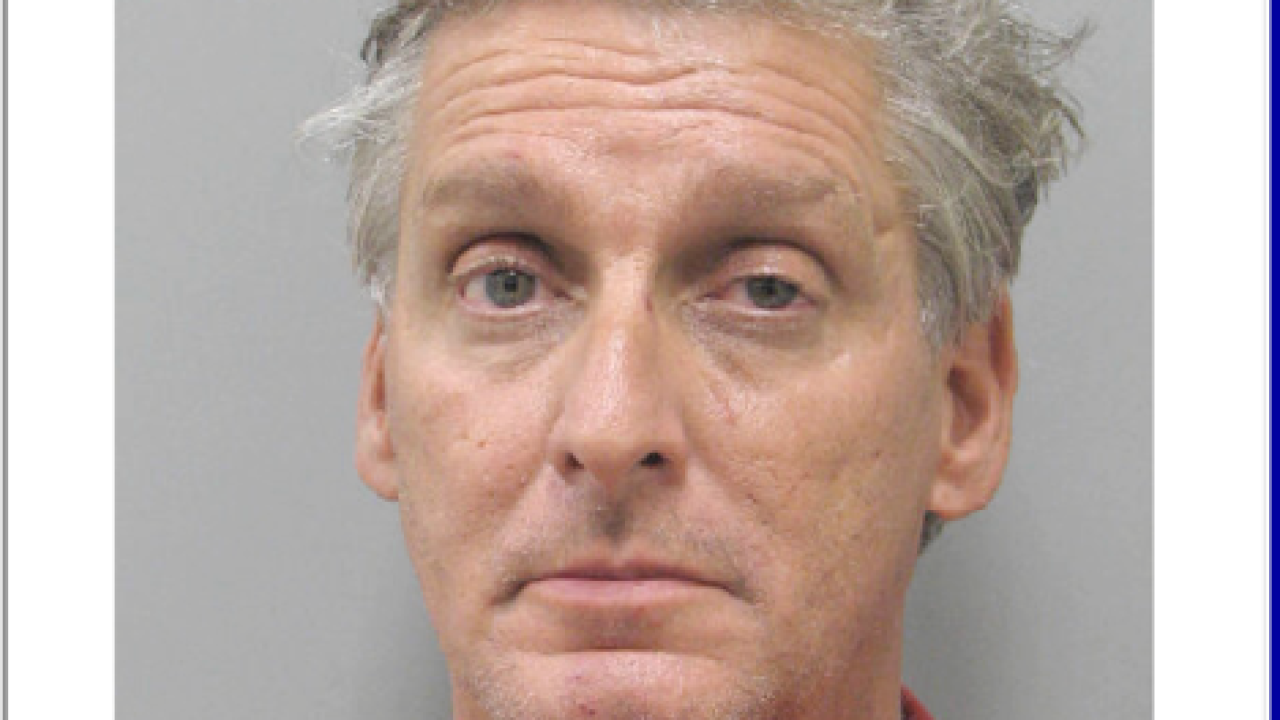 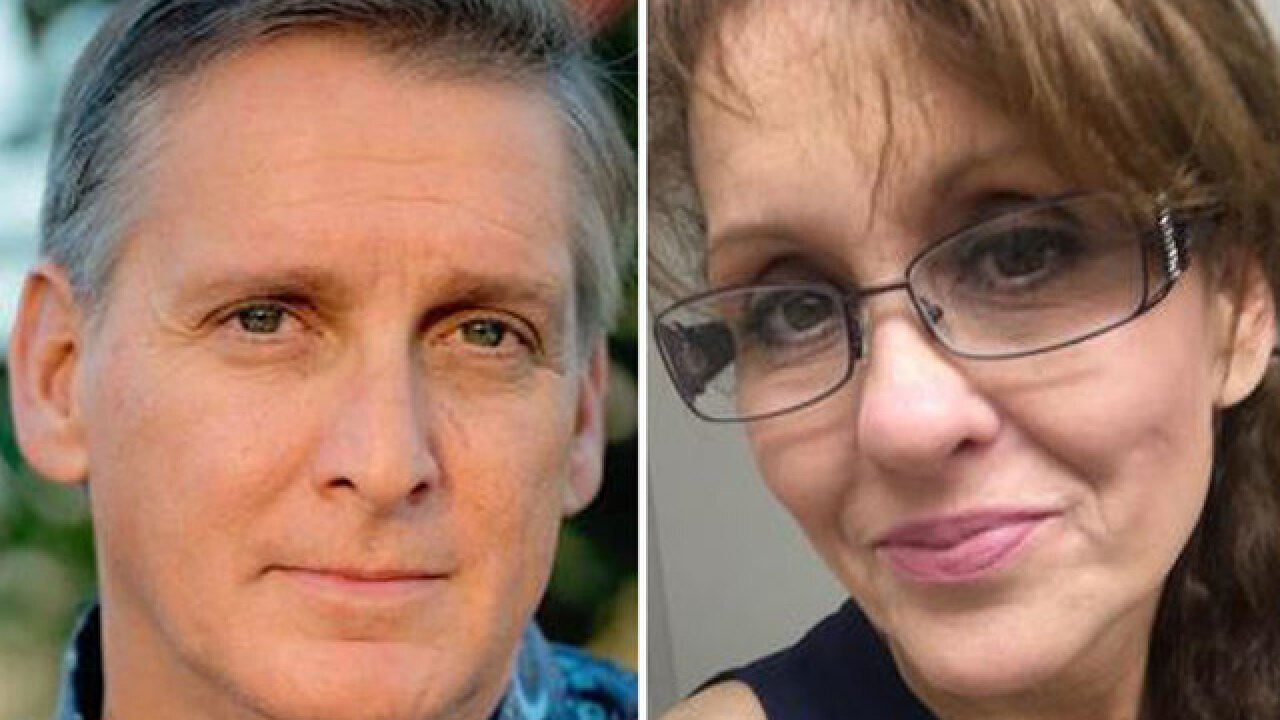 UPDATE OCT. 24: The woman who police say was kidnapped last month and held against her will in Las Vegas is speaking out for the first time about her terrifying experience.

Virginia Paris says she was kidnapped and forced to go wherever ex-boyfriend Joseph Hetzel demanded. Paris was held against her will for four days and she is now recovering in California.

UPDATE AT 11 P.M. SEPT. 6: New details are emerging in the case of Virginia Paris' kidnapping.

We've now learned that Paris was forced by her kidnapper,  Joseph Hetzel, into marriage at the Little Neon Chapel in downtown Las Vegas.

The man inside the business at the time says he didn't notice any signs that Paris was in trouble. In fact,  he saw the couple kiss during the nuptials.

Hetzel was caught and arrested days after in Henderson.

Around 5:30 p.m., Henderson police received information that the suspect may be in Henderson. After following up on leads, police found a stolen car from Mesquite at a business in the 100 block of Bruner Avenue, near St. Rose Parkway.

Police then contacted Hetzel and he was arrested.

He is being booked at Henderson Detention Center with a warrant out of California.

UPDATE AT 6:45 P.M. SEPT. 5: Suspect Joseph Hetzel has been taken into custody near St. Rose Parkway and Bruner Avenue, just northeast of Las Vegas Boulevard, according to the daughter of Virginia Paris.

Meanwhile, workers at Railroad Pass hotel-casino in Henderson are being credited for saving the 55-year-old Paris, who was missing for several days.

Paris showed up to the hotel just before midnight Monday, with her captor, Joseph Hetzel, authorities said.

Paris approached the front desk and calmly told staff she was being held against her will.

"The way she spoke to me, she was very calm, a very nice lady to me, she was just very, very calm," said Danielle, a front desk worker who did not want to give her last name out of security concerns.

"She just pretty much told me, I need your help, can you please get a hold of the police, and make it look like you were checking me into this room," Danielle added.

Authorities had been looking for Paris and her ex-boyfriend since Sept. 1 after friends and family received ominous goodbye messages from Paris.

Danielle said she is not a hero, she was simply doing her job.

UPDATE AT 1 A.M. SEPT 5: 55-year-old Virginia Paris was dropped off in Henderson after being allegedly kidnapped by her ex-boyfriend.

Paris was dropped off at the Railroad Pass Hotel and is currently with police officers. Paris' daughter is a Las Vegas resident and spoke with us about the ordeal.

UPDATE AT 11:30 P.M. SEPT. 4: Police continue to search for the vehicle they believe the kidnapping victim and suspect are traveling in: a black 2015 Chrysler 200.

The victim's daughter, Melissa Villalba, tells 13 Action News she has reason to believe they may have been in Las Vegas Monday night after a brief phone call she got from her mom.

UPDATE AT 4 P.M. SEPT. 4: The Santa Barbara County Sheriff's Office has learned that Joseph Hetzel could be headed to Las Vegas with Virginia Paris.

The sheriff's office learned on Monday morning that the two had spent the night at the Grand Canyon Inn in Valle, Ariz.

Information gathered from the couple as they were checking out indicates that Paris continues to be held against her will and that the 2 are possibly on their way to Las Vegas.

They are believed to be traveling in the woman's 2015 Chrysler 200 with CA license plate number 7NGE514.

The sheriff's office is working with the FBI and law enforcement in Nevada and Arizona to locate Hetzel and Paris. Hetzel is considered dangerous and could be armed. To report a sighting, call 805-681-4171.

A woman who was reportedly kidnapped in California by her ex-boyfriend was seen at a Starbucks in Arizona.

The woman told a customer that she needed help but her ex-boyfriend, 52-year-old Joseph Hetzel, dragged her out of the coffee shop and put her into a car.

Detectives in California says that 55-year-old Virginia Paris was in the process of getting a restraining order against her ex-boyfriend, who has a criminal history, when she was kidnapped.

They believe that she is in danger.