Tyra Banks takes over as new 'Dancing With the Stars' host, executive producer 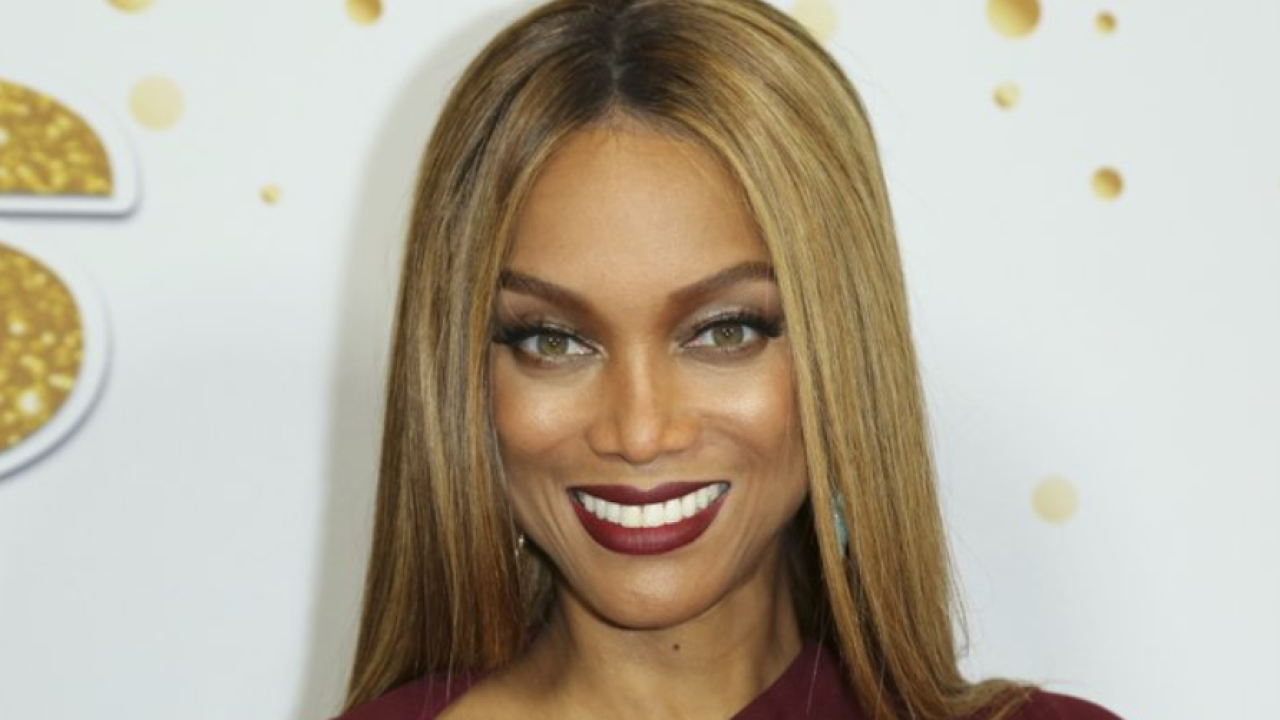 NATIONAL (KTNV) — Supermodel and businesswoman Tyra Banks will be welcomed into the "Dancing with the Stars" ballroom as the show's new host and executive producer.

ABC and BBC Studios' Los Angeles production made the announcement on Tuesday, along with saying Tom Bergeron, after 28 seasons, and Erin Andrews will be departing the show.

"Tom has been an integral part of the ABC family for nearly two decades, from hosting 'AFV' to 'Dancing with the Stars' – we are grateful for all he and Erin have done to make 'Dancing' a success," said Karey Burke, president, ABC Entertainment. "As we gear up for the show's 29th season, we can't wait to welcome Tyra Banks to our 'Dancing' stage. Tyra is an award-winning multihyphenate whose fierce female prowess and influence across many industries have made an indelible mark. Her fresh take on America's favorite dancing competition will surely bring more than a 'Smize' to fans everywhere."

In collaboration with the show's executive producer and showrunner Andrew Llinares, Banks is expected to bring energy and inspiration to the creative refresh the team while honoring the show.

"I've been a fan of 'DWTS' since its beginning ... The fun mixed with raw emotion, seeing celebrities push past their comfort zones, the sizzling dance performances ... it's always transported me to my days of turning it up ten notches on the catwalk," said Banks. "Tom has set a powerful stage, and I'm excited to continue the legacy and put on my executive producer and hosting hats."

"Dancing with the Stars" has been a hit series in which celebrities perform choreographed dance routines that are judged by a panel of renowned ballroom experts.

"Tyra Banks is an icon whose powerful presence, trademark confidence, and industry-leading achievements inspire us. We are proud to partner with ABC to welcome her as the new host of 'Dancing with the Stars.' This represents a landmark moment in our 28 seasons producing 'Dancing with the Stars' as we take this iconic show in a new creative direction. We offer our sincere thanks to Tom and Erin, whom we will always consider part of the 'Dancing with the Stars' family," Valerie Bruce, general manager, LA Productions, BBC Studios, said.