These are the most searched for recipes on Google for 2017 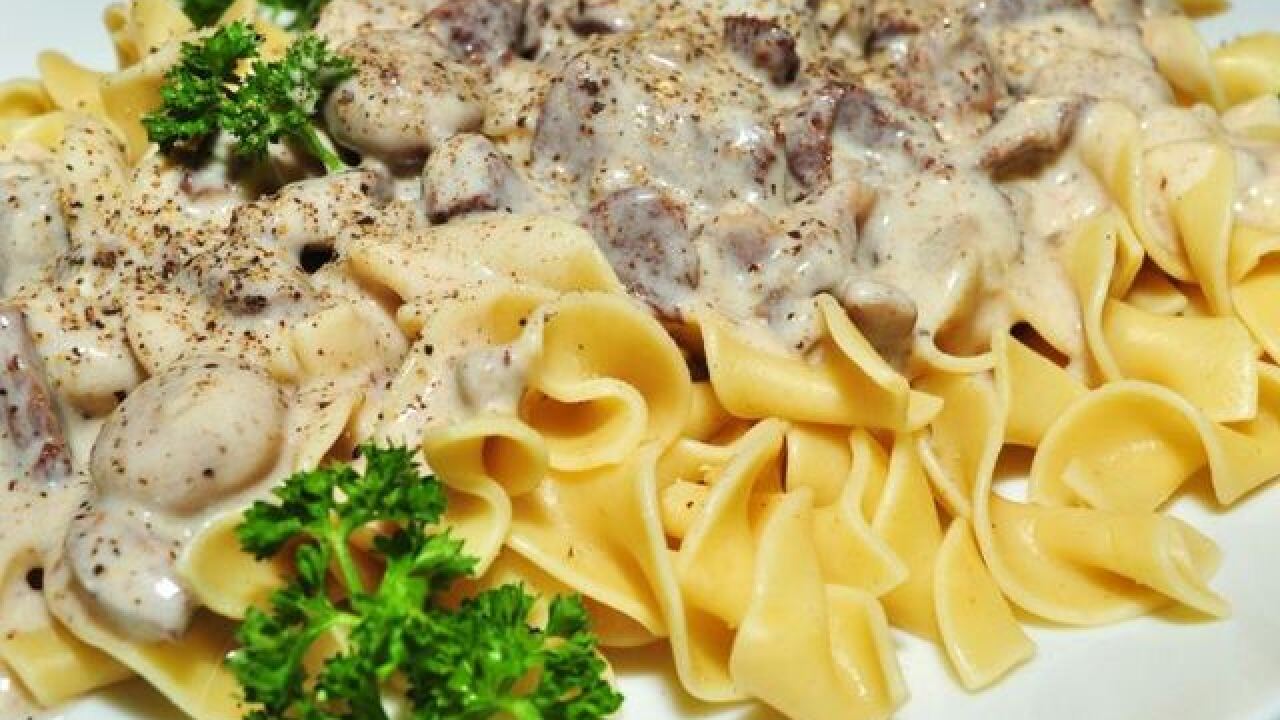 Google has released its list of most popular searches for 2017, including what recipes were searched for the most.

The number 1 recipe on the list was somewhat surprising -- beef stroganoff. However, the more we thought about it, the more sense it made. Many people obviously consider beef stroganoff one of the ultimate comfort foods and Americans felt the need for comfort this year with the multiple shootings and terror incidents, including a mass shooting in Las Vegas; claims of sexual harassment by thousands of women and the fall of several well-respected men and women;  two destructive hurricanes; raging wildfires that have driven thousands from their homes; and President Trump.

What is concerning though is that people still apparently don't know how to boil an egg.