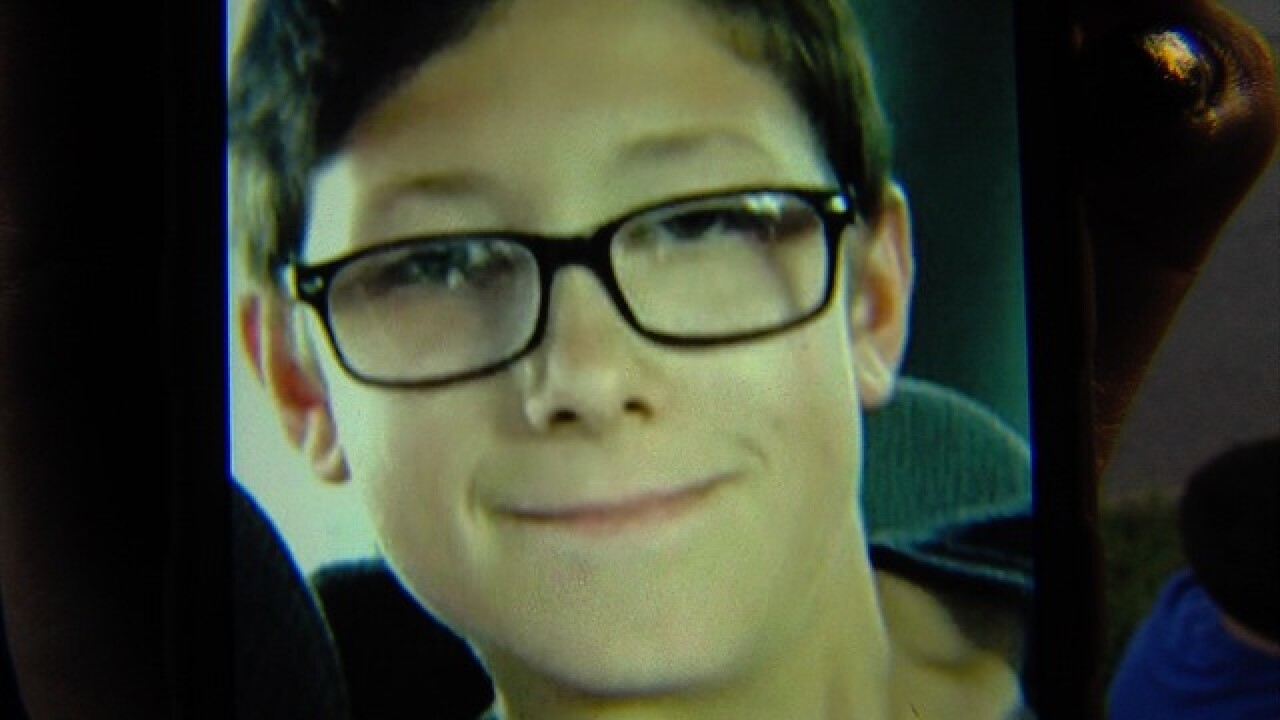 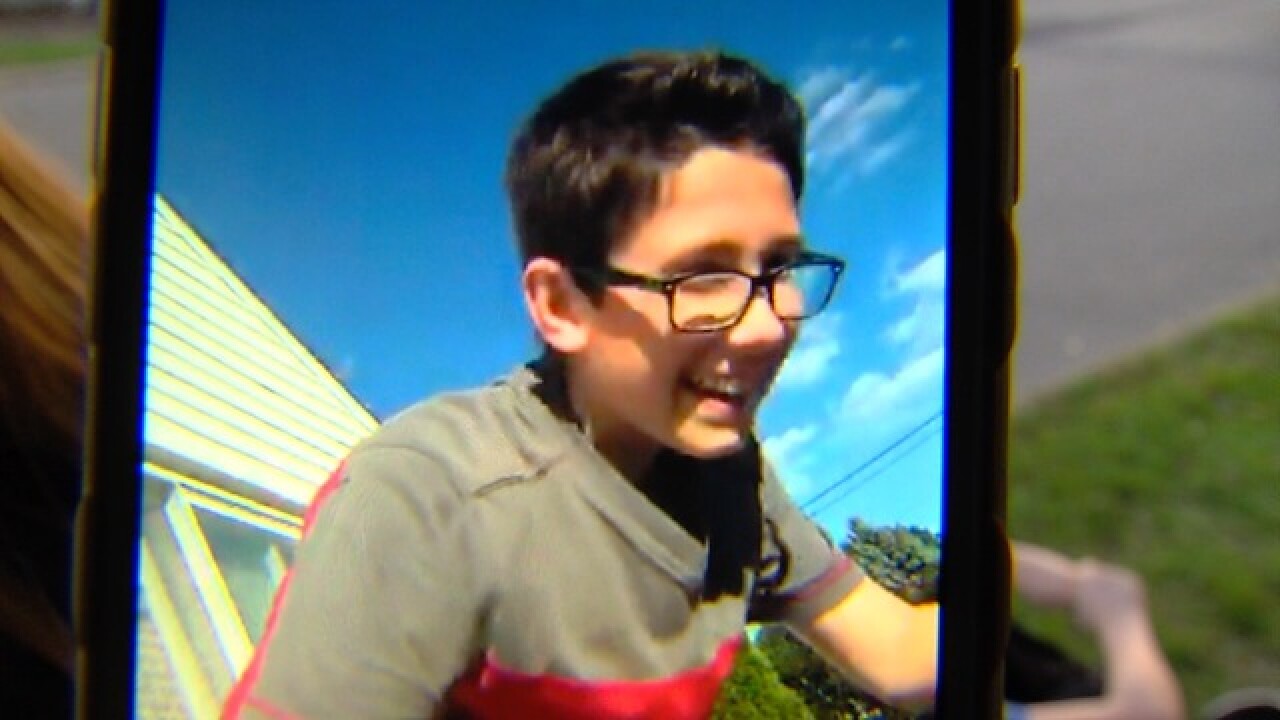 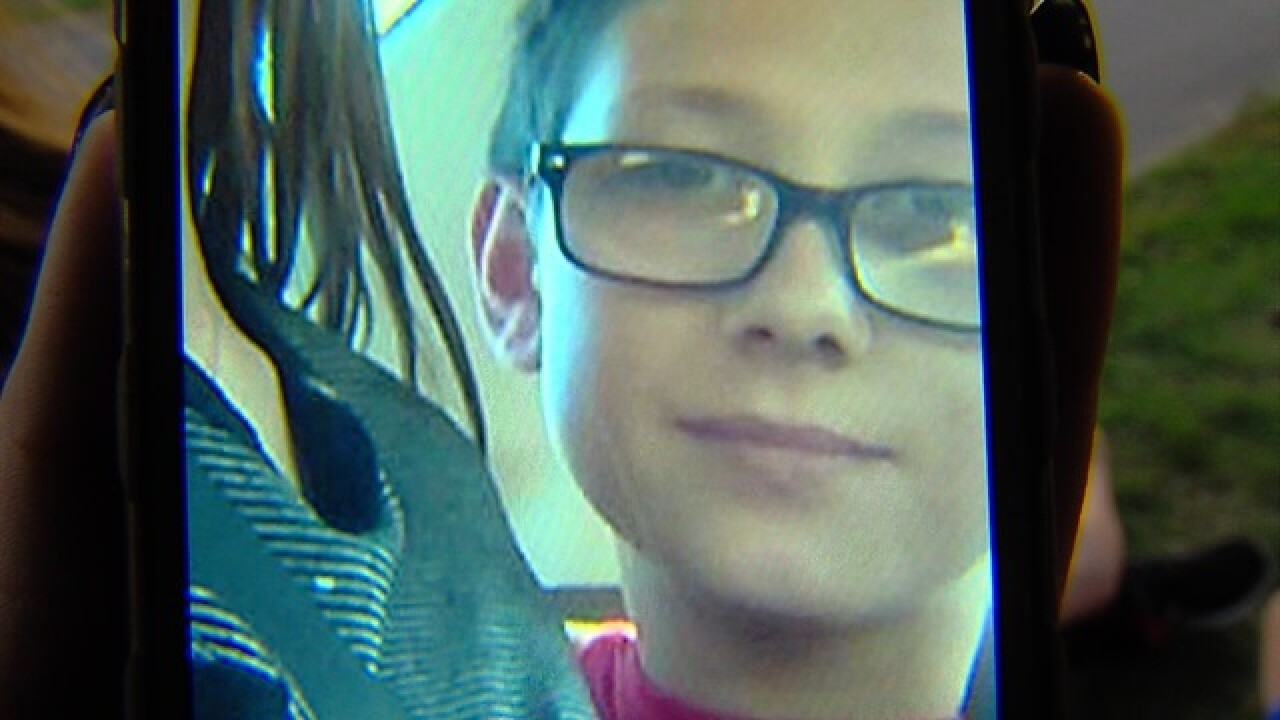 Police in Michigan say a 14-year-old boy who was playing Pokemon Go was hit and killed by a motorcyclist who was riding drunk in Roseville on Friday night.

According to Roseville Police, Ryan Mannes was out with two friends playing the game on Friday evening when the boy allegedly walked onto 11 Mile to capture a Pokemon. As he was returning to the sidewalk, he was hit by a motorcycle being driven by a 24-year-old man.

After the crash, the motorcyclist lost control of the bike and crashed. Both he and a 26-year-old female passenger were taken to the hospital with numerous non-life threatening injuries.

Investigators determined the motorcyclist was drinking before the crash, and preliminary blood-alcohol tests show he had a blood alcohol content of .14, nearly two times the legal limit.

He was released from the hospital and into police custody.