A recent study has Las Vegas at the top of the list when it comes to finding a spot to grab tacos. 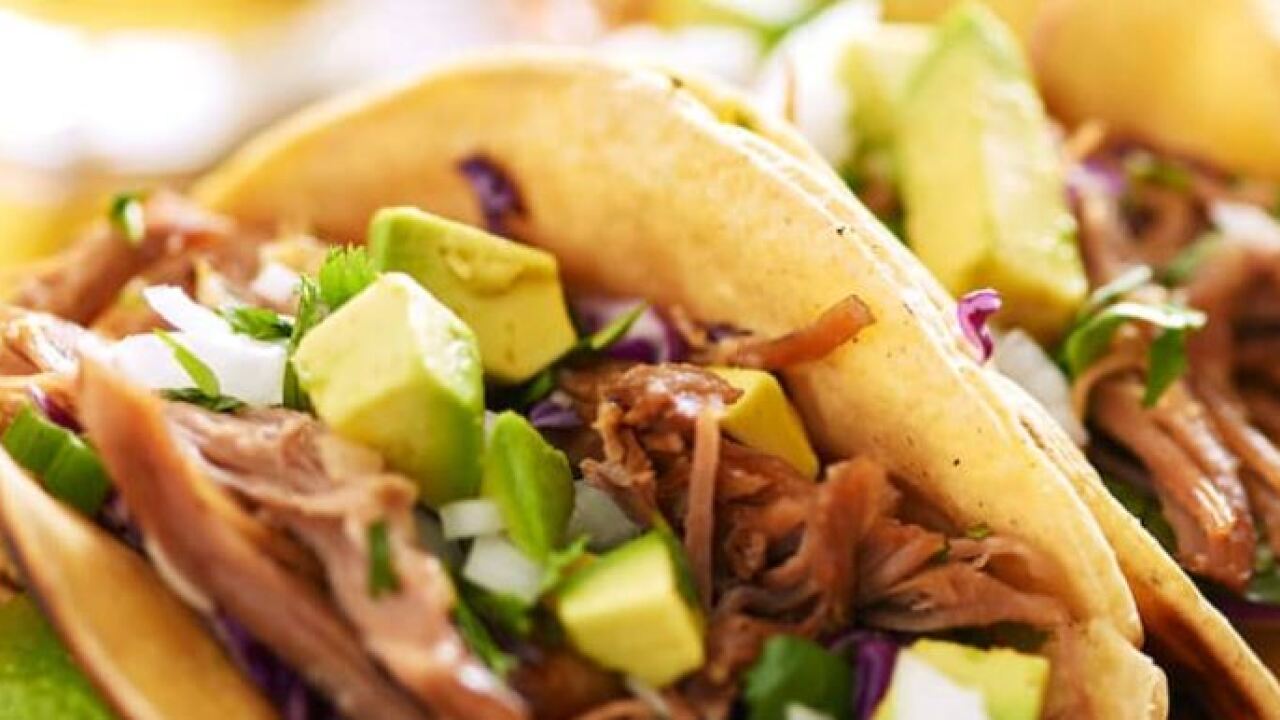 NEVADA (KTNV) — A recent study has Las Vegas at the top of the list when it comes to finding a spot to grab tacos.

Vegas came in as the No. 1 spot overall for being the best city for taco lovers, according to Apartment Guide.

The site compiled numbers on the availability of taco restaurants within US cities and matched it with population numbers.

Las Vegas is home to 454 taco restaurants, according to the study, which translates into 70.43 restaurants available per 100,000 people.

The cities with the most taco restaurants per 100,000 people were deemed to be the best cities for tacos, according to the study.

Overall, the study says Houston has the most taco restaurants, regardless of population, with 963, and Los Angeles is second with 720, and San Antonio is No. 3 with 684.

The study also said, except for Florida, the highest density of Mexican restaurants is solidly west of the Mississippi.