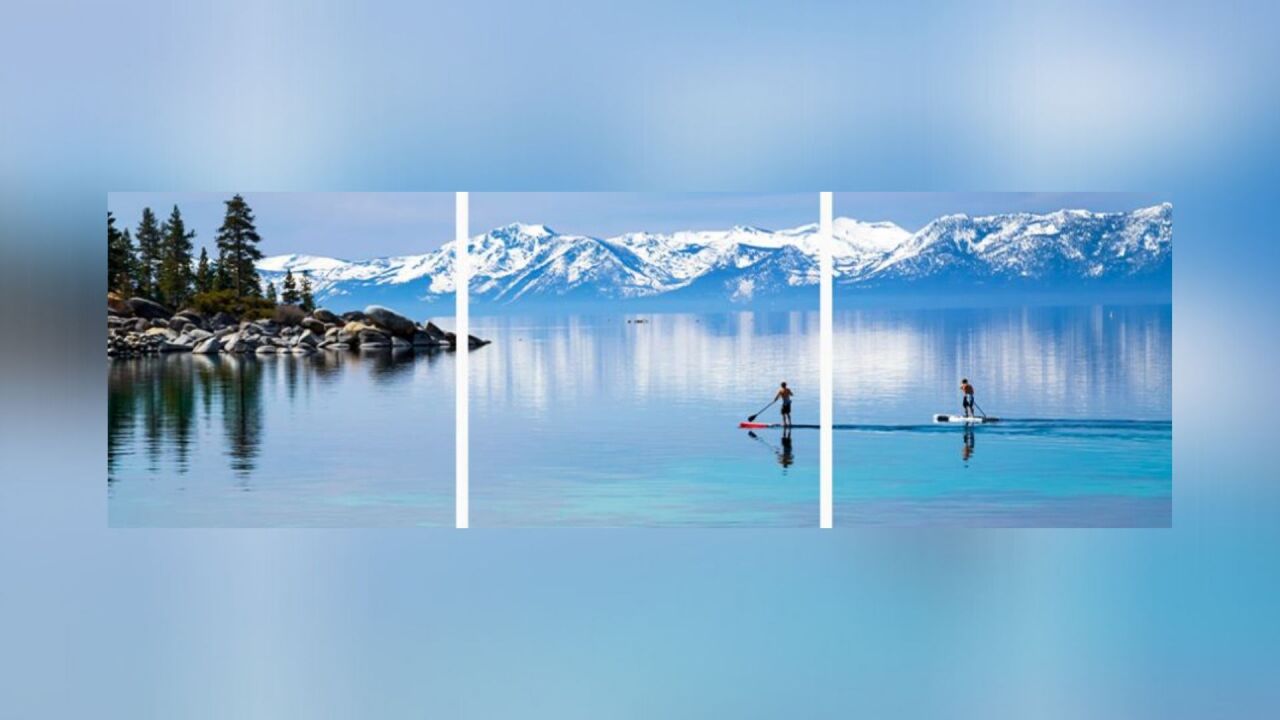 NEVADA (KTNV) — Have you posted a few of your favorite photos to Instagram lately? One company says certain locations are showing a higher number of tags than others.

A recent study released by The Beacon, via a communications specialist, says a team searched Instagram to see the top locations for photos in each U.S. state.

The numbers compiled were based on hashtags used to tag photos, according to the study, that translated into the top spots in each state.

In Nevada, Lake Tahoe came back as the most Instagrammable spot in the state, followed by The Strip and Hoover Dam.

When it comes to our neighboring states, Disneyland was No. 1 in California, Antelope Canyon took the top spot in Arizona, and Park City was the most tagged spot in Utah.

More information on the study is available here and the team says if you think they missed a location, you can let them know by using #MostInstagrammableLocations to let them know.