Copyright 2018 Scripps Media, Inc. All rights reserved. This material may not be published, broadcast, rewritten, or redistributed.
Rich Fury/Getty Images
<p>Comedian Kathy Griffin speaks onstage during the 24th Annual Race To Erase MS Gala at The Beverly Hilton Hotel on May 5, 2017 in Beverly Hills, California. </p>

Other high profile cases include Kathy Griffin, Phil Robertson, Paula Deen, Charlie Sheen, Gilbert Gottfried and Isaiah Washington. One key difference is that the programs continued in some capacity, besides Deen's.

Kathy Griffin
In 2017, Kathy Griffin was fired from her job as co-host of CNN's New Year's Eve Celebration and had comedy gigs canceled after a gory image of her with a fake Donald Trump head came out. Griffin originally apologized for the incident but then retracted it months later. 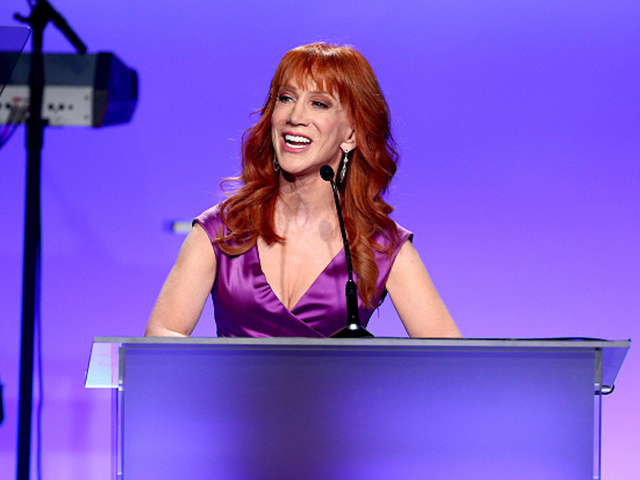 Paula Deen
In 2013, Paula Deen was fired from Food Network after a lawsuit was filed alleging racial and sexual discrimination, saying that Deen used the N-word multiple times and told racially charged jokes. 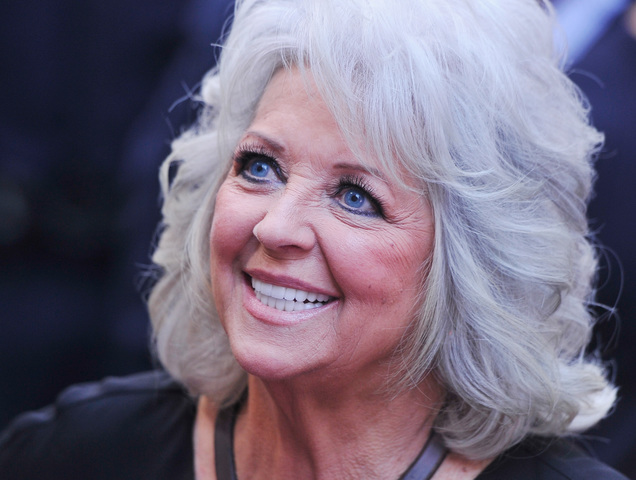 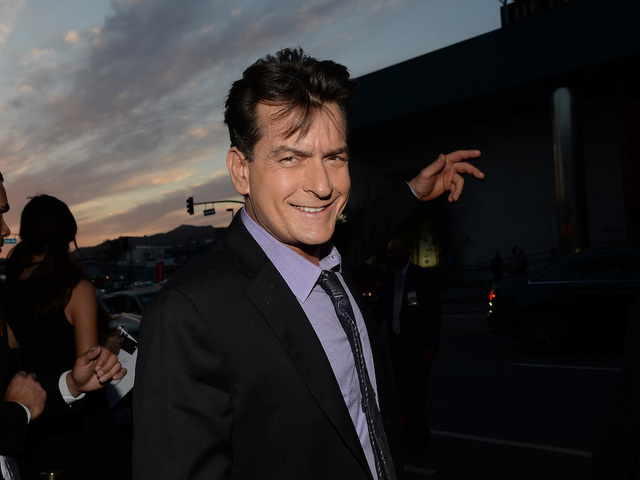 Gilbert Gottfried
Comedian Gilbert Gottfried was known as the voice behind the Aflac duck for 11 years until he was fired after making a series of jokes about the massive Japan earthquake in 2011. He was later replaced with another actor. 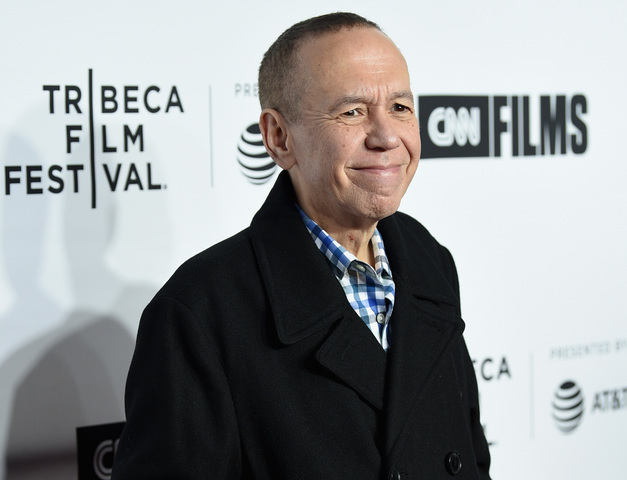 Isaiah Washington
In 2007, Isaiah Washington was fired after the third season of "Grey's Anatomy" after reported homophobic comments against his gay colleague, T.R. Knight. As recent as March of 2018, Washington called the accusations false and said it was racially motivated. 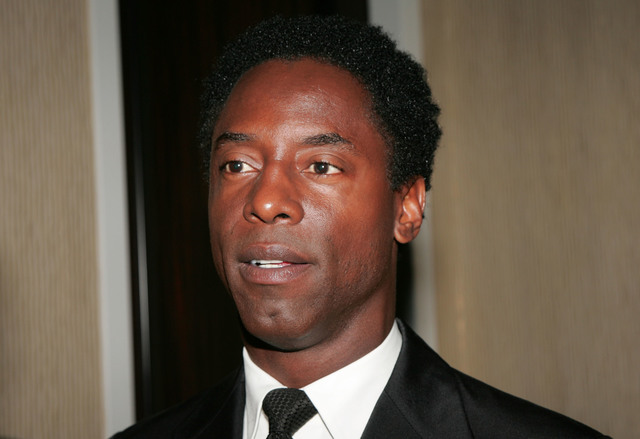