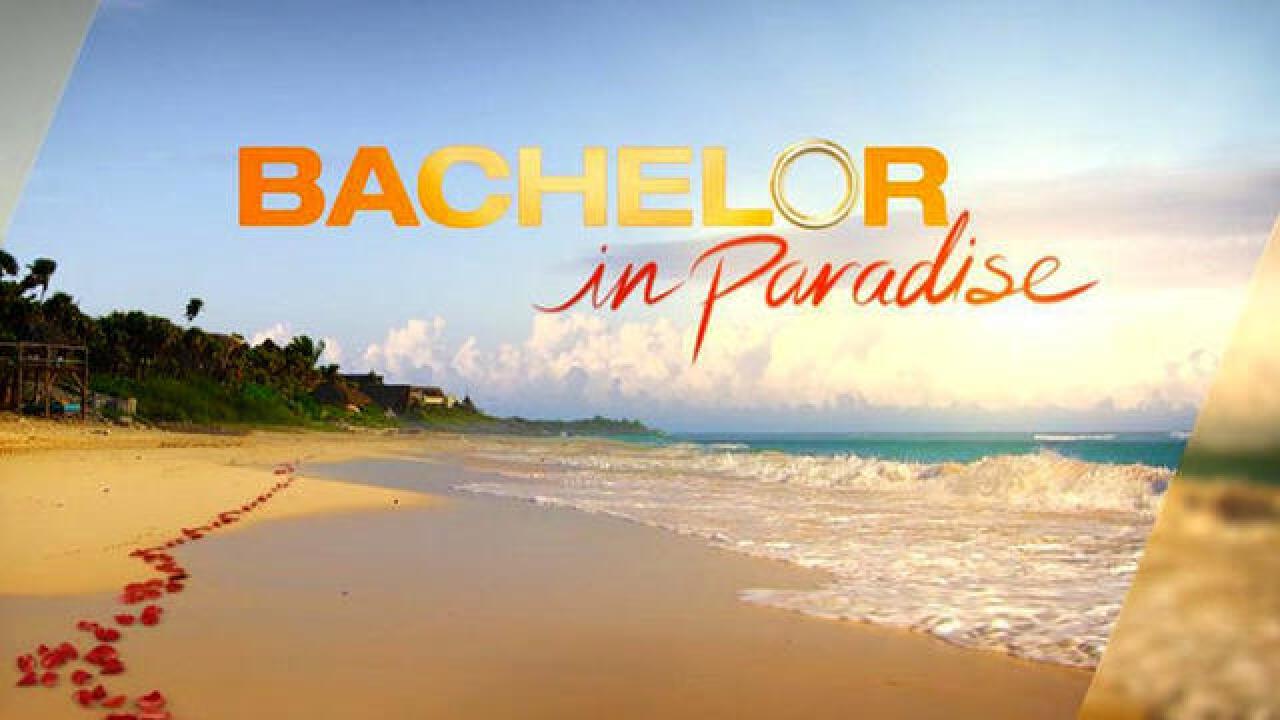 Production of "Bachelor in Paradise" has been suspended over alleged misconduct on the set.

A field producer filed a complaint after two of the contestants, Corrine Olympios and DeMario Jackson, got "hot and heavy" in a pool, according to TMZ.

The field producer felt that Olympios was too drunk to consent to Jackson's advances. It reportedly happened on the first day of filming. The field producer was shadowing Olympios but it's not clear if the producer actually saw the incident or saw footage later.

Warner Bros., which produces the show, reacted swiftly to the complaint. Olympios and Jackson were dismissed and an investigation was launched.

The show was supposed to premiere on ABC in August.