Possible 'Nightmare Before Christmas' sequel in the works 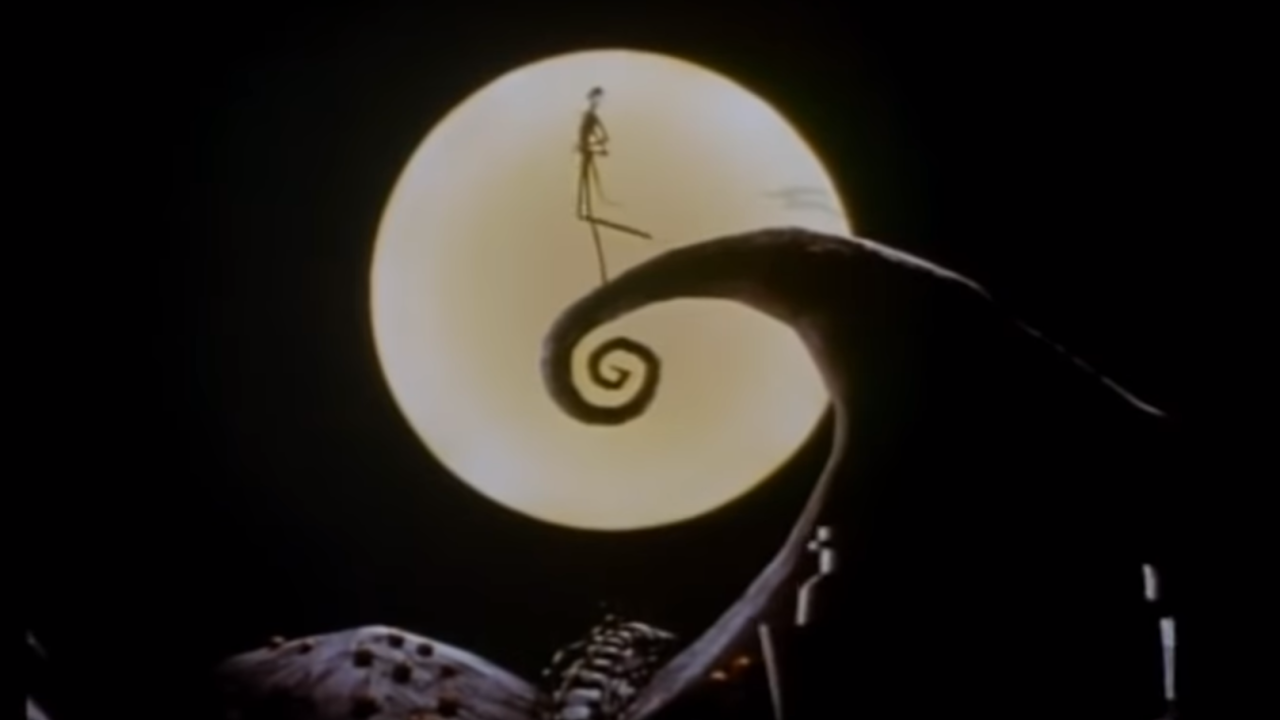 LAS VEGAS (KTNV) — With his "Lost in Vegas" exhibit opening on Monday and an orchestra show at the Smith Center for the Performing Arts this fall, it's no wonder why Tim Burton has made plenty of headlines in Las Vegas recently.

Moviehole reports that a possible sequel is in the works for the 1993 film "The Nightmare Before Christmas."

A source tells the movie news website that Disney wants “to do something with Nightmare Before Christmas – probably a sequel but live-action possible,” Moviehole says. READ MORE

Comicbook.com reports that the film's star is all for it.

"I'd crawl on my hands and knees, from the east coast to the west coast, in the spring or the fall, to do it again," Chris Sarandon, the actor who voiced Jack Skellington, told ComicBook.com when discussing a sequel. "Of course I would. I love that character and I love that I'm part of a legacy of that character as well." READ MORE

People seem to have mixed reactions to the news on Twitter:

A thing that bothers me on a regular basis is: why isn't there a Nightmare Before Christmas sequel/spinoff that shows what's behind the rest of those doors???? I want Turkeytown! I want Valentinetown! Eastertown! Hanukkahtown!

As a life long Nightmare Before Christmas fan I’d be ok with anything EXCEPT a live action remake.

Do a sequel & give it to Henry Selick, or do an animated remake & let Tim Burton take the helm. Just DON’T make it live action

Can we petition for @Disney please make a "The Nightmare before Christmas" sequel where Jack and Sally have a daughter who is running to become the mayor of Christmas town and Zero is the dog she grew up with!

We need a Nightmare Before Christmas sequel where Jack and Sally visit the other holiday places. Please.

What do you think, would you watch a sequel to "The Nightmare Before Christmas?"