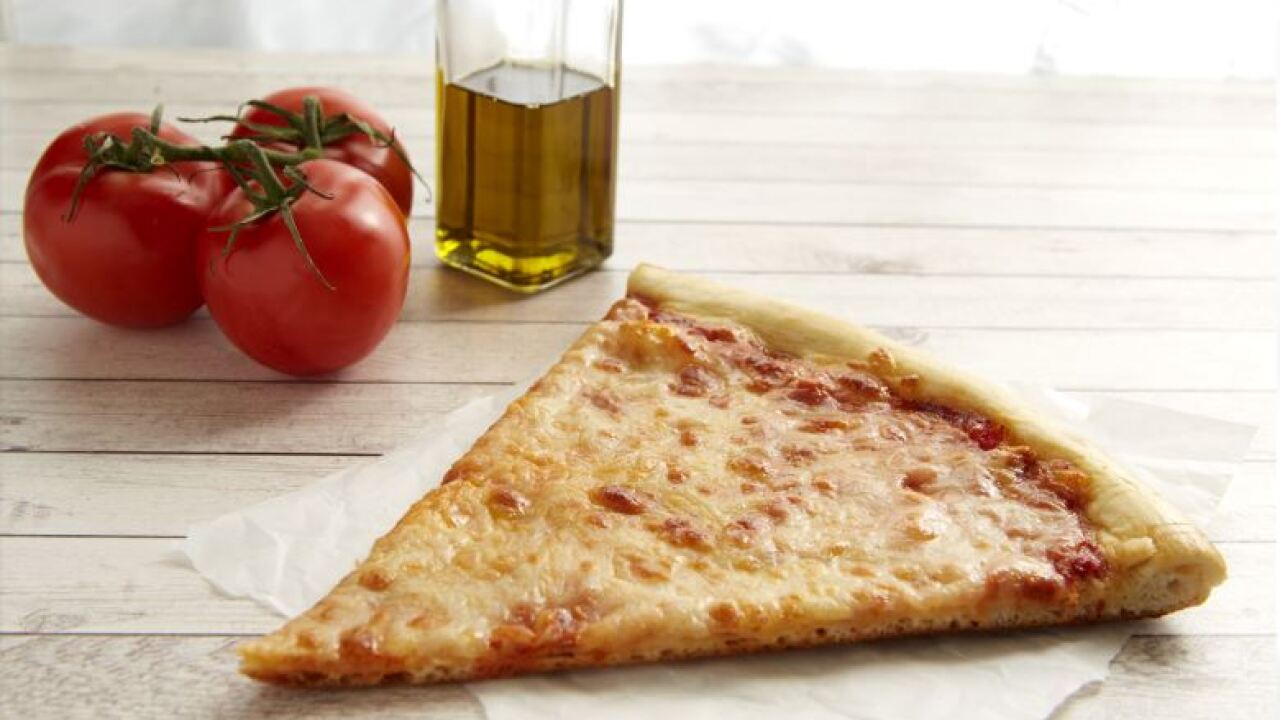 LAS VEGAS (KTNV) — Villa Italian Kitchen sent out a bizarre press release Thursday afternoon saying it would give fans across America free pizza after a Patriots win in the Big Game on Feb. 2.

Do they know something we don't? As the San Fransisco 49ers and Kansas City Chiefs are set to take the field in Miami Sunday.

The pizza and Italian fast-food restaurant made the following post on Facebook, seemingly poking fun at New England's favorite team.